At the beginning of the year, TripAdvisor listed their 2008 mapmakers. Along with Dubai, Le Val, Beijing, Johannesburg, Las Vegas, Chicago and Wasilla, Oslo made the (I suppose) exclusive list of only 8 destinations, interestingly enough. And why is that interesting? I’m glad you asked!

It seems what draws people’s attention to a (new) place, is mostly – other people.

Mapmakers in the Americas…

…in the Middle East…

… and mapmakers in Europe

I’m very pleased travellers were drawn to Oslo in 2008. And not because a celebrity was spotted here, a chance to gamble away their life savings or to see girls strutting about on a stage like puppets. But an opera house. I think that’s just wonderful! 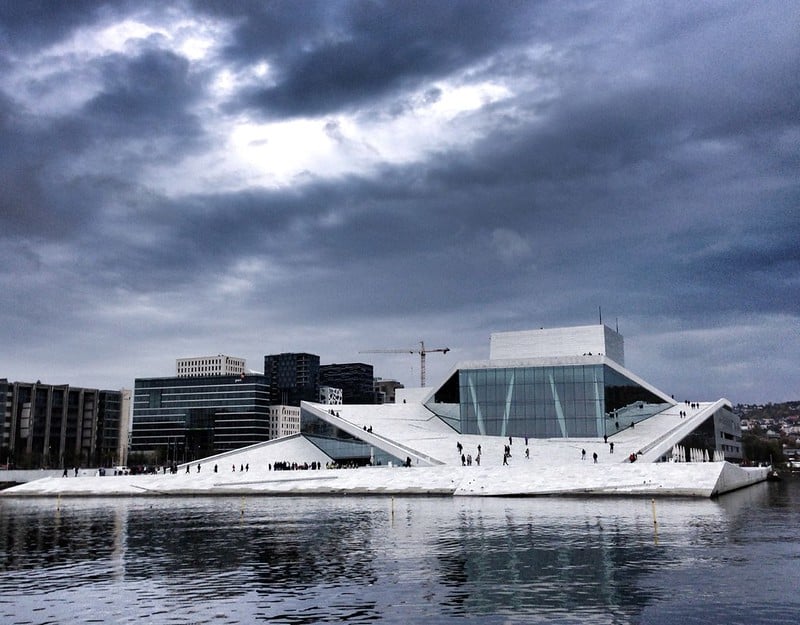