Dear reader,
I’m allowing myself one more indulgent post at the end of the year – last one this year, I promise 😉
Hoping to inspire a touch of wanderlust, here’s a little photo journey of 2013. 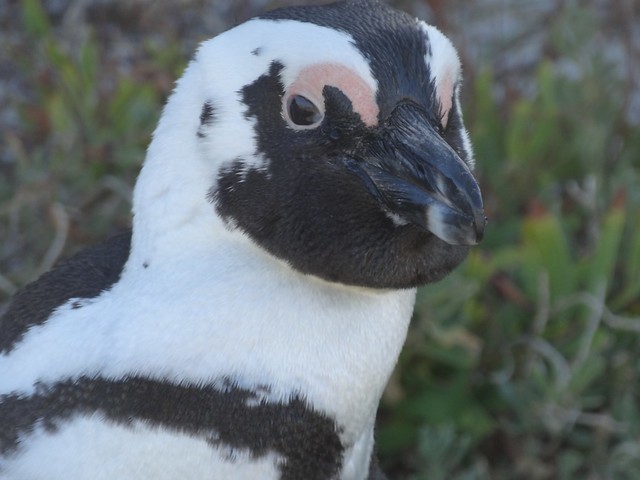 2013 began with a quick stop in London, one of my favourite cities, then to Cape Town for coffee. You see, every so often I meet my friend since primary school, Ingrid, for coffee. When I contacted her in January, she was in Cape Town, so why not meet for coffee there? Why not indeed. Six unplanned days in Cape Town was a welcome break from wintry Oslo. 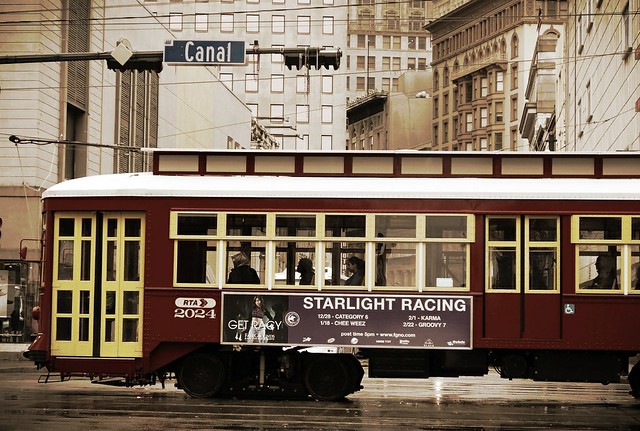 As February came around, I woke up in wonderful Copenhagen. Next on the agenda was a family holiday in the USA and the Caribbean. My first ever journey abroad when I was 11 years old was to New Orleans; I’ve been meaning to take the girls for years. New Orleans CVB hosted us for our four-day-stay in the Crescent City; they organised a fabulous hotel, yummy Cajun fare and lots of fun things to do for us.

We continued our holiday with a short stop in Mexico, then onwards to Belize. The girls have become quite adroit at zip lining, and jump on every opportunity. Me, not so much. While they were off hopping between the trees in the jungle, I had a look at the Mayan pyramids at Altun Ha. Also quite enjoyed hanging around in Belize City, watching people. As for the fabulous reef, no diving this time; all our Belizean adventures was above the waterline. The end of February saw us on Roatan Island, getting acquainted with the local fauna and otherwise just hanging about. 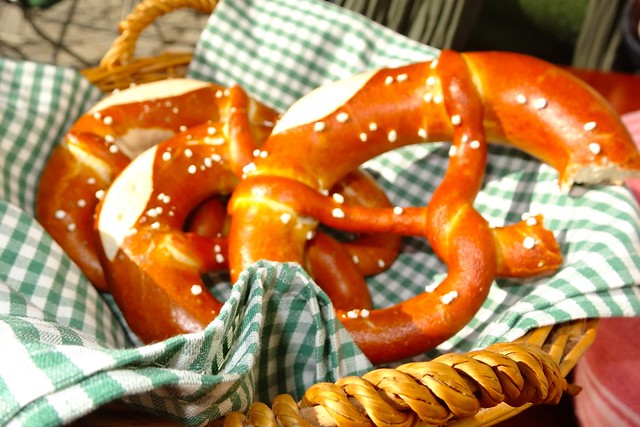 Working our way back north, we stopped briefly in Mexico yet again in early March, where we took a fun workshop in Mayan chocolate making. Then back to New Orleans (on our own now) to see a few things we missed the first time, including the city’s award-winning Haunted History tour (post coming up; there’s just too much to write about and not enough time…). Back in Europe, we had a look at lovely spring-y Munich. 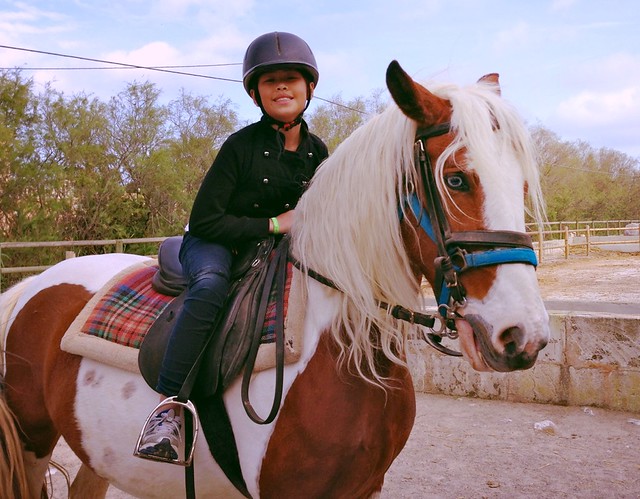 In April, Viva Hoteles and No Frills Excursions kindly invited us to Majorca. Cat and I spent four days on the north coast and enjoyed seeing a different side to this Spanish island. We shopped in the markets and cooked outdoors in the country, and Cat went horse riding (which is quickly becoming a condition of hers for any travel these days). On the last day of April, Alex and I meant to do a shopping run to Sweden (that’s what we do up here), but ended up spending the day in the magical little village of Fjällbacka, forgetting all about the shops (note to self: write about Fjällbacka).

In May, I travelled to the Netherlands to catch the last few days of TBU Rotterdam and to have an interesting (but, as it turned out, cold and wet) experience sleeping in a shipping container on Scheveningen Beach. 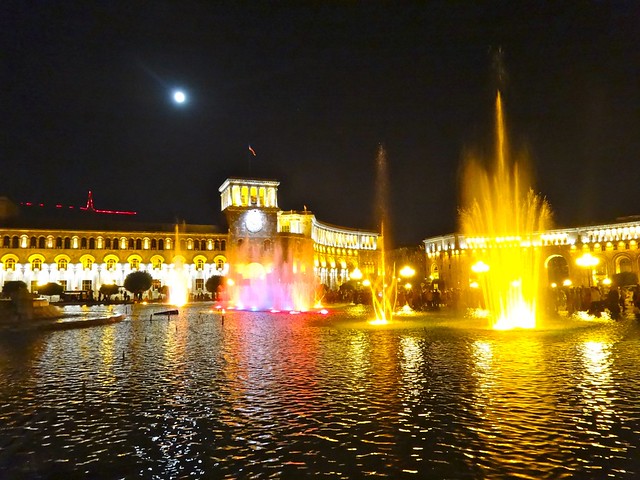 June was exciting for me. I’ve been meaning to visit the Caucasian countries for a few years, and finally found the time. I travelled around in Georgia and Armenia for a few weeks and enjoyed it enormously. On the way to the Caucasus, I found time for a quick reacquaintance with Istanbul (it’s been years). 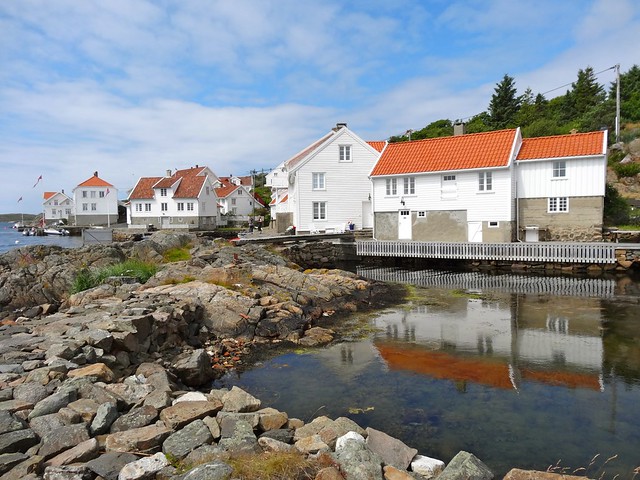 Summer in Norway is perfect in every way so July was spent road tripping around the country – in the south, the west, the north and the centre; with one kid, the other kid, both kids and on my own. Yet again, I was reminded I’ve drawn life’s winning lottery ticket. Aside from the multitudes of advantages living here, this is quite simply the most beautiful country on the planet. Of course I’m not entirely objective, but there it is. 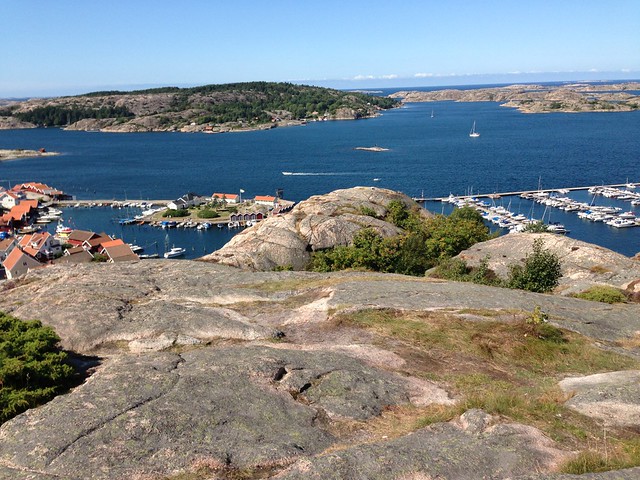 In 2013, I’ve been on a quest to see UNESCO World Heritage sites in the neighbourhood and August was all about Swedish ones – Drottningholm Castle, Hovgården, Engelsberg and the mining city of Falun. And another stop in Fjällbacka, of course. It’s quickly becoming one of my favourite places. 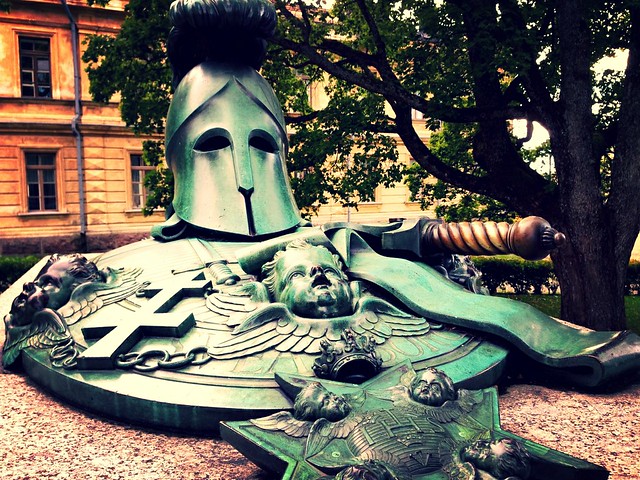 September… what happened to September? I blinked and it was gone. The month began with quick visits in Helsinki (courtesy of VisitFinland) and Tallinn, then a week in Washington DC, before ending with autumn holidays in Nice with Cat, her best friend and best friend’s mum. After ages of just talking about it, the four of us finally managed to fit in a girlie holiday with everyone’s busy schedules. Enjoyed it heaps and there’s already talk about repeating the experience. We even had a day in Provence, yet another thing that has been on my to-see list for ever. 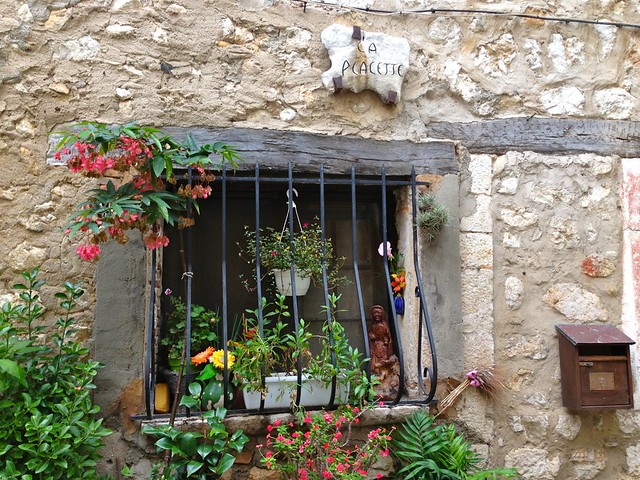 September turned into October. I left for Ireland, the other three remained on the Riviera. Ireland was of course delightful as always. I attended TBEX Dublin, took a tour on the cool Ghost Bus, and was introduced to Brú na Bóinne on the Bend of the Boyne, as well as the village of Carlingford. October also brought with it an opportunity for a quick stop in San Remo, which I’ve been meaning to see since I was a teenager. 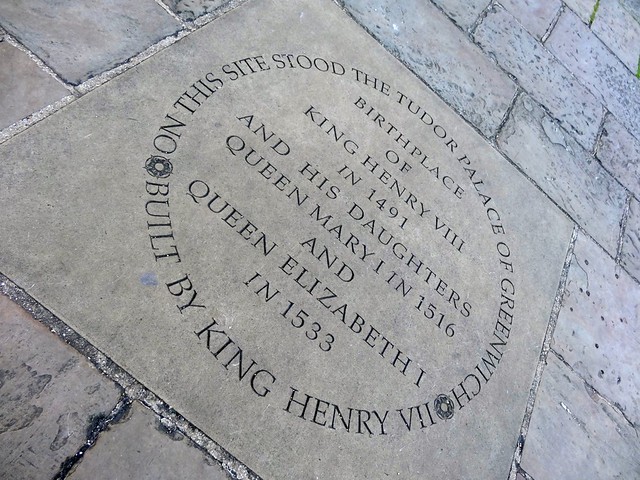 November was relatively quiet, with a few days in London for the World Travel Market. Also managed to revisit both Greenwich and Canterbury, which I’ve been meaning to have a look at with adult (more attentive) eyes, and to walk that intriguing foot tunnel beneath the Thames (yes, post coming up). Then, overnight in Stockholm for the first ever Stockholm Travel Massive. 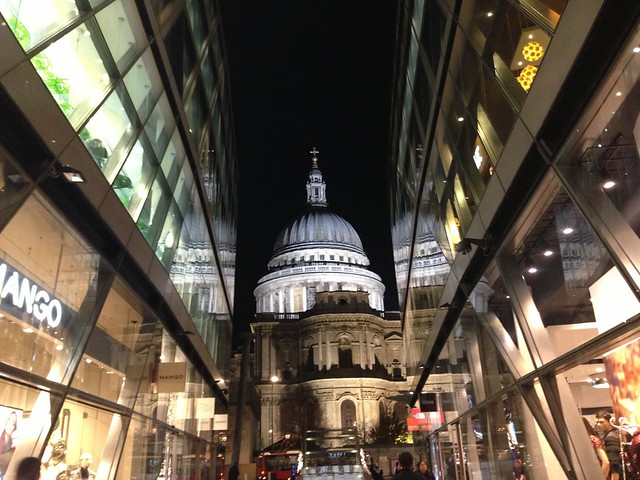 December was even quieter on the travelling front (though not on any other fronts), with just another quick trip to London.

Looking at this little summary, I see 2013 was a year of finally seeing and doing a number of things I’ve been meaning to do for years. Satisfying that.

I’m on the wait list for a boat going up the coast of West Africa in spring. It’s a long list. Still, fingers crossed and all that. (That should teach me to plan further in advance… on the other hand, planning far in advance isn’t really my strong suit…)

I’d like to see more of both Armenia and Georgia, including the breakaway republic Abkhazia. (Sadly, my e-mails to the Abkhazian Ministry of Foreign Affairs all went unanswered, but can’t give up…). Also, I didn’t manage to fit in Azerbaijan on my journey in the Caucasus, as getting a visa means sending off my passport for up to 15 days. If I might make a suggestion, Azerbaijan, could you ease the visa requirements? Perhaps allow copies of documents to be sent beforehand, then getting the visa on entry? If you do, I’ll be on a plane before you can say Azərbaycana xoş gəlmisiniz.