How to kill 39 minutes in Luxembourg in 11 easy steps 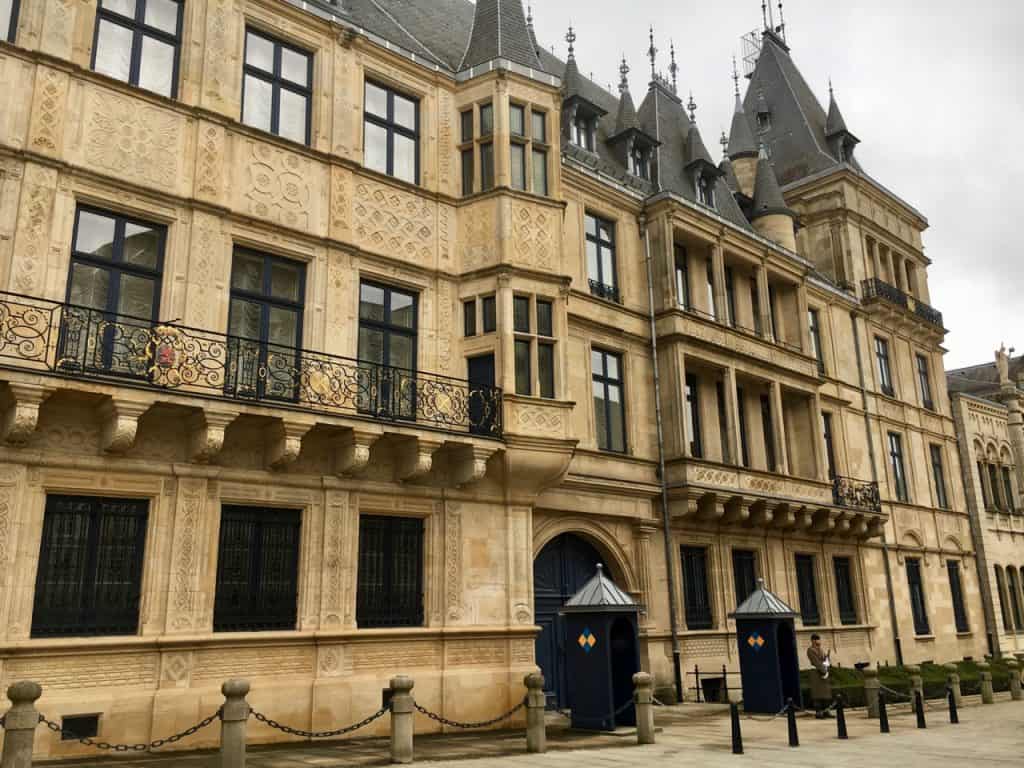 Here’s how I did it (of course, why I would have only 39 minutes in Luxembourg is more interesting – and slightly disturbing, and I’ll get back to that):

39 minutes well spent, I think. So that’s the how….. And now the why. A 6 hour return train trip to spend only 39 minutes in the Grand Duchy requires some sort of explanation to avoid the stamp of lunacy.

I had decided to go to Brussels a day early to have some time all by myself (a luxury) before 2 very busy days, filled with meetings and drawn-out dinners and lunches. I had a casual plan to spend the day in Luxembourg and as I arrived at Brussels Central Station, the Lux train was just about to depart.

I thought I’d spend 5 or 6 hours in Lux: wander around in the old city, have a nice pasta and some red wine at the cosy trattoria on the square, take that odd lift down to Grund, nod to friendly Luxembourgers out for a Sunday afternoon stroll, stop for coffee, photograph the archduke’s toy-like palace, perhaps endeavour to make the palace guards smile or frown, persuade some little punk to tickle them, perhaps, all for that worthy cause “interesting photography”, sit at yet another outdoor café, write a little, watch life stroll by, have tea, take more pictures – never mind the fact that I already have tons of pictures of Lux ville. None from November, though. Somehow I find outdoor shots particularly interesting in November.

As the train left Arlon station – the last Belgian town before Lux – a text message interrupted my less than restful sleep – containing an invitation to  dinner in Brussels at 1900 with several old friends I hadn’t seen in ages. After a f*ck, a sh*t and a couple of d*mns over being 188 km and four hours away from the proposed dinner venue, I turned on my heel and decided to return to Brussels post haste anyway – to enjoy Sunday evening with good company and plenty of wine and laughter.

After the long train ride, I’d had enough alone-time anyway. I was beginning to bore myself silly. Or maybe it was these slightly spooky woods, with only the occasional abandoned stone hut adorning the wooded hillsides closing in both sides of the tracks. No mobile-coverage here deep in the Ardennes. Lonely, these woods. Who roams here, I wonder. A dark little creek down at the forest bottom. Lots of trees. Lots and lots. A little cabin and orderly piled firewood. What may have happened in these woods afore? Battles of course. Of the Bulge, specifically.

More trees. A fallen birch. Four cows on a green hillside. An old house, a camping site. An old church on top of a hill. A company of three walks along a soggy track. Hm… do they look sinister? I decide they do. Perhaps 1 and 2 is scheming to kill 3?

Enough! Enough! Jemelle’s coming up and mobile coverage is back. 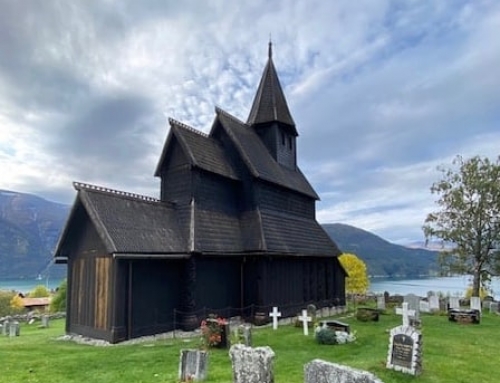 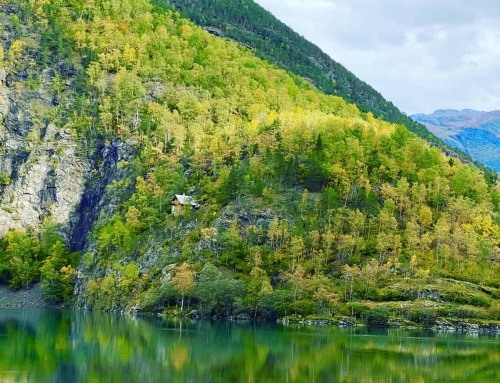 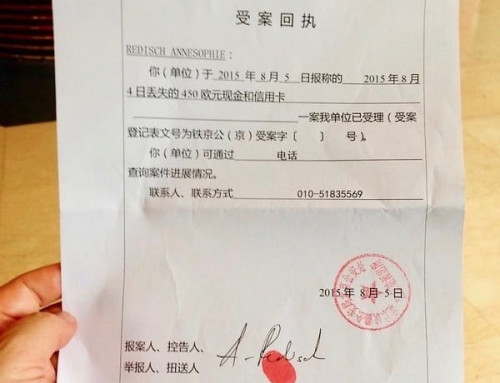