Ever given much thought to the 7 wonders of the world? I have, naturally. You expected nothing less, did you? When I think of the 7 wonders, though, it’s those of the ancient world. Those amongst which, all but one has vanished. Five of the remaining were destroyed by plunder, fire or earthquakes through the centuries, and the seventh – the Hanging Gardens of Babylon – might not even have existed. Which naturally makes it the most intriguing of all. That – and that name! 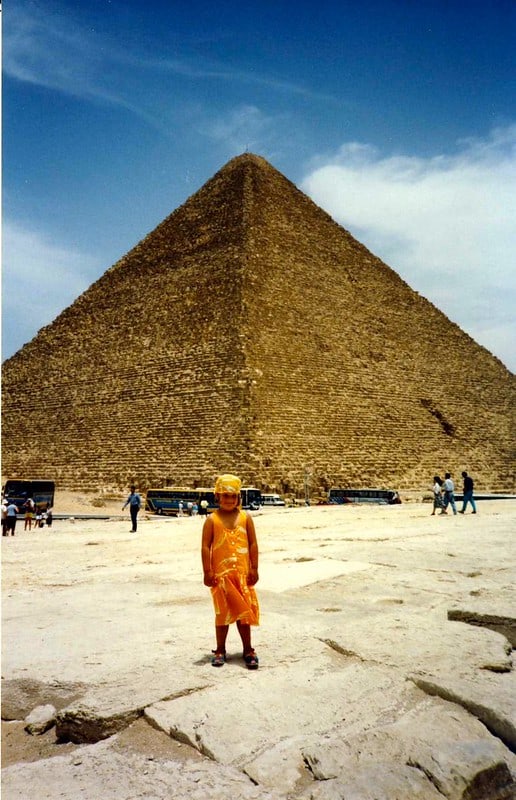 Great Pyramid at Giza, the last remaining of the 7 wonders of the ancient world 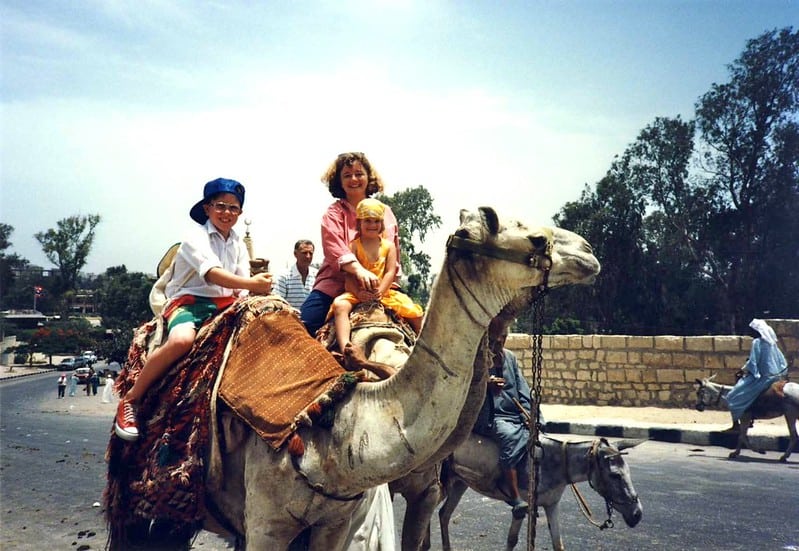 So the ancient Greeks created a listicle: 7 things you must see along the Mediterranean (apart from those gardens; Babylon is a fair distance from the Med). Through the centuries, several people have suggested it was about time to set up a new list. But not until 2007, has anyone succeeded in getting enough people involved.

Well, because I can. But really, because this week, I’ve heard the new 7 mentioned again and again. No wonder perhaps, as I’m in the Yucatan, home to one of them. So there you are.

The New 7 Wonders of the World

Fittingly in this day and age, the new 7 wonders of the world were chosen through a popularity vote. A somewhat dubious practice, I’d say. But then, it is more representative (and democratic) than simply being decided by a few Greek men, possibly only one. However wise.

As polls go, this was a massive one. Run by the Zurich-based New7Wonders Foundation, the campaign lasted from 2000 until 2007. The 7 winners were announced on 7/7/7.

A little more then 2,200 years after the Ancient 7 Wonders (which represented buildings built over a period of 2,000 years) were declared in 200 B.C. by a single man, Philon of Byzantium in Athens, more than 100 million votes from people from every corner and country in the world, elected The Official New 7 Wonders of the World.

You might wonder what makes it official. I’ve always thought of ‘official’ as having to do with government or public bodies. However, one of several definitions from the Cambridge Dictionary is this: if a piece of information is official, it has been announced publicly with authority. I suppose you could argue that 100 million votes add a certain authority to, well, anything.

You might also wonder where UNESCO is in all of this. All the seven are World Heritage sites: places worthy of special protection for future generations. However, as UNESCO is bound by its bylaws to regard all world heritage sites equally, the organisation could not be involved with the New 7 Wonders-project. 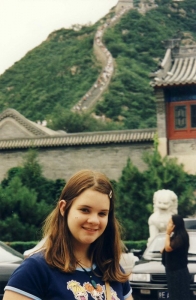 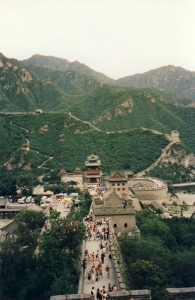 A new wonder: a busy wall in China

200 sites were nominated. In 2006, a panel of architects shortlisted 21. Then the people of the world decided the 7 winners: Great Wall of China, Taj Mahal, Chichen Itza, Christ the Redeemer, Colosseum, Petra, and Machu Picchu. I’ve been up close and personal with the first five, and have no doubt Petra and Machu Picchu are worthy representatives.

The 11 wonders of Sophie’s World

If I were a present-day almighty Philon of Byzantium, would I have chosen these 7?

It would certainly be hard to shave off the city of Timbuktu, the Alhambra, Stonehenge, Angkor Wat, the Acropolis… In fact, one might wonder why the Acropolis wasn’t among the original 7. Maybe backyard travel wasn’t a thing for the Ancient Greeks?

Can I choose only 7? Aargh! I want these 5 as well. My list then, comprises 11 wonders. The 11 new wonders of the world? It makes sense, I think, when accounting for a world larger than the Mediterranean and surrounds. I like it.

Of course, in the end, that’s one person’s opinion. Even if that one person is me. And enough of the 100 million votes cast suggested differently, Brazil’s media blitzkrieg notwithstanding:

One morning in June, Rio de Janeiro residents awoke to a beeping text message on their cell phones: ‘Press 4916 and vote for Christ. It’s free!’ The same pitch had been popping up all over the city since late January flashing across an electronic screen every time city-dwellers swiped their transit cards on city buses and echoing on TV infomercials that featured a reality-show celebrity posing next to the city’s trademark Christ the Redeemer statute.

Back in the present, I’m in the Yucatan for the first time in years. Decades, actually. And I’m hearing lots about the new 7 wonders, mostly from people touting tours to Chichen Itza, but still… I was there as a mere teen. Is a revisit in order? See the temples of the mysterious Mayans once again? Through grown-up eyes? I have a few days to decide. Watch this space. 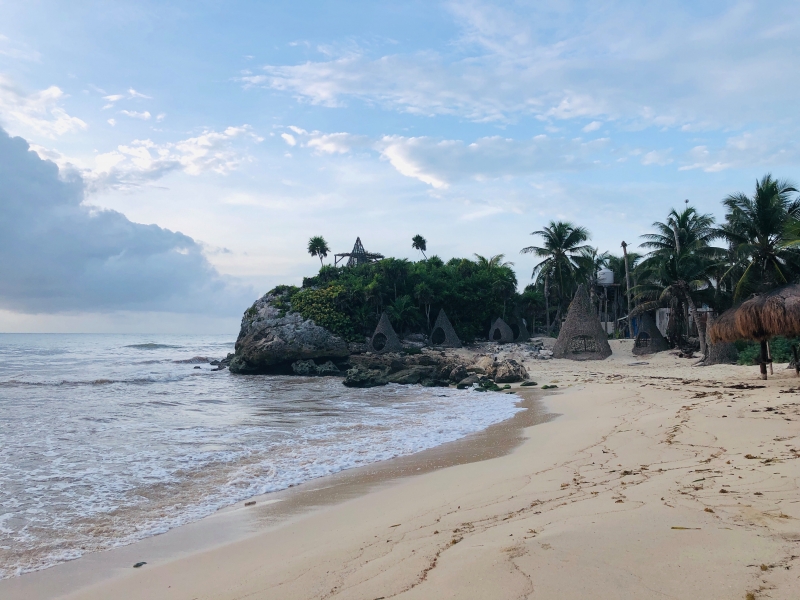