I’ve been flying a lot this year, folks. A lot! And I have seen everything from near empty airports (KEF, a few weeks ago) to absolute chaos with 3 hrs through security (AMS, I’m looking at you!)

Well, I’m just through security again, and I have some travel tips, I would like to share with you.

Fair warning: if you’re bothered by expletives, or rants in general, you should probably stop reading now.

It’s all about you! 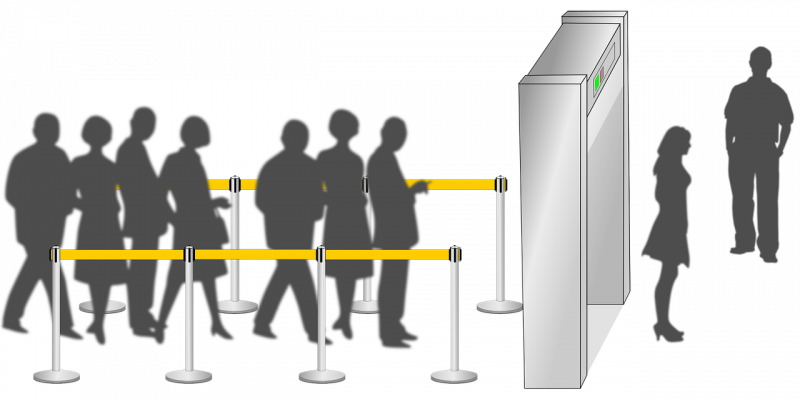 Image by Jan Helebrant from Pixabay. Resisted the temptation to pap you. Yes, you!

Security might be short-staffed, and there are strikes n’all. But the chaos and endless queues are for the most part caused by YOU. That’s right!

There’s a common denominator through here. Do you see it? Nah, didn’t think so. Here’s a hint: other people! Still don’t see it? Well, you’re an idiot! Now, get out of my way! 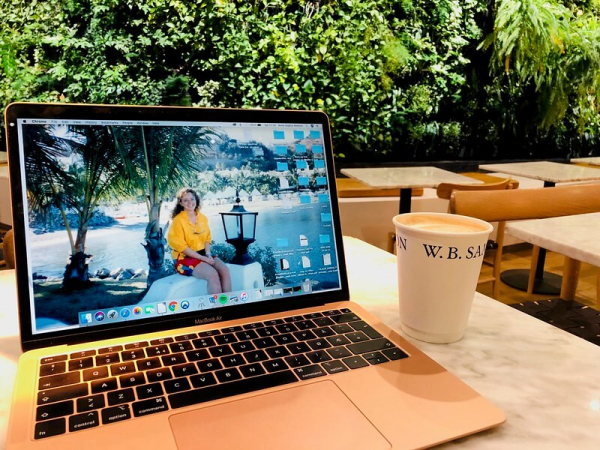 For the rest of us, models of airport security efficiency that we are, do you have anyone to add to the list above?