What do you think of when you hear Alicante? Sand, sun, cerveza and drunk Scandinavians, Germans and Brits?There’s indeed much more to the capital of the Costa Blanca. Today’s guest post is from Rachel Jones who tells us about three fabulous Alicante festivals.

Alicante is a stunning city in the Valencia region in the south-east of Spain, a city which I think isn’t appreciated as much by tourists as it should be. Its landscape comprises beaches and mountains in beautiful contrast.

The airport lies six miles south of the city itself. If you hire a car, you can be at your hotel around 15 minutes later. If you’ve come here for one of the famous festivals, you’ll definitely want to get the party started as soon as possible!

So, which are the most popular Alicante festivals? I’ve listed my favourites below.

The Bonfires of San Juan 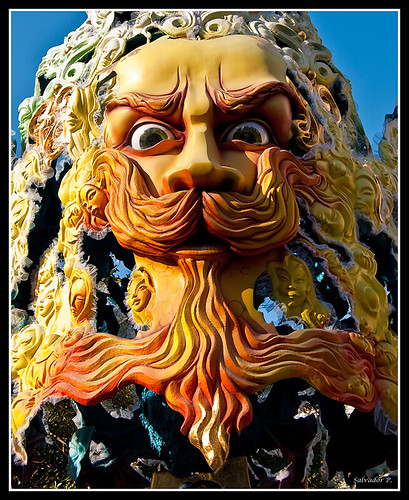 This festival welcomes in Spain’s summer and is a huge five-day event that peaks on June 24th, so make sure you book your accommodation early to avoid turning up and having nowhere to stay! Visit Alicante during this festival and you’ll be greeted by fireworks, parades, bonfires and giant papier-mache figures. You’ll capture some amazing photos of the sky above the city, which glows a brilliant red, yellow and orange.

Locals spend months before the festival creating elaborate pieces of art they then burn on the fires. Make sure you check out all of the parts of the city where they are showcased before they go up in flames – they really are fantastic to look at. You can also hear the sounds of traditional instruments including timbrels and flageolets across Alicante. 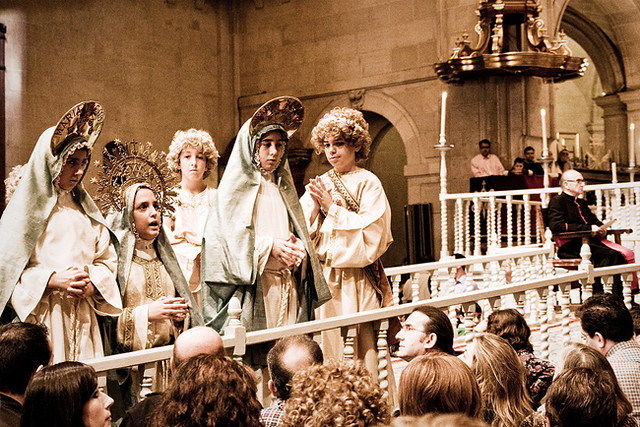 I think it’s worth making the 30-minute journey by car from Alicante to Elche centre for the Elche Mystery Play. This historic corner of Spain hosts this festival every August and the event dates all the way back to the 13th century, so it’s pretty amazing to be a part of. This is especially true because it’s hosted in the breathtaking Basilica de Santa Maria, which is a popular attraction in itself.

The Elche Mystery Play is about the Virgin’s Assumption and according to the Spanish tourism board, is the only present day example of primitive lyric theatre that is held inside a church. Whether or not you are religious, the combination of hundreds of actors, locals and medieval music makes it a special event to be part of. 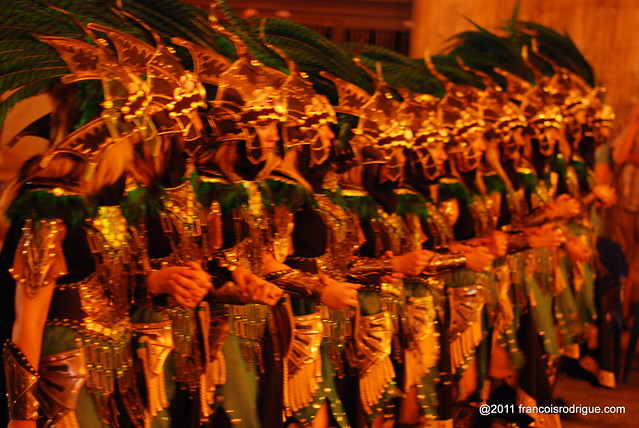 The Moors and Christian Festival is one not to miss. Dating back to the 16th century, this event in the nearby town of Bocairent celebrates the clash of Christian and Moorish soldiers in the 13th century over who should rule Spain. Despite being outnumbered, the Christian soldiers won with the help of the town’s patron saint.

Highlights of the festival include the streets filling with pretend armies, the meeting of the two sides in the castle prior to the clash and a re-enactment of the battle. There’s also a procession, where the enemies try to outshine one another in elaborate costumes. Don’t miss it if you’re on holiday in Alicante. Note that if you’re not around to make the February festival, there are loads of similar ones in and around Alicante on different dates.

Which other festivals do you think are worth visiting in Spain? Leave your thoughts below and you could inspire someone when they next travel to Spain.

This post was brought to you in cooperation with Auto Europe. Photo credits: Salvador P, Baptiste Pons, and Blog Story.