Christmas is just around the corner and it’s time to think about almonds.

Why almonds, you ask?

Well, here in Norway all kinds of almondy goodness are on the menu this time of year, in the form of marzipan and kransekake. Kransekake is simply ground almonds, egg whites and powdered sugar shaped into circles of different sizes and baked, then put one on top of the other into a gooey, scrumptious tower. I’ve seen it translated as Garland Cake, Tower Cake and Wreath Cake. 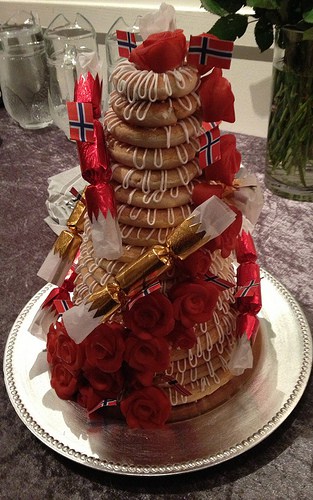 When I was an exchange student in Oklahoma a million years ago, I was given cards and presents from everyone in the neighbourhood (even people I didn’t know – Americans are generous like that) – and heaps of a white sweet. Nom nom, I thought, marzipan. But it wasn’t. Instead it was divinity. I had never heard of it before – and haven’t since. Like marzipan, divinity is made with egg whites and sugar. Lots of sugar. But no almonds. 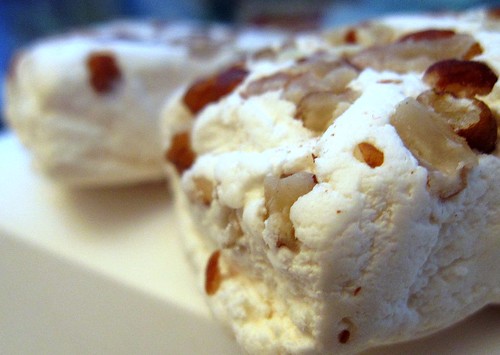 Nothing wrong with divinity. But it isn’t marzipan.

This summer, my daughters took a cruise in the Baltic. The girls (my 11-year-old in particular) think I’m an absolute bore on cruises (probably because I’m bored), so this time they decided to go on their own. One of their ports of call was the capital of Estonia – and as a small consolation, they brought me a burlap bag of roasted almonds from Tallinn. 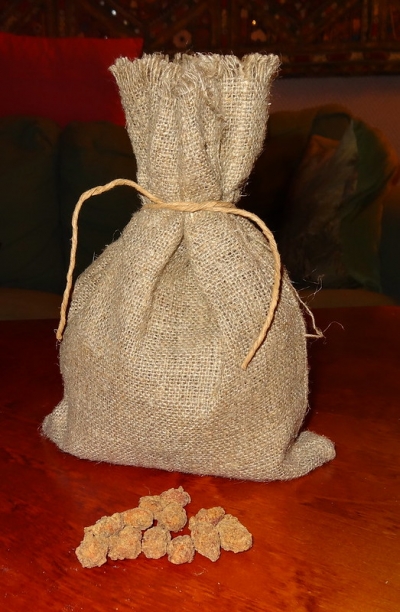 As it turns out, almonds aren’t just yummy. They come with other benefits as well, at least these almonds do. These almonds, you see, ‘have reached Tallinn on the vessels of Hanseatic merchants’, and according to this quote from 1470

dried almonds keep one from getting drunk if you eat five pieces of them. The frying oil of almonds nourishes the weak and tired.