10 things I dislike about hotels 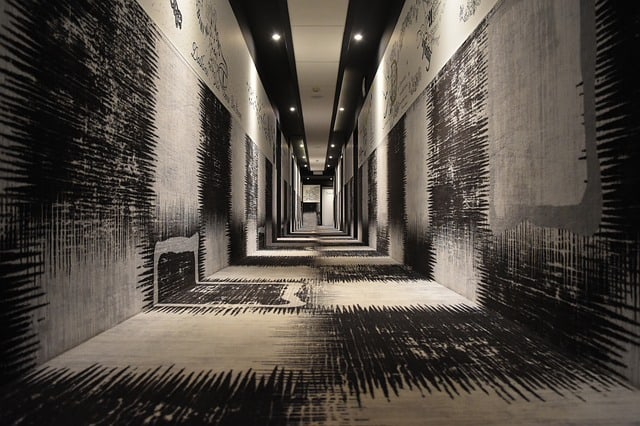 I spend many nights in beds that aren’t mine. Many, many nights! Maybe too many nights. From 10-bed dorms to light houses, shipping containers, and the like. From boring chain operations, via eclectic boutique hotels, to the superbest of the superb. So I know what I like (open to being delightfully surprised, though).  And I definitely know what I dislike.

Let me preface this little rant by specifying that this doesn’t apply to the cheap places. If all I require is a few hours sleep – or somewhere to leave my bags while I’m out and about, then no frills = no frills. If we’re talking 4 and 5 stars and above, however, I have expectations. And they had better be met. Here’s 10 pet peeves: 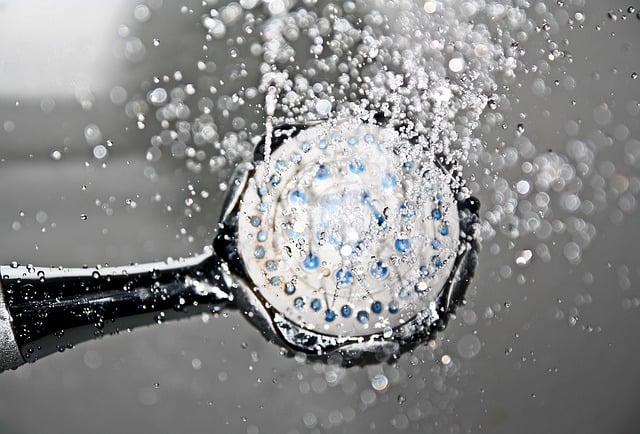 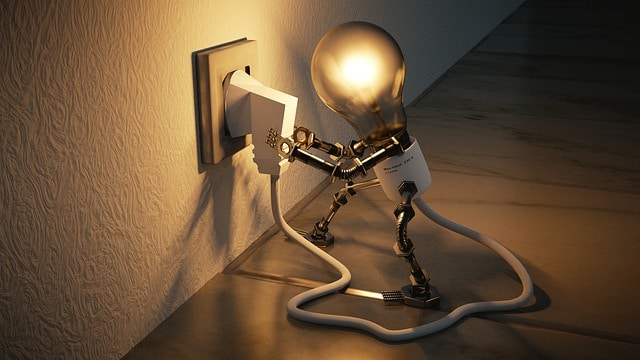 Snaps from Pixabay so as not to out any in particular. Cause, you know, I’m a nice person. Also, that light bulb – adorbs!