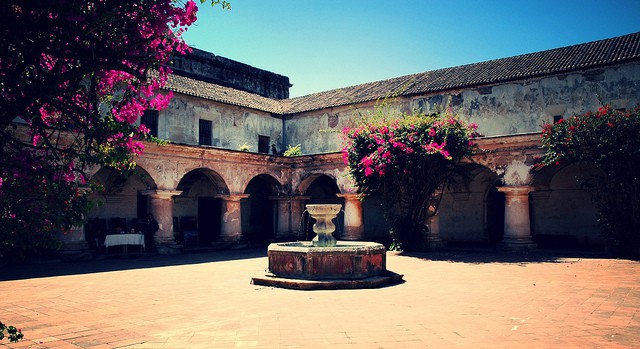 Two years ago, the girls and I had an opportunity to visit Antigua Guatemala. Wandering about this little city was an absolute delight. It’s well-maintained and pretty, with quirky and colourful colonial architecture along cobbled streets.

However, my favourite feature was the stunning location among mountains and volcanoes. 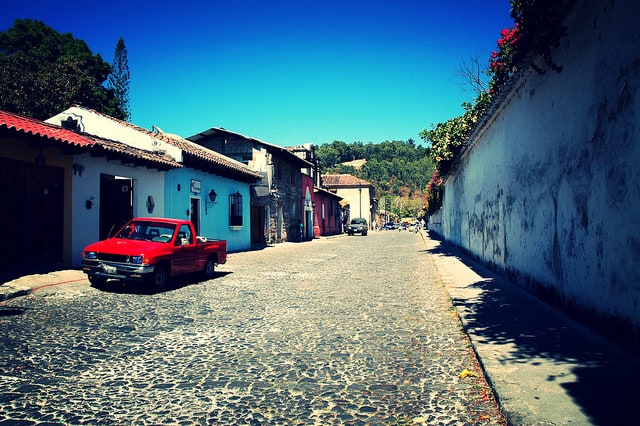 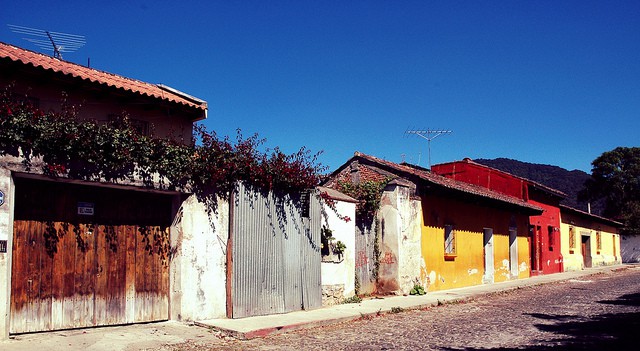 As we approached Antigua, one of the surrounding volcanoes – Volcan de Fuego – was having a little outburst. Just big enough to be exciting. 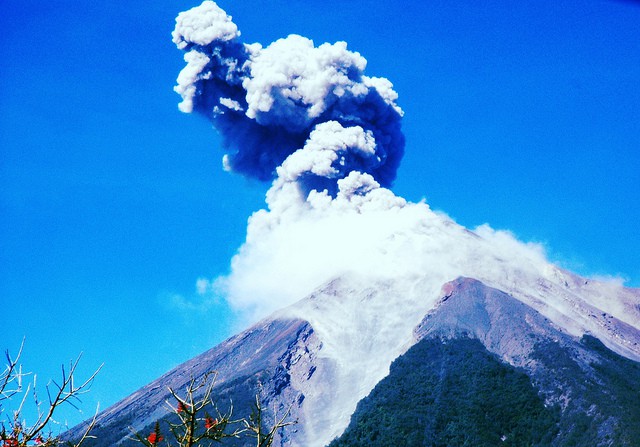 Antigua was founded in 1543 and was capital of the Captaincy General of Guatemala (also known as the Kingdom of Guatemala). Considering that encompassed almost all of Spanish Central America, that’s quite impressive.

As often seems to be the case in the Spanish-speaking world, the city’s proper name is in honour of a saint – and very long: La muy Noble y muy Leal Ciudad de Santiago de los Caballeros de Guatemala, the very noble and very loyal city Santiago of the Knights of Guatemala.

It’s perhaps good, even necessary, to have the protection of a saint. You see, volcanoes isn’t nature’s only threat up here in the highlands of central Guatemala. Antigua suffered a series of devastating earthquakes in 1717 and again in 1773.

Luckily, many buildings and monuments either survived (in some cases as partial ruins) or have been rehabilitated. We enjoyed exploring the ruins of monasteries and churches, and the beautiful gardens surrounding many of them. 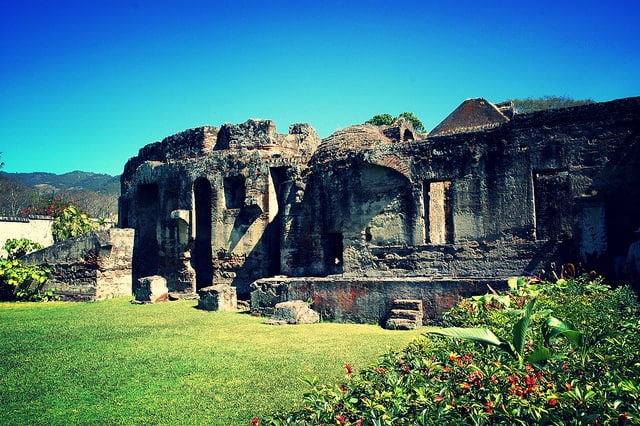 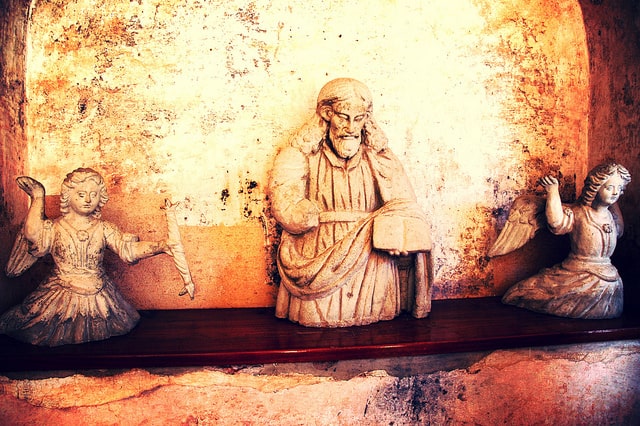 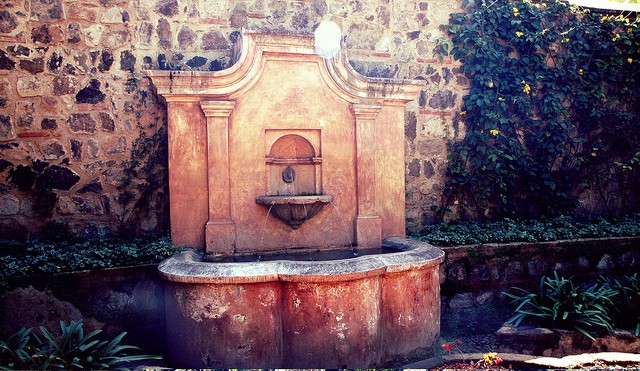 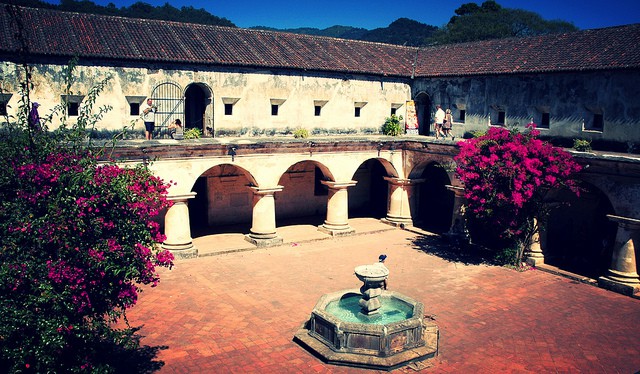 Our visit was much too brief, but we saw enough of this colonial city to know we’d like to come back for a closer look later. 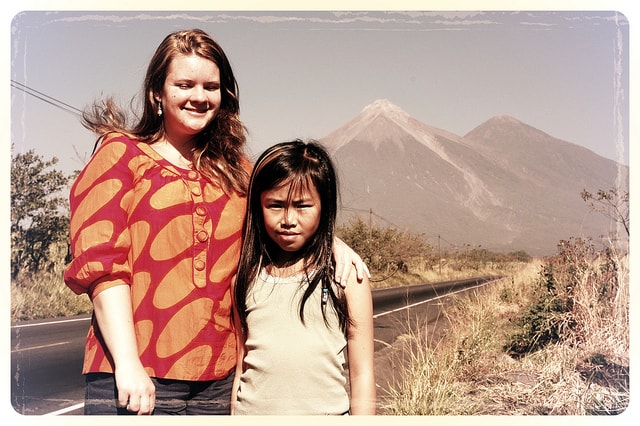 Have you visited Antigua Guatemala? Did you love it?