Sunday scenes from down under: Auckland Harbour Bridge 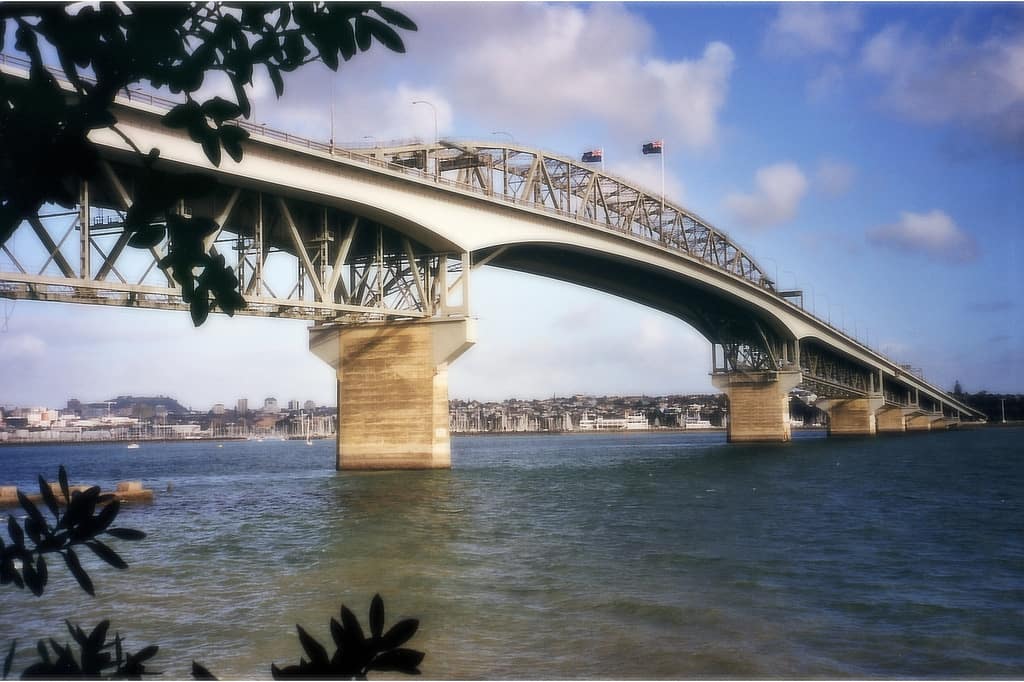 Though not as famous as its cousin in Sydney, Auckland Harbour Bridge is nevertheless an interesting structure as it spans Waitemata Harbour. There aren’t any walk or bike lanes, though plans are underfoot. Meanwhile, there’s a bridge climb offered, and, of course, a bungee jump. We’re in New Zealand, after all.

When we lived in Devonport, we took the ferry across to Auckland at least once a week. The 10-minute jaunt from the crowds of the big city (well, big for New Zealand anyway) to our peaceful, quaint village was always a pleasure. After longer road trips, crossing Auckland Harbour Bridge was sweet as well. It meant we were almost home. My then 1.5-year-old always spotted the Skytower from the bridge and would invariably squeal with glee at the sight of her favourite place. 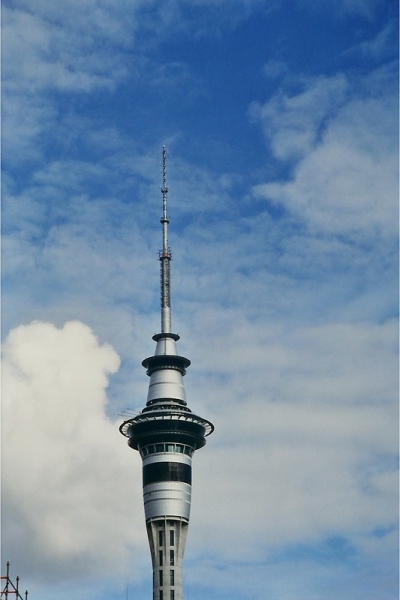 Have you crossed Auckland Harbour Bridge? Or visited the Skytower?