This week’s #FriFotos* theme – autumn/fall – inspired me to add an extra post. I’ve just returned from a hectic few days in London, attending the World Travel Market and heaps of fringe fun. I took Wednesday morning off, however, to have a look at the Royal Botanic Gardens at Kew. Even in November, arguably the greyest month of the year, this UNESCO-listed landscape garden looks beautiful.

Autumn leaves in song? All my life, I’ve been mysteriously drawn to this melody. Have a listen to Juliette Greco’s haunting rendition of Les feuilles mortes while you enjoy the photos: 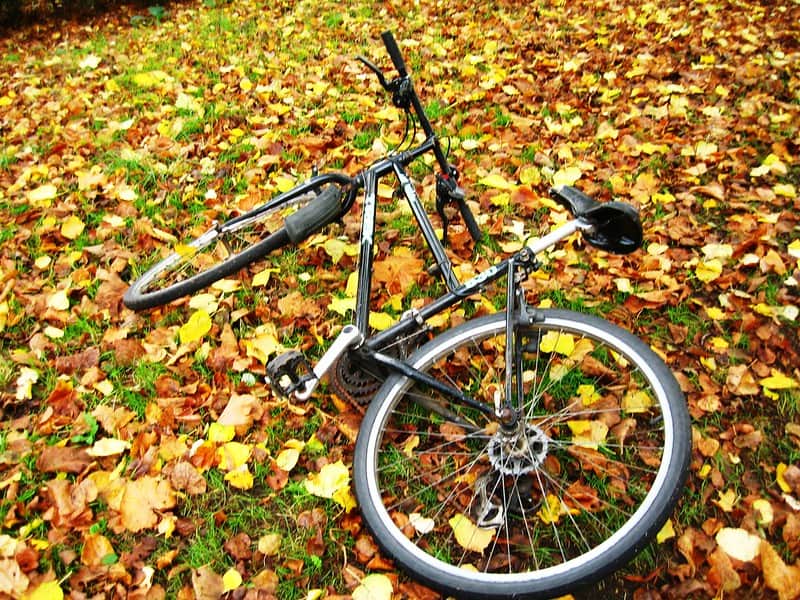 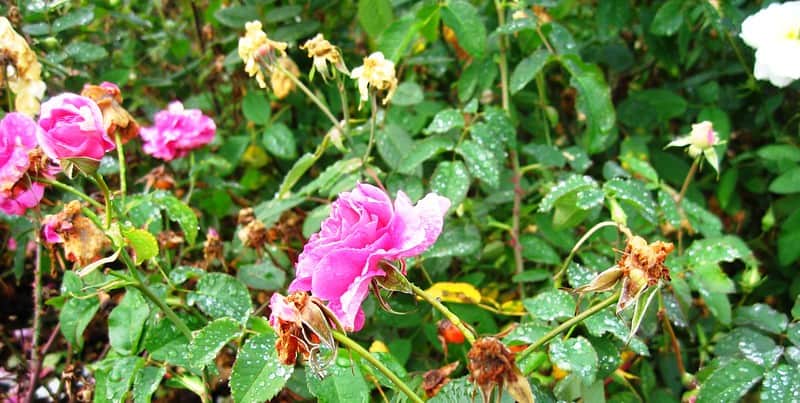 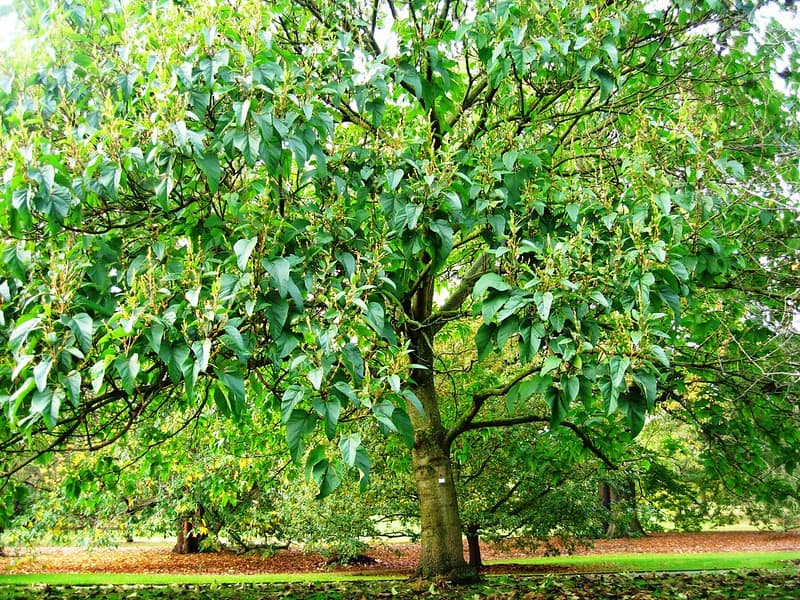 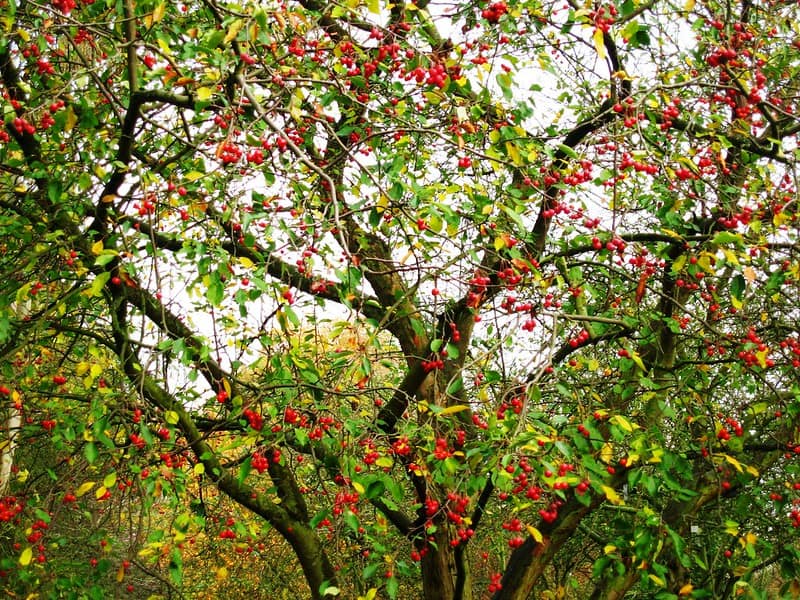 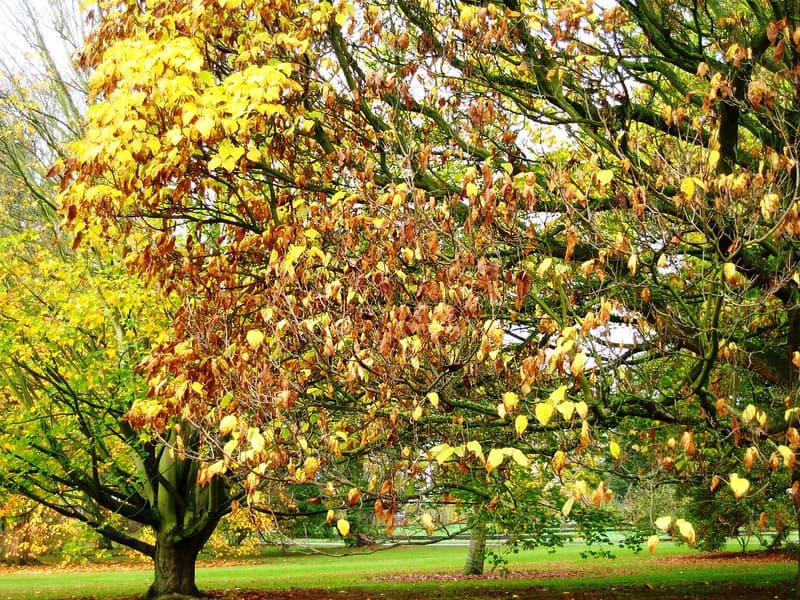 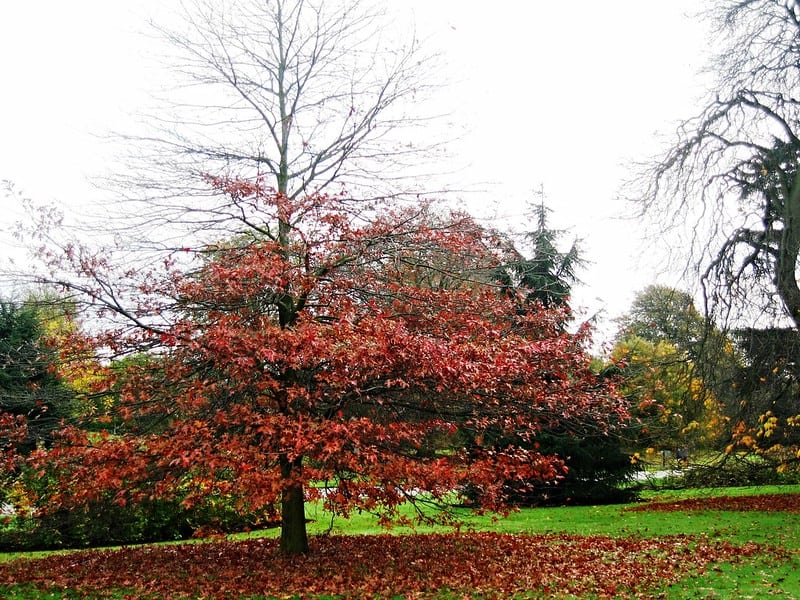 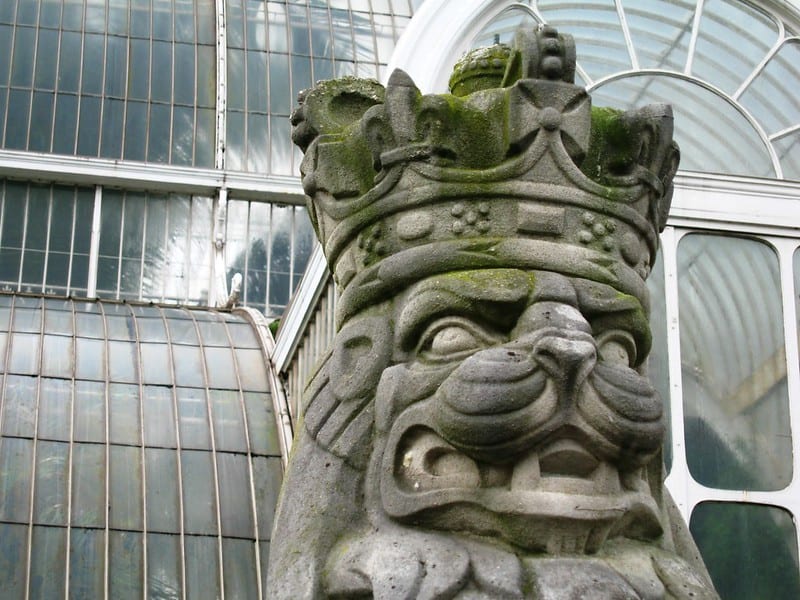 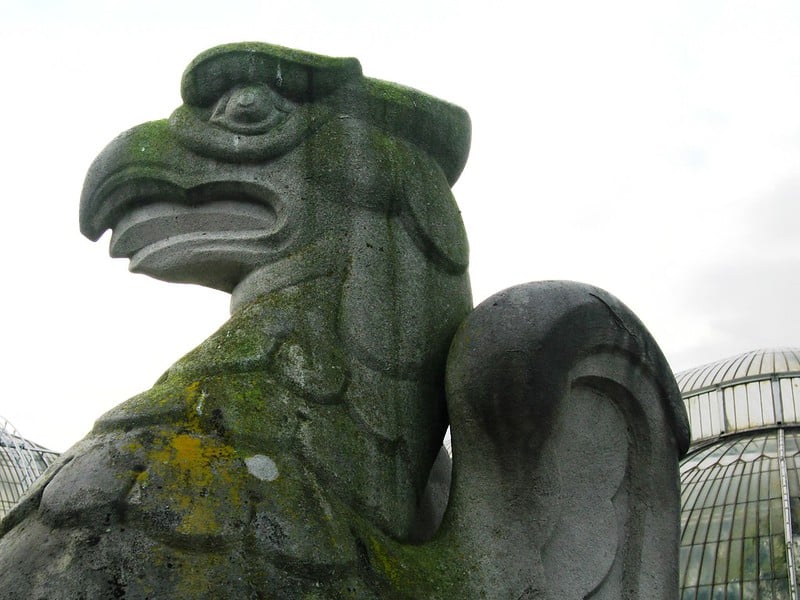 The Lion of England and The Falcon of the Plantagenets

This small, intimate royal palace was a country retreat for George III and his family – and where he stayed out of the public eye when he was ill. George III is best known for being mentally ill (probably a result of a blood disease known as porphyria) and for losing the colonies in the American War of Independence. 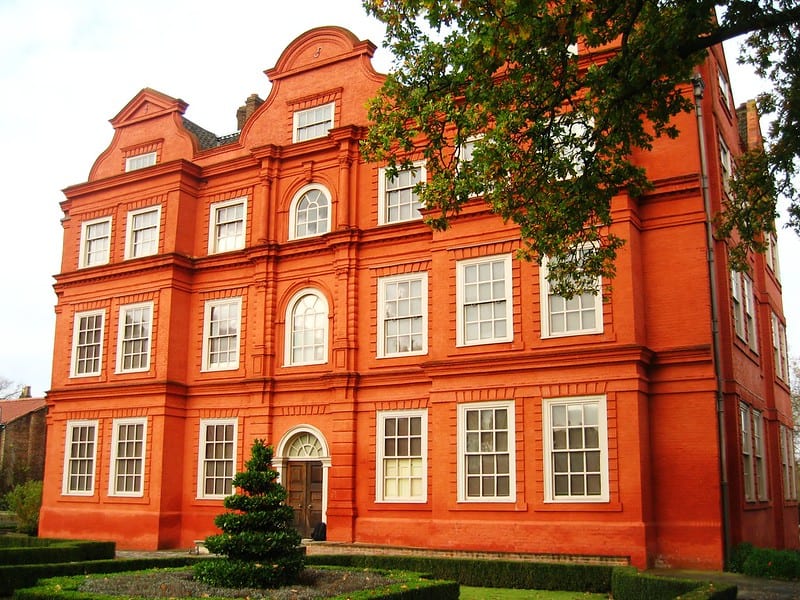 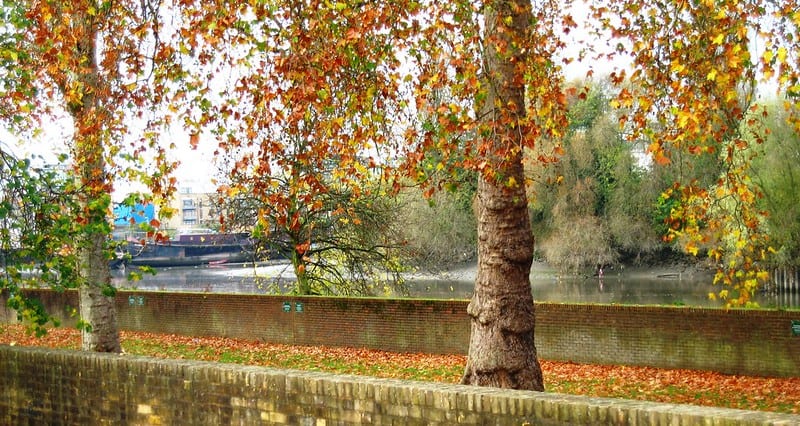 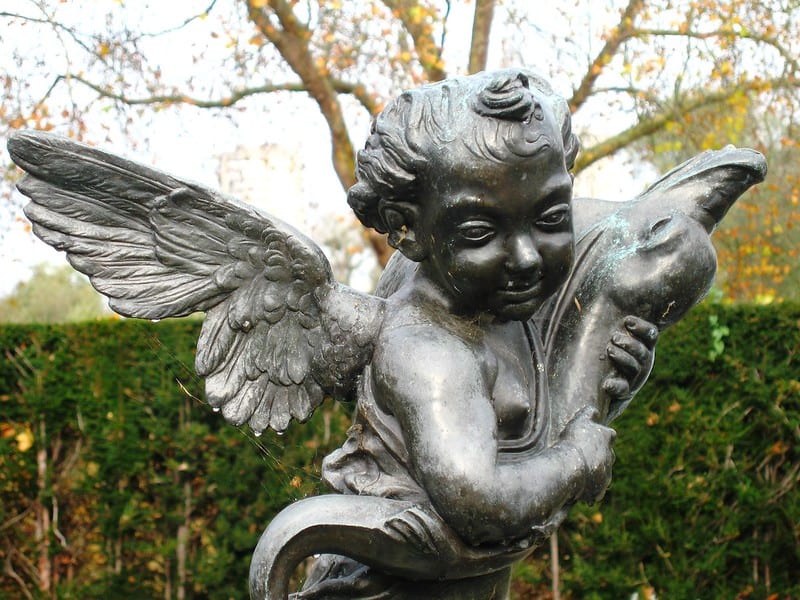 *#FriFotos is a weekly Twitter chat founded by @EpsteinTravels where travellers share their favourite photos. Each week has a theme. Search #FriFotos on Twitter to see more or to join in.