And the waters ran red with blood… (Day out Rome)

By Alexandra Redisch at Lago Trasimeno 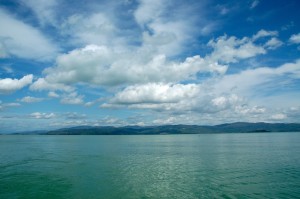 Last April I found myself in a palazzo in Umbria, listening to enthusiastic Hannibal scholar, professor Giovanni Brizzi. He walks me through the epic battle that played out on the banks of Lake Trasimeno more than two thousand years ago. This is where the Roman army met the fearsome Hannibal of Carthage, in what is probably the most successful ambush in military history. 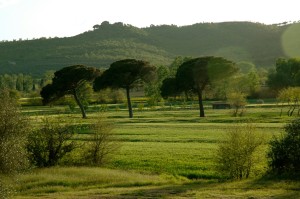 The Battle of Lake Trasimeno

Let your mind wander back to 217 BCE: Hannibal of Carthage has been closely followed by Roman general Gaius Flaminius. He has found the ideal location, Hannibal has; a wide field with an entrance through a narrow vale, ridges on all sides. He has positioned his legions at strategic places around the field, and when the Romans advance on the field through the foggy vale, they hear the sound of trumpets and soon all hope is lost. The Romans face attack from all sides. With no time to form their usual fighting formations, Flaminius’ legions are forced to engage in hand to hand fighting, facing Gauls, Iberians, Africans and Celts.

Three hours later, the bodies of six thousand slaves and ten thousand Roman soldiers scatter the ground, including that of Flaminius himself. Hannibal, in contrast, has lost only fifteen hundred men. The surviving Romans flee, but are soon captured and killed, or sold as slaves later. Extra legions come to help, some four thousand men. They are captured the next day and completely annihilated. Defeat is total.

Here, Flaminius is decapitated by Ducarius the Gaul. 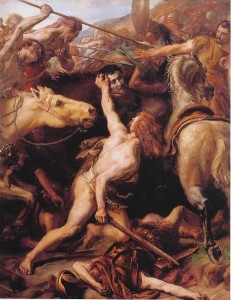 Roman historian Livy states that the massacre was so terrible that neither army noticed an earthquake that destroyed cities, mountains and rivers, was happening parallell to the battle. There is also an ancient tradition in the area that says that for three days, blood from the slain soldiers filled the lake. A small stream feeding the lake was thus named Sanguineto (Blood River). In the surrounding areas of Lake Trasimeno, there are many places which also bear witness to that terrible battle; Ossaia (Place of Bones), Sepoltaglia (Sepulchre), Caporosso (Cape Red), Pugnano (Place of Battles) and Pian di Marte (Field of Mars). 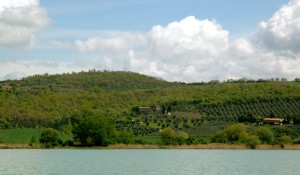 Lake Trasimeno, once red with blood

Rome is in turmoil. The elect a new dictator, Fabius Quintus Maximus, but soon dispose of him as he does nothing to better the situation. Rome decides to wait out Hannibal, who ravages Apulia for the next year. Two new consuls, Paullus and Varro, are given charge of the Roman Empire, and thus ensues the even more crushing battle of Cannae (one of the greatest tactical feats of military history, and, in numbers killed, one of the bloodiest days in all of history).

Ceterum censeo Carthaginem esse delendam, said Cato the Elder, and though he gets his way in 146 BCE, Hannibal is now at the top of his game. The world is his. 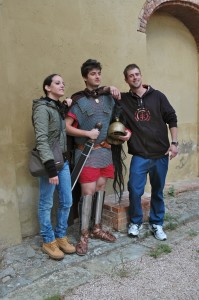 Our most excellent guides at Lake Trasimeno, Claudia Governatori og Vittorio Viterbi. And a centurion

Do you enjoy learning about the history of where you are?

Disclosure: In Lake Trasimeno, I was a guest of Trasimeno Tourist Office and Umbria Regional Tourism Board. As ever, all opinions are mine. 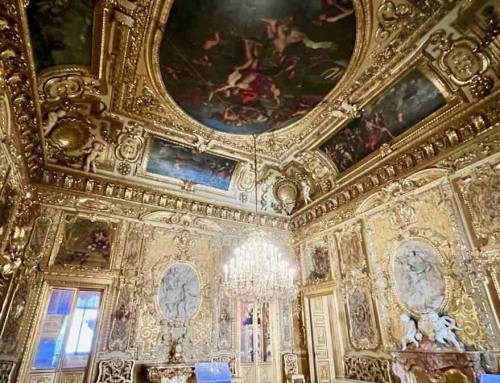 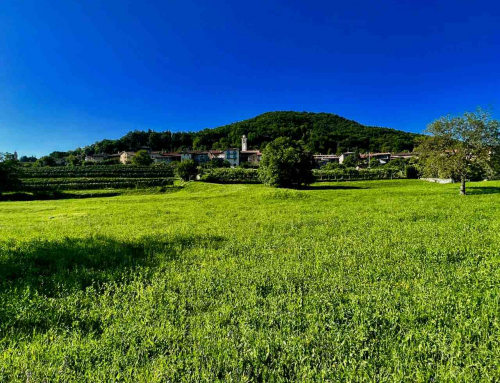 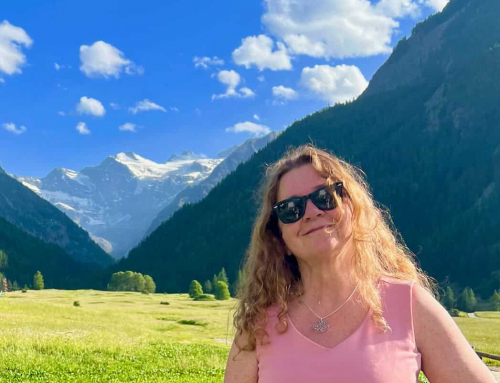