Postcard from Belize City: 5 things to see and do

Well, not 2pm today. But pre-corona and then some. Isn’t just about everything fun pre-corona these days? BUT – post-corona is just around the corner. Smiiile!

I’m in Belize to see Mayan pyramids. We’re just down from Mexico, and the kids are pyramided out, so they’re zip-lining instead – from treetop to treetop somewhere out in the jungle. As their adventure is taking quite a long time, I have a few hours to wait, and decide to have a look at Belize City. 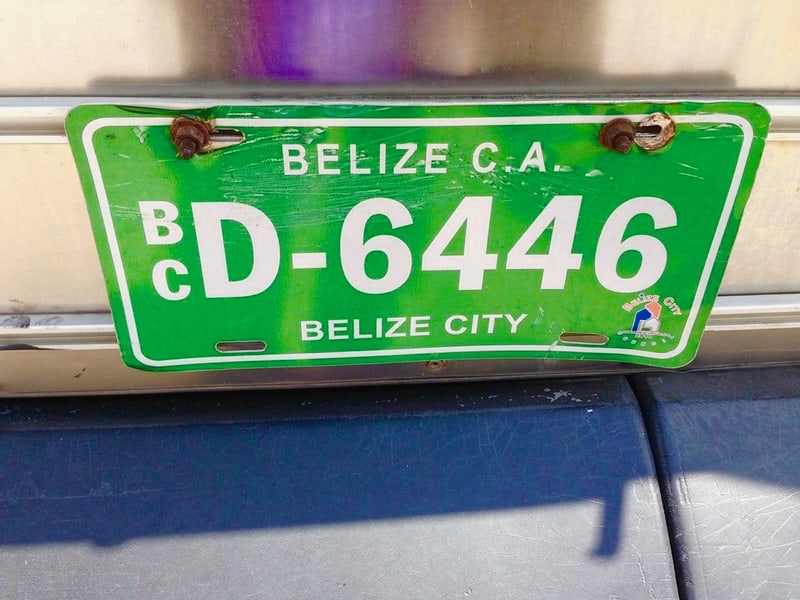 Once known as Holzuz, a little Mayan town, the name changed to Belize Town when the English took over in 1638. The English – and later the British – ran mahogany trees down the rivers to the sea, and brought in thousands of African slaves to work in the lumber industry.

OK, now we’ve got the mini version of the back story, here are 5 things to see and do in Belize’s largest city.

1. Wandering the streets of Belize City 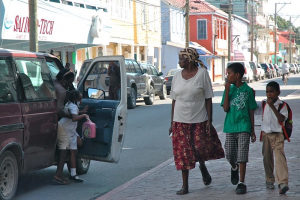 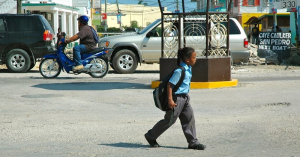 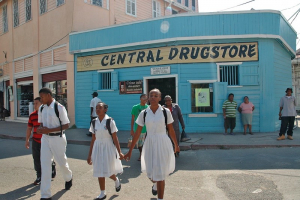 The streets of Belize City are lively this afternoon, but not crowded. 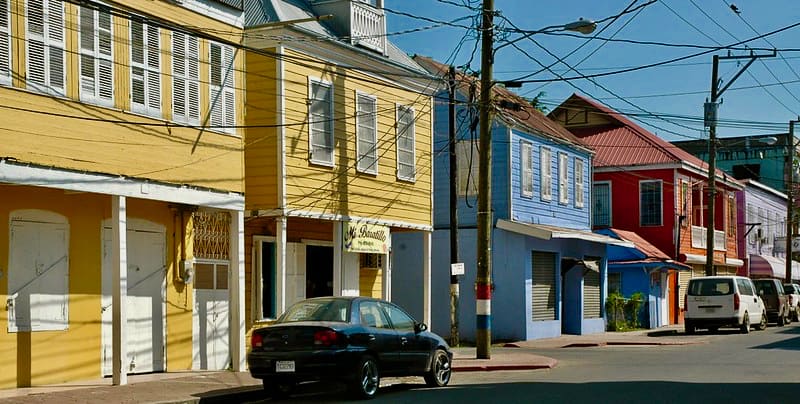 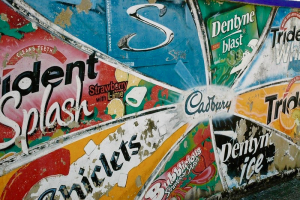 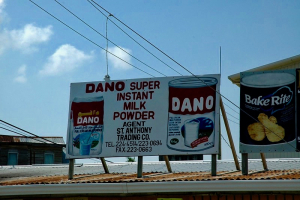 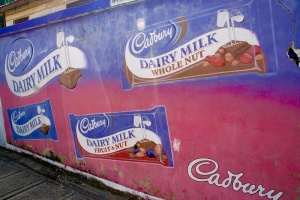 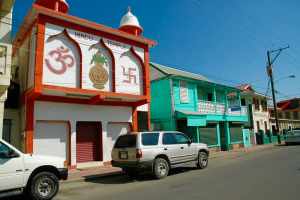 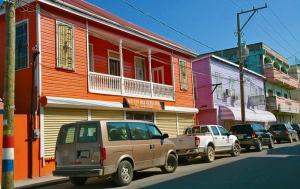 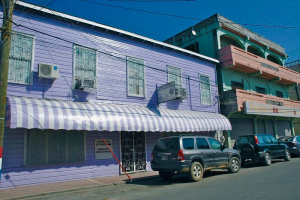 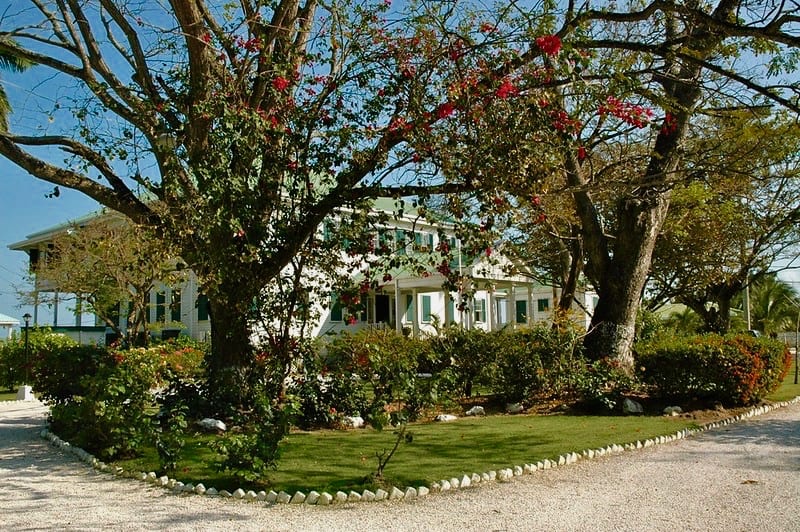 Government House was once home of the Governor General, the Queen’s representative in the crown colony. 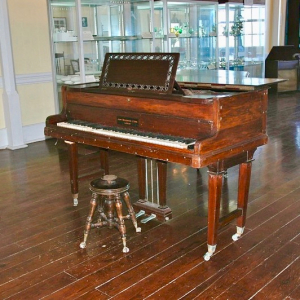 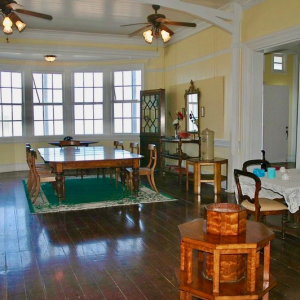 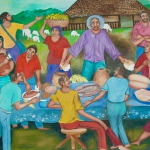 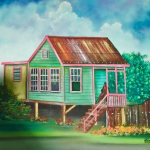 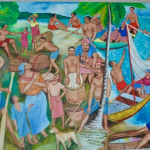 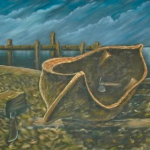 When I’m here, a Cuban exhibit is on – delightful Caribbean colours 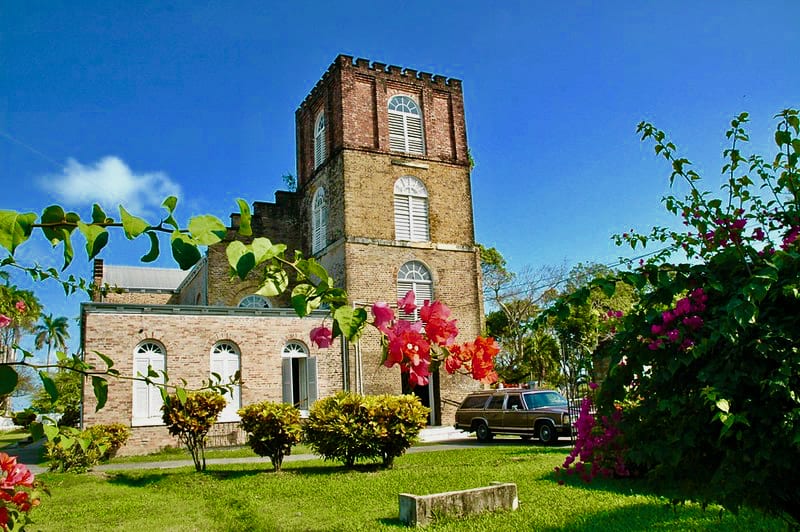 Cathedral might be somewhat of a pretentious name for this small, simple church. From 1812, it was the first church to be built in the country. It’s the oldest Anglican church in all of Central America and it has a graveyard attached that was built with slave labour.

Expect to be asked for a donation if you want to enter, ten dollars, if memory serves. It sounded like that was negotiable, but somehow it didn’t feel right to bargain. And at the time, 10 bucks didn’t seem unreasonable to get out of the searing Caribbean sun for a few minutes. Could have been heatstroke. 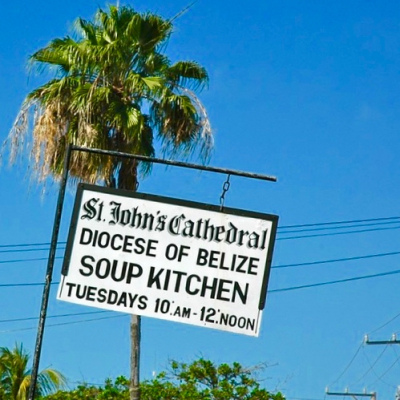 I feel I contributed to this Tuesday brunch

Another historic landmark in Belize City is this bridge, connecting the northern and southern part of town, and one of very few manually operated swing bridges still in use in the world. 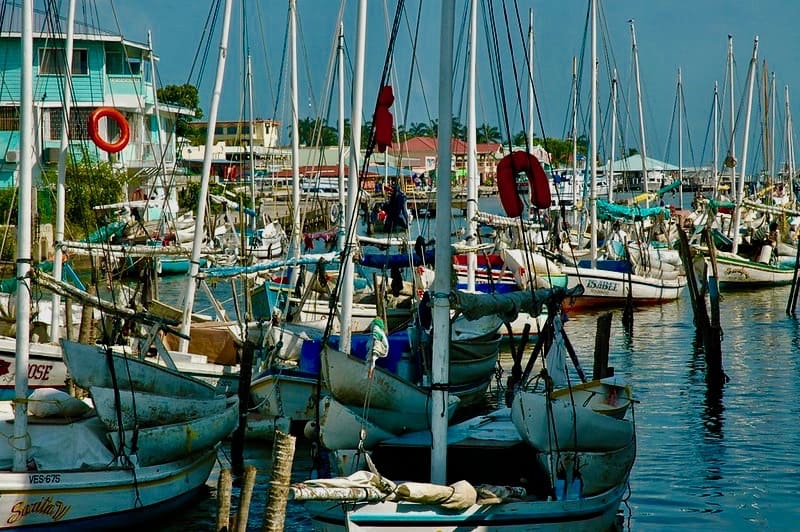 Enjoyable walk along the water, great views – and boats. Colourful, of course.

There’s more to Belize City, of course, but this is as far as I got with my two hours in town. We’re not quite done yet, though. Slapping on an out-of-town bonus for ya. 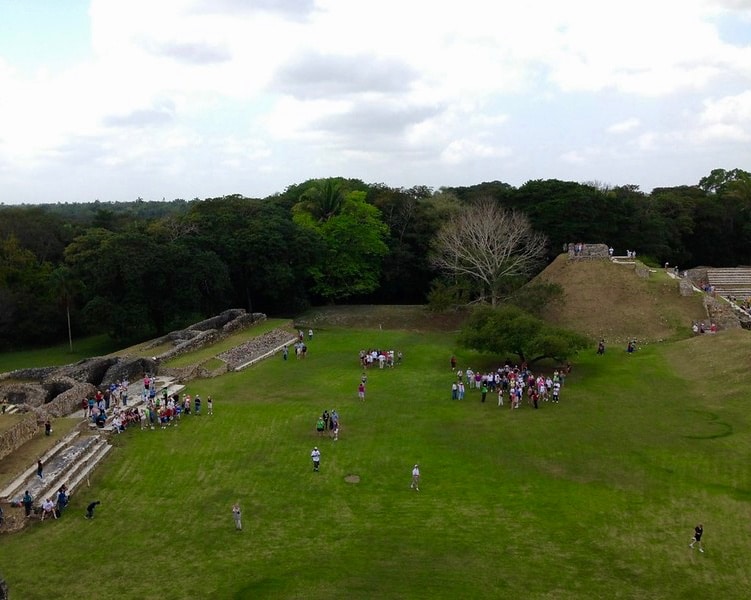 View from atop the Sun God’s tomb at Altun Ha

50 km north of Belize City (about an hour’s drive) is Altun Ha, an absolute highlight, maybe even THE Belize highlight.

Altun Ha is a town from Mayan times, 200 – 900 CE. About 10,000 people lived in this rather small place (just 8 km2). There are more than 500 structures here, including some interesting Mayan pyramids, arranged around a large plaza.

Difficult to have it to yourself, though I suppose very early morning or late night is better. That said, Altun Ha is worth your time, even with small crowds milling about. 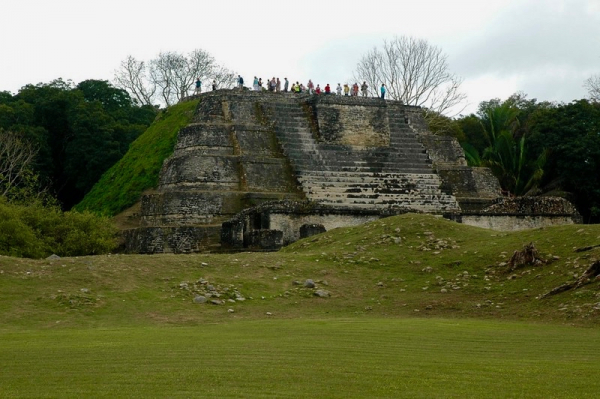 Tomb of the Sun God

The 16-metre Tomb of Kinich Ahau, the Mayan Sun God (also known as the Temple of the Masonry Altars) is the highest of the pyramids here at Altun Ha, and an easy climb, as you can see from the photo.

Feels like a good time to talk about Kinich Ahau’s head. His jade head.

Discovered at Altun Ha in 1968, this 9.5 lbs head – that’s a decent-sized bowling ball – was carved from one solid piece of jade. It was found in a large tomb inside the pyramid, together with the remains of a Mayan big-shot. The jade head has fangs and crossed eyes, both signs of the sun god.

It’s not easy to see this head as it’s only rarely on display. But you can see it on Belize’s currency, just as sure as you can see Lizzie. 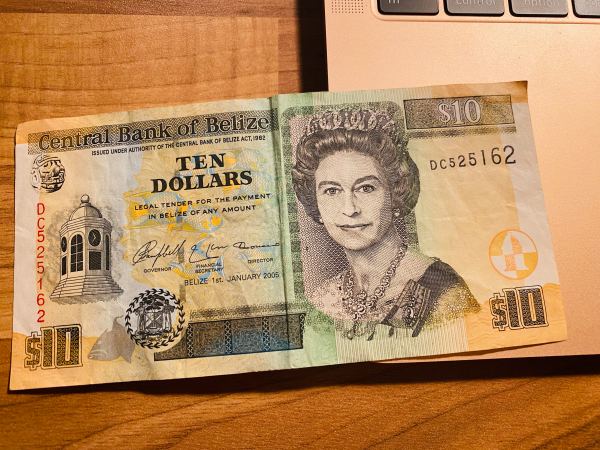 Whaddyaknow, I had one. In a wooden box I keep money in – as a souvenir from an era when cash was a thing. 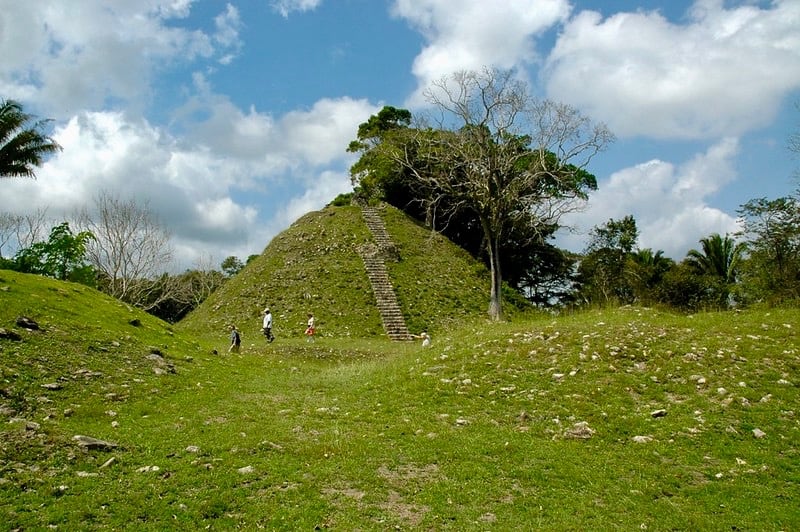 There are several rooms and corridors inside here. 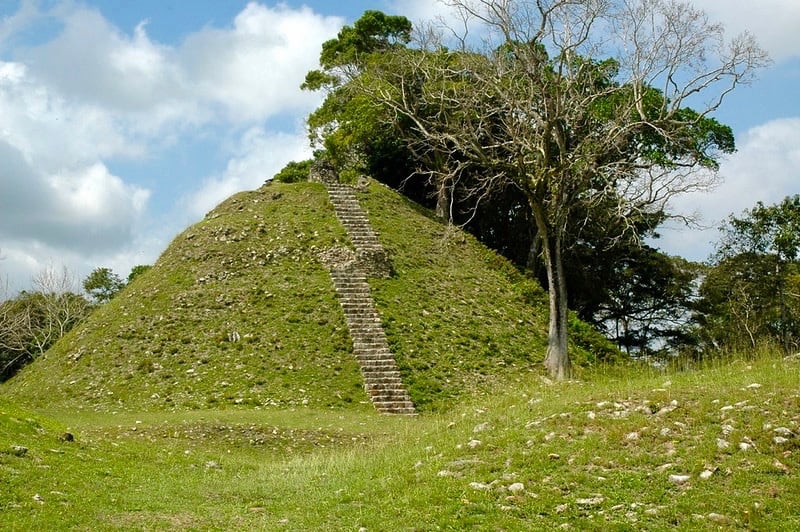 What might have been going on in here? Oh to time travel!

I can see that this post is now more about Altun Ha than Belize City. My typing fingers must have taken on a life of their own.