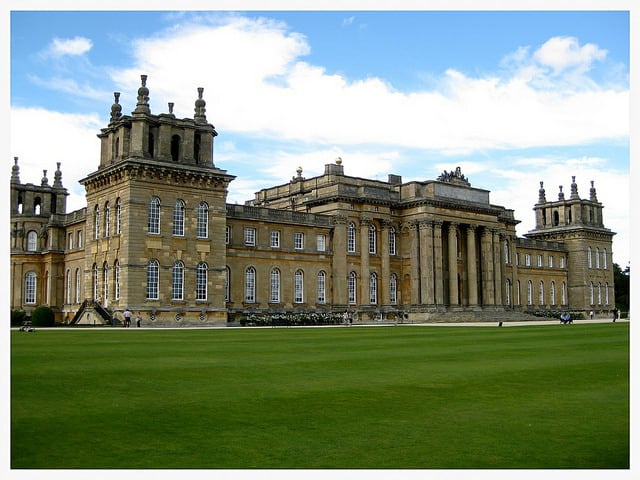 If you’re in London – or in the Cotswolds, one of my favourite parts of England, I recommend an outing to the little town of Woodstock and Blenheim Palace.

The palace represents the early stages of the English Romantic movement – an architectural style characterised by closeness to nature. I love the medieval towers, and the symmetry of the palace, but most of all, the wonderful gardens.

Blenheim was built for John Churchill, the first Duke of Marlborough, in gratitude for beating the French and the Germans at Blindheim (a small village in Bavaria) in 1704. The name Blindheim was later anglicised and Churchills have been living here ever since. 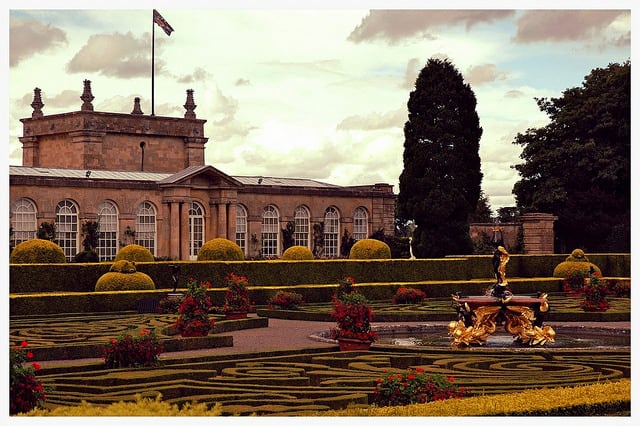 In the late 1800s, money ran out, and the palace was about to fall into ruin. Charles, the then Duke of Marlborough, couldn’t just get a job, of course. That would have been vulgar. Instead, he married money. American money. This wasn’t uncommon in the Victorian era when marital agents were busy introducing eligible American heiresses to British noblemen.

Marry the Duke or I will die

Enter railway heiress Consuelo Vanderbilt. Poor Consuelo was only a teenager, and secretly engaged. But her parents were as ambitious for an aristocratic title as Charles was for money. Mom Vanderbilt even threatened to murder her fiancé. When that didn’t work, she feigned a serious illness. Marry the Duke or I will die… how can a girl live with herself being responsible for her mother’s death?

So Consuelo married Charles and they seemed destined to live unhappily ever after. Fortunately, however, the marriage fell apart, and at 44 Consuelo married anew – a French aviator and adventurer this time. For love. 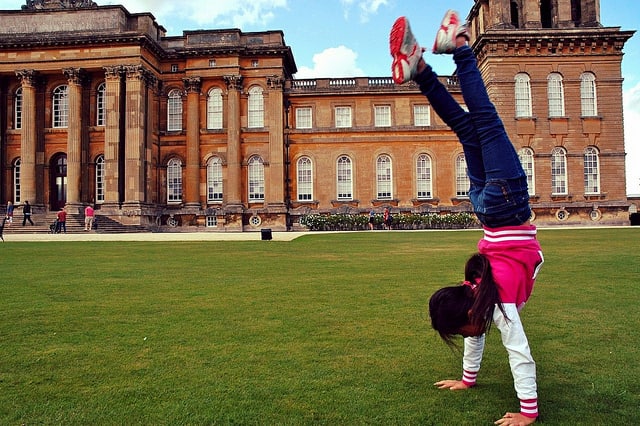 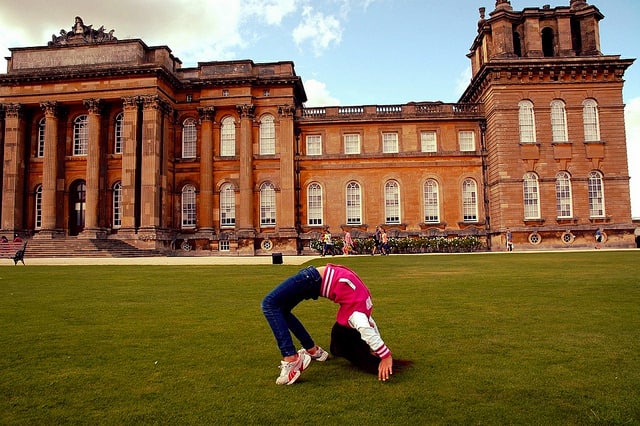 In 1874, two months prematurely, a boy was born in a bedroom here at Blenheim Palace. Just like his first predecessor, he was to become famous for his efforts in war. I can just imagine little Winston tumbling about the grounds here. 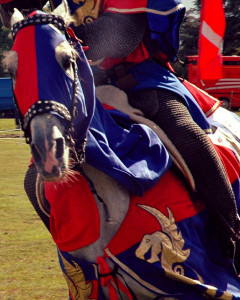 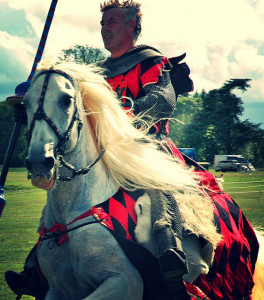 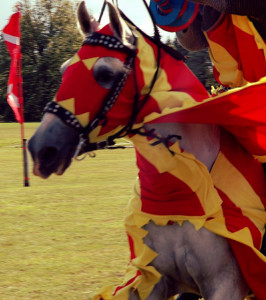 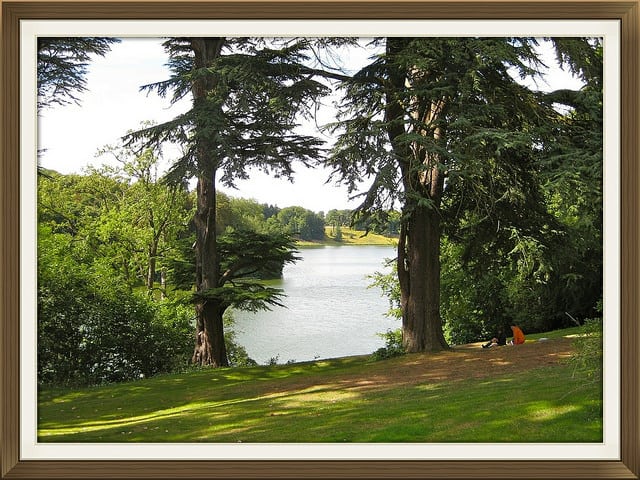