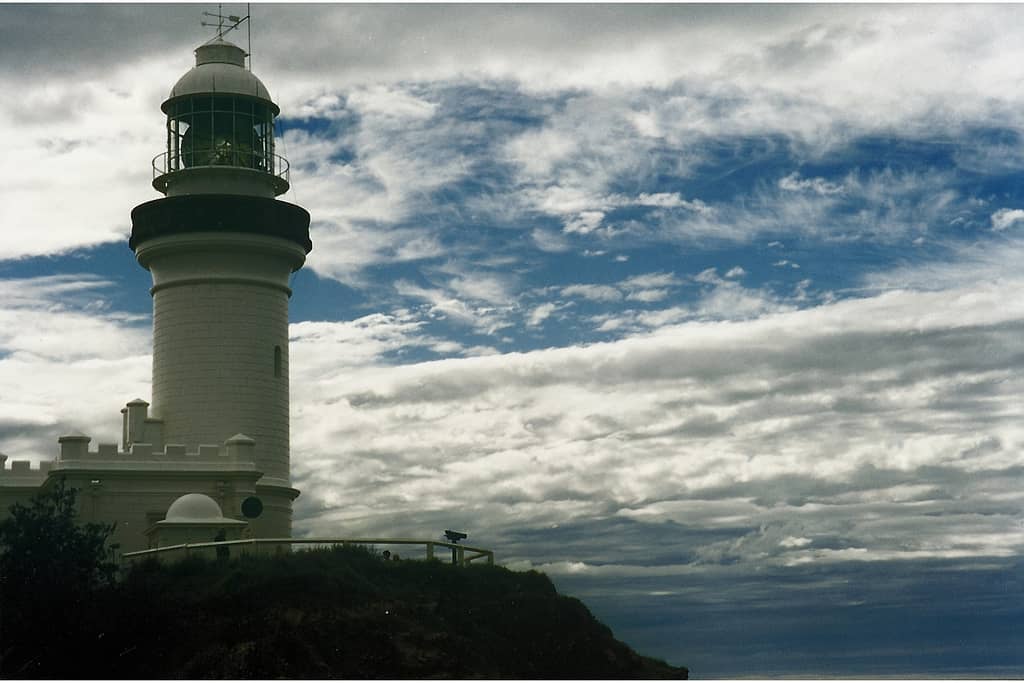 Today’s travel photo is from one of our favourite spots in Australia: Byron Bay.

When Alex, my oldest daughter, was 11, I decided it was time to have a look at Australia. A partial incentive was half-priced children’s flight tickets and back in 1999, the cut-off age was 12. We flew to Sydney and after a week there hopped on the bus to Surfer’s Paradise on the Gold Coast. Travelling with an 11-year-old means a few compromises and the amusement parks on the Gold Coast was one.

On the way to Surfer’s, the bus stopped in Byron Bay. Oddly, even though it’s one of the more famous towns in Oz, I had never heard of it. Sometimes it pays to have a look in a guide book. As the bus pulled into town, we both liked what we saw and decided to stay for a bit. We’ve been back in New South Wales many times since then, and always try to fit in a stop here.

Any connection to Lord Byron, you ask? Well, I asked, anyway. And yes, there is, thanks to the intrepid Captain Cook. He found a safe haven here and named the place after famous circumnavigator John Byron, grandfather of the romantic poet. 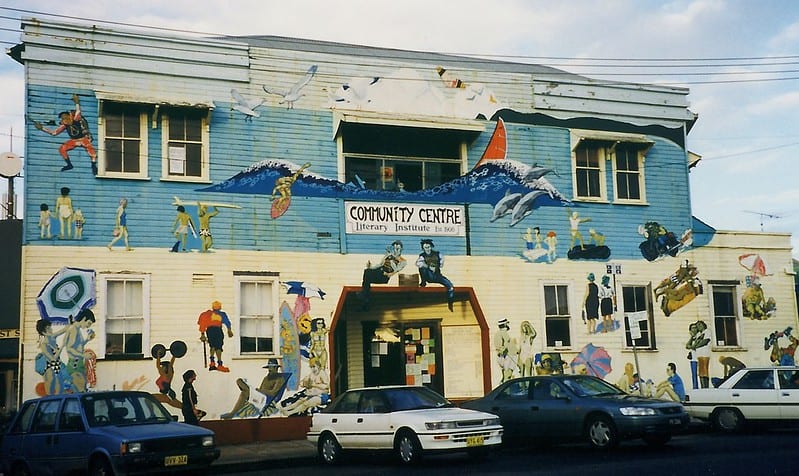 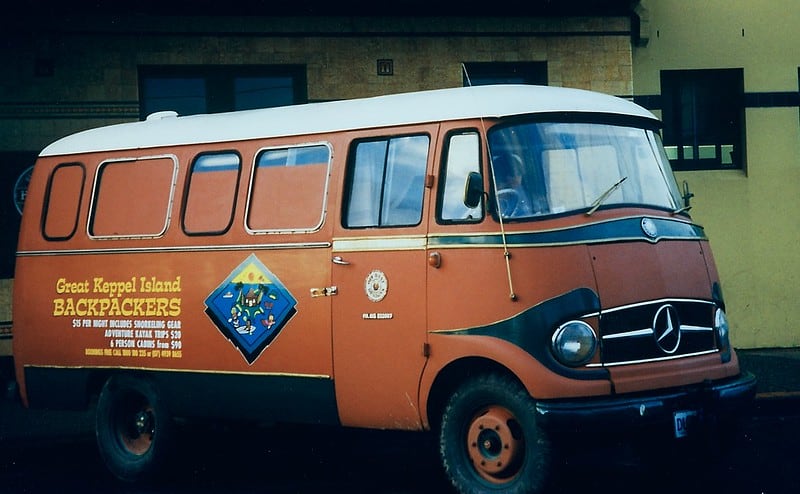 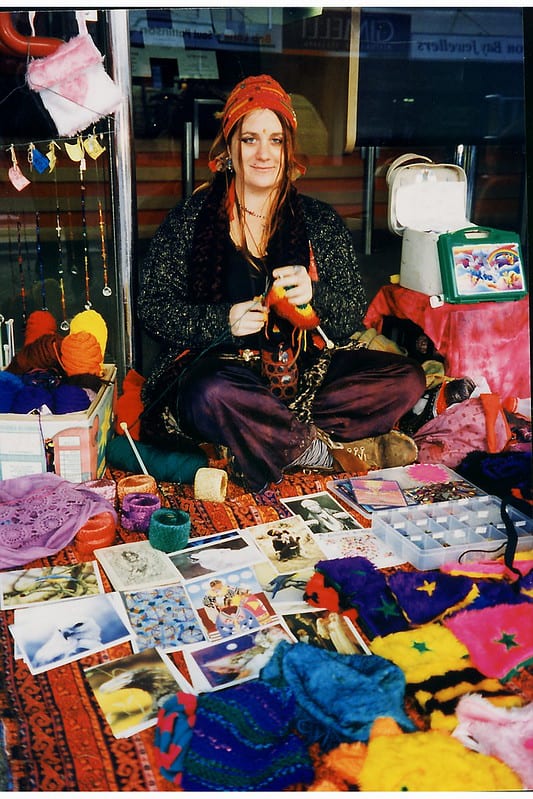 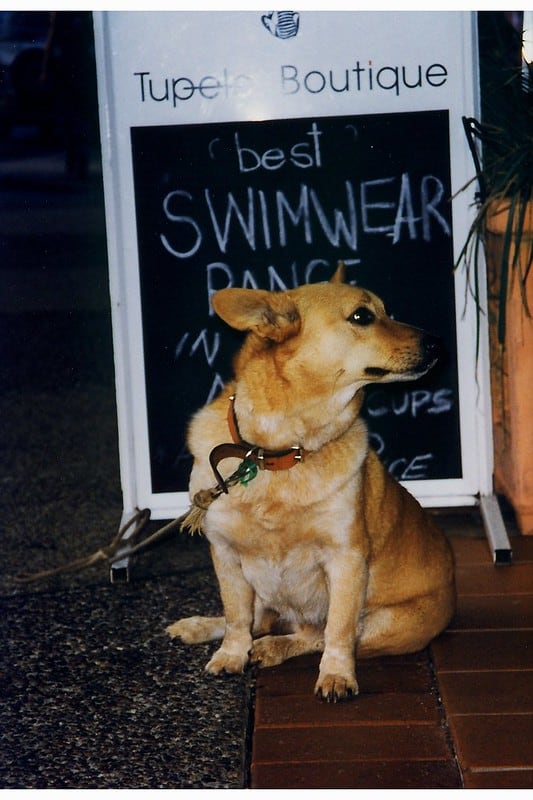 Byron Bay is a hippy-ish, New Age kinda town. All sorts of fun fairs are on offer: music, films, writing, even the odd pagan festival. Add that to an active surfers’ scene and you’ve got a lively, yet laid-back and colourful place.

Hippies and surfers aside, to me nothing says Byron Bay quite so much as the 111-year-old lighthouse. It’s on the easternmost point of mainland Australia and it shines a mighty powerful light. I think it’s just beautiful.

Where have you seen beautiful lighthouses?