After a rather rough crossing with choppy waters and queasy kids, we arrive in St Peter Port, Guernsey’s diminutive capital.

I meant to stay on Jersey and explore the other islands from there, but ended up booking a few nights in St Peter Port after my oldest daughter discovered The Guernsey Literary and Potato Peel Pie Society, a lovely little novel portraying life in German-occupied Guernsey during and after World War II. Excellent travel inspiration. 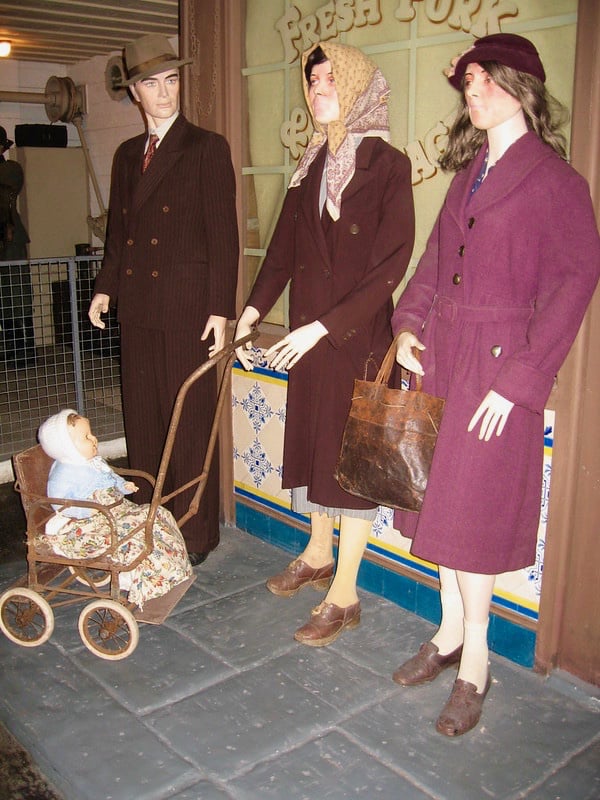 We spend two nights at Le Friquet Country House, a lovely hotel with a beautiful garden, a little stone bridge across an even smaller creek, a fish pond and a nice, child-friendly swimming pool. 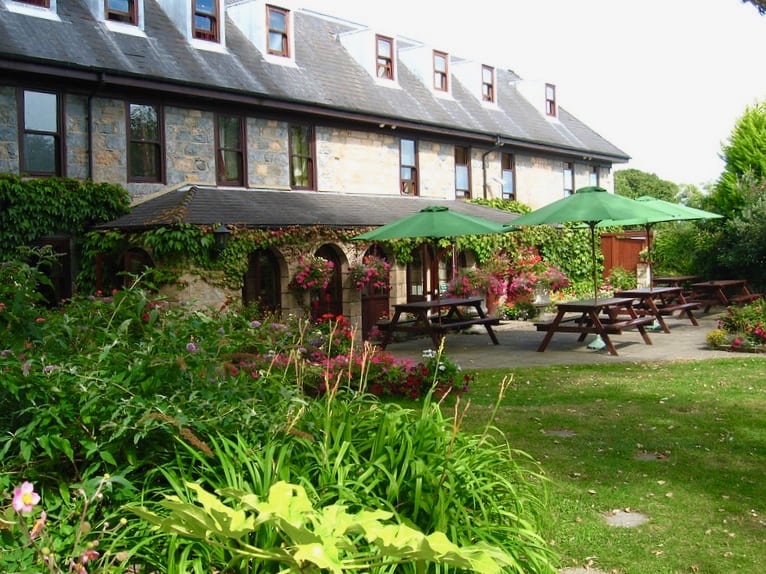 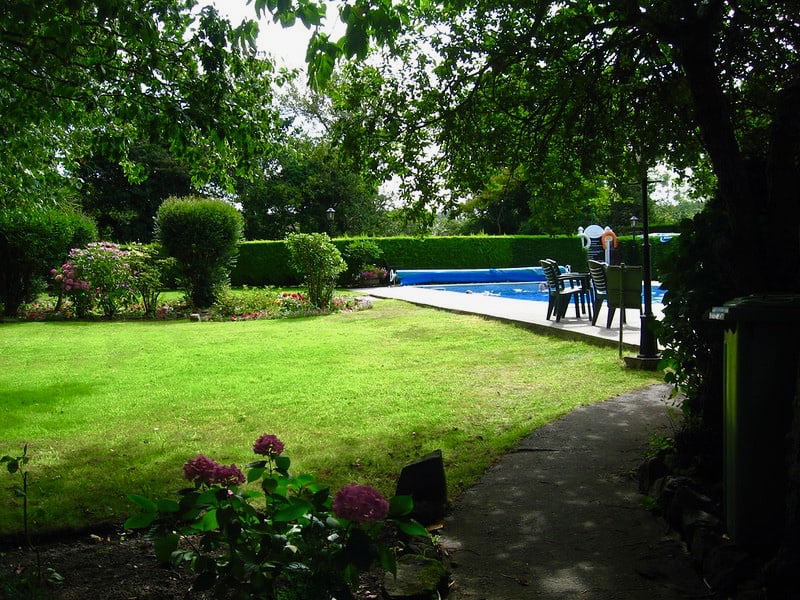 Sadly, we don’t get much mileage out of the little hire car. Guernsey traffic and the parking regulations make public transport a much better option. And St Peter Port bus station is adorable: 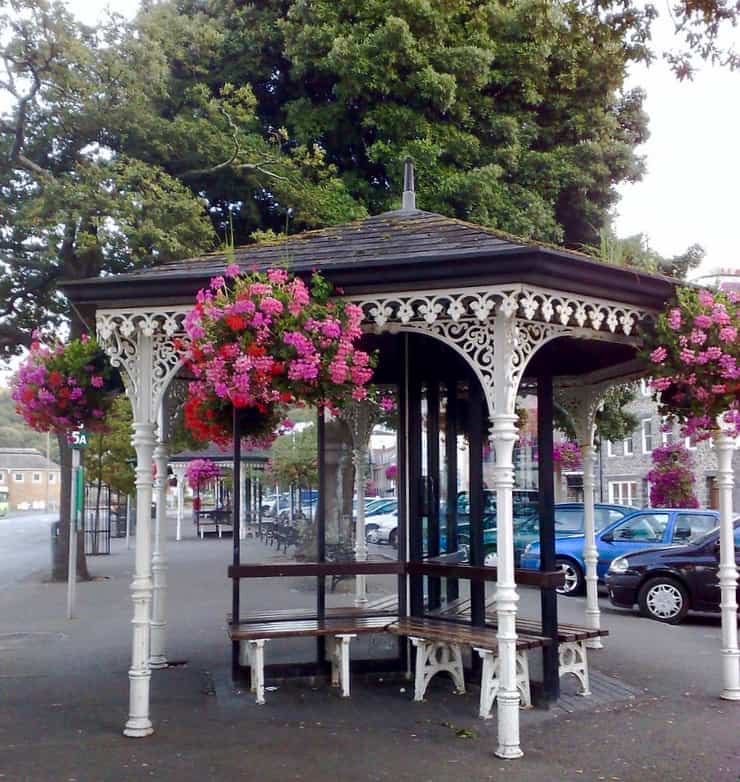 Of course, you might be forced to become a pedestrian if it’s after 7.15 pm on a Saturday night. At least that’s when the last bus leaves for Le Friquet. “Impossible to find a taxi on a Saturday night,” we’re told. Mysteriously, numerous empty taxis pass as we trudge along the roads. But by then, Cat has spotted several rabbits and squirrels along our walk. Couldn’t have gotten her into a car with all that wildlife abounding.

Our last day, we have a whole morning before catching the ferry to Brittany and do some serious back roads driving around Guernsey. The roads are so narrow and twisting, you have to hoot the horn before turning around a bend.

We spend nearly an hour at the Mill in St Martin, where jewellery designer Catherine Best has her shop and home. I’m not particularly interested in jewellery, but Catherine has some beautiful pieces in the most unusual colours.

Guernsey in conclusion: a sweet little island with the potential to improve once something’s done with the traffic. Of course, it must be said, after reading the Guernsey Literary and Potato Peel Pie Society, I might have formed a mental picture of Guernsey as it was in 1946. Guess I can’t really expect horse-drawn ambulances, like this one: 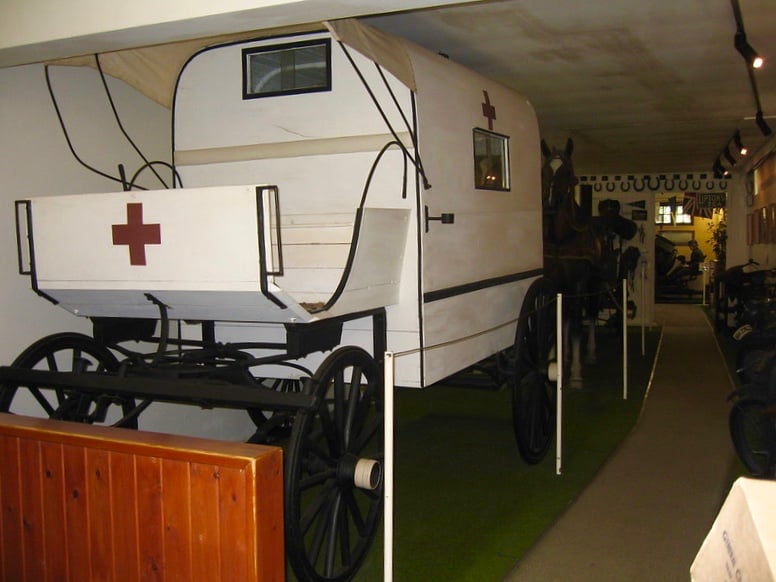 Update: Read my review of The Guernsey Literary and Potato Peel Pie Society on A Traveler’s Library, and my lodging review of Le Friquet Country House on UpTake.