I first visited Jersey about 20 years ago. Back then, the Bergerac TV-series were all the rage (about Jim Bergerac, ruggedly handsome sergeant of the Bureau des Étrangers). Hadn’t really heard much about Jersey before that. Before leaving for the Channel Islands this time, I got some DVDs of that 80s TV-show and got my oldest daughter a bit hooked. But just a bit. She seems to prefer the more grandfatherly version of John Nettles as DCI Barnaby of Midsomer Murders.

Surprisingly – and irritatingly – St Helier looks completely unfamiliar. It’s a pleasant city, full of shops and cafés. Didn’t see those back then. Is my memory failing? Of course many of the shops wouldn’t have been here then. Top Shop, for example. But surely some were: BH, Marks & Spencer. Luckily for my sanity, I at least remember the Victorian fruit and vegetable market. But still…

One night, we have dinner at Atlantique, a nice sea food restaurant by a plaza full of cows. Cow sculptures, that is. Just asking to be climbed. 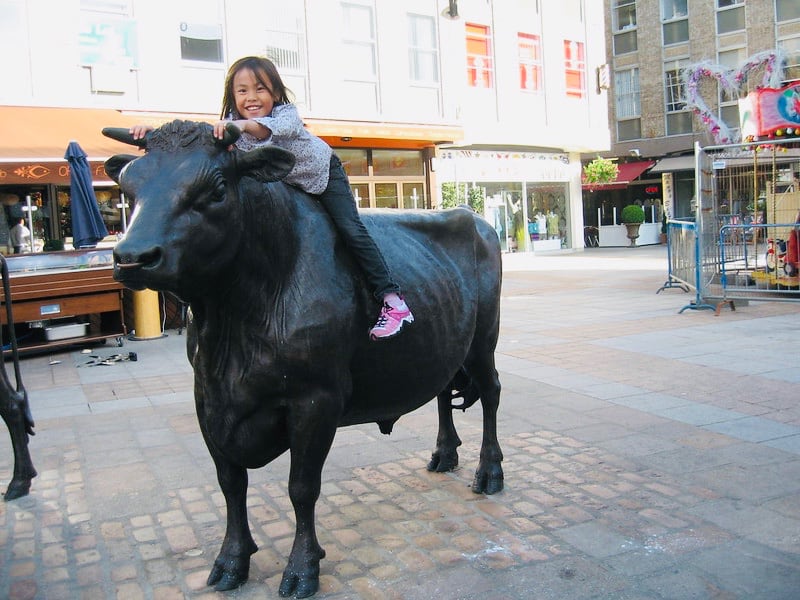 Many are the theories as to the origin of the name Jersey. Generally there seems to be agreement on the ending -ey coming from the norse word ey (island). At least Vikings roamed here, as they did everywhere in their – or dare I say, our – heydey. Like the Isle of Man, the Channel Islands are neither part of Great Britain nor the United Kingdom, but are part of the British Isles.

That’s not the only similarity with Man. Jersey is also quite the finance hub and taxes are low. Income tax is a flat 20 % and there’s no VAT. A GST was introduced only a few years ago. It’s 3 %! Coming from Norway, where the sales tax is 25 %, I can only laugh at that.

Last time I was here, I remember hearing that Jersey residency was only accessible to those with a fortune of minimum 5 million pounds. Could have been a rumour; I don’t know. According to this Country Life article, the strict residency requirements have been relaxed a bit. But just a bit. They still don’t want any riff-raff hanging about, it seems.

We only stay three days on Jersey, too little when you’re doing things in kids’ tempo. Apart from walking around St Helier, checking out the nice cafes and interesting little shops (some wonderfully quirky), we only have time to visit Living Legend Village. Its major feature is The Jersey Story. Good, interactive show about the history of the island. Outdoors in the village, there’s a good children’s play area with a flowery, hippyish bus full of books, board games, pencils and drawing paper. 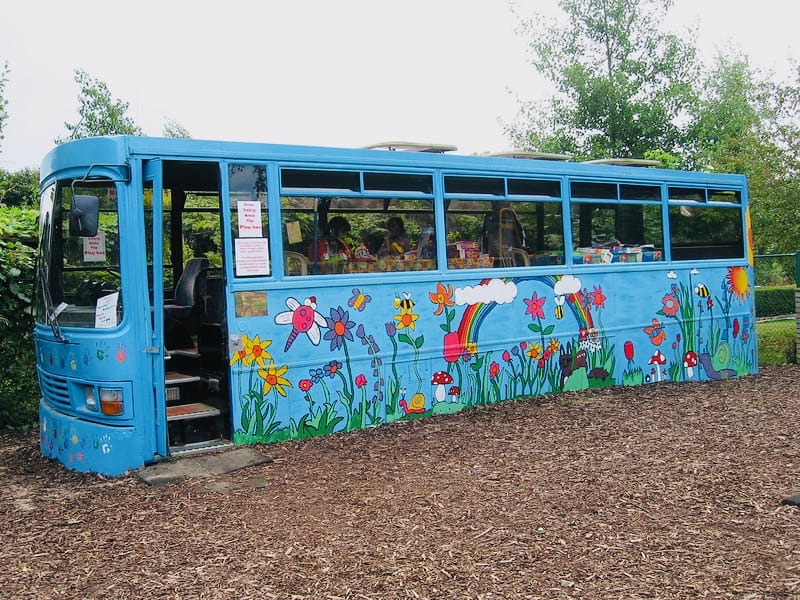 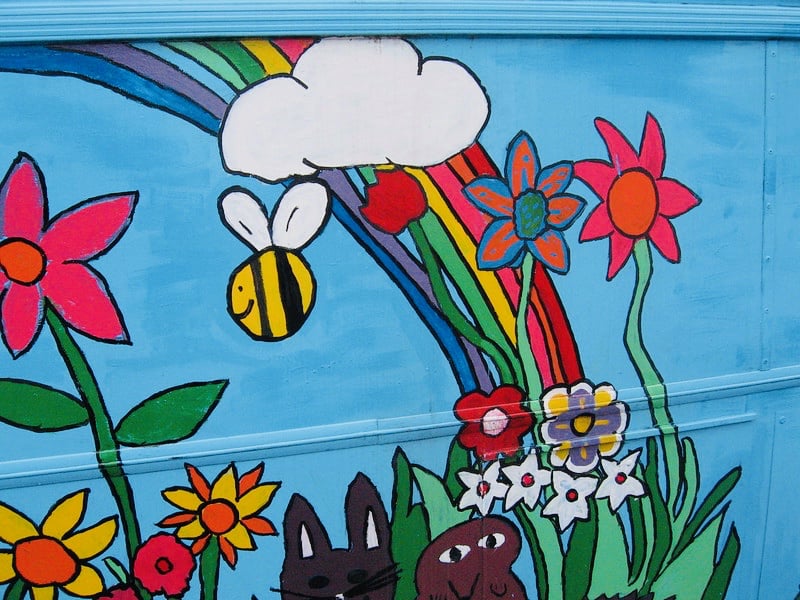 And a bungee trampoline! Cat must have been at least 10 metres into the air. Stomach-tickling high. She’s much braver than I. 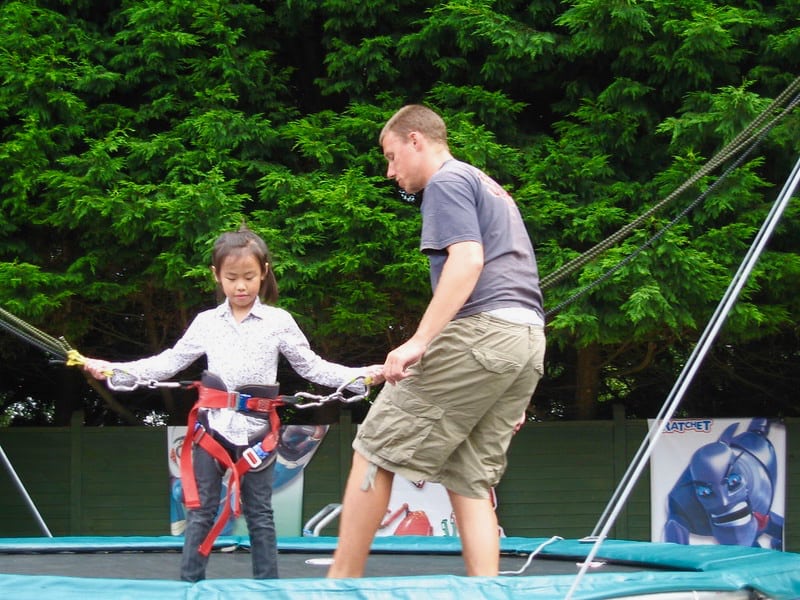 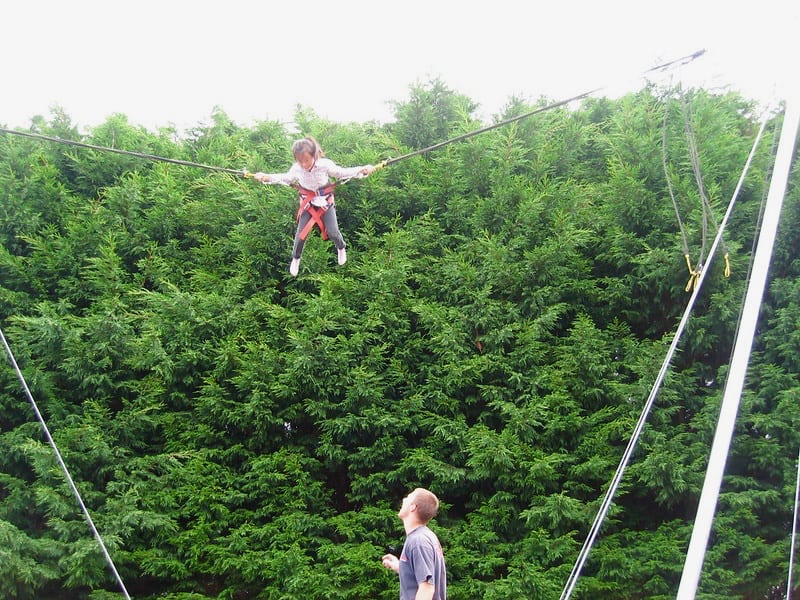 Living Legend is about 7-8 km inland from St Helier, so the girls get to see the narrow roads and a little bit of the countryside. My last visit to Jersey, I mainly spent exploring all around the island. Must be why I don’t remember much of St Helier. Taking a lone walk around the city on our last night, I finally find my bearings. I remember the Parade! 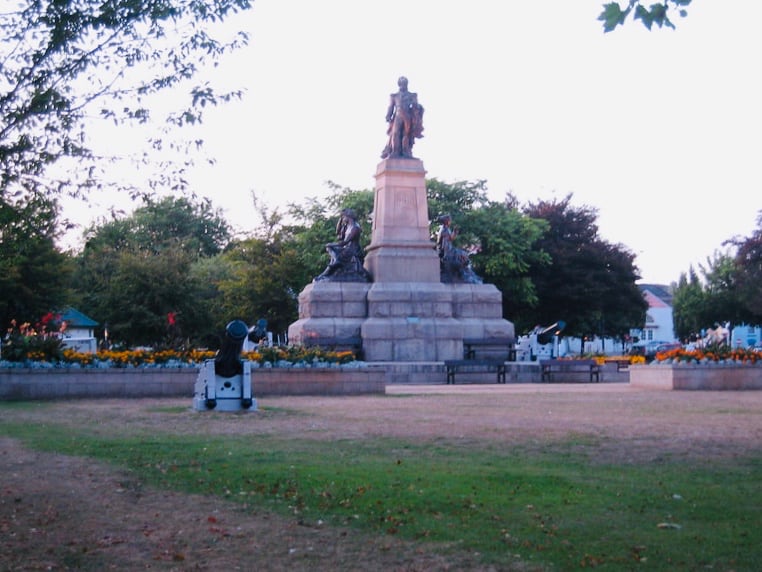 General Don statue on the Parade. Familiar sights at last.

The final morning, kids still asleep, I go for an early morning walk. First to the Elizabeth Castle causeway to see if an amphibious bus will take me across. 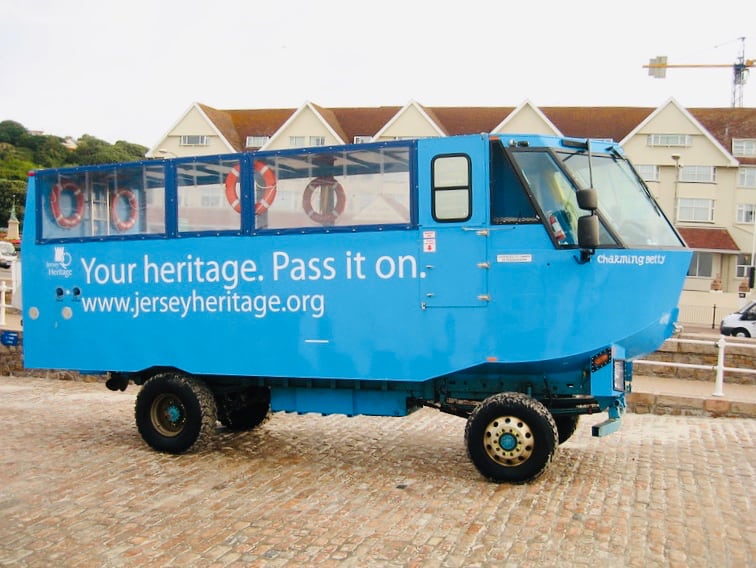 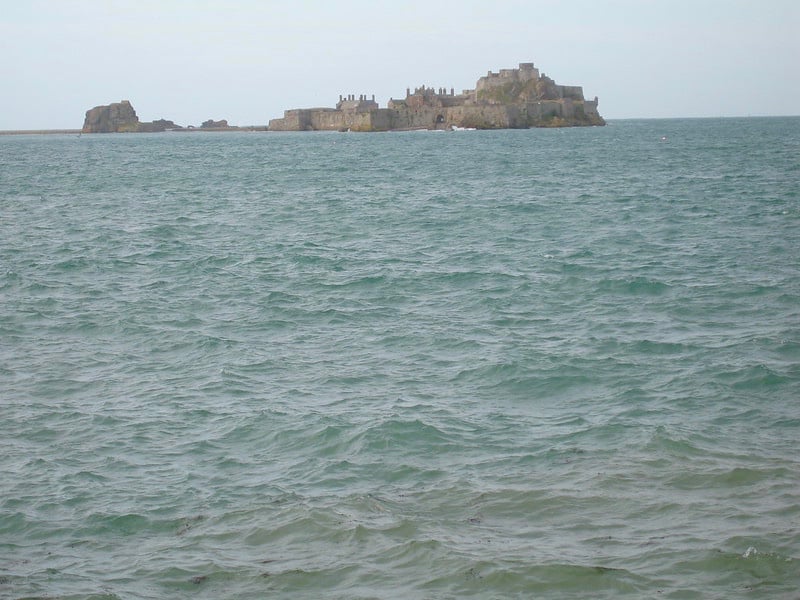 Difficult to believe this bus can cross over here

It won’t. It’s 0730, much too early. Not a soul in sight, except a few joggers and dog walkers. And very high tide! A forlorn rubber ball bobs on the waves near land. 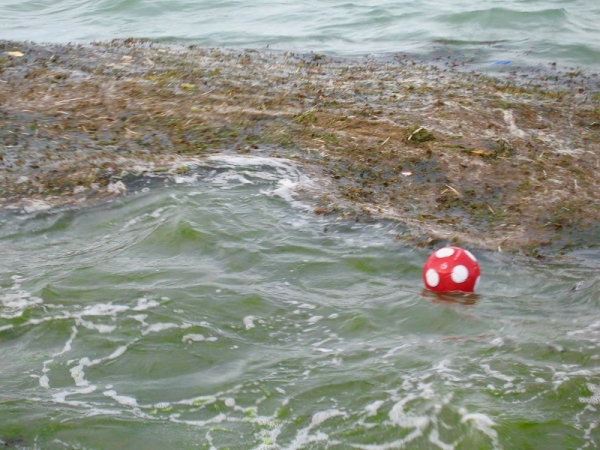 Instead, I have a look at the Freedom Tree, commemorating the 60th anniversary of the Liberation of Jersey. (The Channel Islands was the only German-occupied part of the British Isles during WW II). 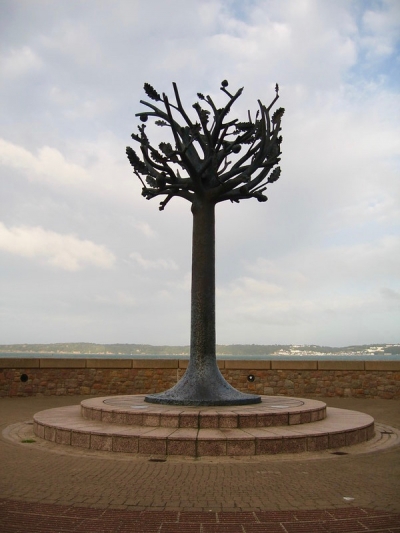 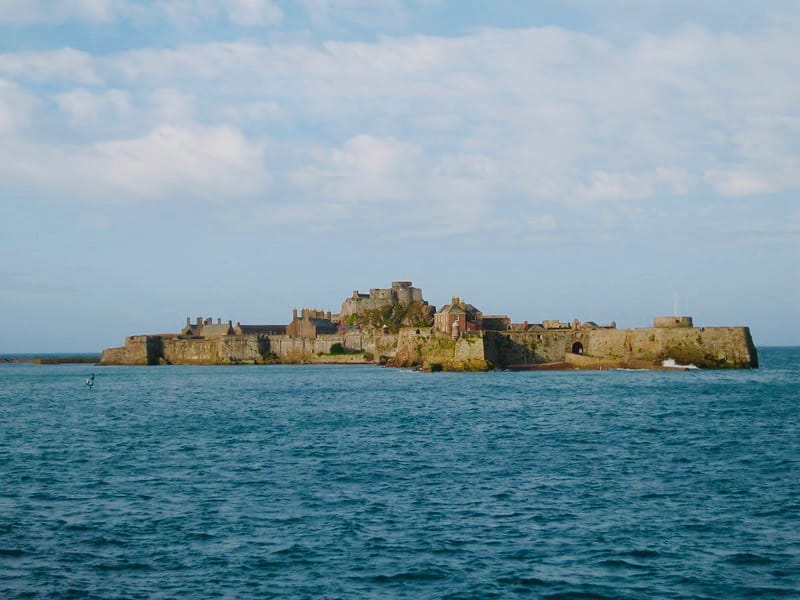 … and head out to the tip of the long pier. That’s how close I get to Walter Raleigh’s fort. Next time.

Heading back along the waterfront, Jersey’s riches are apparent. 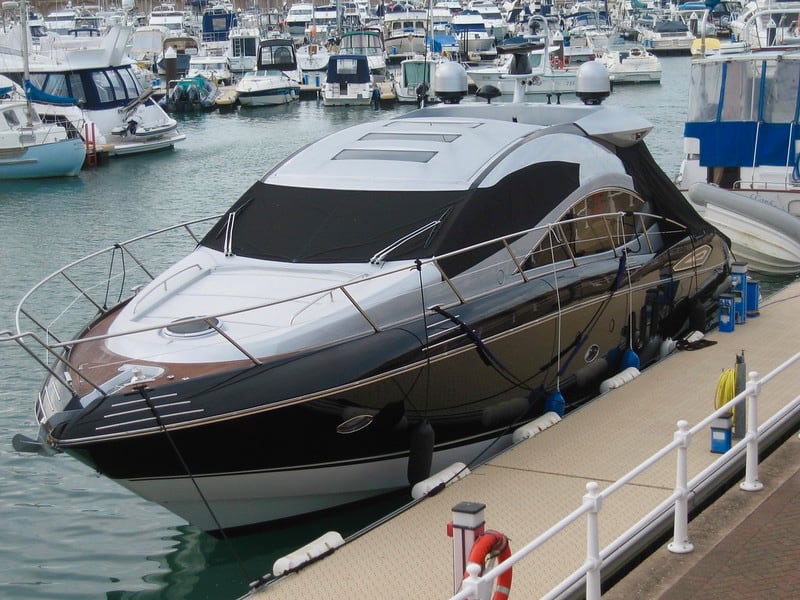 Coming up: Herm and Guernsey