The lighthouse at Colonia (Day out Buenos Aires) 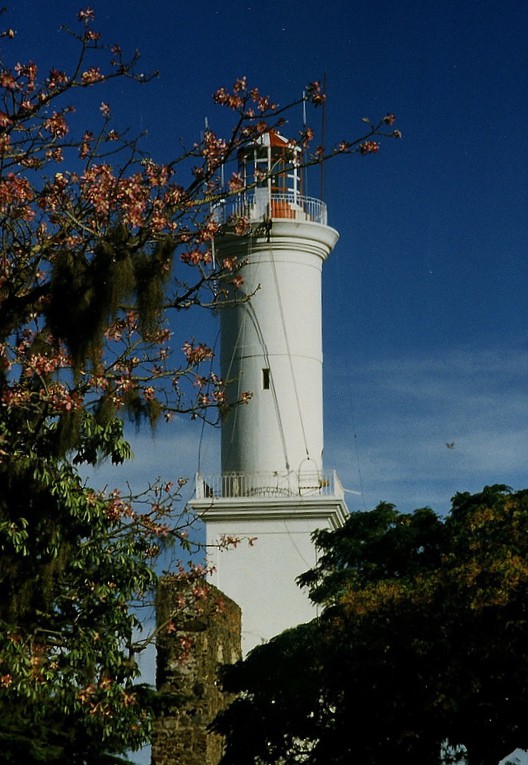 I spent most of my very first day in Argentina… in Uruguay.

That’s right. One May morning many years ago, I arrived in Buenos Aires. A very early May morning it was. I found a hotel, deposited my pack and was back out on the streets before 6 am, looking forward to watch a new city wake up. In Buenos Aires, however, the locals took their time. It must have been near 11 o’clock by the time the porteños were out and about. But it happened quickly. From zero to thousands of busy bees in a matter of minutes.

Walking away from the city centre, I suddenly found myself at the port. And practically before I knew it, I went through passport control for the second time that morning (Argentina and Uruguay sat at adjacent, rickety tables in the ferry terminal – easiest and friendliest border crossing ever) and was on my way across the river to another country. To Colonia.

Colonia is a former Portuguese colony at the mouth of the Rio de la Plata. The town was strategically important in the battle against the Spanish, and passed back and forth between Spanish and Portuguese hands for a few centuries. Today, Colonia is the oldest town in Uruguay and the city’s historic quarter was added to UNESCO’s World Heritage list in 1995, because it

bears remarkable testimony in its layout and its buildings to the nature and objectives of European colonial settlement, in particular during the seminal period at the end of the 17th century.

I adored ambling about the cobbled streets of this sleepy little town, such a different feel from the big city across the river. Colonia has pretty beaches, a sweet, compact little town centre, with quirky artisans’ shops (I still have gardening equipment I bought from Almacen La Carlota – wonder if the shop is still there), … 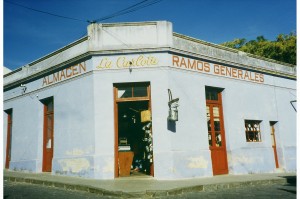 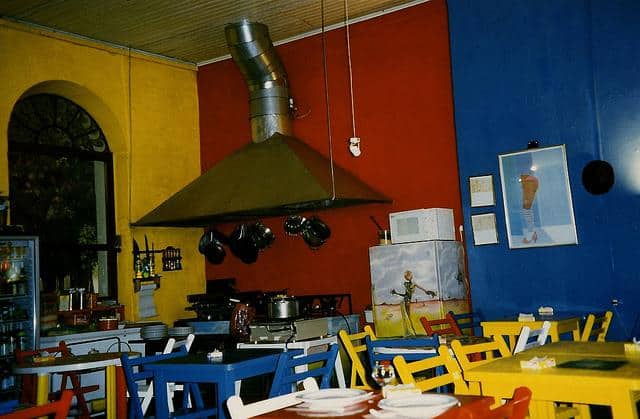 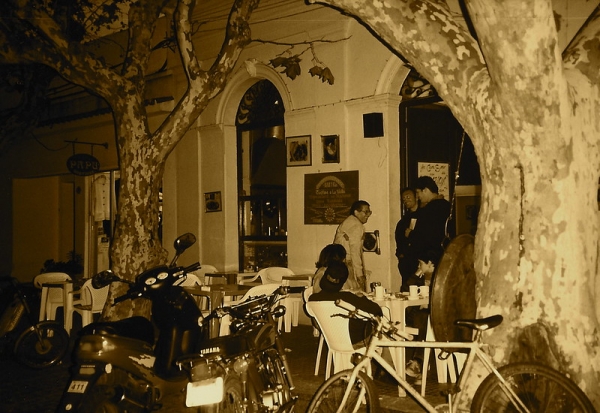 And the lighthouse. Wherever I walked, I always saw Colonia lighthouse, a beacon and ever-present guide, for sailors throughout centuries – and for this jetlagged Scandinavian.

When I landed in Buenos Aires that morning, I didn’t know this little treasure of a town existed. By nightfall I was sad to leave. Next time, I’ll stay the night. 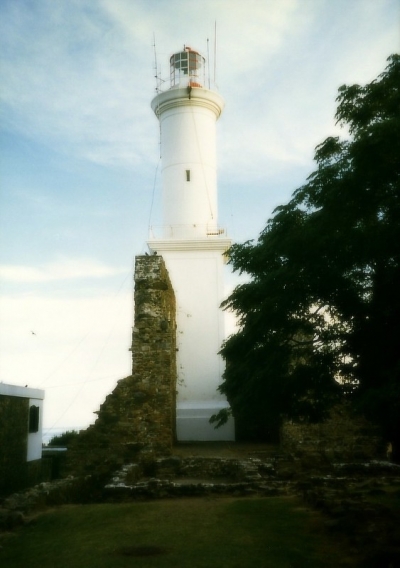 If you’re a regular reader of this blog, you know I love lighthouses. I’ve even slept in one. But that’s a story for another time. How about you?

Do you like lighthouses? Where is your favourite one?

The Historic Quarter of the City of Colonia del Sacramento is a UNESCO World Heritage site.