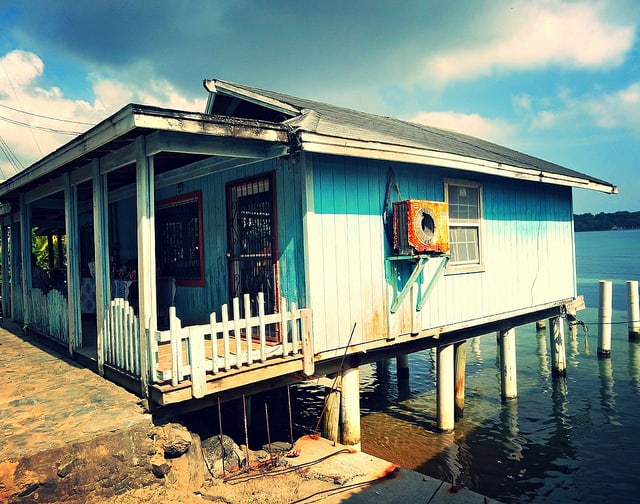 Ah, Roatan. You probably think of sandy beaches, Caribbean waters blue as blue could be, scuba diving and snorkelling on the gorgeous Mesoamerican Barrier Reef. And you’d be right. Then there’s wildlife: iguanas the size of dogs, birds of every imaginable colour, dolphins, sharks, macaws and adorable capuchin monkeys. All the ingredients for a fabulous family holiday. In fact, I might just write about kids and animals on Roatan. But that’s for another day.

Today is all about Coxen’s Hole (or Coxen Hole), the island’s largest town. It’s an intriguing name, isn’t it? Who was Coxen? And why would he have a hole? You’d think – or at least hope – pirates are involved somehow. And treasures. Might a pirate named Coxen once have dug a hole to bury his loot?

It’s quite possible. He may not be as famous/infamous as Edward Teach (Blackbeard) and William (Captain) Kidd, not to mention Sir Francis Drake (one country’s hero is another country’s pirate), but privateer John Coxen was just as scary in the eyes of the Spanish. He plundered and raided and abducted around the Caribbean in the late 17th century – and is rumoured to have lived on Roatan for 10 years.

Searching for more information on this baleful buccaneer, I found that I’m not the only one intrigued by the town’s name. Here is someone who has gone to great lengths to find out more about the history of Coxen Hole, and that at a time when the Internet had but a fraction of the information available today.

Roatan Island hopped between colonial hands for centuries, English and Spanish hands mostly. And although Roatan currently is part of Spanish-speaking Honduras, the islanders have English, or rather an English version of Creole, as their first language. And this is their capital Coxen Hole in February 2013: a quirky, colourful, rambling kind of town. 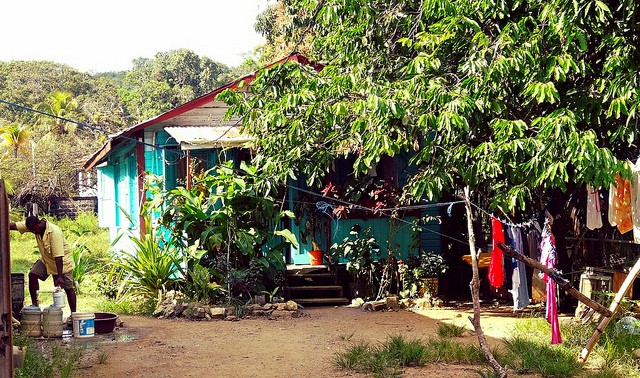 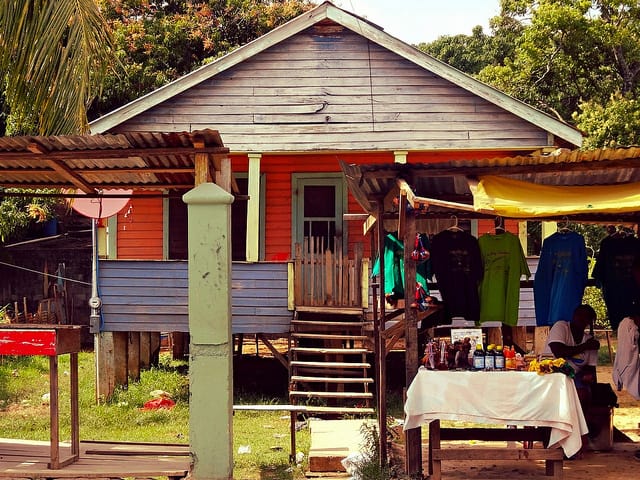 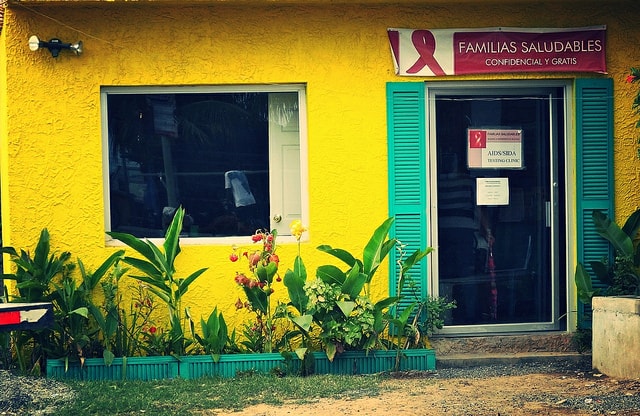 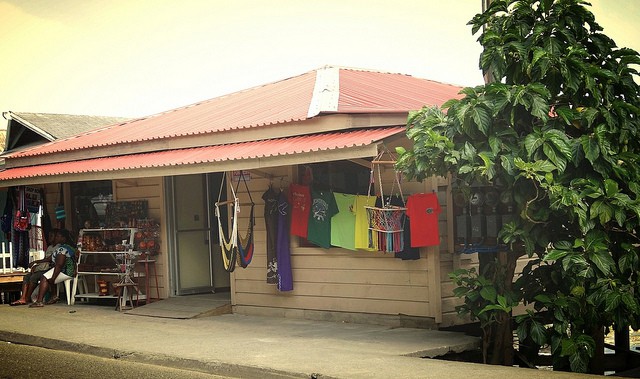 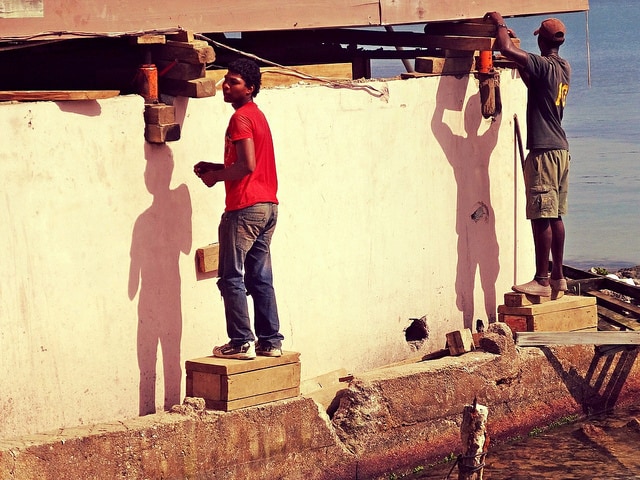 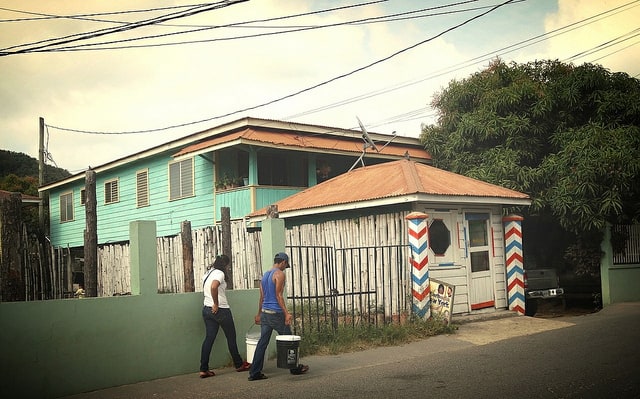 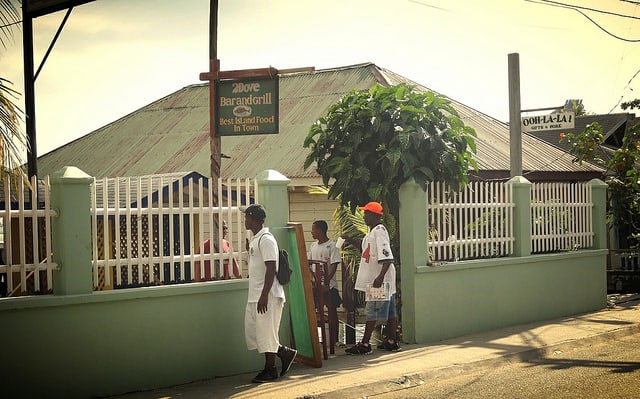 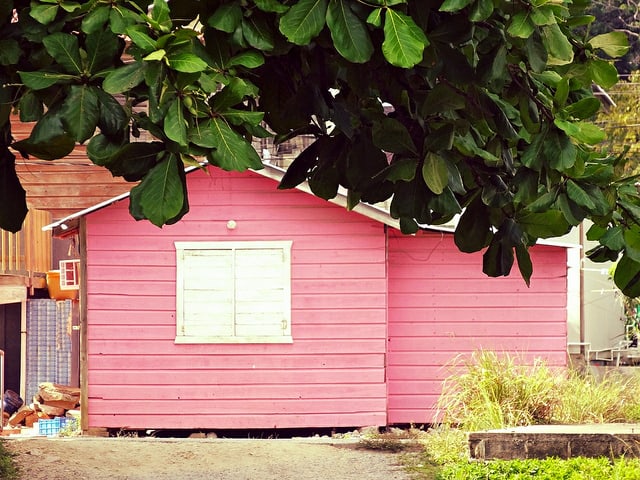 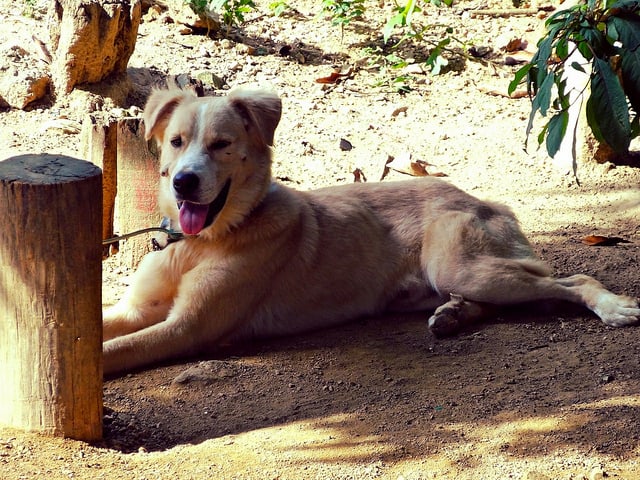 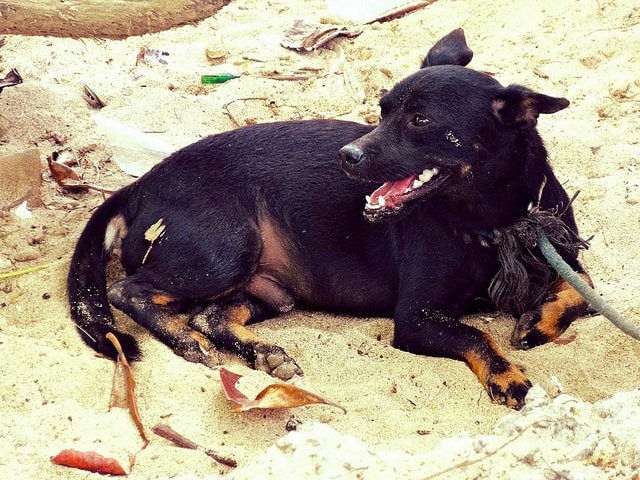 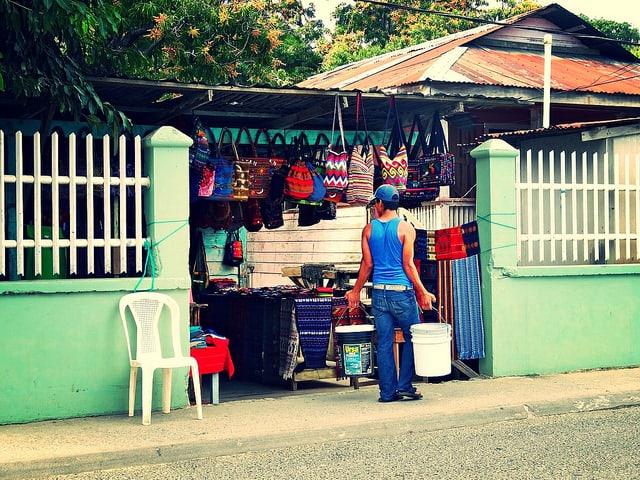 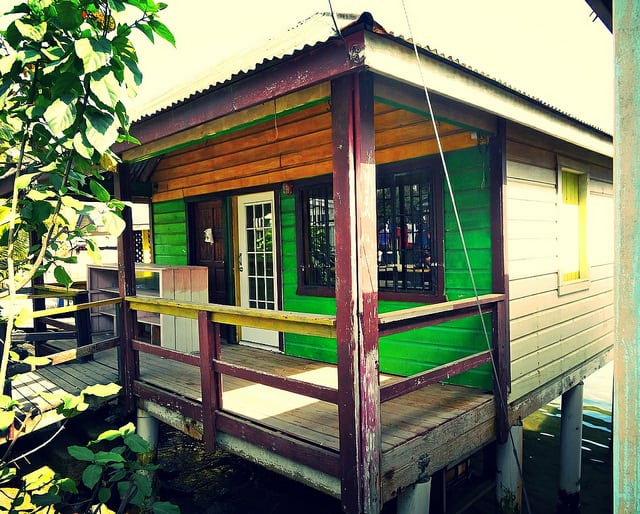 Have you visited Roatan?

Did you have a look at Coxen Hole?