I’ve just returned from an all too quick visit to Tanzania. Though I was mostly on the deliciously spicy (in every sense) island of Zanzibar, I managed to get a look at دار السلام as well. A look at where, you ask? Why, the Haven of Peace, of course. Or Dar es Salaam, as it’s more commonly known. At least around here.

During the last 40 – 50 years, many countries in Africa and elsewhere have moved their capital cities inland (Nigeria, Kazakstan and Brazil come to mind). Tanzania began the process in 1974; 22 years later, the move to Dodoma was finally complete. However, Dar is still home to many government offices – and it’s the country’s business hub. Ambling about the city’s streets, it felt like a capital to me.

Here are a few snapshots of one of the fastest growing cities in the world, as seen through the lens of my iPhone. 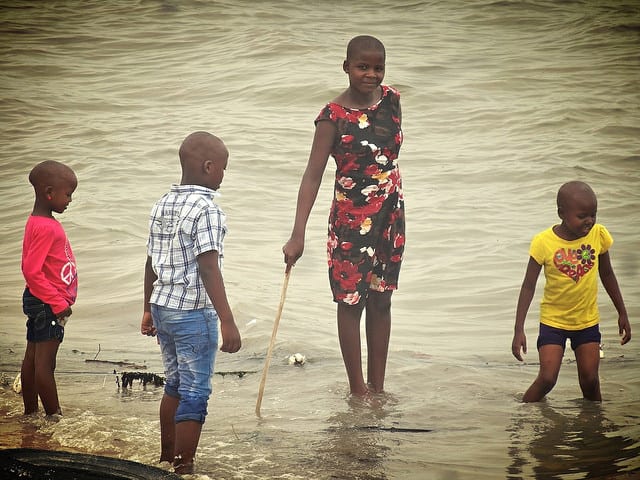 Dar in the early morning haze: 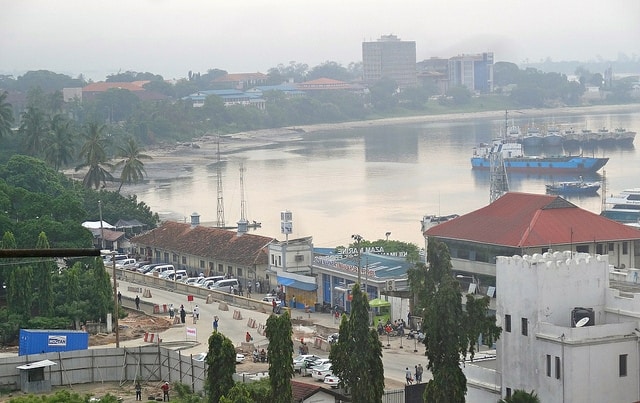 I like a city where I don’t feel boxed in by skyscrapers. 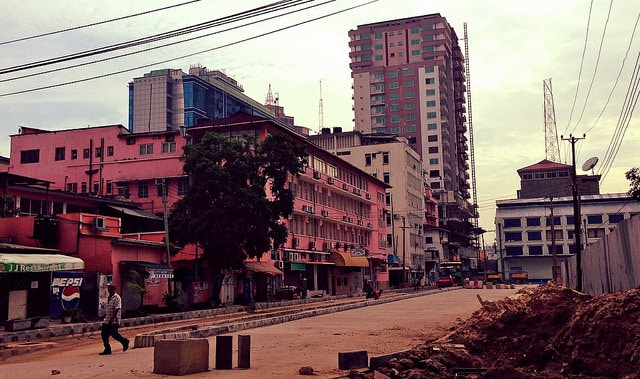 In fact, these two were the most towering structures I spotted. 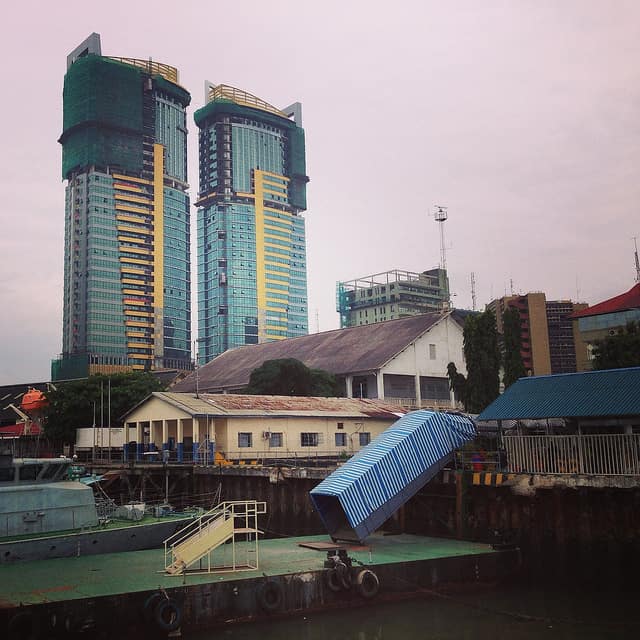 But as always, people are the most fascinating: 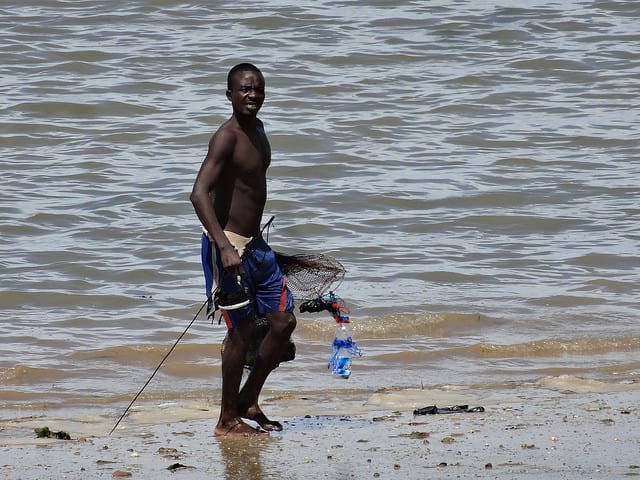 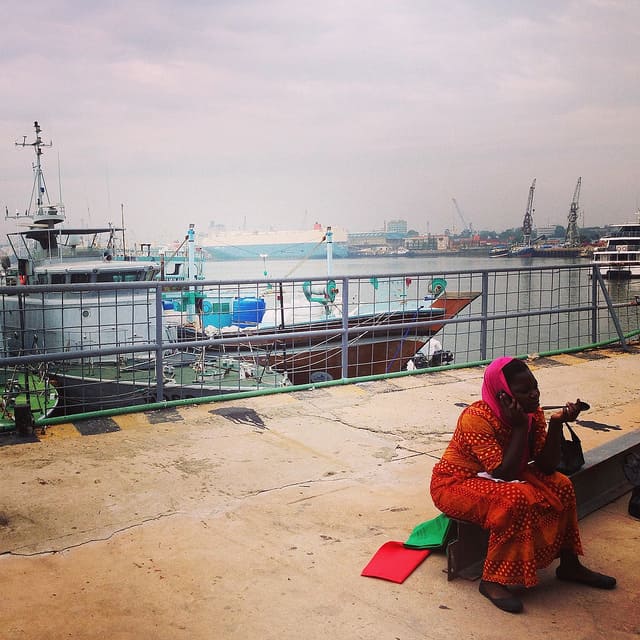 That, and the sunsets, of course: 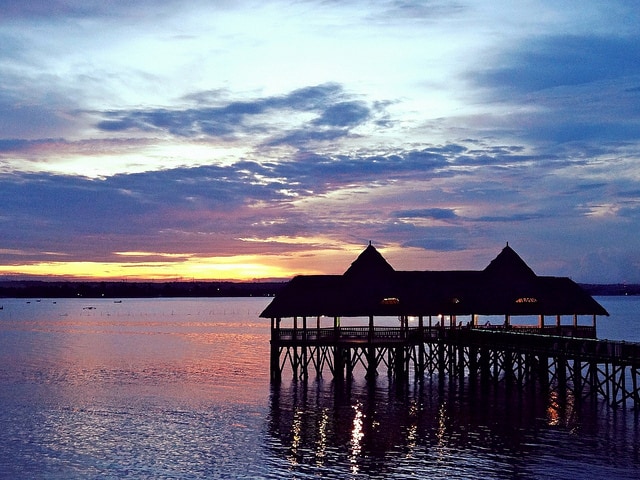 I’m forever enthralled by Africa. How about you?