During a long summer stay in a Cotswolds village we had ample opportunity to explore both the Cotswolds and the surrounding area. One of Cat’s favourites was Warwick Castle, fun for kids of all ages. 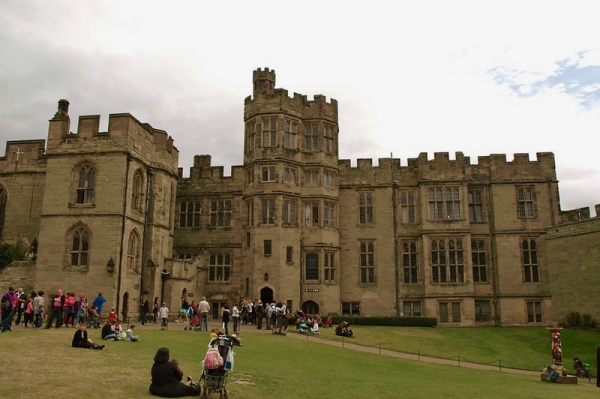 Warwick Castle is often referred to as one of the best castles in England. And while I’m sure there’s stiff competition for that title, this one was certainly busy on a summer weekend. 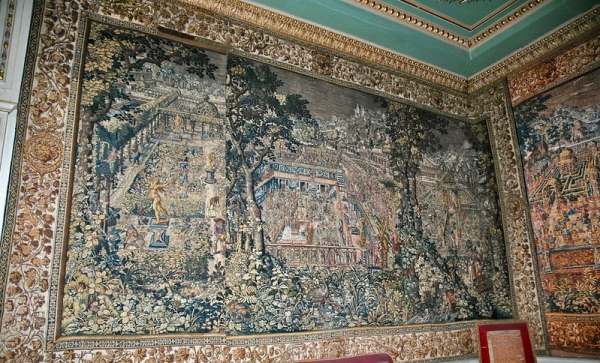 I enjoyed ambling about the castle’s gorgeous interiors, and especially liked the rich tapestries and bright colours. Such a nice contrast to the current fashion of white-on-white-on-white… 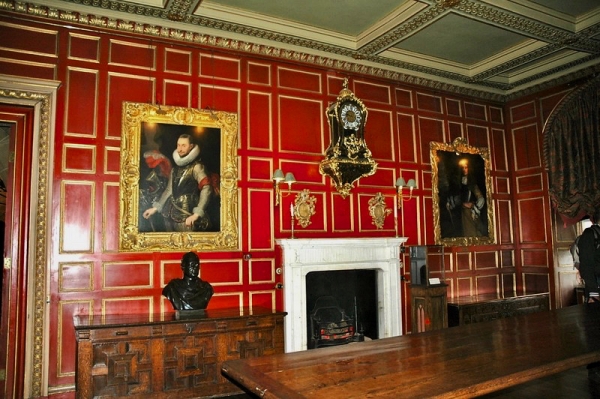 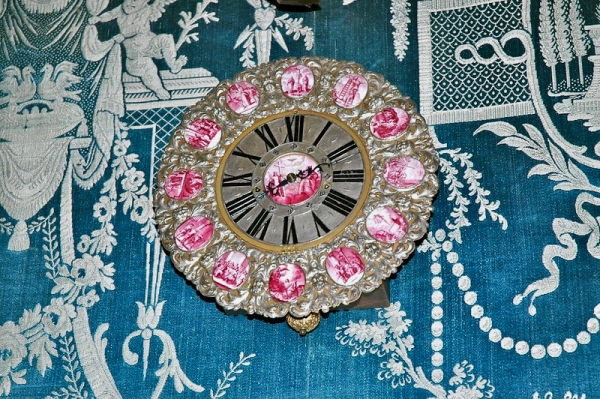 Warwick castle was built in 1068 – on the site of a burh (a hill fort) from 914 – by none other than William the Conqueror, then later rebuilt, so today it appears as a very good example of a 14th century military fortress. It’s been in use throughout – as a stronghold in Medieval times and a country house by various earls of Warwick in later centuries – until 1978 when it was sold to the Tussauds Group. As expected then, the castle has eerily life-like wax figures from its 11 centuries of history. 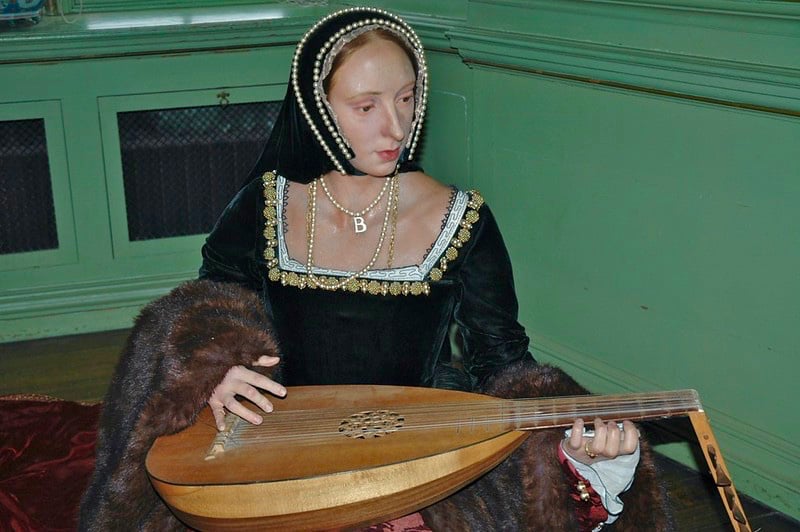 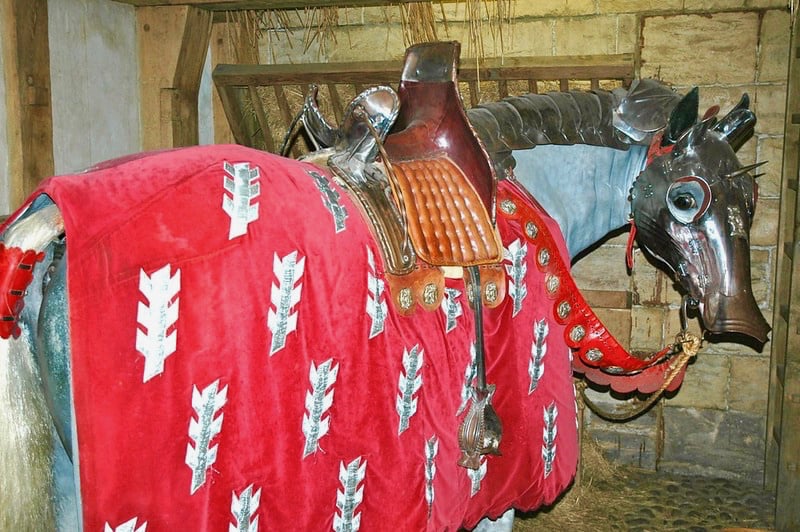 Cat, my youngest daughter, is a bit weary of these fake doll-people (her words), so she much preferred being outdoors, especially with the birds. Much to her delight, England in summer seems to be ripe with travelling falconers. In just one week, we saw magnificent birds of prey three times. As if that wasn’t enough, I was further persuaded to visit Cotswold Falconry Centre as well. What one doesn’t do for the little ones… 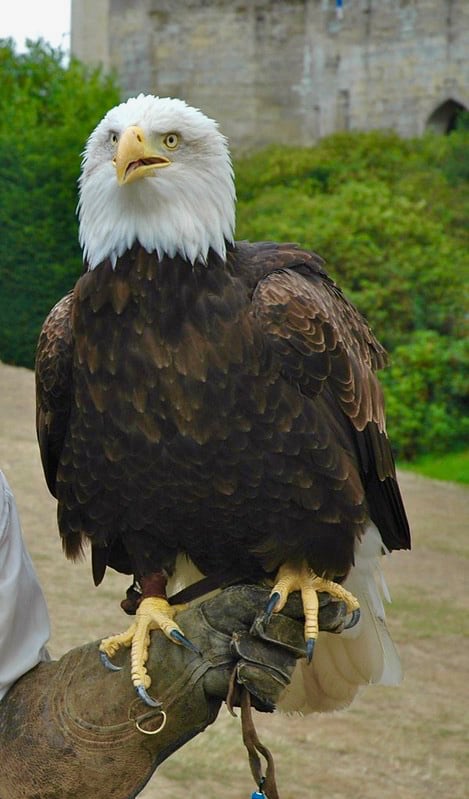 Warwick Castle – and the ever-changing English weather – provide an excellent setting for birds of prey. 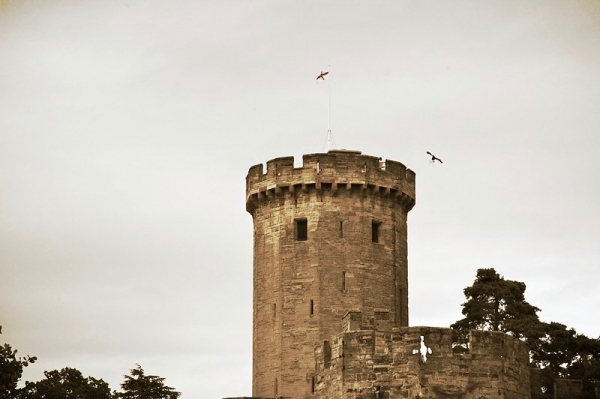 In addition to bird shows, there are daily fireball shows, Sword in the Stone reenactments, duelling gentlemen and more. And caricature drawings. 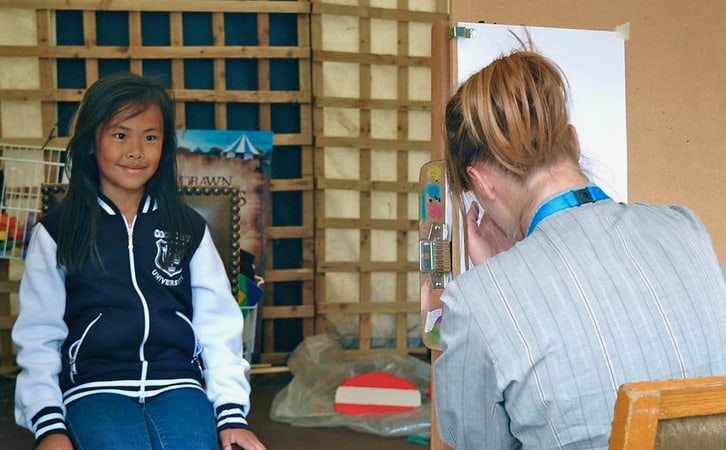