Do you ever wax nostalgic about passport stamps? If you’re European, you might.

As a result of more efficient border control, such as the Schengen Agreement, you can travel in much of Europe without a passport. Even when a passport is required, it merely warrants a cursory glance. And while I applaud easy access to European countries, a slightly silly part of me long for the days when things were just a wee bit more complicated. 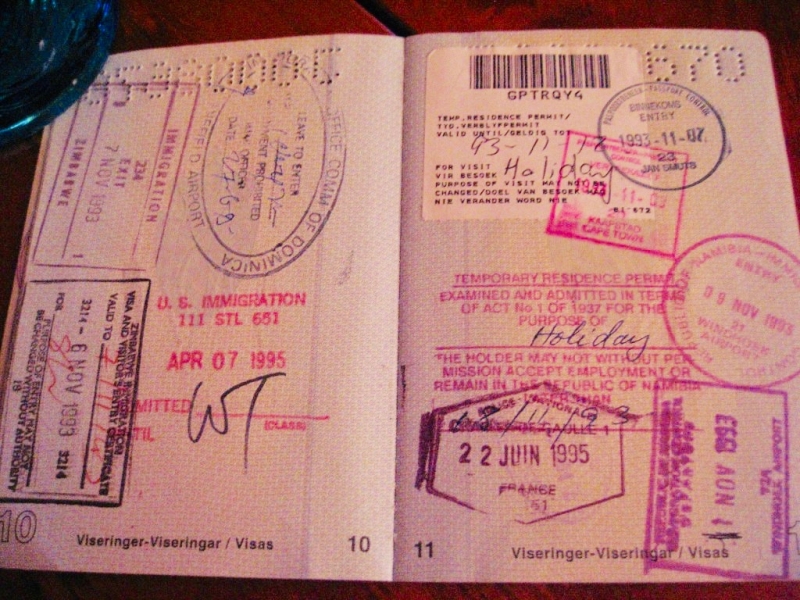 The Nordic countries have had a passport-free union for decades, so this Danish passport stamp must have been by request: 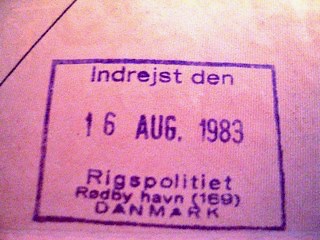 Today, you won’t get a passport stamp, even on request.

Passport stamps – and a visa for France?

For a while, France was plagued with terrorist attacks. Flights were dirt cheap and a visa was required: 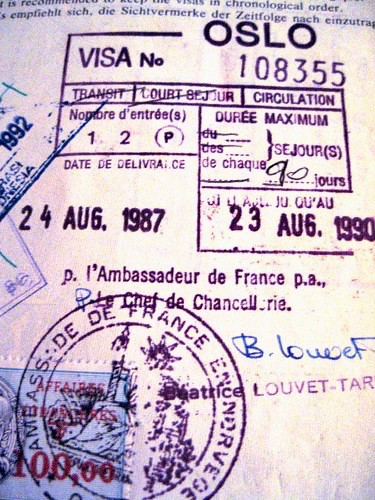 At least it lasted for three years 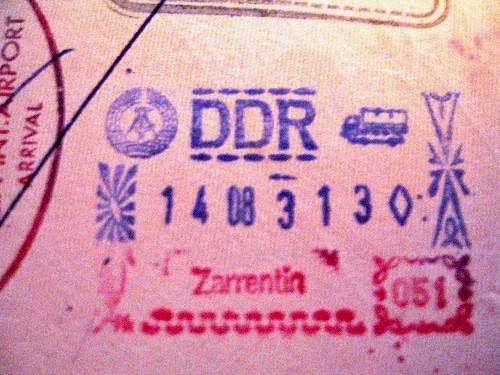 And crossing into East Berlin at Checkpoint Charlie? 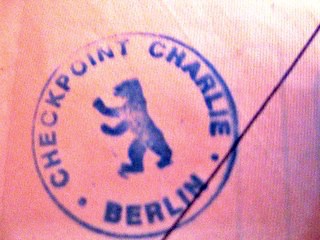 This wasn’t an official stamp, but an interesting one all the same. When entering East Berlin, you were forced to exchange 25 Deutsche Mark into Ostmark, East marks. Trouble was, there was hardly anything to spend it on, other than beer. You got gallons of beer for 25 marks in East Berlin back then. 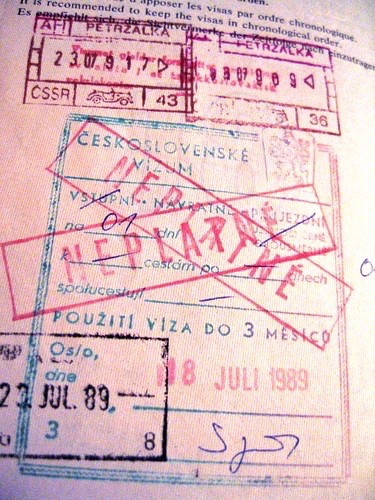 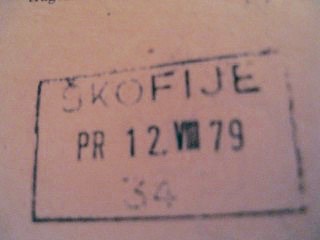 Crossing the border from Italy to Slovenia. Only Slovenia is no longer a part of Yugoslavia.

Liechtenstein passport stamps – then and now 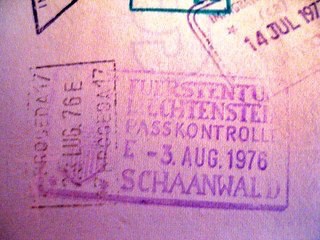 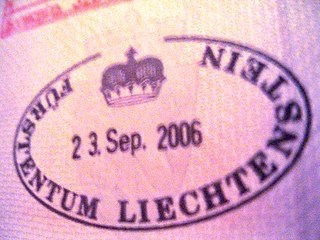 Today it’s strictly business: Get your passport stamped at the tourist office in Vaduz or Malbun for 4 CHF. As you can tell, I fell for it…

And finally, let’s add Syria. Apropos of nothing. 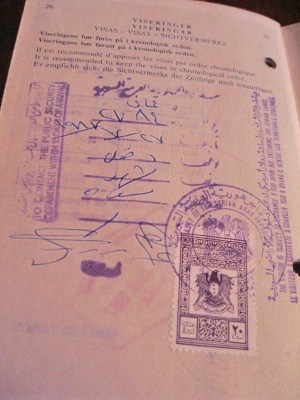 Do you have any weird stamps in your passport?