World at a Glance: Defenestration of Prague

‘Defenestration,’ he said, the stranger who came up to me as I leaned out the castle window. Or snuck up on me, rather. Silent as a panther he was. A tuxedo-clad panther, with grey eyes. Steel. Eerily magnetic. 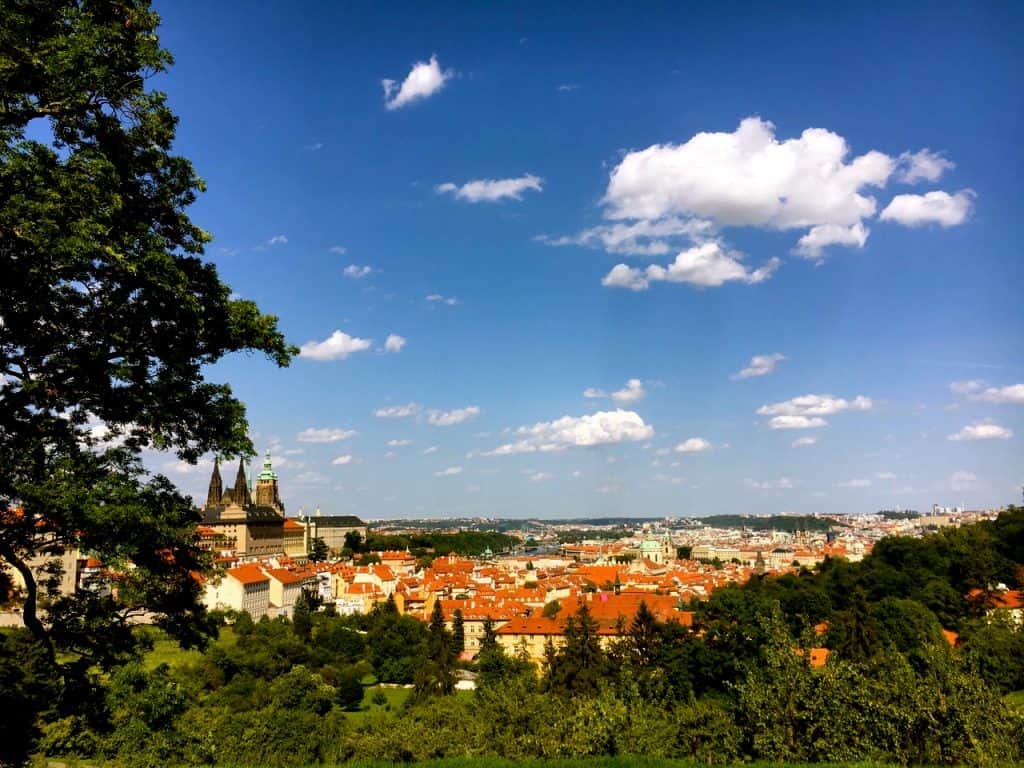 I must have looked as confused as I felt.

‘An ominous word for an ominous procedure,’ he continued.

Ever since, that word – and that encounter – pop into my mind, almost compulsively, whenever I look up at Prague Castle.

In case you’re as bewildered as I was on that night many years ago, defenestration means throwing people out of windows. Often those windows up there! 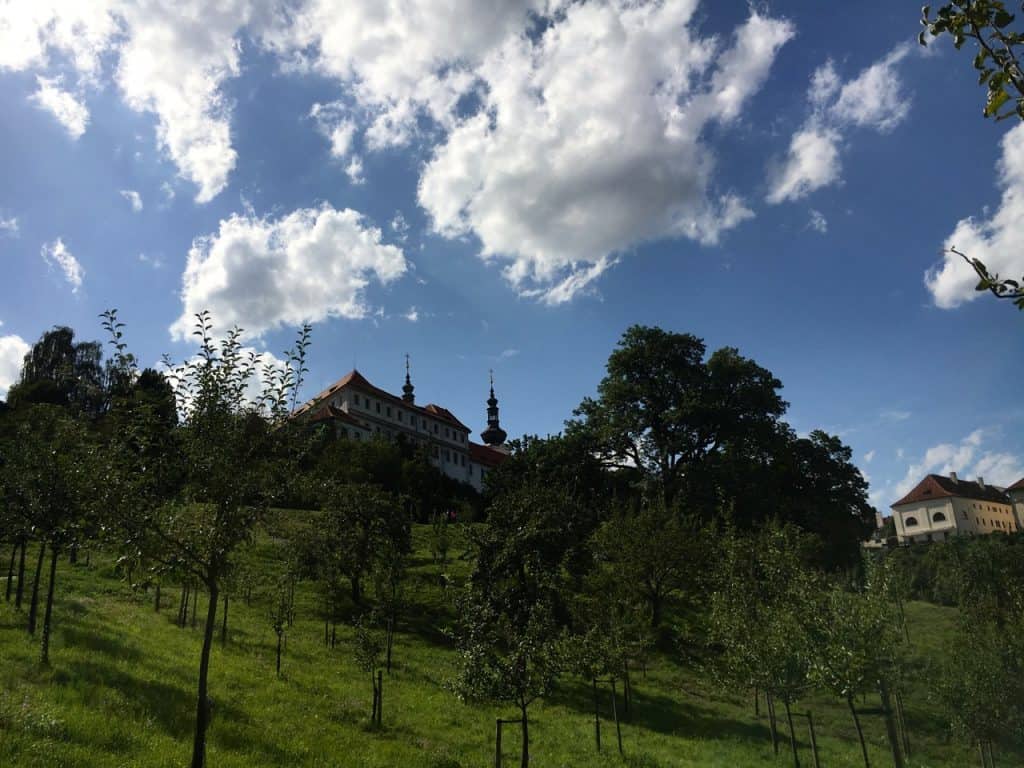 It appeared defenestration was all the rage here in Prague. Had been for centuries. Sparking the Hussite Wars in the early 1400s, then the Thirty Years’ ones 200 years later.

Was it a thing of the distant past, then? A curious phenomenon of the good ol’ days?

I may have wondered out loud, because he carried on about more recent events. Even Jan Masaryk, foreign minister of Czechoslovakia and son of the country’s founder, had fallen victim to this… procedure. In 1948, just weeks after the Communist takeover, he ended up underneath the window of the foreign ministry. In his pyjamas! Still unclear whether he was pushed – or if he jumped, neatly closing the window behind him before falling to his death. 🤔

He was a bit ominous himself, this stranger with the metallic gaze. In a back-away-slowly-while-speaking sort of way. Which is what I did, blabbering some no doubt pitiful excuse, mercifully forgotten now.

On a somewhat unrelated note, I left town the next day. The following day was the Velvet Revolution. How’s that for missing out!!

World at a Glance is a series of short articles here on Sophie’s World, with a single photo (normally), portraying curious, evocative, happy, sad or wondrous, unexpected little encounters.