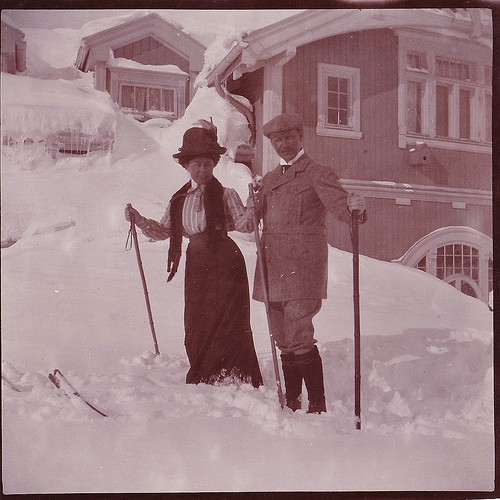 Spring is finally in the air up here in the northern world, although it looks like snow will be on the ground for a few more days at least, to the delight of most.

Easter, you see, means a 10-day-vacation – we’re in the middle of it right now – and skiing is an essential part. As I was rummaging through old family photos, I stumbled across this one from Easter in 1911. Fashions might have changed, but this country’s love affair with cross country skiing is stronger than ever. 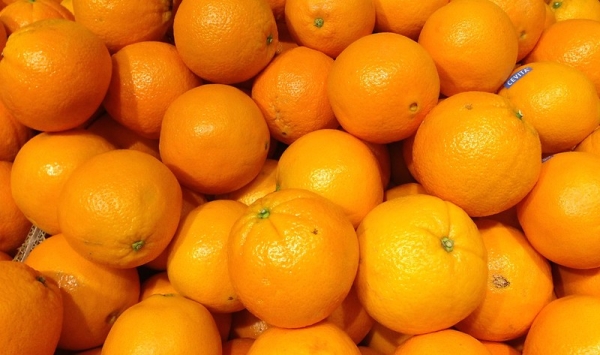 Norwegian Easter traditions can be summed up in a few words: family and friends, cross-country skiing, Kvikklunsj, oranges, board games, and crime. 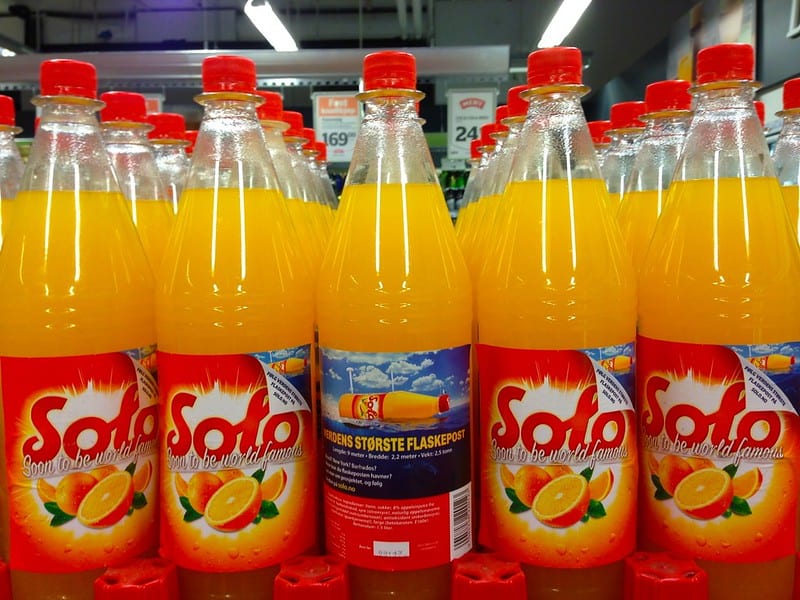 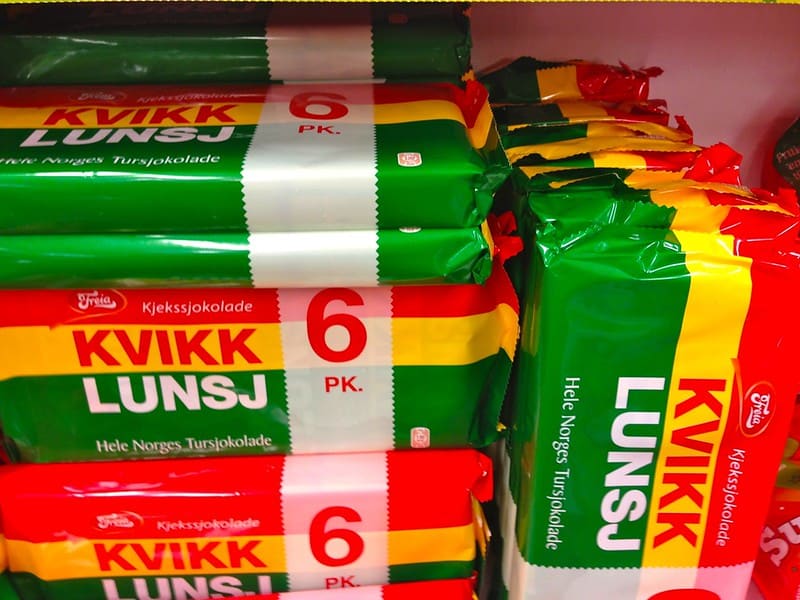 In addition to skiing wax, the skiers’ rucksacks usually contain sandwiches (open-faced), a thermos of tea, coffee or cocoa, oranges, Kvikklunsj (a chocolate wafer that has been around since 1937, similar to the British KitKat) and Solo, a local orange soda, also from the 1930s: all to be enjoyed at hytteveggen, meaning ‘the cabin wall’.

Hytteveggen refers to being outside, a cabin wall at your back, enjoying lunch or a snack, with the warm sun on your face, and bright, white snow as far as the eye can see. 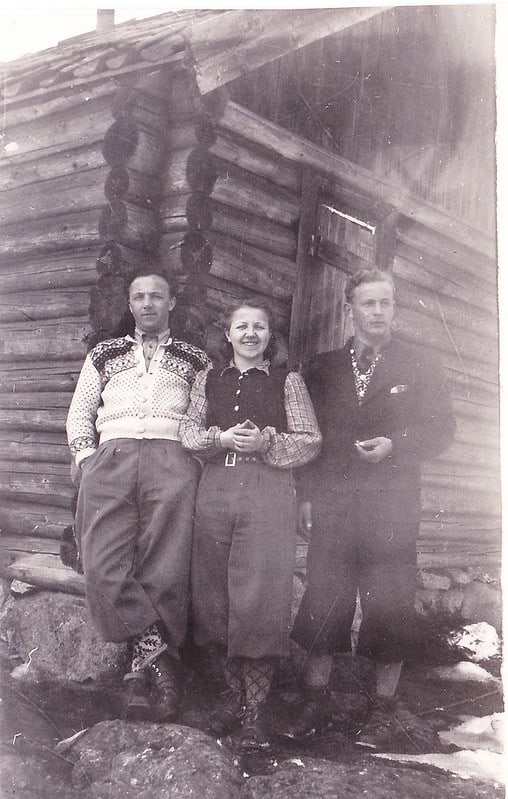 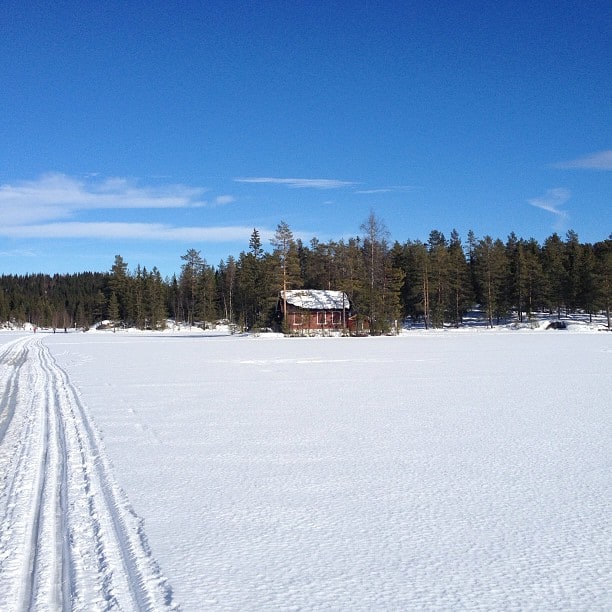 In Norway, Easter also means crime. So much so, that påskekrim (Easter crime) has become a word in its own right. 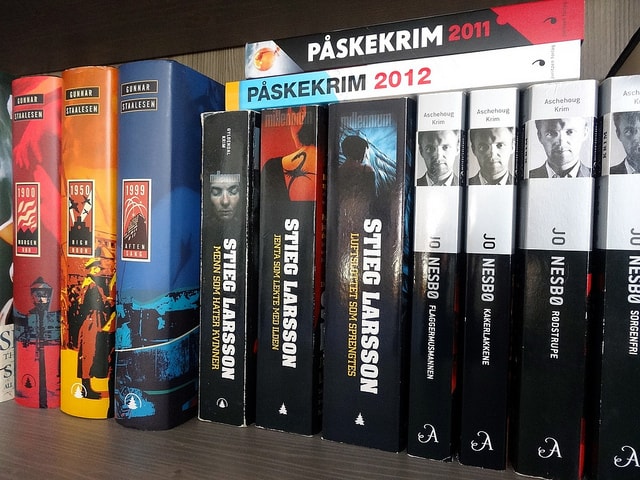 Curious about the somewhat morbid tradition? It’s all about a very successful 90-year-old marketing campaign. Two students came up with a plan to rob the Oslo – Bergen train on Easter Sunday. A clever plan, especially since Easter Sunday was also 1 April that year. Alerting the police to the robbery would likely be written off as an April Fool’s joke, giving the robbers a good head start.

Fortunately, the students didn’t actually rob the train but instead wrote a novel about it. The book was launched shortly before Easter in 1923, through a front page ad in the country’s largest newspaper, designed to look like a breaking news story. Reading only the headline, people with friends and relatives on the train called the paper in despair. A hoax, you might say. (15 years later, Orson Welles succeeded in eliciting similar reactions using the same tactics when broadcasting H. G. Wells’ novel War of the Worlds.)

Ever since, crime for Easter has been in great demand, through books, games, radio programs and TV. Even milk cartons have mysteries to solve, this year in the form of a cartoon. 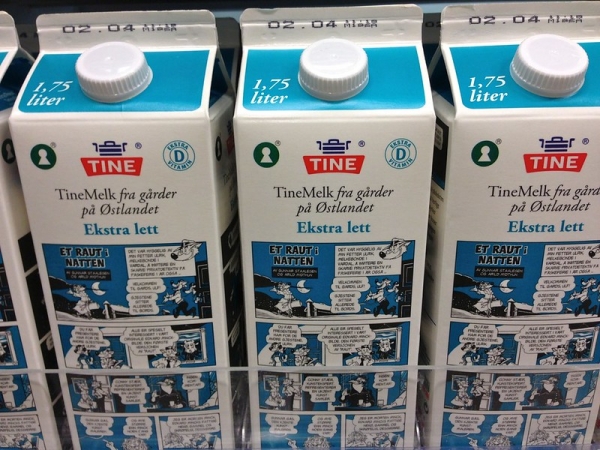 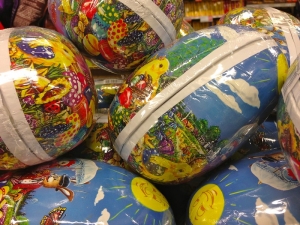 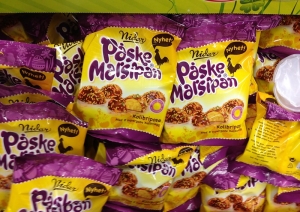 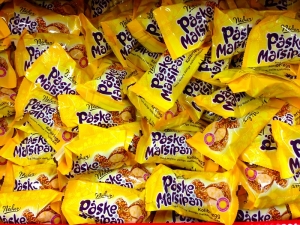 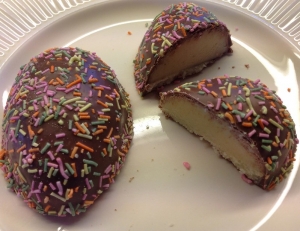 What are some Easter traditions in your country?