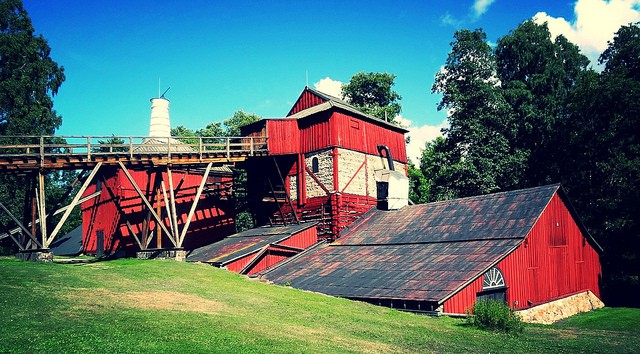 Continuing my UNESCO road trip in Sweden last August, here’s one heritage site I had never heard of until the day before I was there. Love that.

Engelsberg Ironworks, or Engelsberg Bruk in Swedish, is one of the industrial heritage sites. Unlike Røros in Norway, Ironbridge in England, or, for that matter, Falun just north of Engelsberg, this is quite a small site, easily covered in a couple of hours, or even one hour. It’s located on Åmänningen, a pretty, if slightly unpronouncable lake.

Engelsberg was founded in 1681 and is the best preserved ironworks in Sweden, producer of superior grade iron for centuries. That’s all very well, you might think. But how does that give it outstanding universal value? Well, Engelsberg developed into the world’s most modern ironworks and contributed to making Sweden the world leader in this field.

All is kept intact here: ironworks, admin buildings and residences, the whole estate. According to UNESCO:

Engelsberg is the most complete surviving example of the traditional järnbruk upon which much of Sweden’s prosperity was based in the 17th and 18th centuries. These self-contained estates comprised not only technical installations but also a range of administrative and residential buildings for management and workers, including those who worked on the associated farm. 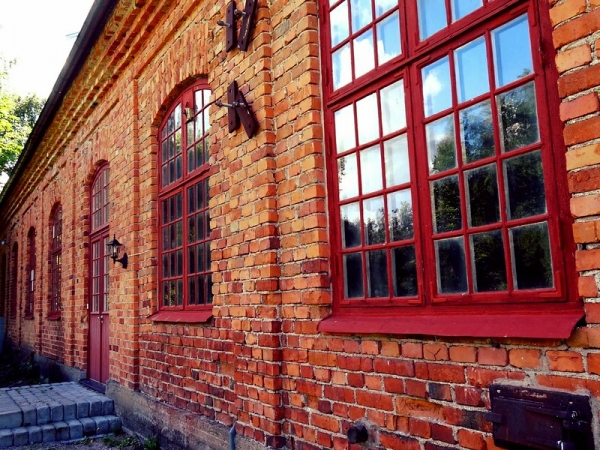 This property is a bit off the beaten path and not really close to any major sights or cities. Unless you’re especially interested in industrial history or curious about world heritage, chances are you won’t make a special journey just to see Engelsberg Ironworks. However, if you happen to be in the neighbourhood, do stop by, especially if it’s a fine summer’s day. Bonus: picnic tables and a lovely stroll by the lake. 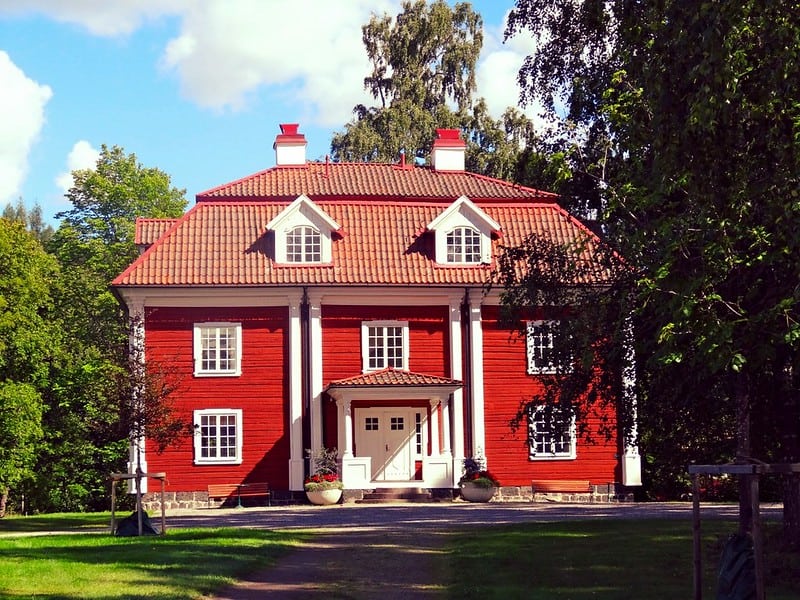 This is part 2 of Swedish Heritage Sunday, a weekly series here on Sophie’s World this winter.