In retrospect: Barbados in December 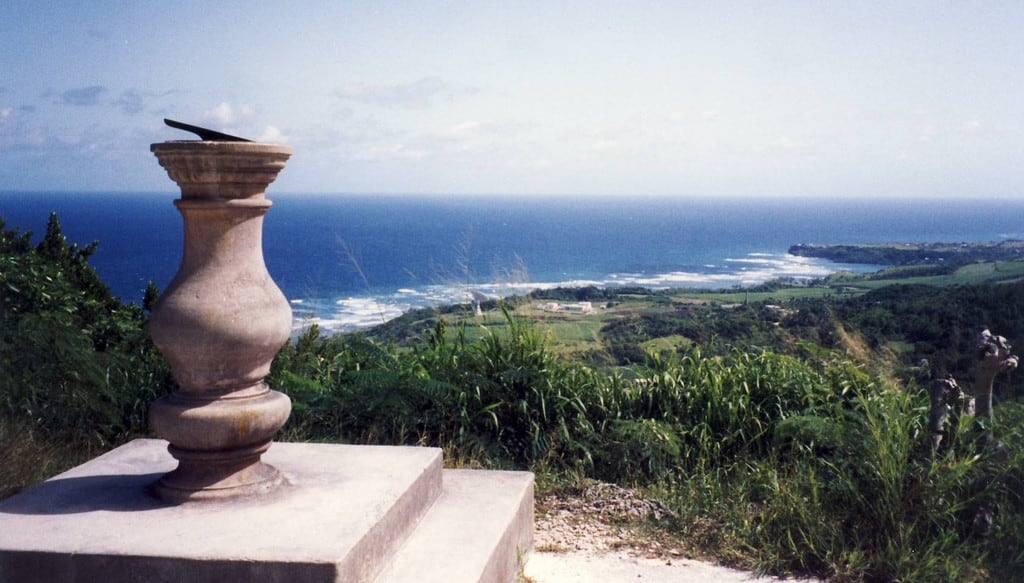 Up here in the north, it’s cold and dark now, and days are short. Winter solstice, the shortest day of the year, is right around the corner – this weekend, in fact. If you’re in the northern world as well, you might long for a few bright, balmy days. Dreaming about wandering along a beach somewhere nice and warm, are you? In the Caribbean perhaps? I know I do – so I dug out these photos from the 1990s to remind myself of warmer climes.

This is Barbados in December.

Considering we spent an entire week in Bridgetown, I have embarrassingly few photos to show for it. (At least that I can find). Additionally, I can’t say I remember much of the cultural sights.

However, I do remember the tasty jerk fish and the local drink made of bark (that’s right) from the mauby tree, mixed with orange peel, nutmeg, cloves and cinnamon. I also remember an equally tasty rum punch, several rum-based drinks, actually – and dancing to cool reggae sounds. And soca. And calypso. Sometimes all night long.

So all that – but not much in the way of non-edible/drinkable/danceable daytime cultural offerings. I suppose that means I should probably head back at some point. And Batsheba was very beautiful (bottom photo). 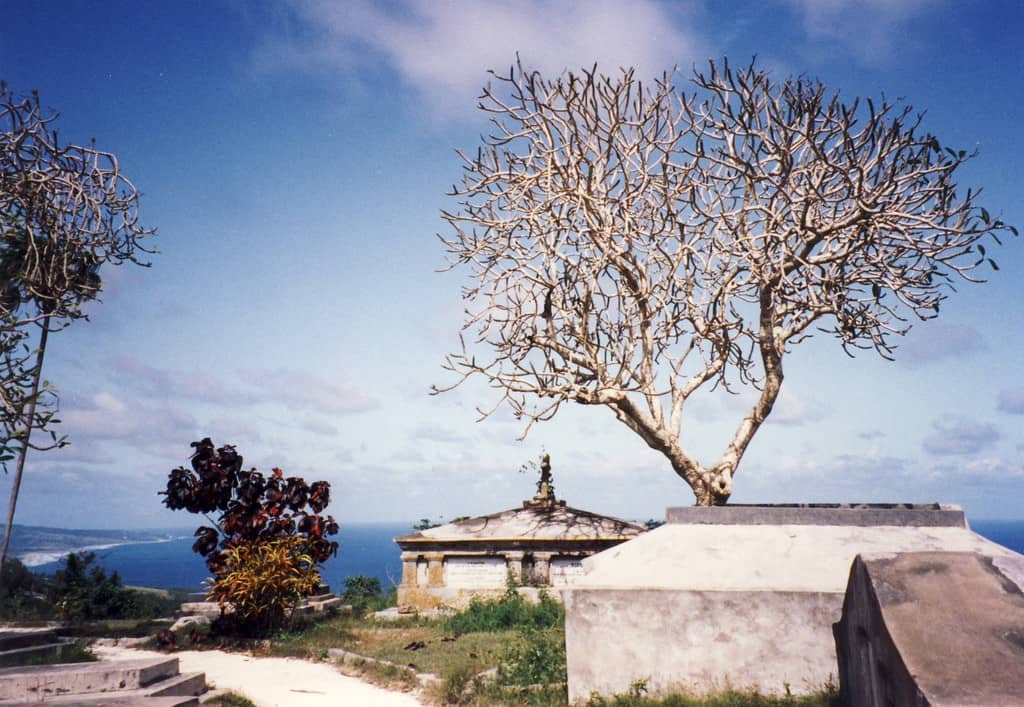 Batsheba and the east coast 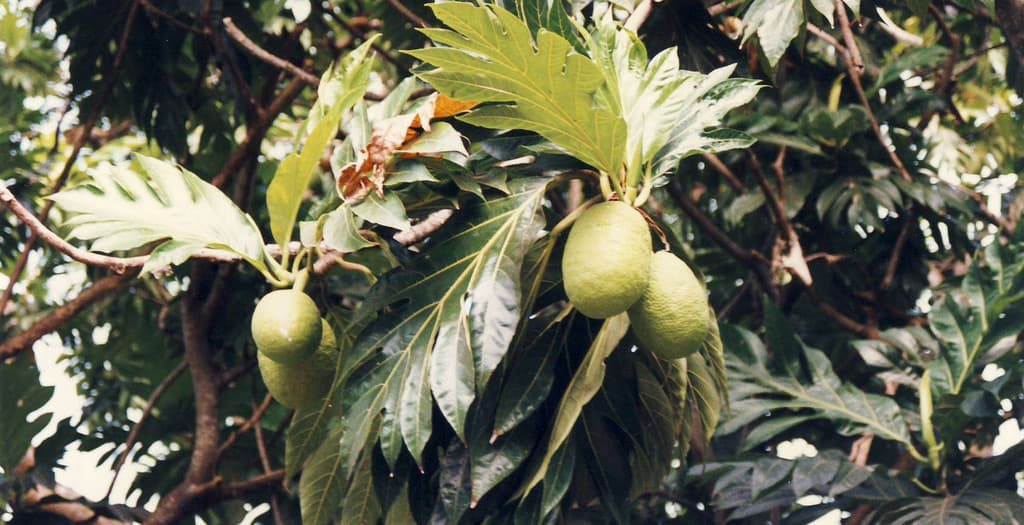 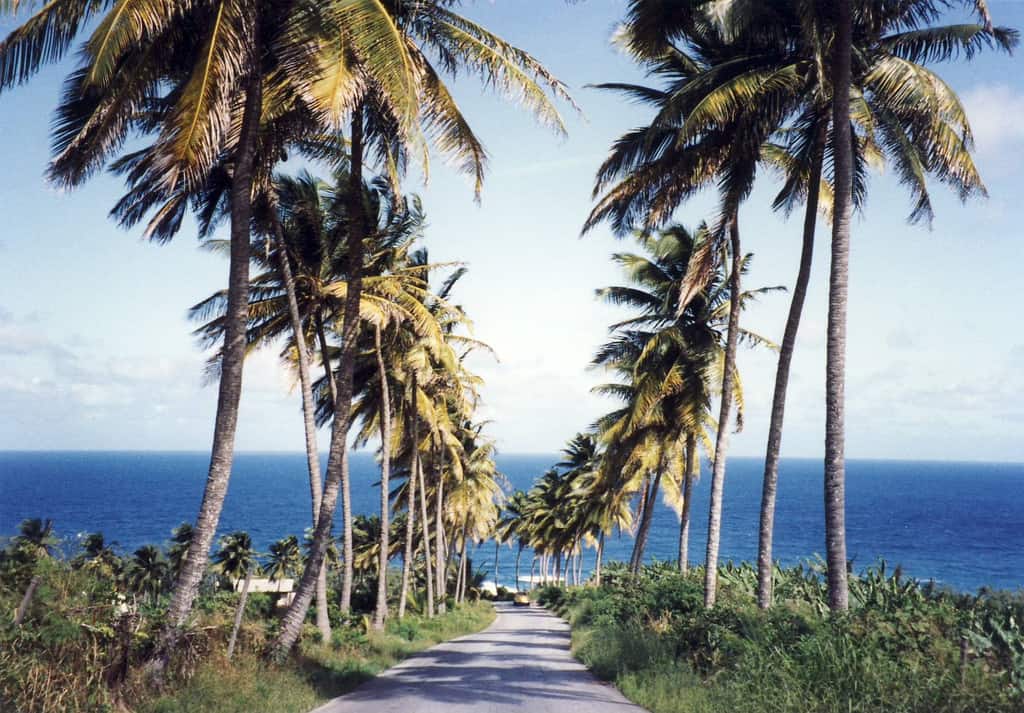 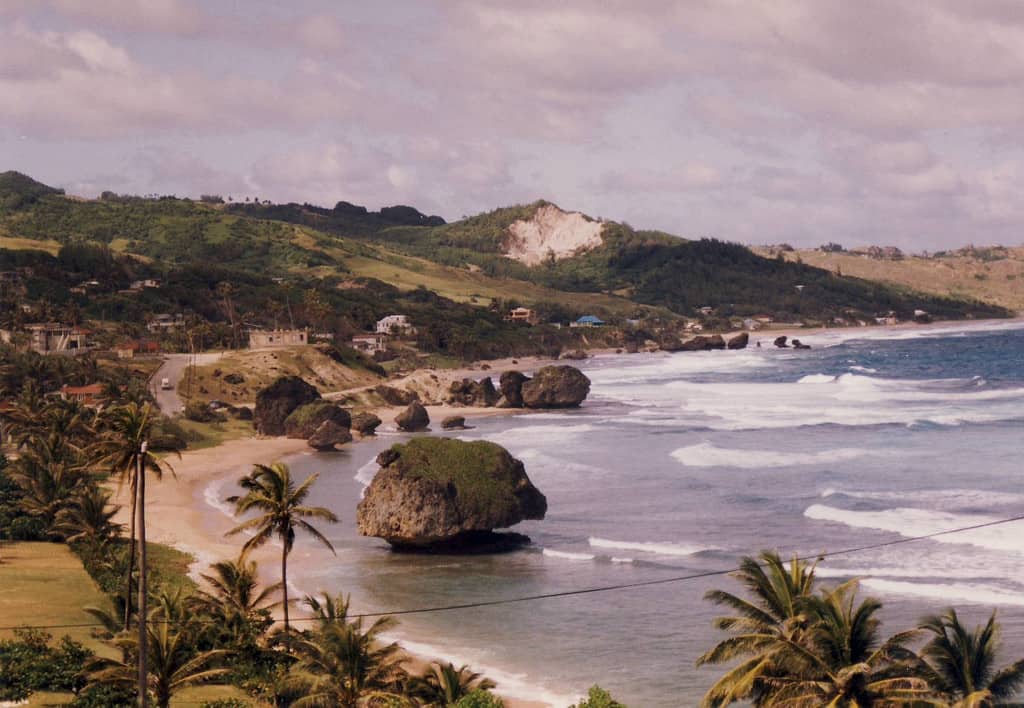