A spring morning in Munich with kids 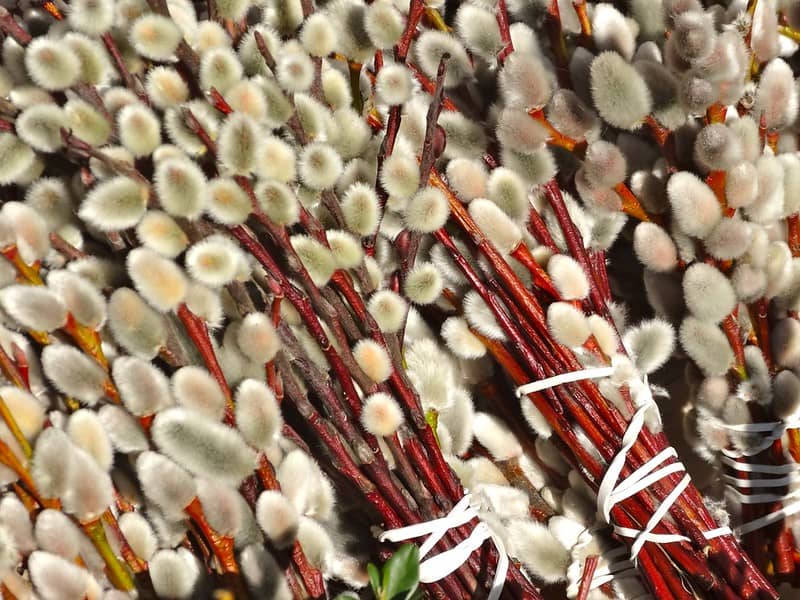 I’ve been meaning to write a practical post on travelling with children, focusing on long inter-continental flights especially. It’s on my to-do list. But not today. However, I’ll share one of my tips now: wear them out. Worn-out kids, you see, fall asleep. Simple really.

One of my favourite ways of wearing the kids out has been to schedule long stop-overs at intermediate airports, then being very active, outdoors if possible. A vigorous tumbling about before that 13-hour flight to Singapore is much more effective than sleeping pills. I’ve heaps of tips on how – and where – to wear the little ones out in London, Paris, Frankfurt, Copenhagen, Reykjavik…

Now my youngest is 11 these little tricks are no longer necessary. As it happened, however, we had seven hours between flights a few weeks ago, in Munich. This was after a three-legged journey – including a long, boring inter-continental flight – and before the last quick two-hour flight home. The long wait was far from ideal and we were all a bit cranky. So although Munich airport is nice enough, we simply couldn’t face seven more hours indoors. Also, I had only been in Munich on business before, and not seen much of the city. Didn’t want to waste an opportunity, y’know.

Anticipating this, I had asked my friend Laurel of Monkeys and Mountains, a Munich local, for a few ideas on how to kill a few hours in Munich with kids. She kindly provided a number of options; one of them was Obletter Spielwaren on Karlsplatz, the city’s largest toy shop. Karlsplatz it was then – and very conveniently located it was, on the direct train line from the airport.

As we get off, it’s still too early for shops to be open, so we go down an interesting-looking street instead, through an old city gate, the Karlstor: 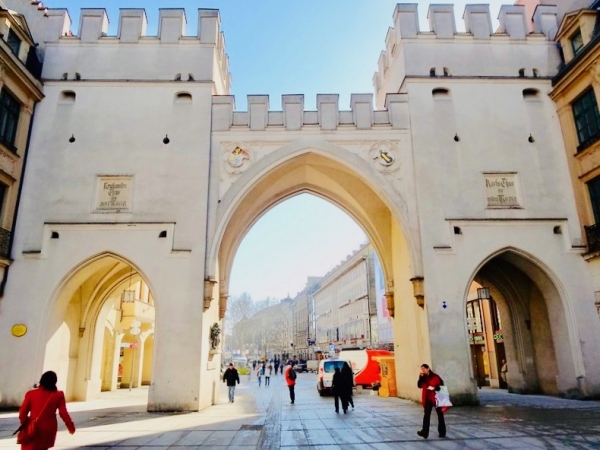 Further down the street, we meet Juliet – 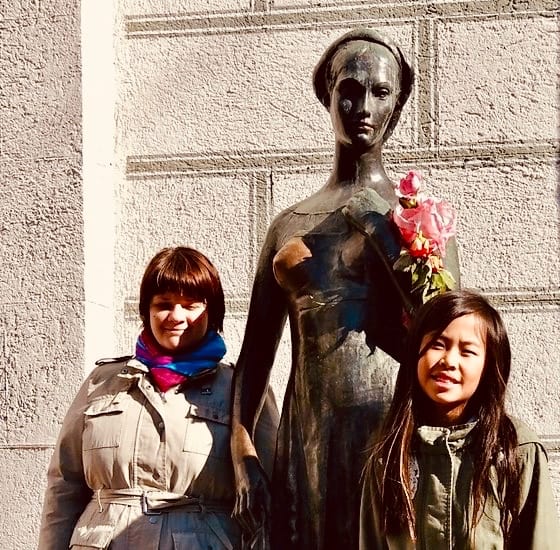 That whiles Verona by that name is known. There shall no figure at such rate be set. As that of true and faithful Juliet.

and see the beautiful Town Hall at Marienplatz: 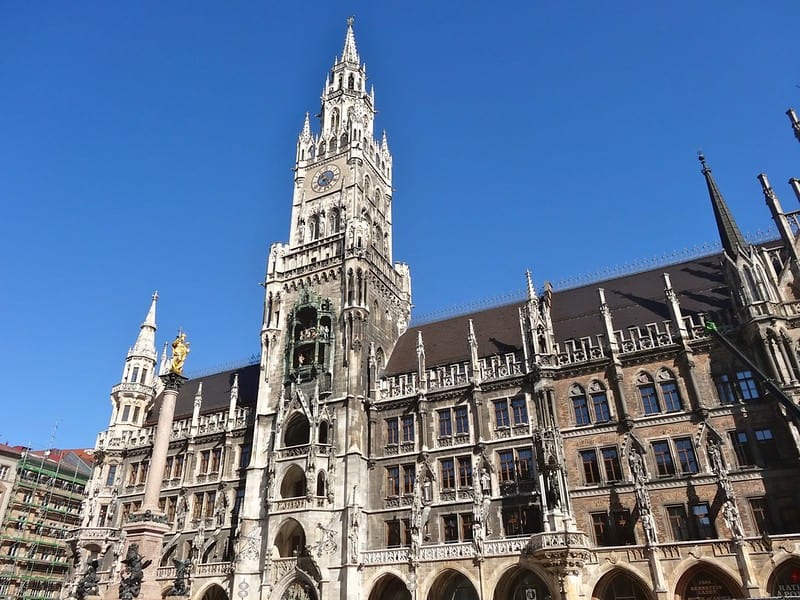 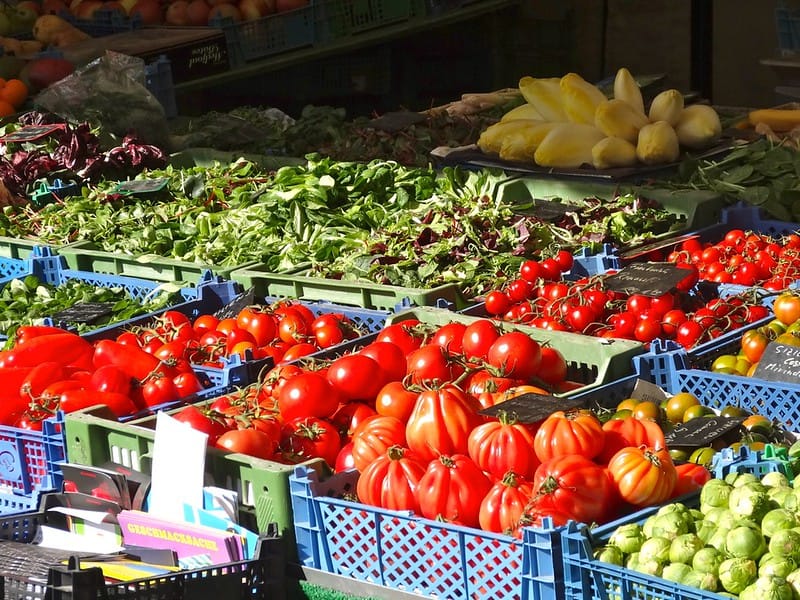 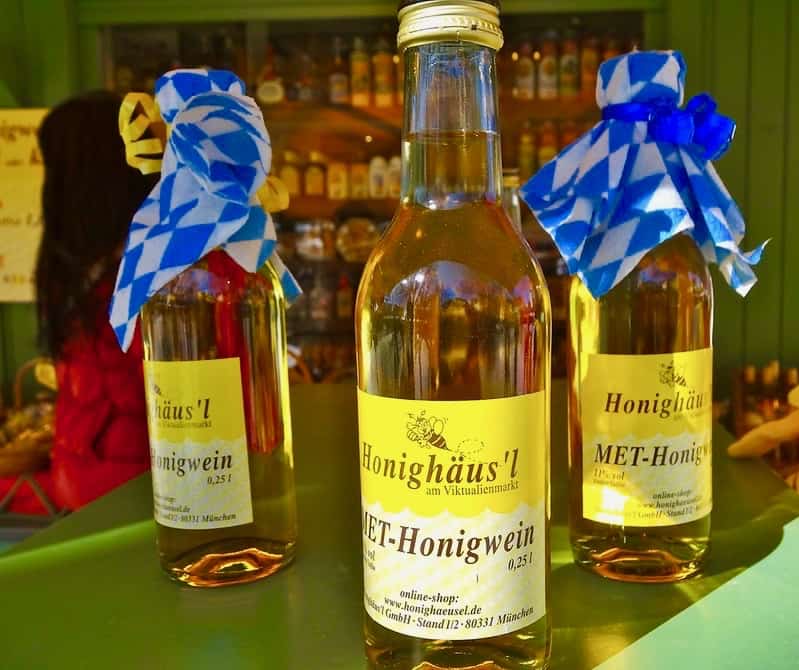 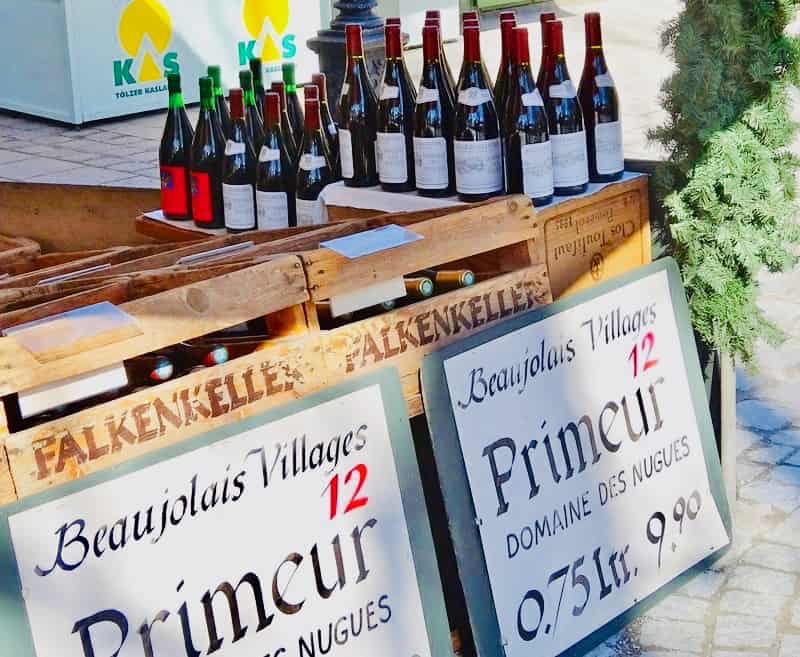 and these cheerful boiled breakfast eggs: 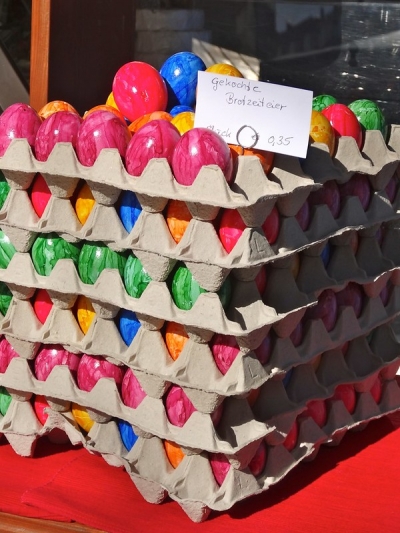 As it happens, early March is a wonderful time to visit. The weather is unexpectedly warm and lovely, and Easter is just around the corner. 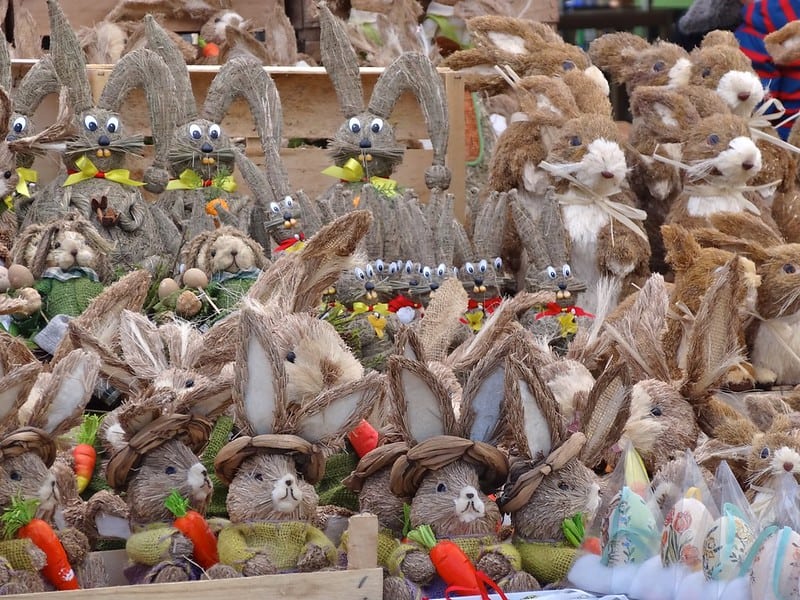 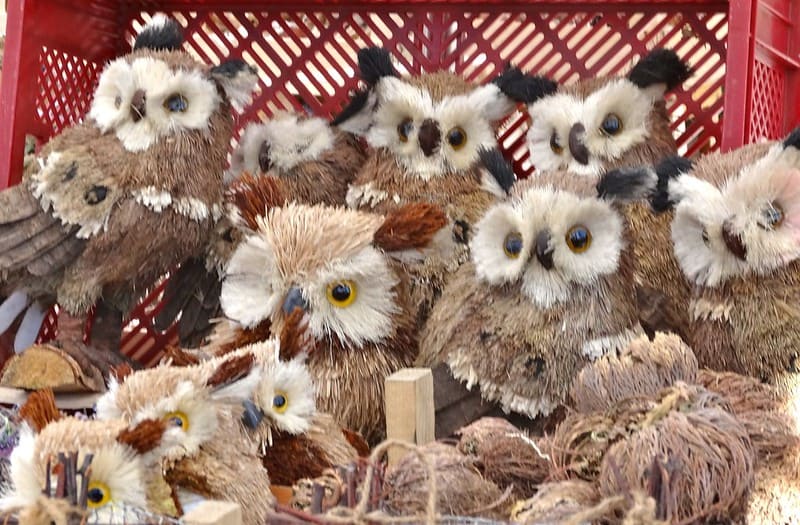 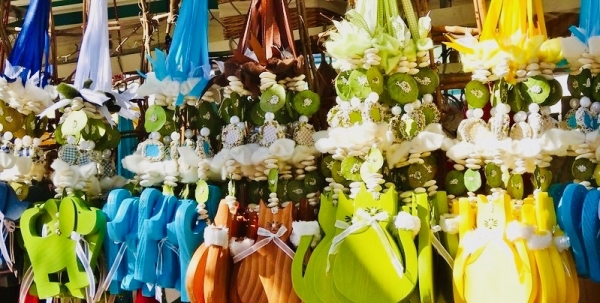 After an early lunch outdoors in the sunshine at Löwe am Markt, we amble back towards the train,

…just in time to see and hear the noon-time Glockenspiel at the town hall tower: 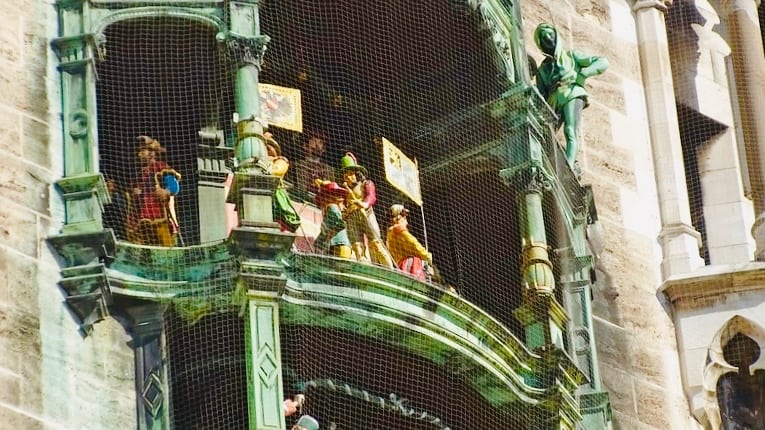 Other things to do in Munich with kids

The toy shop? Didn’t happen. Not enough time. A few hours can, after all, provide just the briefest of tastes. We’ll do a long weekend in Munich later to have a look at Laurel’s other suggestions. Here they are:

Update: I have since been back to Munich a few times, experienced a bit of pre-Oktoberfest (without a dirndl… that will have to wait for the proper affair), seen Deutsches Museum (fabulous), Englisher Garten with the brave surfers (even fabulouser), and Olympiapark (with a poignant presentation of the terrorist attack in 1972). Here’s more from Munich on Sophie’s World.

Have you been in Munich? Any other tips?