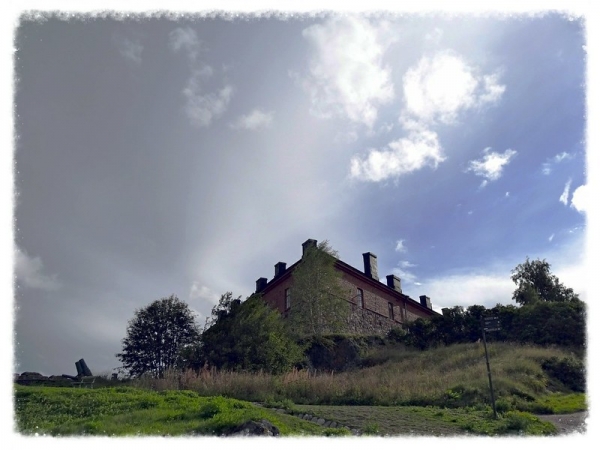 At the entrance to Helsinki’s harbour lies a group of islands that is home to Suomenlinna Maritime Fortress, a popular day out in the Finnish capital.

And what is the meaning behind this intriguing name, you ask? Well, Suomenlinna means Finnish Castle. You’ll also see the name Sveaborg – meaning Swedish Castle. Suomenlinna was constructed in the 18th century, when present-day Finland was a part of Sweden. I’ll use Suomenlinna; we’re in Finland after all.

During the 600-year-long Swedish era, Mother Russia was on the offense, and had designs on this land. Hence the necessity to construct a protective fortress. Of course, in the end, it wasn’t enough. Finland became a Russian Grand-Duchy in 1809 and only became an independent country after the Russian Revolution. 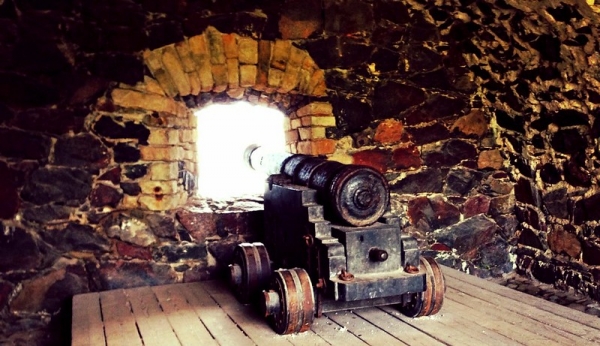 Admiral Augustin Ehrensvärd supervised the construction of the fort, and his grave is in the middle of the island. It’s a somewhat eerie memorial, I think. Still, I passed it twice – and was drawn up close both times. Something about that helmet… and the cherubs surrounding it. 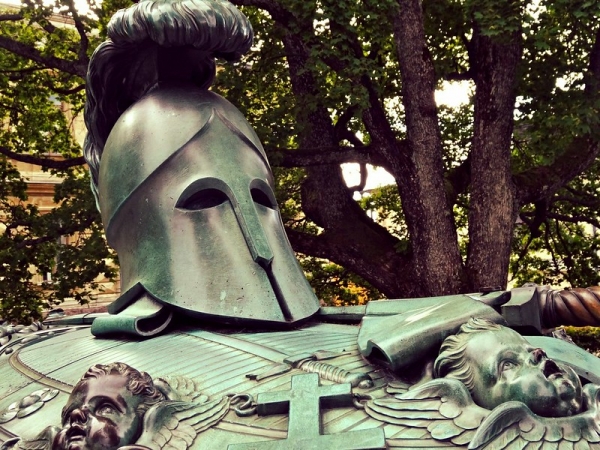 Today, Suomenlinna is an easy 20-minute ferry trip from Helsinki – and a pleasant neighbourhood to wander around. Unusually for a military fortress, it’s a living, breathing community – with about 900 residents, a church, museums, several restaurant and cafes… 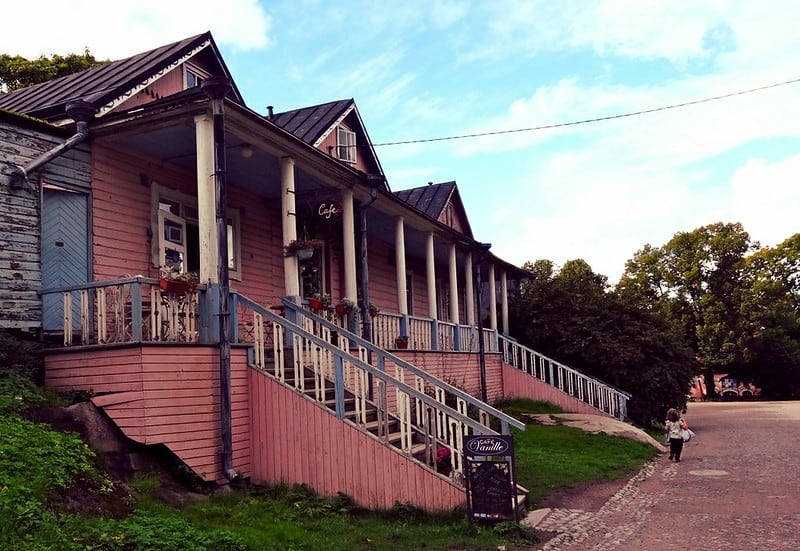 … and quirky little shops selling arts and craft made on the islands. 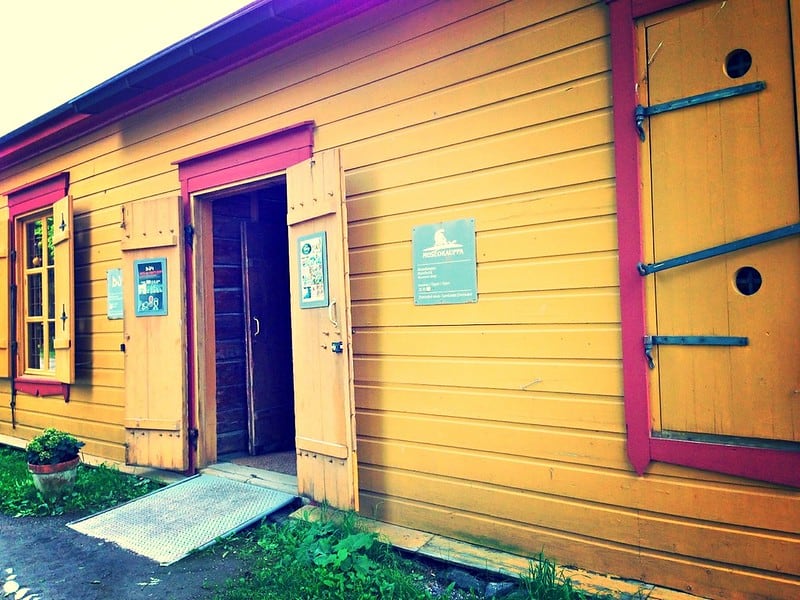 I’m left wondering if perhaps a rather large percentage of Suomenlinna’s population might be engaged in arts and crafts. It’s easy to see how this avant-garde environment would attract people of artistic temperament. 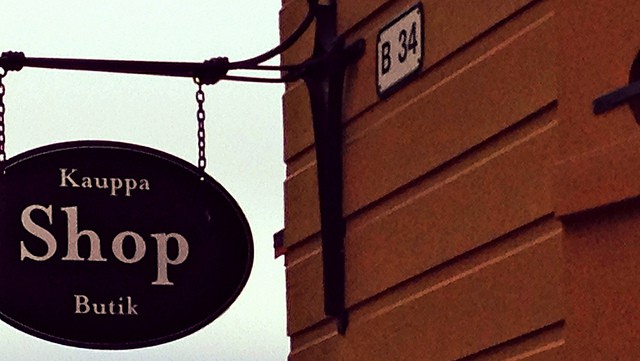 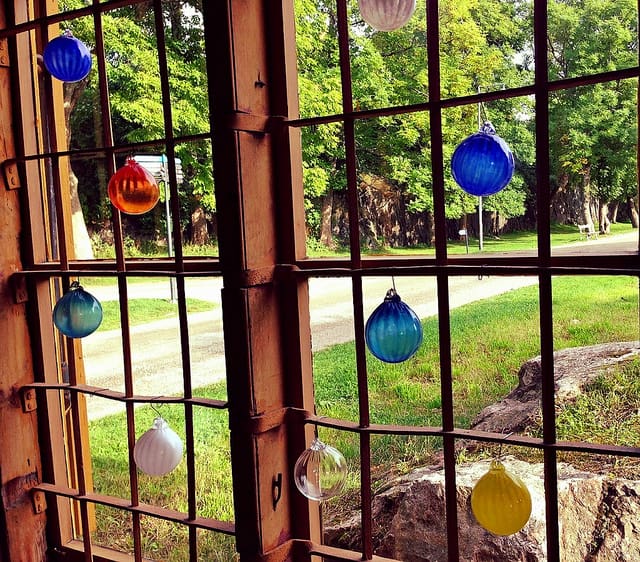 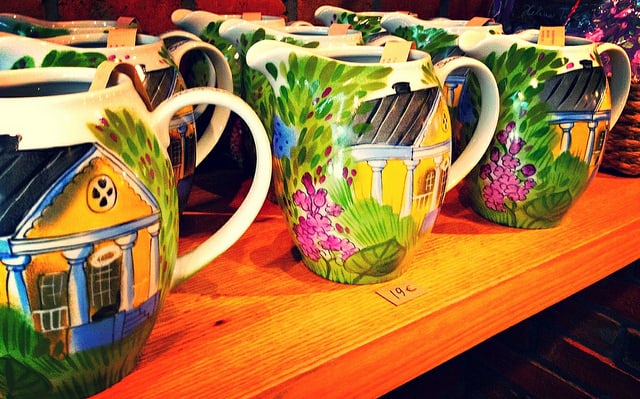 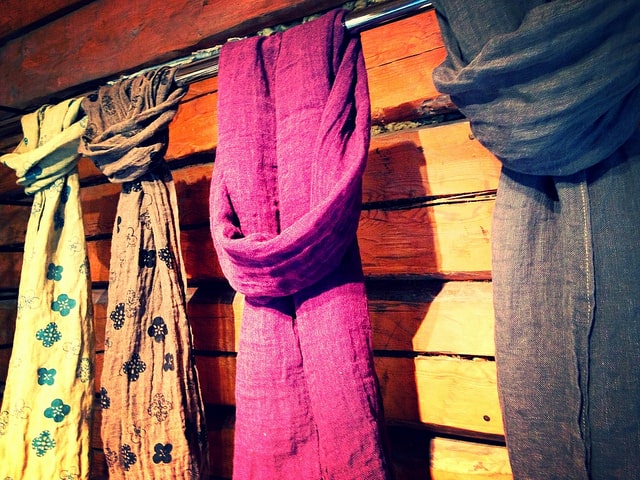 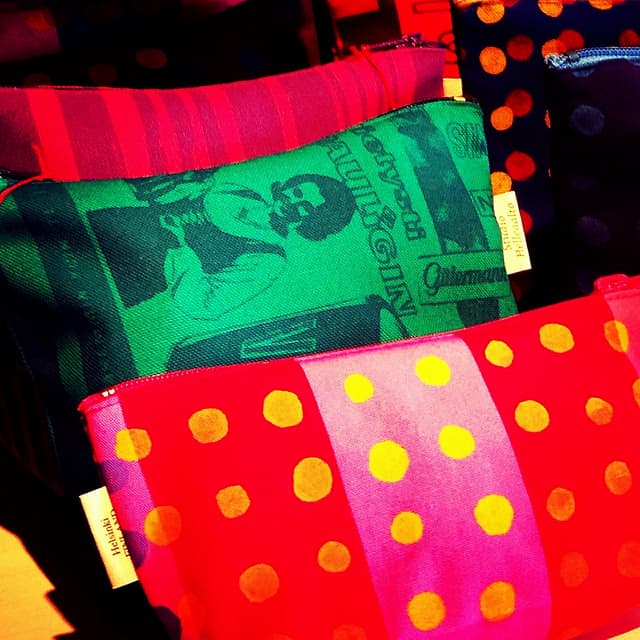 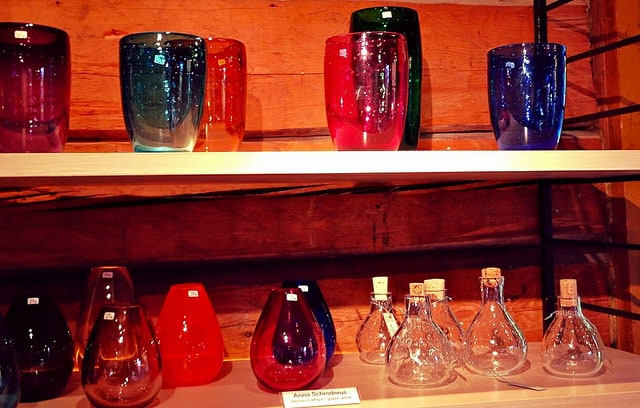 Leaving the shop, I plonk down on a bench. Next to me, as it turns out, is a Helsinki girl who happens to be visiting local friends. Like many Finns (and Norwegians, for that matter), she’s not one for small talk. But she does tell me there’s quite a long waiting list for flats here on the islands. Suomenlinna is a desirable address. 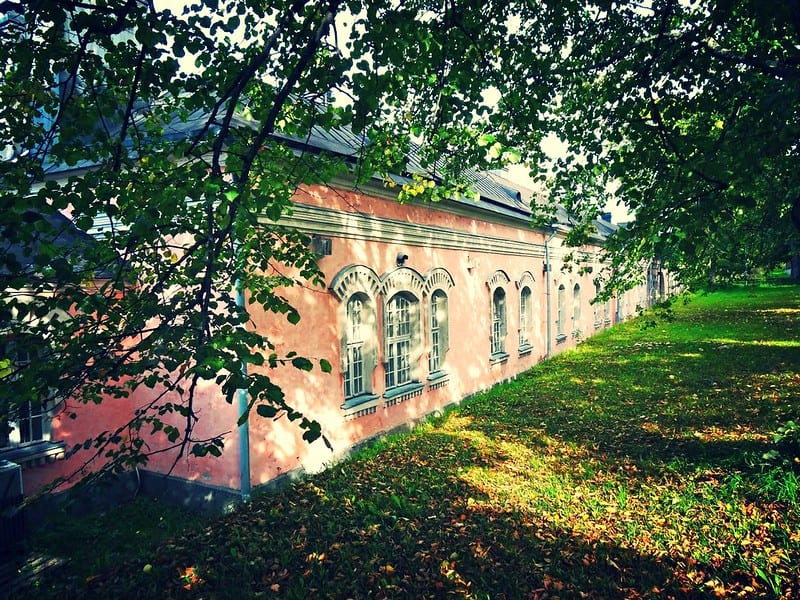 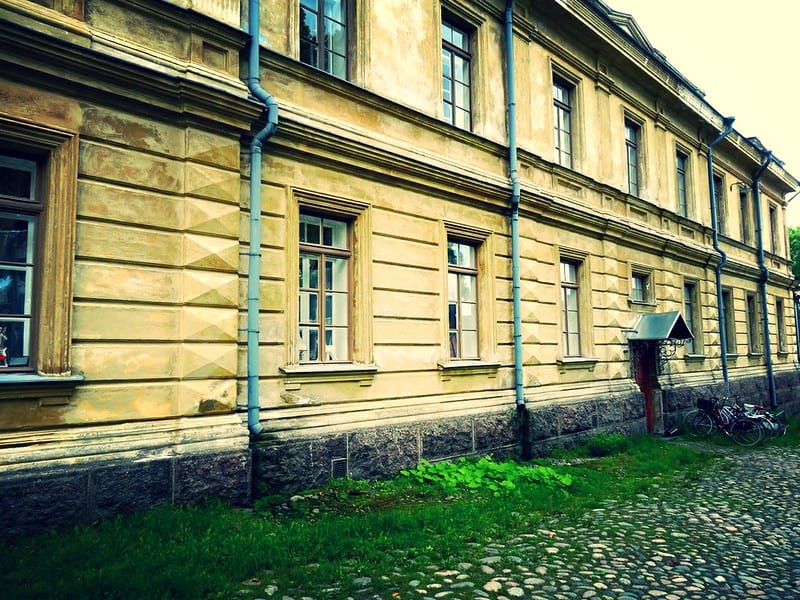 You can have that address too, if you wish. At least for a day or two. Suomenlinna has a hostel, where you’ll live in the former Russian elementary school. Much as I would have liked to, I didn’t have time to spend the night as I was due in Tallinn the next day. Such is the time restraints of modern life.

If you’re in Helsinki and have an extra day (or two) – and the weather is nice, I highly recommend spending at least an afternoon wandering around Suomenlinna. 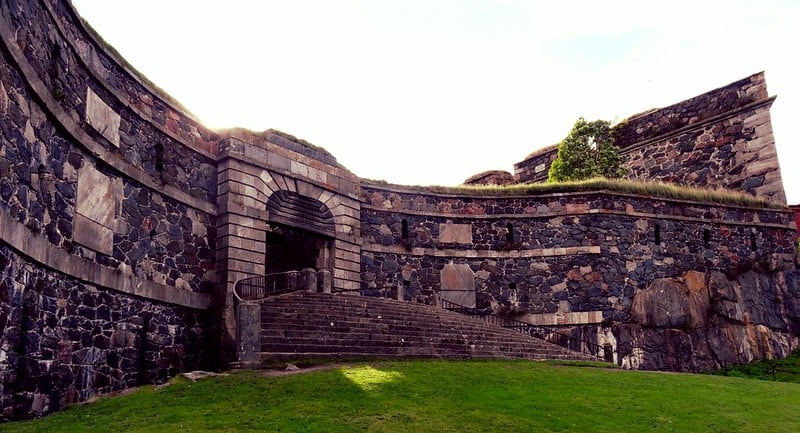 Disclosure: In Helsinki, I was a guest of VisitFinland. As ever, all views and opinions remain mine, all mine.