World at a Glance: Fare adjustment 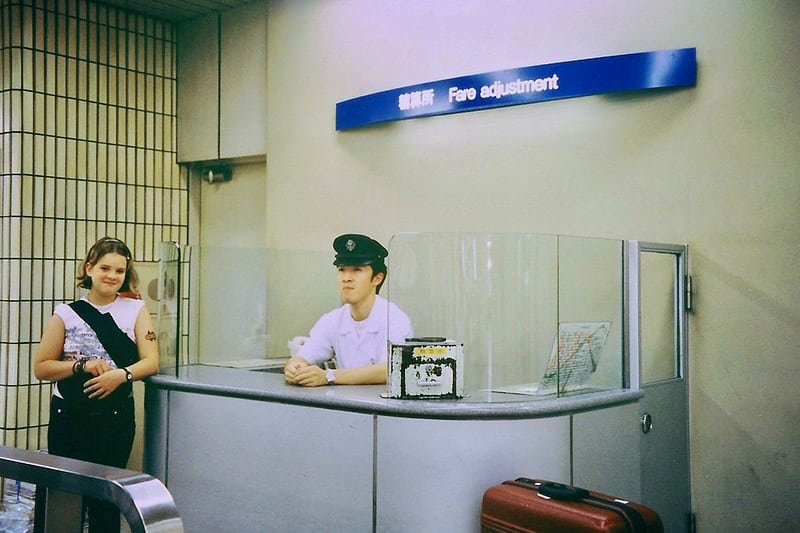 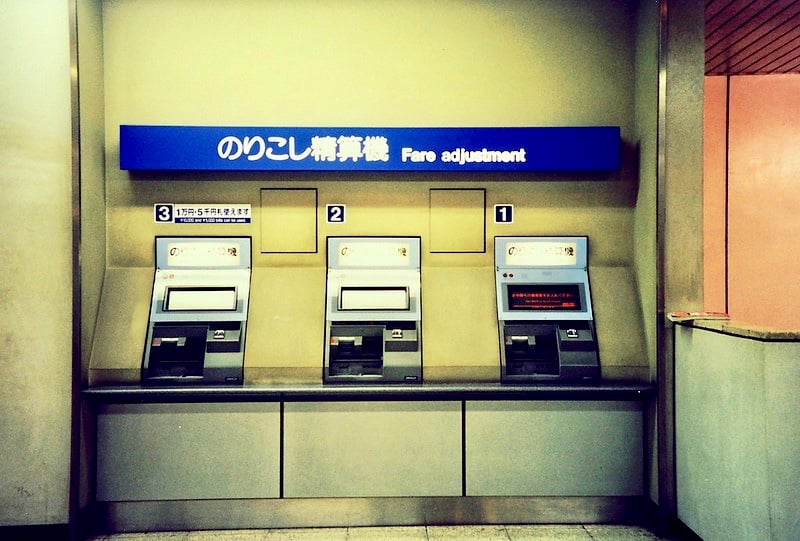 Haven’t paid sufficient fare for your transport? In Tokyo, you won’t get a fine. Instead there’s fare adjustment machines, or norikoshi seisan-ki.

Usually, when you haven’t paid sufficient fare (or any fare) – whether by mistake or on purpose – chances are, if you do get caught, you’ll have to pay a fine; one which hurts your pocketbook (and possibly your pride) a great deal more than if you had paid the correct fare in the first place. In Norway, for example, if you haven’t paid the correct train fare, you’ll be fined 900 kroner (EUR 110 / USD 150).

Not in Tokyo. If you haven’t paid sufficient for the trip you’ve undertaken, you can’t leave the area without paying the difference. But that’s all you pay. No fine, no humiliation. I’ve never seen this anywhere else and I think it’s a splendid idea. So straightforward, so efficient, and, best of all, so very human and civilised.

The fare adjustment could be paid either at a manned station or via a machine. Out of curiosity we had to give it a try, of course. I purposely paid for a shorter distance than the one we would be travelling. When leaving the station, this gentlemen kindly informed me the payment that remained to be paid on our fare. Very politely, of course.

Have you seen fare adjustment machines outside Japan?

World at a Glance is a series of short articles here on Sophie’s World, with a single photo (though I decided two were necessary this time) – portraying curious, evocative, happy, sad or wondrous, unexpected little encounters.