Have you been to the Faroe Islands? If not, maybe you have an idea of what you will find on these Viking isles? Perhaps you’re thinking steep green hills, wooden houses, grass roofs…? You would be right.

The photo above shows Kirkjubøargarður, once the home of a Viking king. The oldest part of the building is 1000 years old, so it’s actually one of the oldest inhabited wooden houses in the world. The Patursson family has lived here since 1557, now on the 17th generation.

Sagas abound in the Faroe Islands. Tórshavn, the tiny capital, is home to the world’s first parliament, established by Vikings in 850 CE. However, the islands are older than that. When the Norwegians stopped by for the first time in 795, they stumbled upon hermit Irish monks. The monks probably arrived earlier, hoping to find natives to save. No such luck! Instead, they occupied themselves with keeping sheep and growing oat. The monks are said to have moved on towards Iceland about the time the Norwegians came along.

So much for sagas. Perhaps more surprisingly, Tórshavn is also home to a fabulous sushi restaurant and some colourful street art. 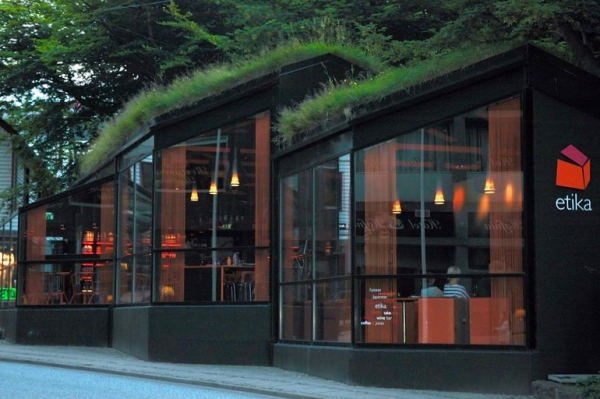 Perhaps you thought the Faroese mostly ate puffin and whale meat? Not so.

With funky decor, location in the heart of Tórshavn, excellent food, and a sleek wine bar, Etika is a local highlight. As you might guess from the name, Etika is also an ethically and environmentally aware establishment, offering locally sourced fish and green gift items for sale. Freshly caught North Atlantic fish meets Japanese philosophy. 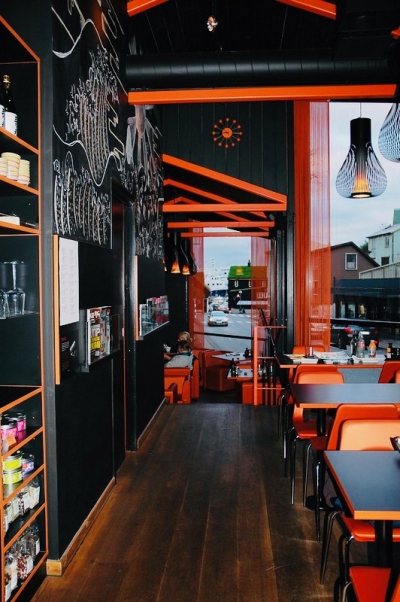 I’m hardly a raw fish connoisseur, but my daughters adore sushi above all else. During our three days in the Faroes, they visited Etika four times! 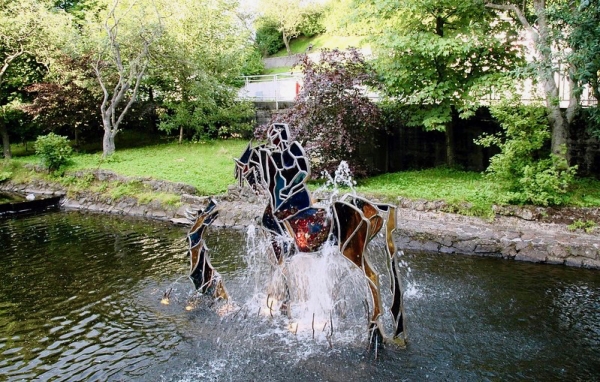 So you thought street art was a big city phenomenon? The 13 000 residents of Tórshavn might disagree. Here’s a small selection. 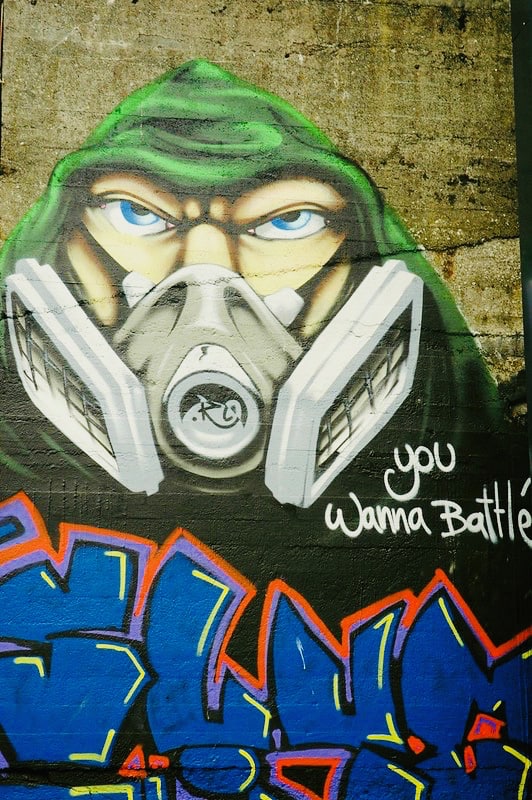 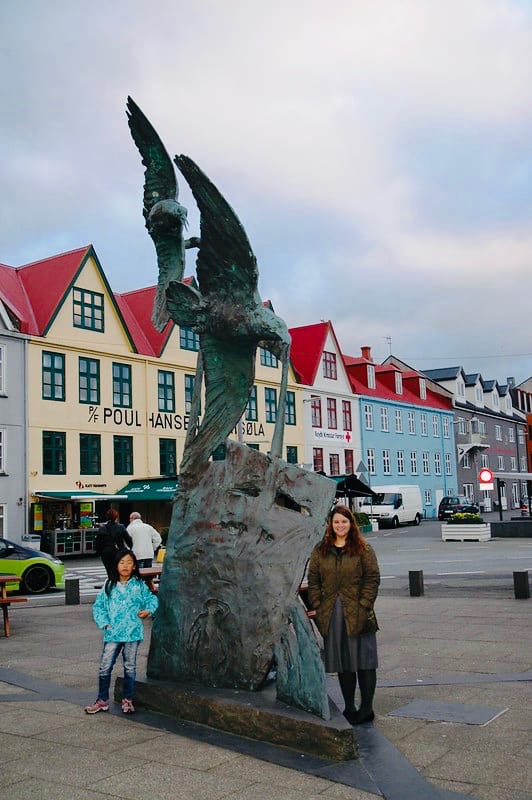 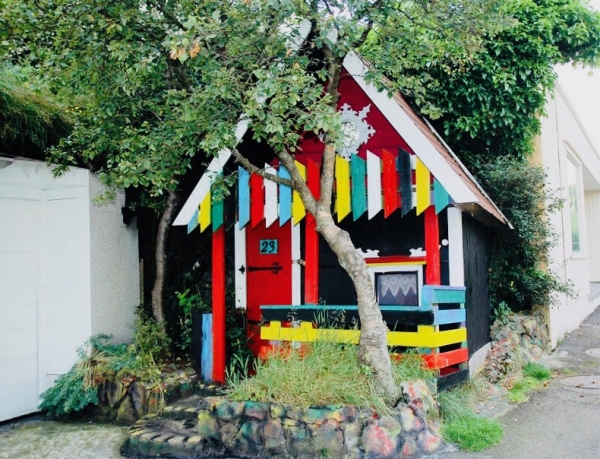 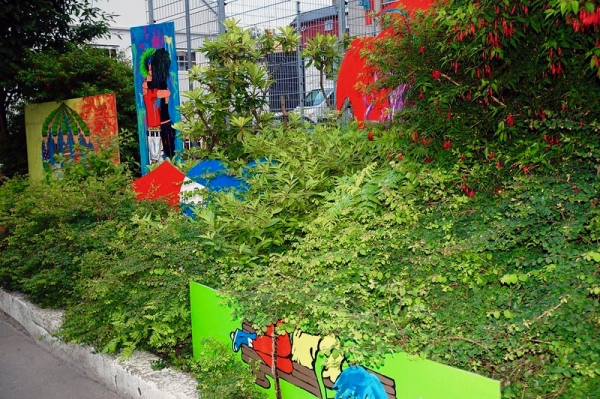 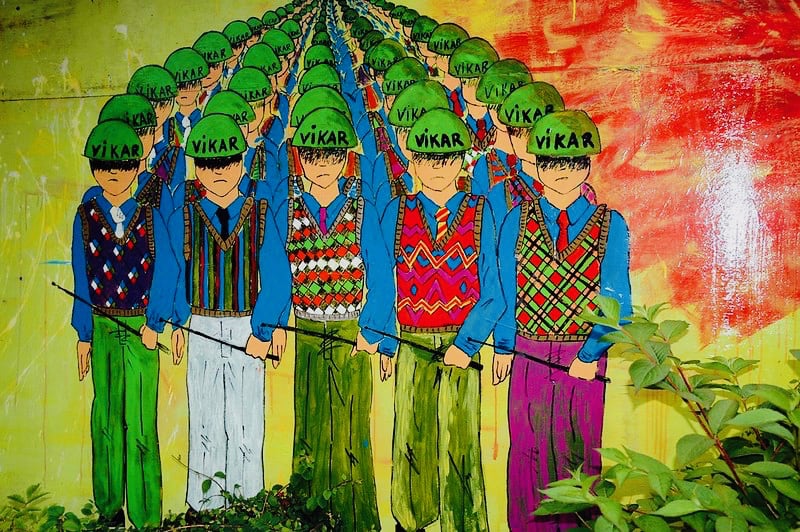 Have you been in the Faroes?