First impressions of a fledgling nation – Kosovo one year on

A year ago (April 2008) I travelled to then 2-month-old Kosovo to try to get a first impression of the fledgling nation. It was a quick visit – and I only visited Pristina. 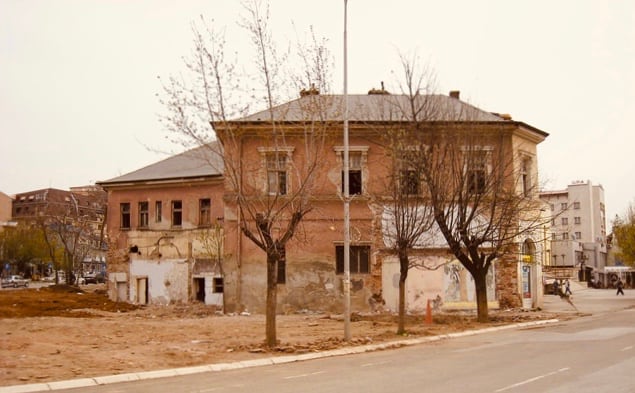 In October the same year, an article of mine was published in Travelmag UK. I received numerous e-mails following this, many very interesting. Some (Americans mostly) were surprised – and pleased – to read about the US’ popularity in Kosovo. Others were less pleased at my commenting that some Eastern Europeans actually miss the good old days. How dare I suggest there are people who might want a return to socialism or even communism?

Others again, many from countries behind the former iron curtain, agree that there is indeed a longing for the past. In Germany they have a well-known expression for this: Ostalgie – “nostalgia for the east”. In the former Yugoslavia, they have a similar term, Yugo-nostalgia. It seems freedom is a term with many definitions.

In 1999, Slobodan Milosevic launched an ethnic cleansing campaign. At least 2000 were killed and thousands more missing. As a response to the persecution of Kosovo-Albanians, NATO bombed targets in Serbia and Kosovo in March the same year. 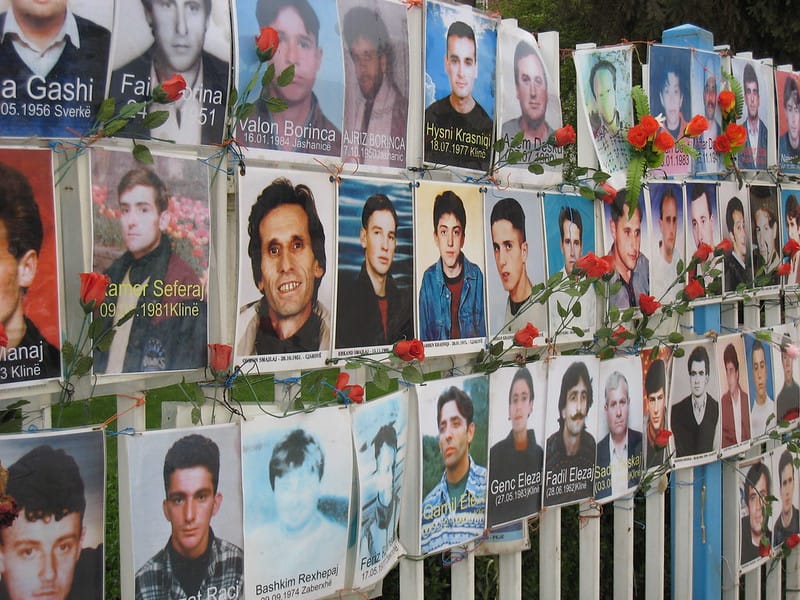 Kosovo and the international community

10 years later, Kosovo is celebrating its first anniversary as an independent nation. Is there cause for celebration? Well, there’s widespread poverty, continued high unemployment, a high level of corruption and a highly divided society with hostile relations between Serbs and Kosovo-Albanians. But at least security seems to be under control; the number of KFOR-soldiers gradually dwindling. The EU Rule of Law Mission (EULEX), established to assist Kosovo’s authorities, is operational (although enjoying a varying degree of local support). 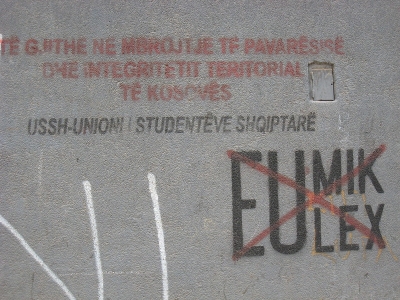 So far, 58 UN member states have formally recognised the new republic; 13 more are waiting in the wings. Although 22 EU-countries are among the 58, some – most notably Greece – is not, thus rendering future membership difficult for little Kosovo. However, like Serbia, it is a potential candidate country. Serbia and Kosovo together in a future EU: what a poignant reminder of the futility of the Balkan wars!

Despite its traumatic recent past, I found Pristina to be a cheerful city. Lots of people outdoors on a Saturday afternoon, laughing and playing; a feeling of optimism in the air. I’ll be interested to see what the future holds for Kosovo. 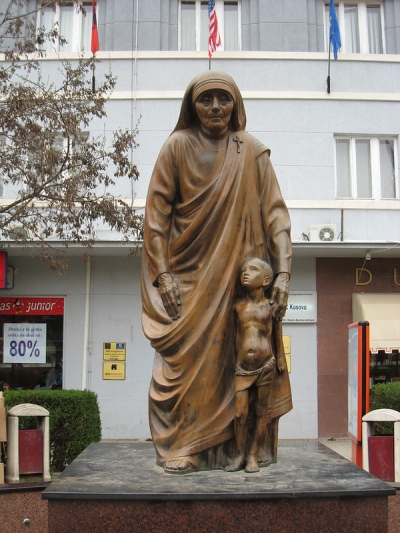 For more detailed impressions, see my article Quickly into Kosovo at Travelmag UK.