The Palace and Park of Fontainebleau (Day out Paris)

Ever considered getting an MBA? You could do a lot worse than to choose INSEAD. When I was at uni in the USA, several of my friends went on to do their Masters degrees here, and no wonder: not only is INSEAD one of the world’s best elite business schools, it’s also located in Fontainebleau, a large, gorgeous forest in Île-de-France, just outside of Paris.

Now, business studies might not be your thing. You’re perhaps more interested in history or architecture or art or music. Fontainebleau has that, too. The pièce de résistance in this little town is the UNESCO World Heritage listed Château de Fontainebleau, used by the kings of France for eight centuries – from Louis VII in 1137 to the Napoleons in the 19th century. You may have heard of the Treaty of Fontainebleau. That’s where Bonaparte agrees with the victors (the Austrian Empire, Russia and Prussia) to go into exile at Elba. This is where he said his farewells.

Part of this stunning palace presently houses Écoles d’Art Américaines: an art, architecture, and music school for students from the USA.

Last November, I was in Paris for a meeting and managed to sneak out early. Hopping on the train to Fontainebleau, I arrived at the chateau about 4.30 pm, too late for a look inside, but luckily just in time for a quick stroll about the grounds. Here’s a tiny glimpse. Enjoy! 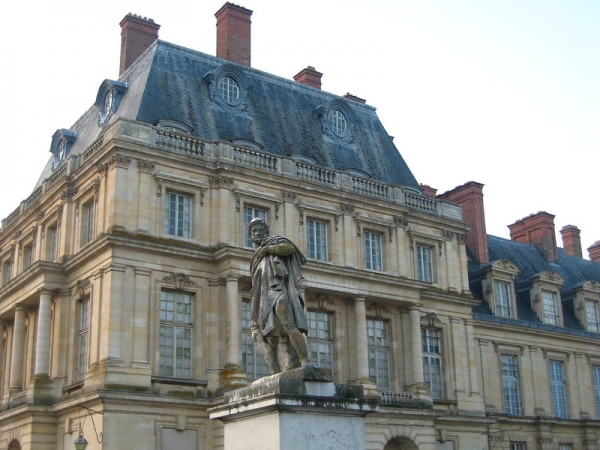 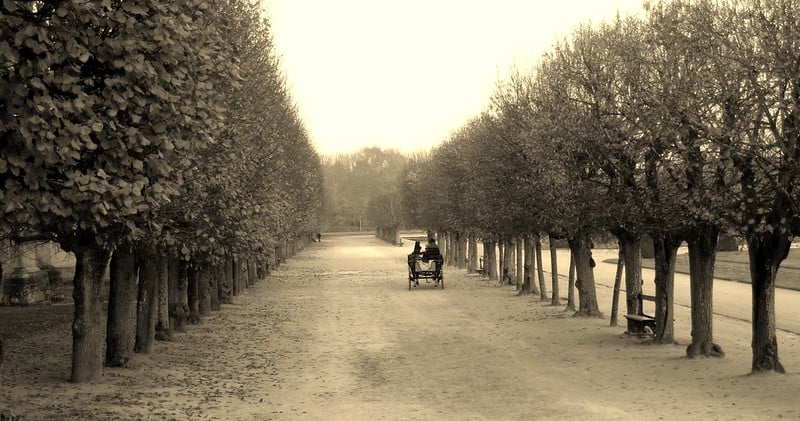 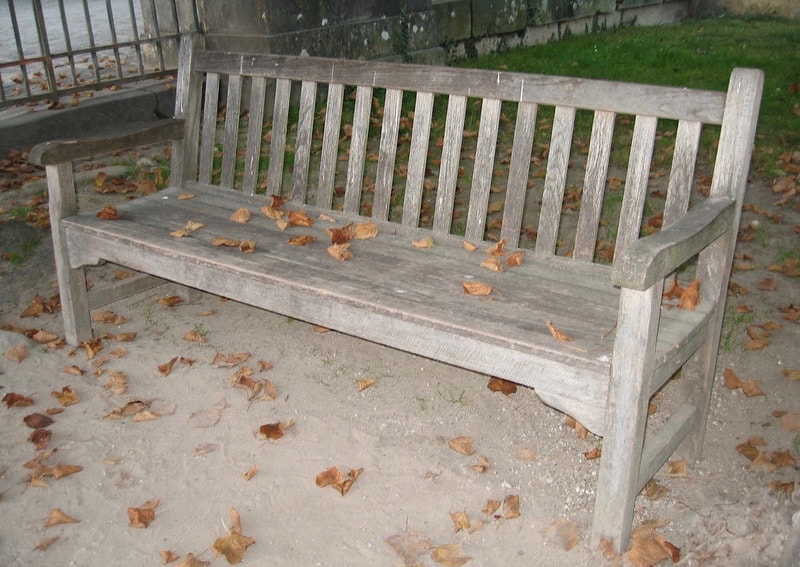 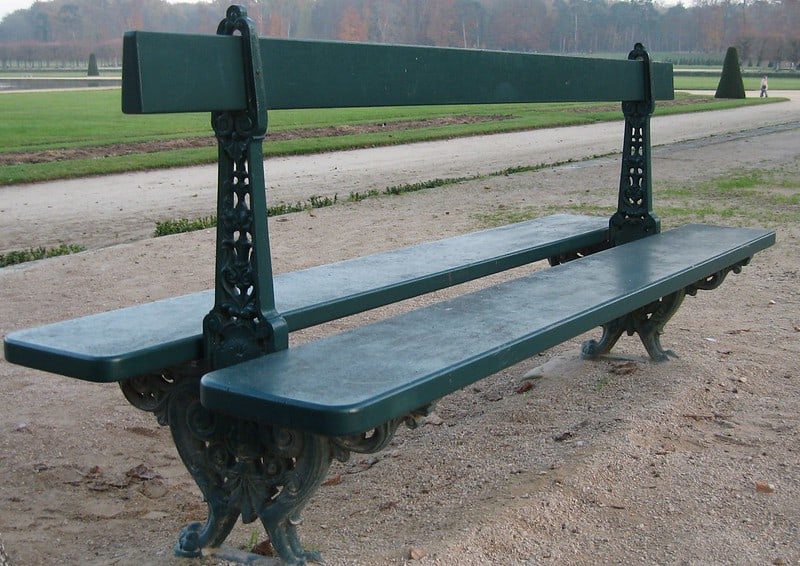 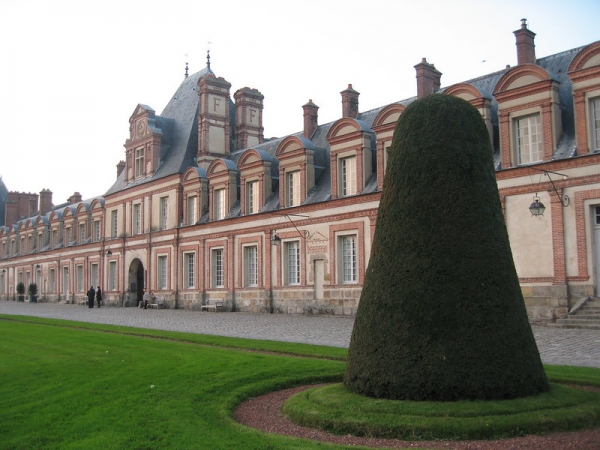 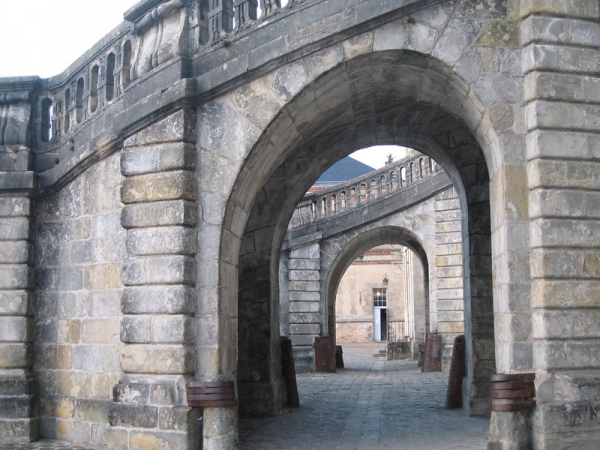 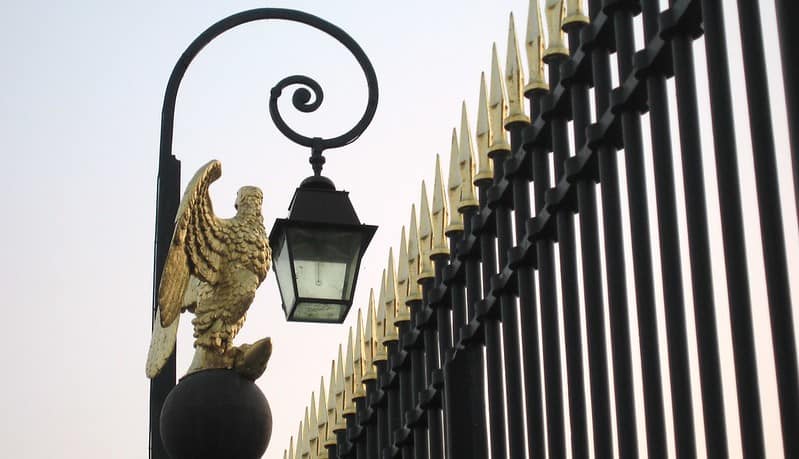 The forests of Fontainebleau is also a favourite weekend haunt of busy Parisians. If you’re interested in the outdoors, my friends Marlys and Michael of EasyHiker have explored the area and share some great suggestions for hiking in the Fontainebleau forest.