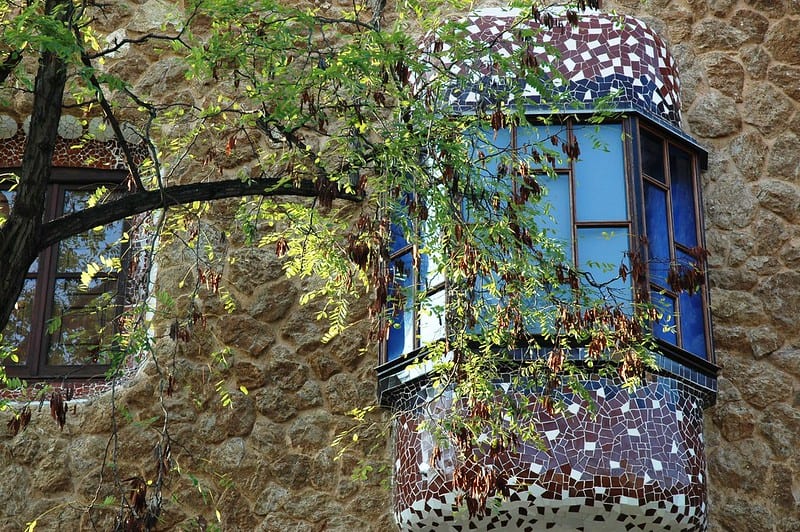 As I’m writing this, I’m on my way to Catalunya for a travel bloggers conference. If conferences don’t interest you, no worries, I’ll say no more about it today. Instead, I wanted to share a masterpiece of the outrageously creative Catalan architect Antonin Gaudi. I adore his structures, his unusual shapes, his vibrant colours.

I am quite familiar with his best-known works: Parc Güell, and his unfinished cathedral, Sagrada Familia. This time, I’ll get acquainted with some of his other structures – and tell you all about it, of course. Meanwhile, here’s a long overdue photo story on Parc Güell. Enjoy!

Parc Güell, if you’re not familiar with it, is a most wondrous garden. So wondrous, in fact, UNESCO has deemed it worthy of special protection and placed it on its World Heritage list along with six other works of the famed architect. 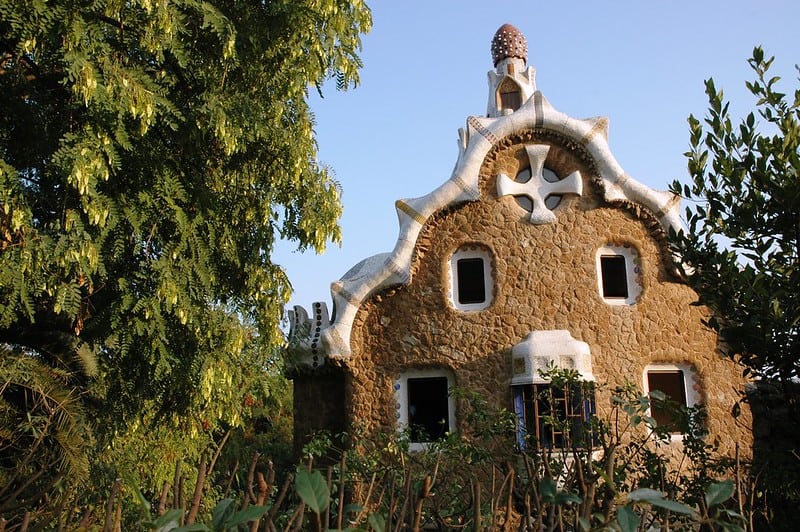 Gaudi created Parc Güell in the period 1900 – 1914. Wouldn’t it be wonderful to time travel to, say 1912 for a stroll around here? Parc Güell is the kind of place that invites leaps of imagination… 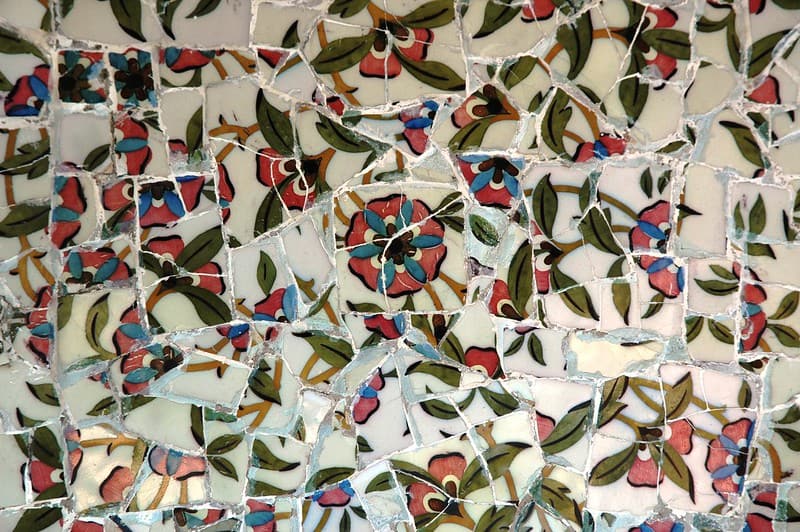 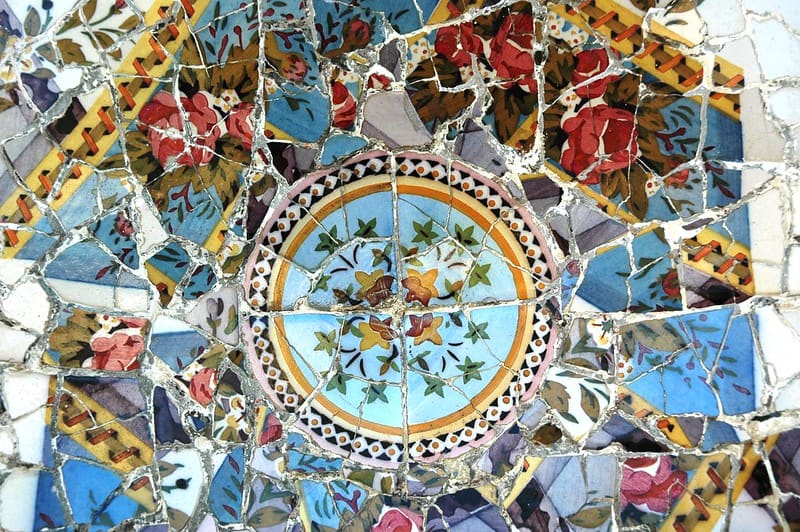 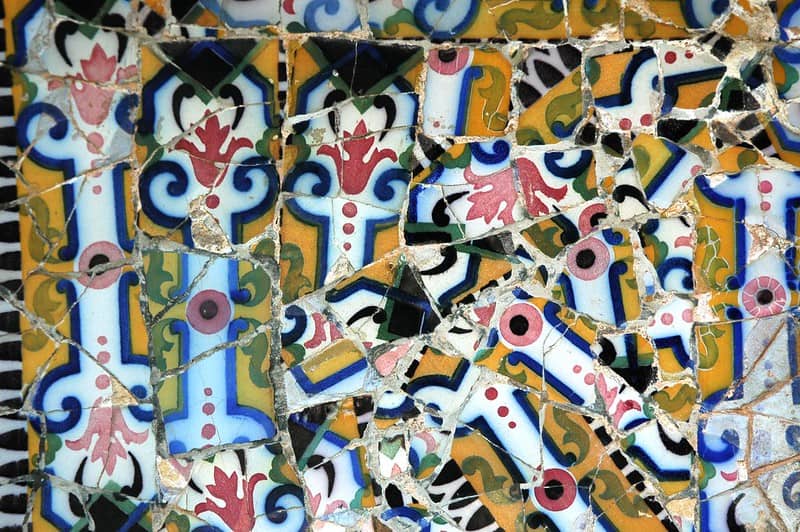 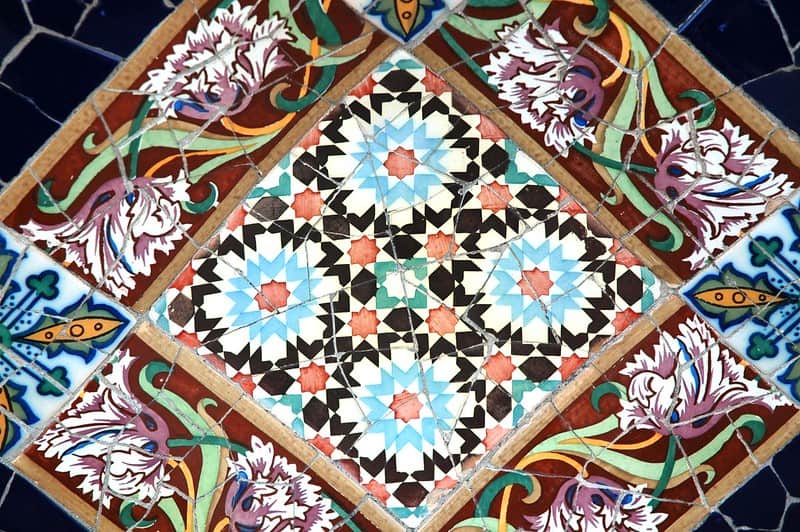 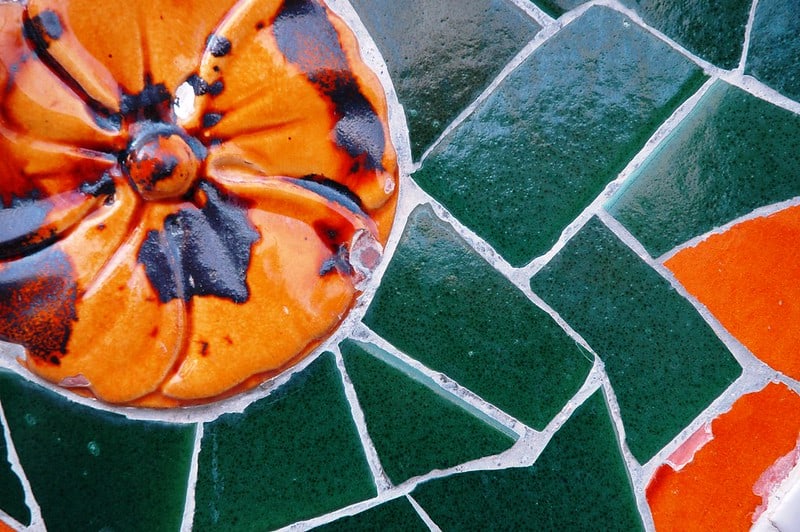 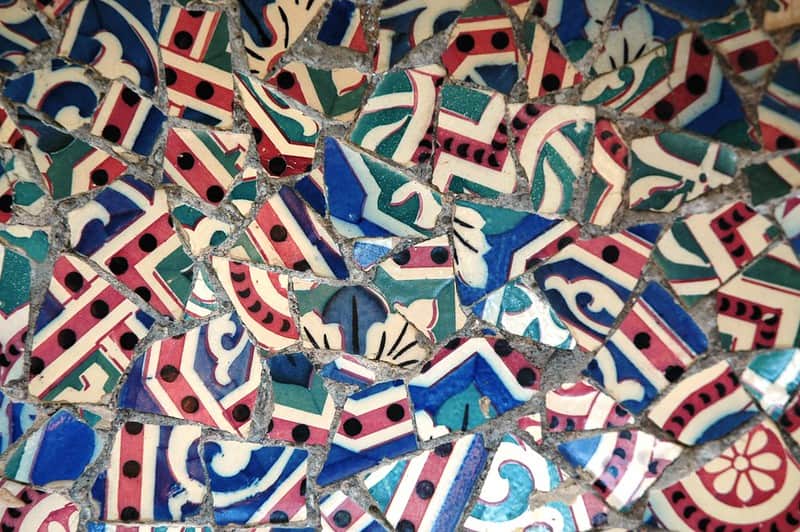 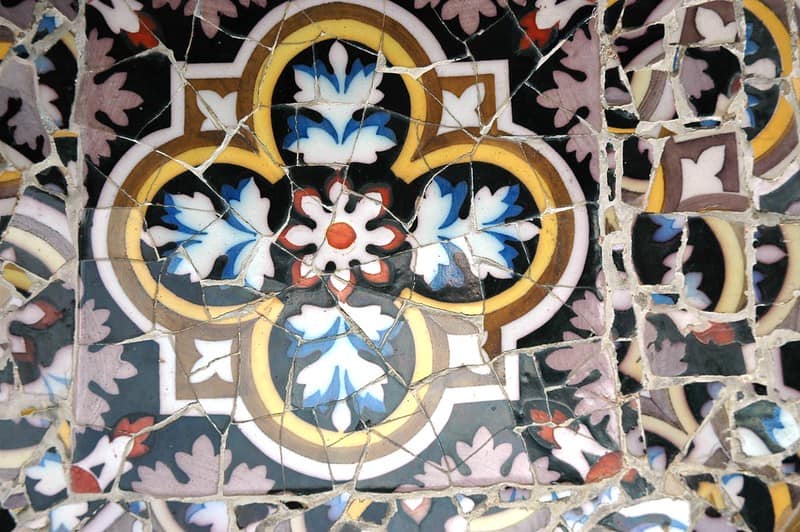 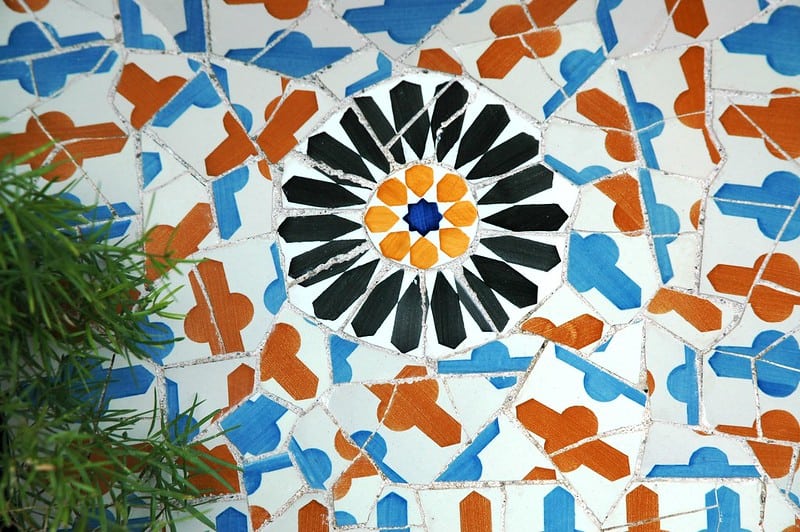 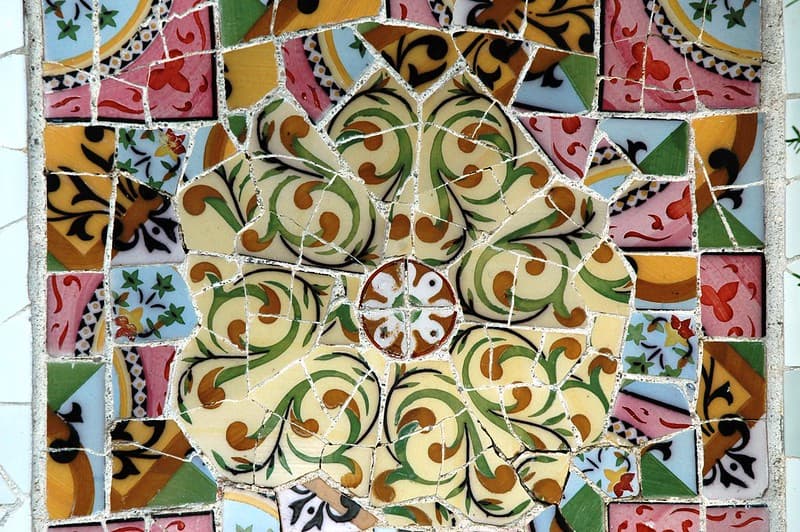 The mosaic salamander known as el drac, the dragon, might well be the most famous work in the park. 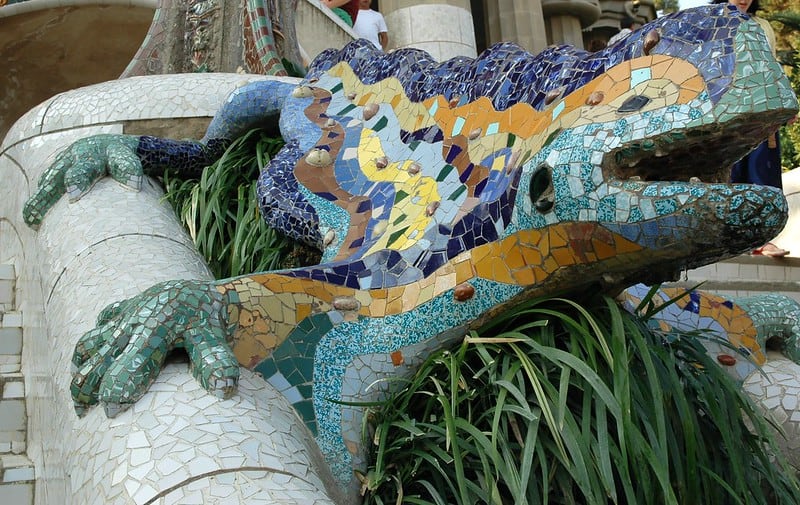 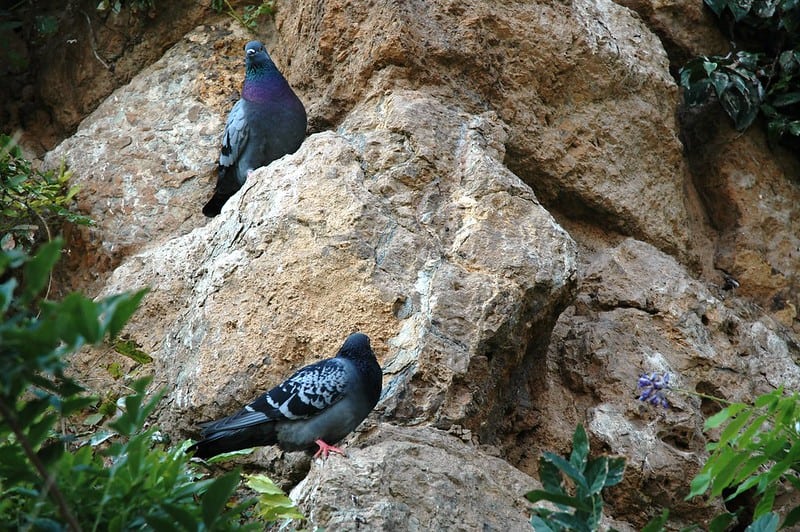 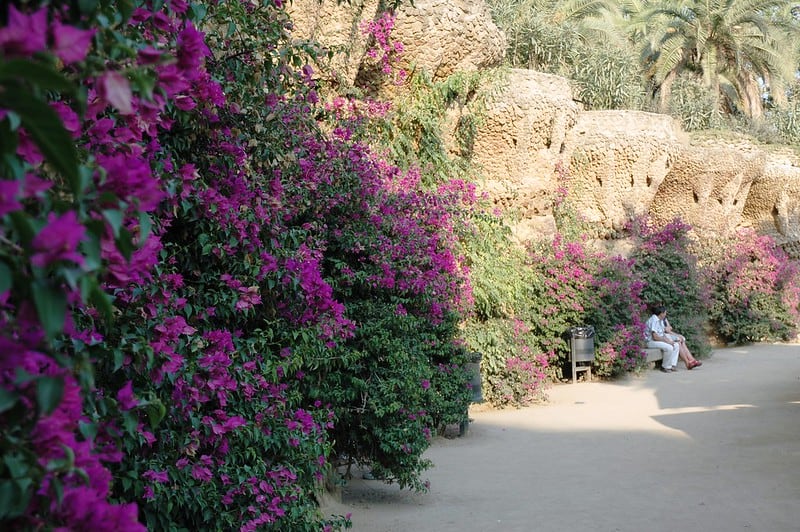 In the park is Casa-Museu Gaudi, a museum with furniture and other Gaudi-designed objects. It’s worth the EUR 5.5 entrance fee to amble about in the house that was once the home of this creative genius. For 20 years, Gaudi lived with his family in this house – until his heart-breaking and dramatic death in 1926. Gaudi was hit by a tram. He wasn’t too particular about his clothes, so assuming he was a beggar, people left him there unconscious, without coming to his aid. When he was finally brought to hospital, it was too late. He died two days later. 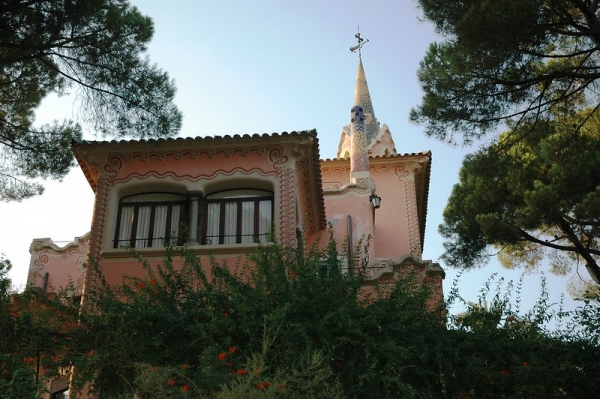 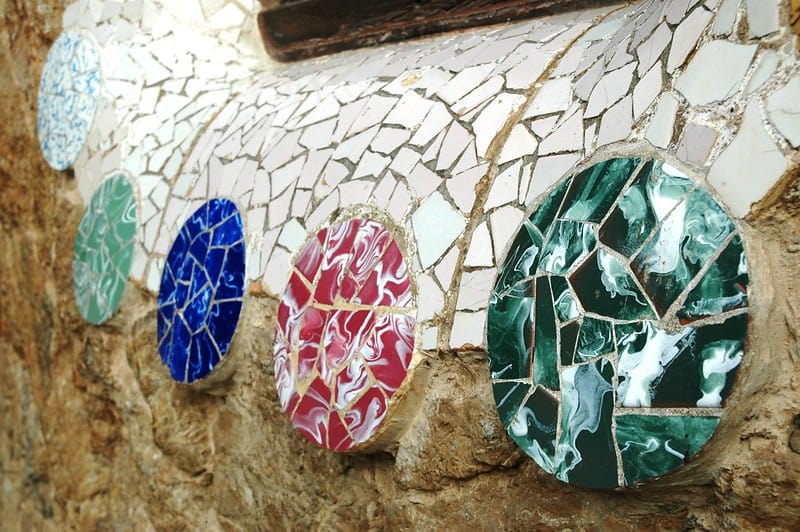 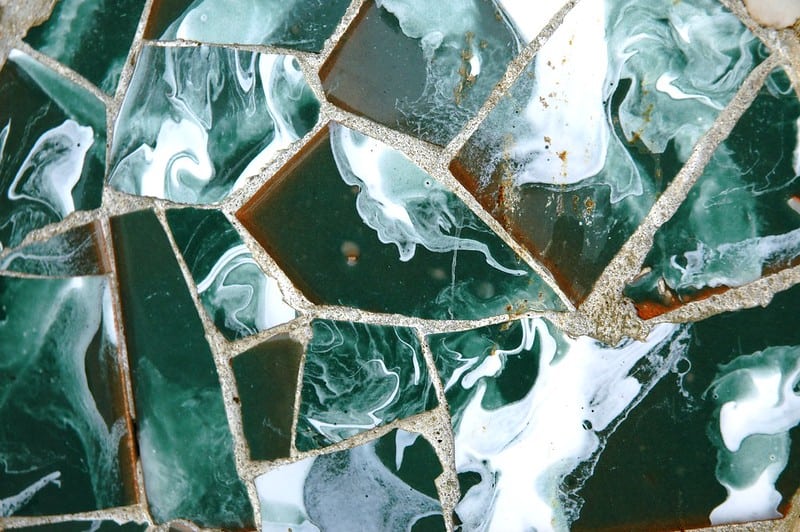 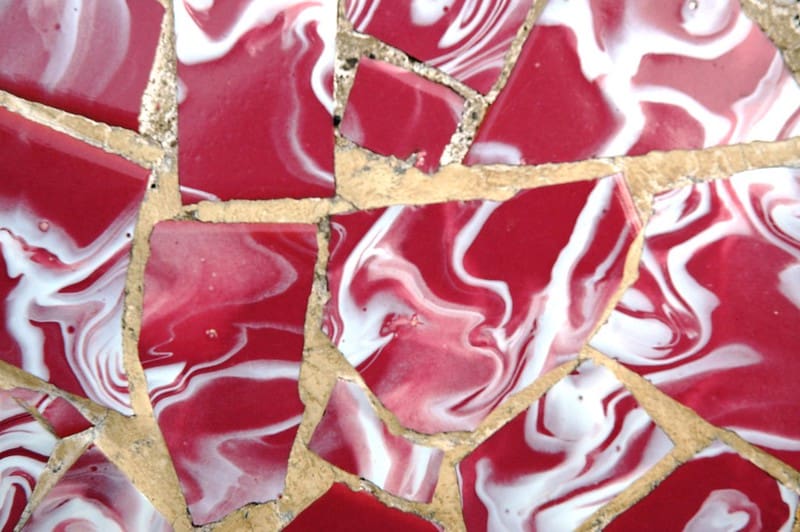 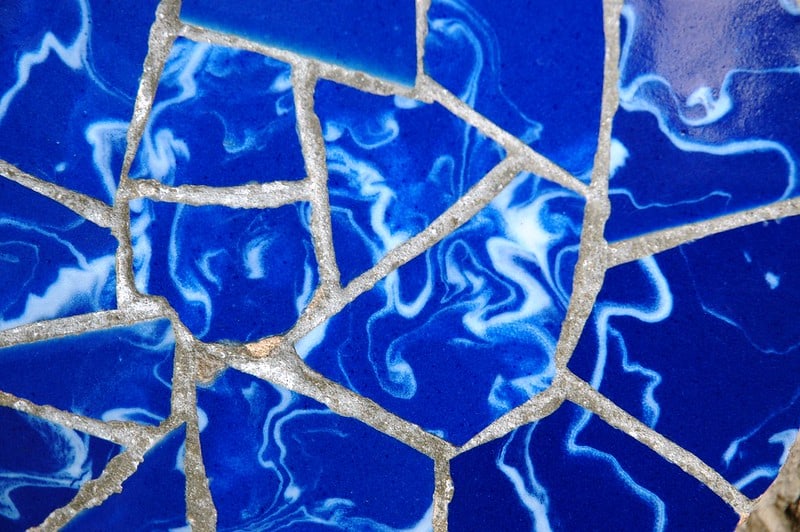 Have you visited Parc Güell? Thoughts on Gaudi?