A Window on Bodmin Moor 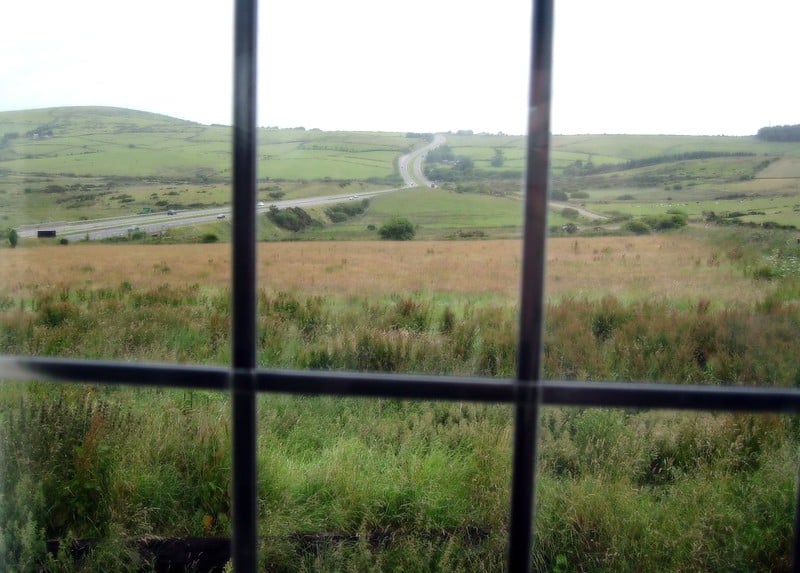 This weeks #frifotos is all about windows. A fascinating subject, to be sure. I like photographing windows. And doors, turrets, oriels – all the features of a house that might give a hint at the personality of those that dwell within. Fodder for the imagination it is.

This window, however, is a bit different. Here, it’s about what we’re keeping out. Or so we think. This window, you see, looks out on the deliciously spooky Bodmin Moor in Cornwall. 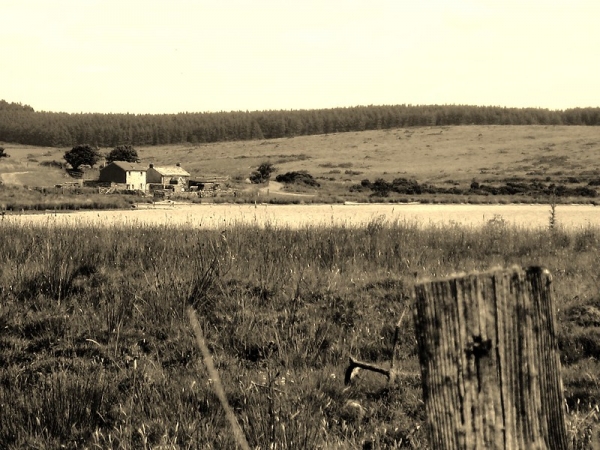 Sadly, neither claim is substantiated by fact. Surveyors have measured the lake: it’s no more than 3 metres at the deepest. No one has found Excalibur either, not even bits of it. But just because it hasn’t been found… 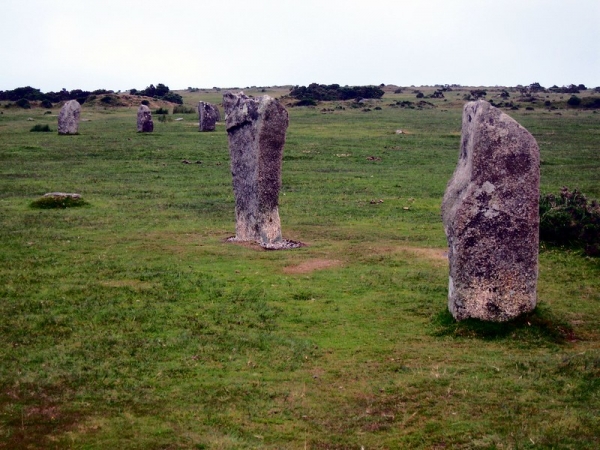 Just a little further along are the Hurlers, an ancient stone circle of unknown origin. We, of course, know these were people turned to stone because rather than going to church on Sunday, they played games on Bodmin Moor. And not just any game, but the old Cornish game of hurling (think rugby, without any rules).

Of course, my youngest didn’t much care about a circle of stone people when there were real live horses to get up close with. 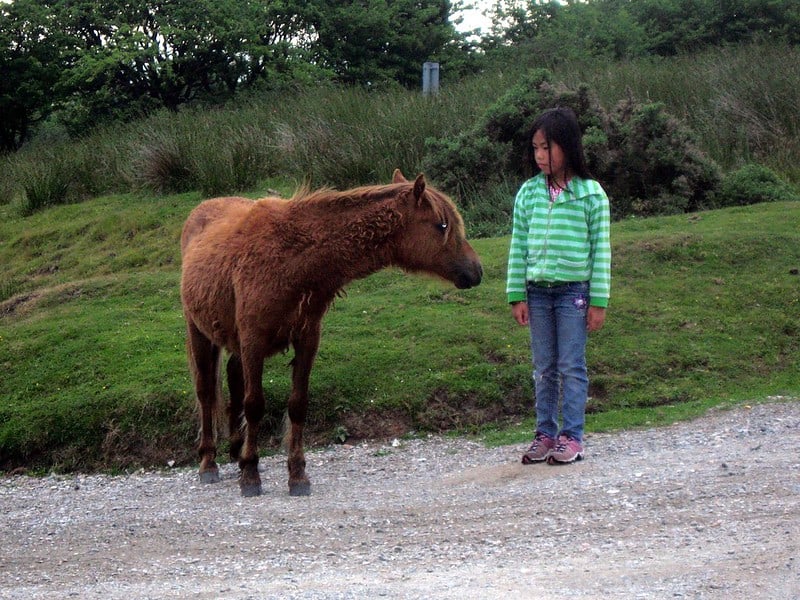 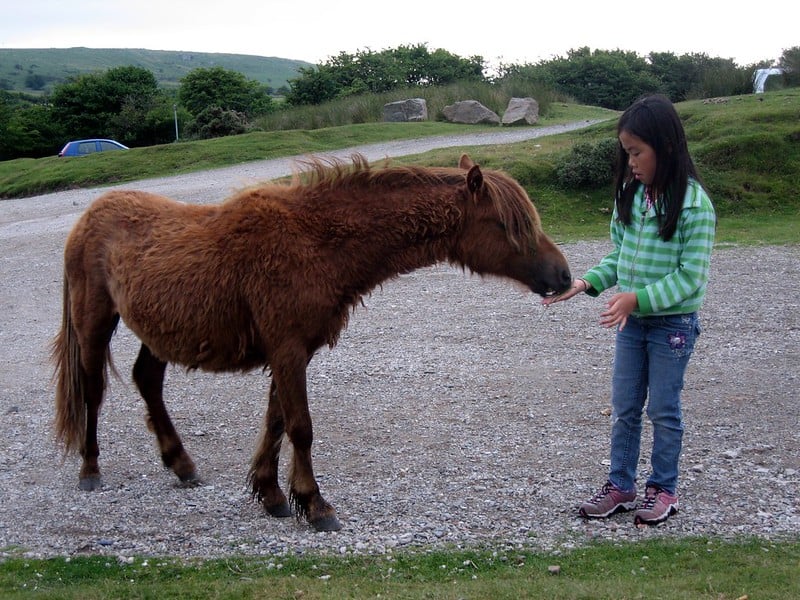 Fables and mysteries of Bodmin Moor

Cornwall is full of lore, and nowhere more so than on this wild and misty moor. The Devil lives here. As does little people, giants, lost lovers, pixies and witches. Then, of course, there’s the Beast of Bodmin, a large, black cat, possibly a panther, who has been sighted and even accused of killing livestock.

Again, nothing can be proven, but no one can say the authorities haven’t taken it seriously. In 1995, the British government conducted an official inquiry. The investigation concluded there were no verifiable evidence of exotic felines on the loose. But then, we know there’s no verifiable evidence of lots of things in this world, don’t we? Often very interesting things. And often on Bodmin Moor. 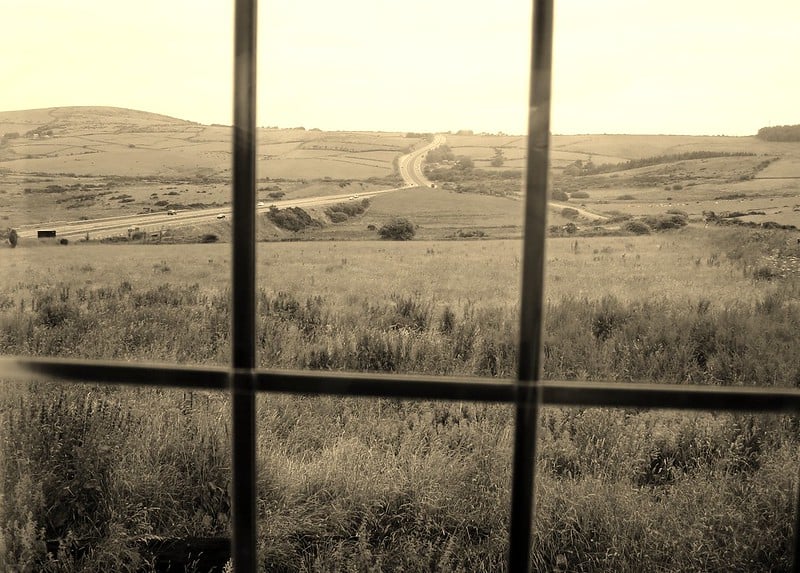 You might be inside looking out, but don’t think you’re safe from unearthly beings. Behind this window, you see, are the corridors of Jamaica Inn, one of the most haunted hostelries in Britain. Ghostly foot steps have been heard in these corridors. Down the hall a bit is room number 5. Woe to him who looks up a minute while, say brushing his teeth, only to see a face next to his in the mirror… mwahahahaha