Monaco: All that glitters (Day out Nice) 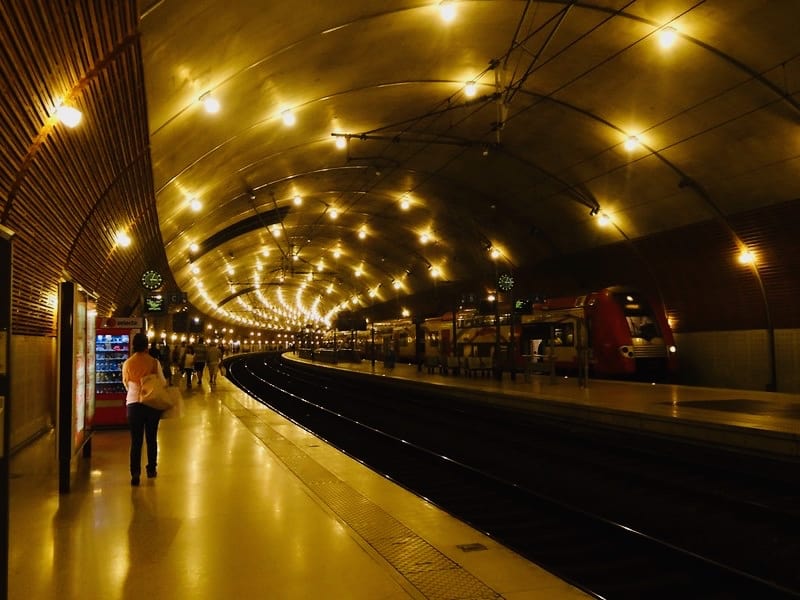 A quick peek at the boats in the harbour confirms that Monaco does indeed exude glamour. 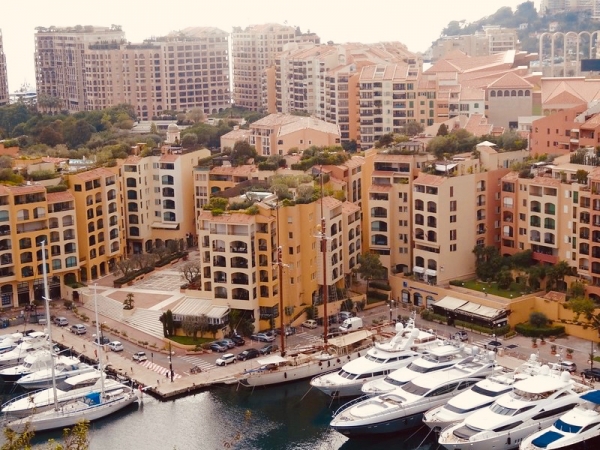 Microstates vs micronations – and a few Monegasque oddities

I’ve written about micronations before. Monaco is not one of those. It is, however, a microstate. And what is the difference, you ask?

A microstate is a recognized sovereign nation, while a micronation is well, not.

Microstates tend to have an area of less than 1,000 km2 and fewer than half a million inhabitants. By land area, Monaco is the world’s second smallest country (only the Vatican is smaller). Counted by number of people, however, Monaco is only the 6th smallest. This tiny principality, you see, has the world’s highest population density.

It would be nice to think it’s the balmy Mediterranean climate that attracts the hordes of immigrants. I fear, however, that Monaco’s status as a tax haven is an even bigger draw.

Looks right crowded, doesn’t it? But don’t let this rather drab-looking colony of high-rises fool you. These are not exactly budget flats. Monaco has more billionaires pr capita than anywhere else on earth. And with real-estate prices as high as GBP 40 000 (about USD 60 000) pr square metre, it’s also the most expensive place to live in the world. 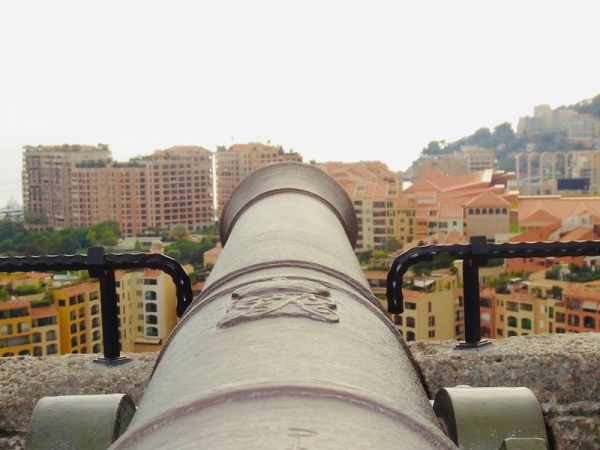 Monaco isn’t only glamorous. It’s also a quite peculiar state. Surrounded by La France on three sides (and the Mediterranean on the fourth), treaties have been signed with the big sister through the years, severely limiting Monaco’s independence. About 100 years ago, the then prince signed a treaty where

That’s right. The prince agreed to exercise his sovereignty in perfect conformity with the political, military, naval and economic interests of France. Furthermore, there’s a stipulation about Monaco reverting to the status of a French protectorate, should there be no heir apparent. All this makes Monaco the least independent of the microstates. 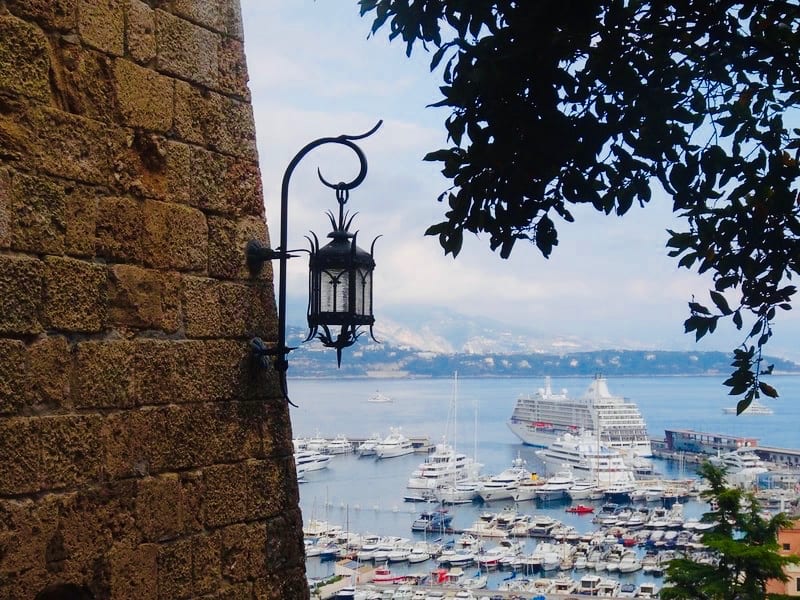 When I was growing up, the Monegasque royal family made the headlines practically every week. The children of Prince Rainier and cinema princess Grace Kelly were involved in one scandal after another. In contrast, I don’t hear much about the present royal children. (But then, competition for scandal headlines seems to be fiercer these days.) 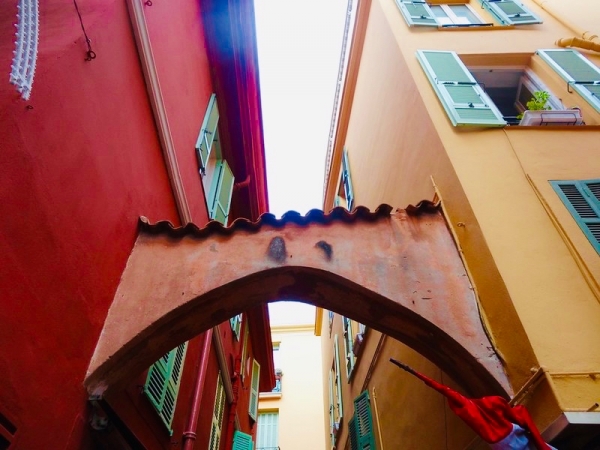 What do you think of when you hear Monaco? I’ll wager many of you would say Monte Carlo, James Bond, the casino…

But what else can you see and do in Monaco?

Here are a few suggestions: 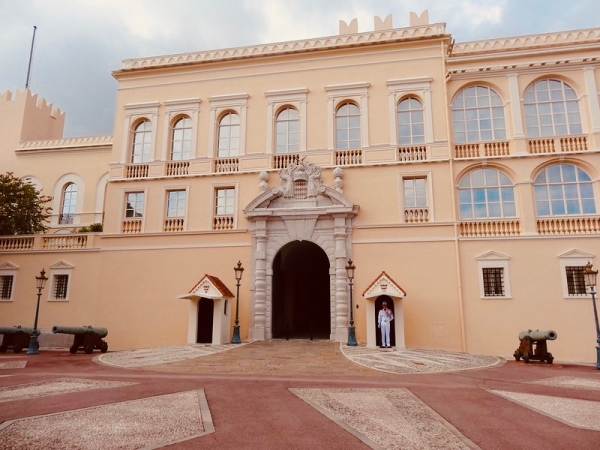 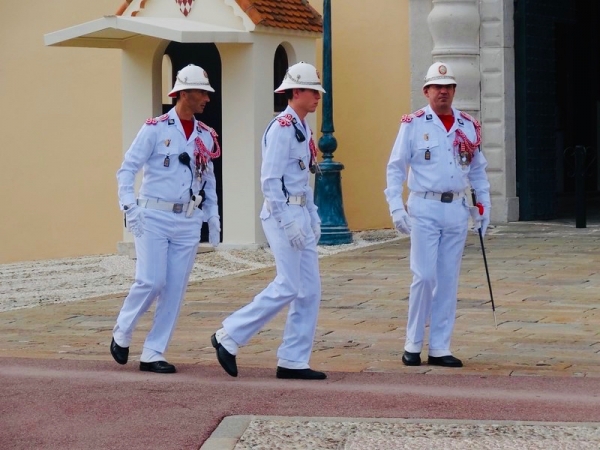 Have a look at Monaco Cathedral

where the Royal family, including Grace, is buried and Prince Albert, the current ruler, was married a few years ago… 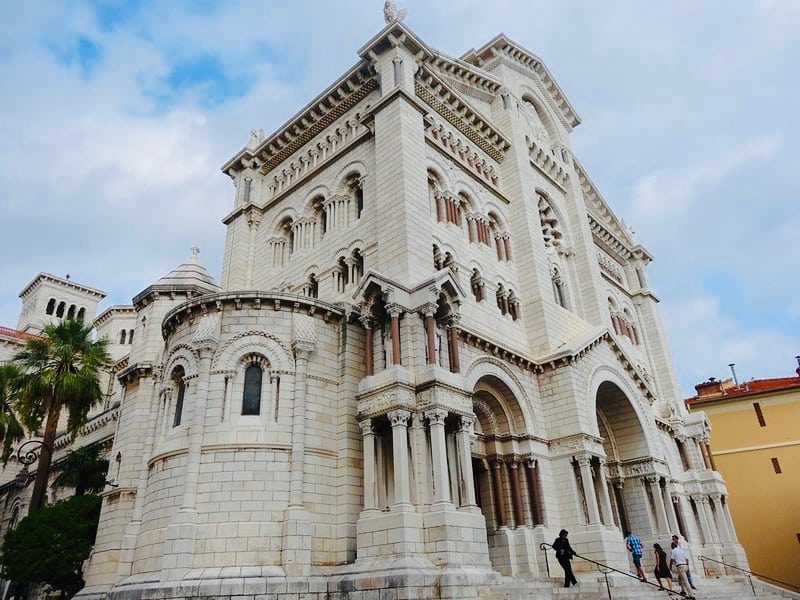 Wander around in Monaco ville – the old city 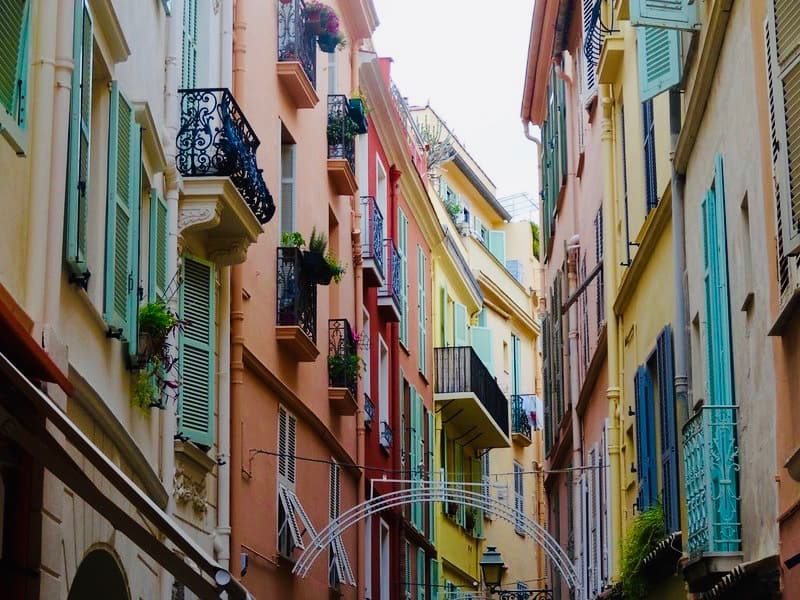 Along the Princess Grace Walk, you can catch 25 scenes from her life through mobile technology and a more old-fashioned series of signs and photographs. I was oddly touched by this photo of Grace walking little Stephanie to school in 1970. 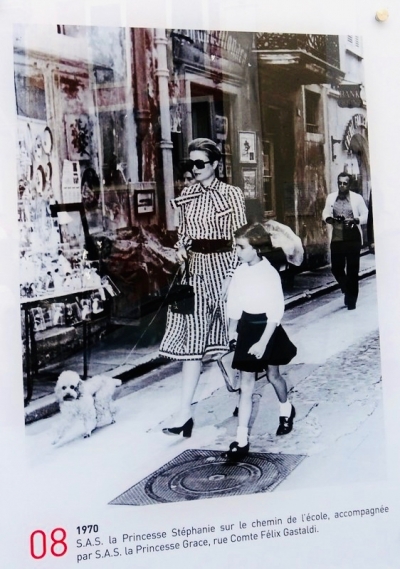 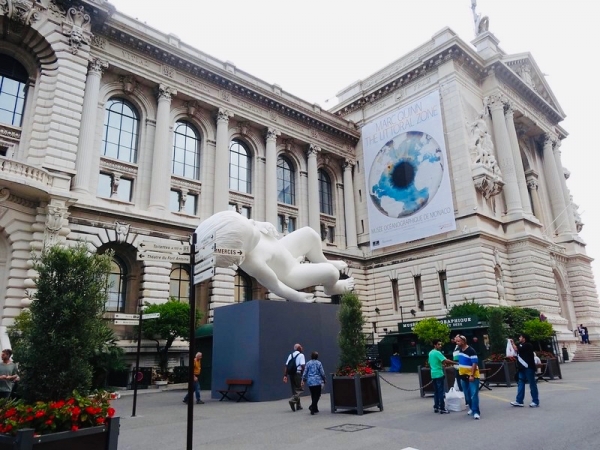 My favourite. The building housing the Oceanographic Museum of Monaco is a work of art in itself, and the contents even better. Keen scientist and explorer Prince Albert I founded this magnificent museum in 1901. I’ve enjoyed strolling through it many times. Often, you’ll find interesting artwork outside as well. 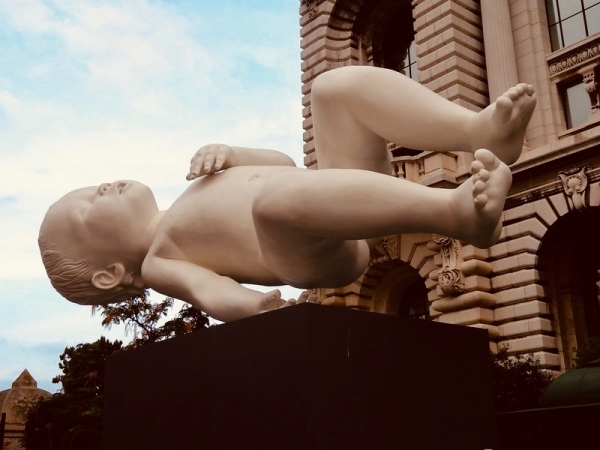 Have you been in Monaco? Did you enjoy it?