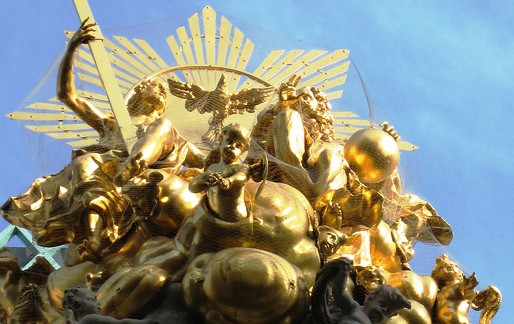 Go with Oh is running a competition to be their autumn blogger in four European cities. Sadly, I haven’t a whole month available this autumn, at least not in one go, so not competing. However, I’m happy to join in to talk about one of my favourite cities, Vienna.

I’ve been in Vienna many times. Most often for work, during my civil servant days. While I sometimes managed to sneak in a few hours or even a day to look around, I haven’t seen half as much of this beautiful city as I would have liked. Here’s what I’ll do next time I’m in town:

1. Spend a lazy afternoon strolling through the gardens of Schönbrunn Palace…

…imagining how it would have been growing up here 250 years ago. Especially if I were a young princess named Maria Antonia, about to be married off to the French crown prince, move to Versailles and have my name Frenchified to Marie Antoinette. Had she but known her fate, she might have preferred to remain at Schönbrunn, the poor girl.

2. Take the metro out to Prater

Vienna’s famous amusement park was opened to the public in 1766. You may have seen the Wiener Riesenrad, it’s a movie star! The park’s giant wheel has played parts in The Third Man, a cool 1940s film noir, in the James Bond flick The Living Daylights, and many more.

3. Cross a border or three

Like James Bond, I’ll just pop across the border. In Vienna, you see, you can easily get 4 countries for the price of 1. Hungary, Slovakia and the Czech Republic are all next door, and chock full of quaint towns, villages, lakes and castles.

25 years ago, these were all behind the Iron Curtain – so close, yet so far away. Today, it’s all within the EU. All are about an hour away from Vienna – by bus, train or boat. No visas, no red tape, no border control, no hassle.

Baden is a more personal quest. After a fire at the University of Oslo in 1943, the German occupying forces wanted revenge. They rounded up the male students and sent them off to Buchenwald concentration camp. A few were medical students in surgical training. They were sent to work in SS hospitals.

My father was one of these doctors and his involuntary sojourn was in Baden. He died when I was two, so I never heard his war time stories. His diary, however, details various horrific experiences, such as having to perform surgeries with a gun to his head. Yet, he returned to Vienna after the war. Today, Baden is an elegant city in Wienerwald, a thermal forest outside Vienna. I’d like to amble about here for a bit, trying to imagine what his life here must have been like.

I’ll time my visit to the six weeks before Christmas. During Advent, Vienna Christmas markets are the most gorgeous of all: at Schönbrunn Palace, in the deliciously spooky narrow alleys at Spittelberg and at City Hall. This time, I’ll take my youngest daughter along. She’ll be 11 by then, so it’s probably the last chance to see her rosy-cheeked at Christkindlwerkstatt, the children’s Christmas workshop in City Hall. 80 000 kids stop by every year, to make all kinds of wonderful homemade Christmas presents. 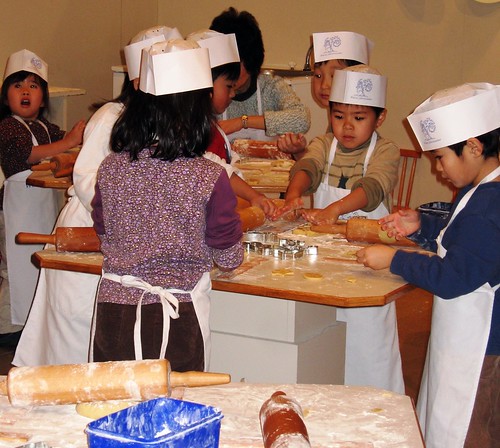 That’s it! Only five faves. Of course, the list could very easily have been twice or even three times as long. I’d love to have a look at some of Vienna’s quirky museums, like the Sigmund Freud Museum or any of the strange little museums dedicated to tobacco, undertakers, chimney sweepers, contraception or torture. Or the more palatable Demel’s Marzipan Museum. And of course, there’s the Lippizaner Museum, all about Vienna’s beautiful dancing horses. And see Gustav Klimt’s stunning golden works. The Kiss is on permanent display at Belvedere. Other masterpieces of his are permanently displayed at various venues around Vienna.

I’d also love to do a Third Man movie walk, and find Mozart’s unnamed grave. And I’d adore a closer look at the houses created by eccentric architect Friedensreich Hundertwasser, where the floors are wavy, where, in fact, there are no straight lines, and where trees grow inside.