If you have a travel wish list, I’m going to wager this marvel of ancient engineering is on it. 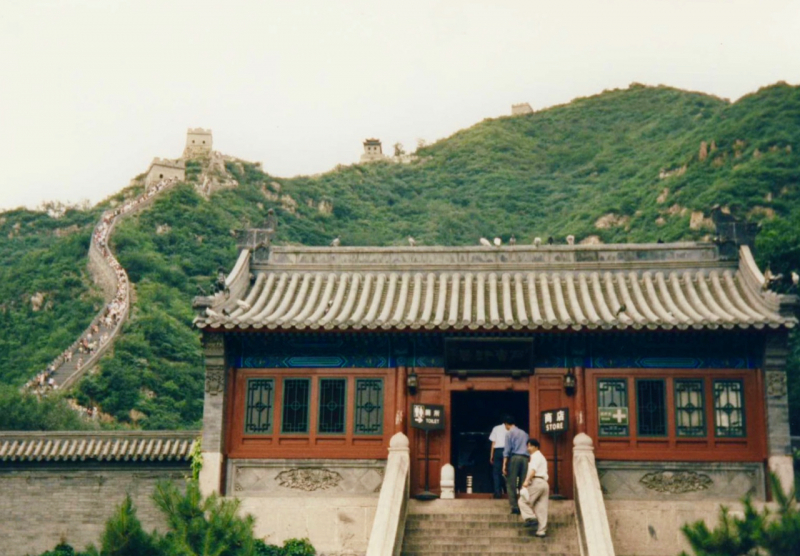 In 2002, Ali and I spent a few days in Beijing, while waiting for the go-ahead to travel to Fuzhou to meet our new daughter and sister. It was practically a group tour… actually, it was a group tour: six families going to Fujian province and seven to Guangxi. Afterwards, we would reunite in Beijing and wait for the adoption paperwork to be finalised.

The Chinese authorities were keen to show us the sights in and around Beijing, before and after. The before bit included the Great Wall. Smart move. That would have been difficult with 13 new babies. It was challenging enough even without babies, as it was well above 40°C those July days. Scorching! Heat and humidity hit us in the face whenever we ventured outdoors.

The Great Wall of China

The Great Wall covered nearly 20,000 km along China’s northern border. It began in Shanhaiguan in Hebei province in the east, and ended in the west, at Jiayuguan in Gansu province, comprising walls, horse tracks, watch towers, barracks, shelters and garrisons.

Locals naturally don’t refer to this monumental construction as the great wall of China. They don’t even call it a great wall, but rather a long wall, which I think makes more sense. Cháng chéng is the name in Mandarin, the putonghua (‘common language’). You already guessed that from the post heading here, didn’t you? Oddly, cháng chéng also means long city. Long wall, long city: same thing? Maybe it makes sense. What do you think?

The age of the great wall isn’t exactly clear. Some claim it’s more than 2,000 years old. Maybe, but there isn’t much that old still standing. Interestingly, none of the European explorers who (said they had) visited China, spoke of the wall. Moroccan explorer Ibn Battuta visited China in the mid-1300s. He had heard stories of the famed wall, but neither found it, nor met – or heard of – anyone who had actually seen it. But then, whatever was left of a centuries-old earthen wall might not have been worth a mention.

Most of what remains of the great wall today is about 600 years old, from the Ming Empire. Keen to keep the horrible hordes from the north out, i.e. Genghis Khan and his descendants, the Ming emperors made the wall into the world’s largest and most magnificent military structure. They built with bricks and stone (rather than packed earth, as earlier), and kept it in good repair, especially the sections near their capital, Beijing. 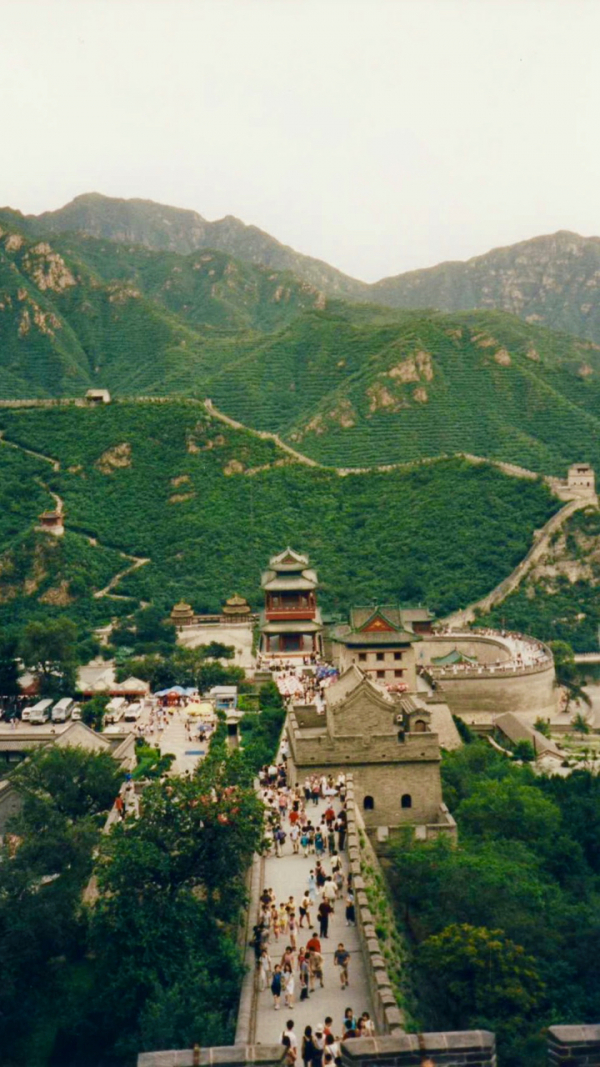 Fun fact: Viscous rice flour was used as mortar. Robust and waterproof, it isolates bricks so that no weed can grow between them. (Note to self: Sticky rice! Something to think about for the slabs in my driveway, where weeds seem to spring eternal).

The Great Wall at Juyongguan

There are many sections of the Great Wall to visit and to hike. 20,000 km, remember. You’ll find several sections near Beijing if that’s where you are, and your time is limited. Depending on your preference, you could go for the easy one, the most beautiful one, the best preserved one, the wildest one, etc.

Our guides had chosen the section at Juyongguan – the Juyong Pass. The fort here was one of the most important in the defence of ancient Beijing. Genghis once led his troops through this pass on one of his marches of conquest.

Just 60 km from Beijing, it’s the section nearest to the capital city. It’s also pretty easy. Oh, there are steep climbs, as you can see – and we did a bit of clambering. But you can also get up close to the wall here, even with a wheelchair or baby stroller.

Despite the heat, this section of the wall was relatively crowded during our visit. Our Norwegian group stood out; almost all other visitors were locals. Ali, then 14, was a popular photo subject, especially with kids her own age. 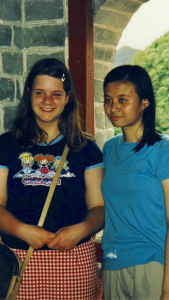 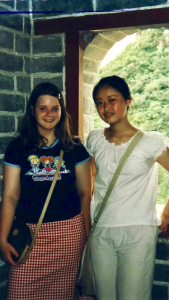 Will you take a photo with me, foreigner, please?

Next time at the Great Wall of China

A couple of hours at Juyongguan, that was it for us back then. We’ve not seen much of the Great Wall, just a first glimpse really. But enough to be inspired to experience it more in full. In hiking boots. Being in the landscape, seeing close up how it bends and turns, up hills and down valleys. I expect seeing the topography will give a new appreciation for what an undertaking building that enormous structure must have been.

Did I say in full? Bit of an exaggeration that. That would be miles and endless miles of landscape – and wall. Hiking the length of the Great Wall of China is estimated to take 18 months! Good thing we can do shorter stretches. The Jingshanling to Simatai part comes recommended – about 10 km of a relatively challenging climb, mostly unrestored – and in parts, slightly hazardous. The wild wall.

My plan, once the whole world has re-opened, other than a short or medium hike – is to spend the night. Yes, that can be done. Sleeping on the Great Wall of China. Sunset and sunrise will no doubt be stunning, and none of these crowds. 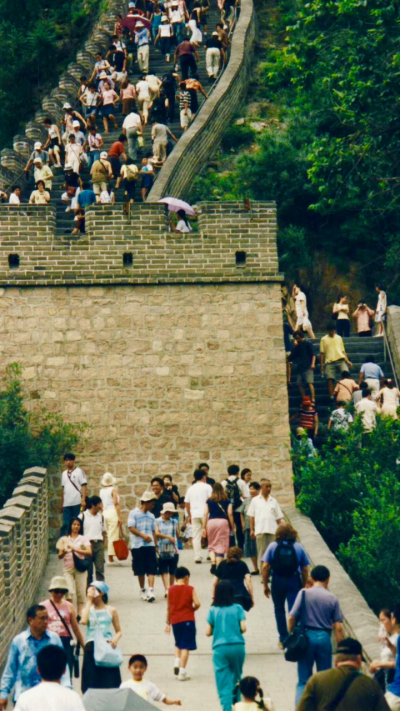 What will we do for lavatory breaks? I will have to get back to you on that.

PS  Can the Great Wall be seen from the moon with the naked eye? No, it cannot. Here’s what Apollo 12 astronaut Alan Bean, who actually walked on the moon, had to say about it: