Greece: A guide for history buffs

I haven’t been in Greece for a while, but a trip is in the works. Meanwhile, I’ve asked Kristy Moore, a travel writer with a particular interest in Europe’s historical attractions, to share her Greek history faves. Here’s Kristy:

There’s probably no holiday destination more famous for its fantastically rich history than Greece. Peppered with archaeological wonders, the country is a veritable haven for history enthusiasts. In fact, there are so many amazing sites to visit that it’d be nigh on impossible to fit them all into one blog post! So, for the purposes of today, I’m just going to focus on my personal favourites. 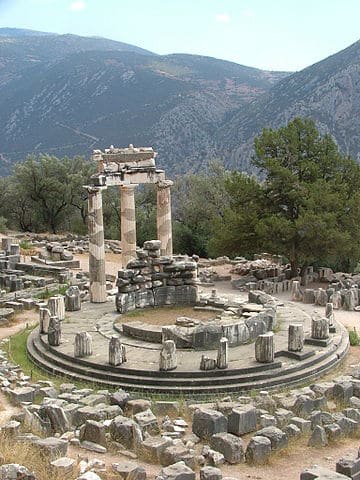 First on my list is Delphi, which the ancient Greeks believed was the centre of the world. While that might not be true, what is undeniable is that this is easily one of the most impressive archaeological sites you’re ever likely to see.

In classical Greek times, Delphi had the most important oracle, with everyone from kings to common people coming here to seek advice. Today, you can see the magnificent Temple of Apollo – which was once impossibly grand – as well as the stadium that used to host the Pythian Games.

While you’re here, make sure you take the time to visit the local archaeological museum, where you can view all kinds of fascinating artworks; it’s a particularly good place to see some classical sculptures.

The Acropolis of Athens

Possibly the most famous archaeological site in Greece, if not the world, the Acropolis of Athens is an absolute must-visit. Sacred Rock stands in the heart of the city, so no matter where you are here, you’re never far from a reminder of the metropolis’s ancient heritage. This UNESCO World Heritage site is home to classical Greece’s most celebrated structures, notably the Parthenon, which was dedicated to the goddess Athena.

While this might be the best known of the structures to see here, it’s by no means the only treasure on offer. For example, opposite the Parthenon is the Erechtheion, while you can also get a close look at the world’s most ancient theatre, the Theatre of Dionysus. A relatively new addition to Sacred Rock is the Acropolis Museum, where you can see a selection of the treasures dug up here. 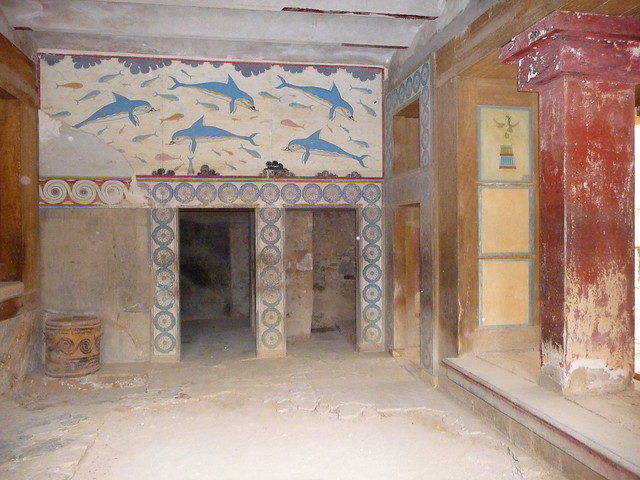 Located in the suburbs of Heraklion on the island of Crete, Knossos is another must-visit – especially if you’re interested in Minoan civilisation, since this is its most famous site. Indeed, the Palace of Knossos acted not only as a royal residence, but also as the Minoan culture’s political heart, so it has an incredibly rich history.

Come here and you can explore old royal apartments in the east wing, as well as storage rooms – sometimes referred to as magazines – in the sprawling, maze-like structure of the old palace. In its heyday, this building spanned an impressive 22 000 sq metres.

A quick note on the night of the full moon 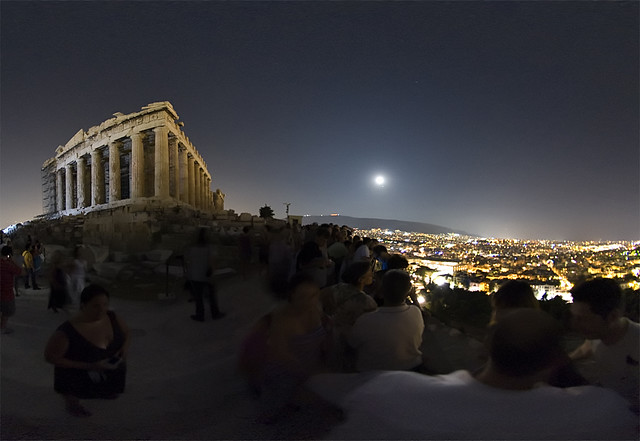 While these sites are well worth visiting at any time of the year, there are some months that are better than others. Personally, I think the night of the full moon in August is the best time to visit places like the Acropolis, since traditionally on this night these ancient sites come alive with various forms of entertainment.

For instance, you can head up to Sacred Rock and hear classical music or opera and see a Greek dance performance in the spectacularly lit surroundings of the ancient buildings. And, as an added bonus, it’s absolutely free.

What are your favourite historical sites in Greece? Leave a comment and let us know.