Underneath the river: Secret London

Did you know you could walk from one side of the Thames to another, underneath the river? 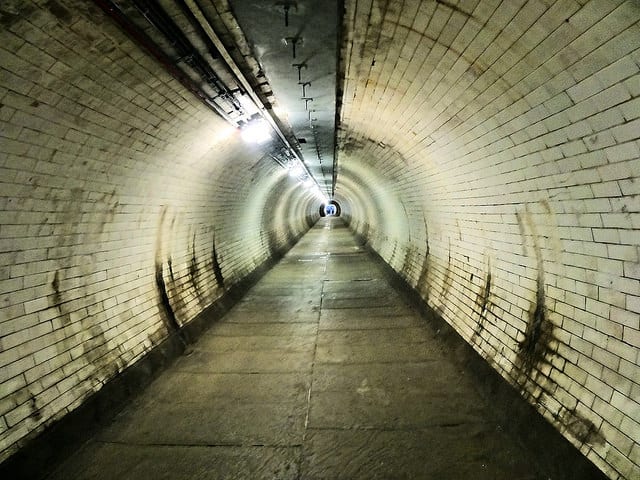 Opened in 1902, the Greenwich Thames foot tunnel allowed dock workers who lived on the south side of the river an easier way to get to and from work. But also, families living in the unhealthy Docklands were now able to cross the river to enjoy peace and quiet and fresh air in the countryside.

Peace today is not a given. Over the years, the foot tunnel has been under threat from war and terrorism. World War II took its toll and the IRA and others have tried to ruin this treasure. 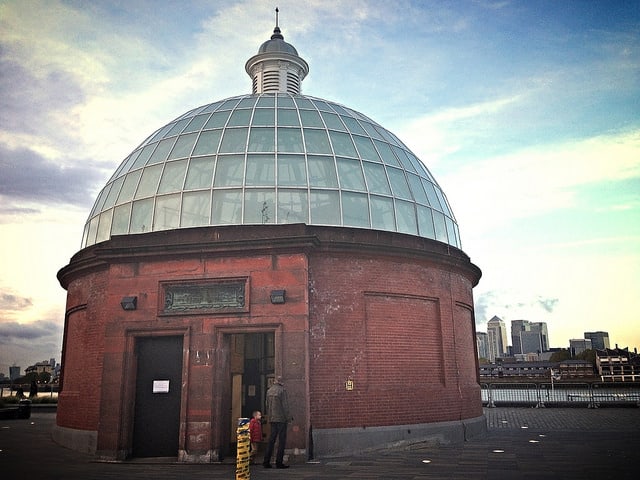 From Greenwich I enter the tunnel through a glazed brick dome, then walk down the winding staircase. I’ve no choice, really – the lift’s out. Down below – 15 metres beneath the river at high tide – I begin walking. 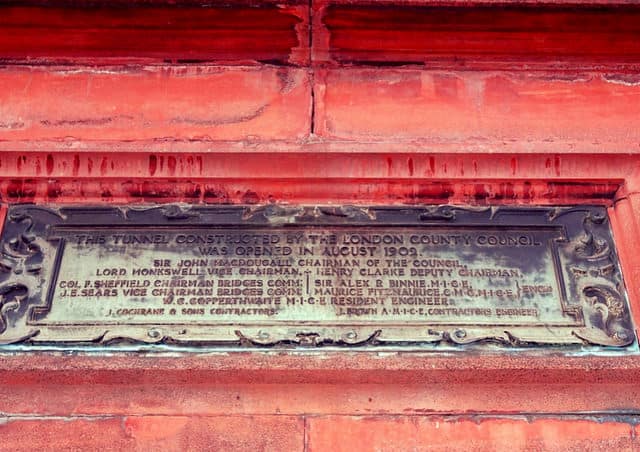 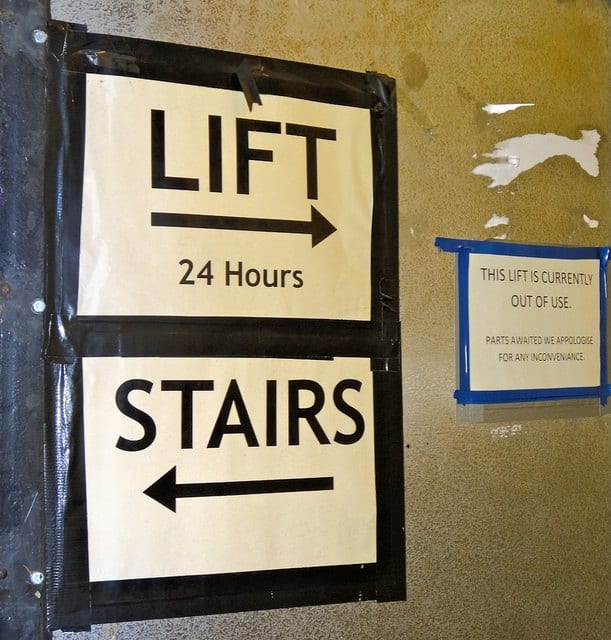 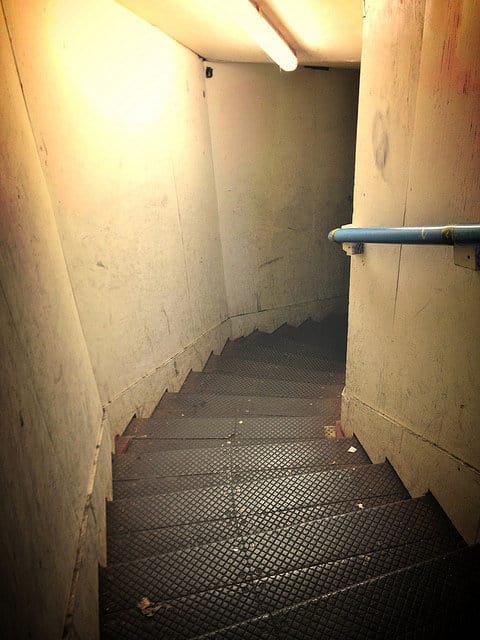 Cycling is not allowed in the tunnel. Everywhere, signs remind cyclists to dismount. But some are quite indifferent. I suppose Londoners can be just as contrary as the rest of us. One man bikes on in blatant disregard; others have found a middle ground, using their bike as a kick scooter: one foot on a pedal and pushing with the other. 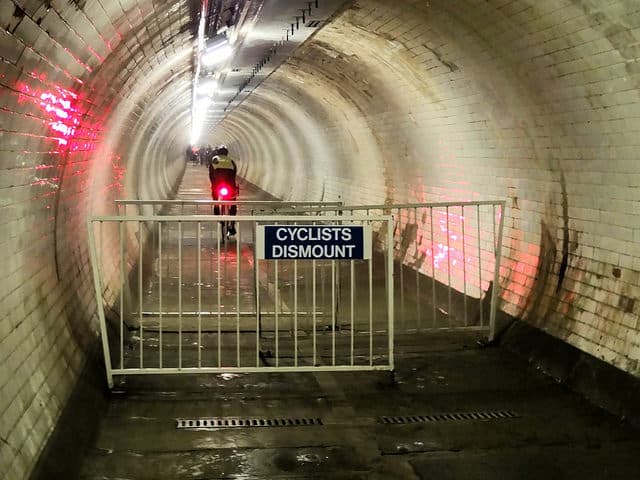 Because of the U-shape, I can’t see the whole tunnel. This has a curious consequence: people coming in the opposite direction appear gradually. A man approaches. A man’s shoes, at least. Then I see the legs, then the torso. Finally the head materialises. 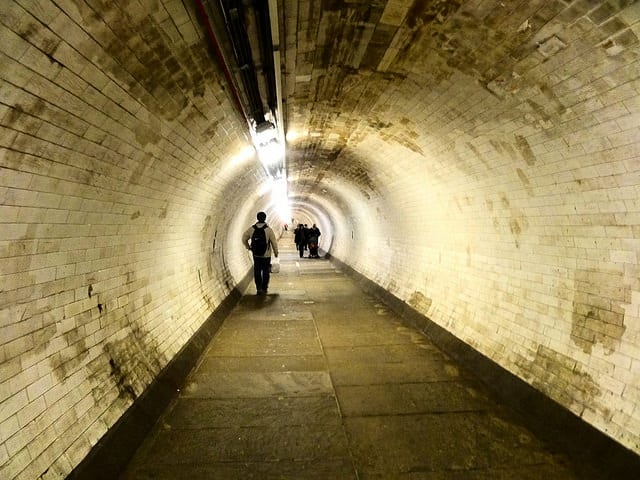 At the other end, I approach the lift. I’ve read about these mahogany-clad contraptions and am keen to see it. Luckily, this one works. It’s quite beautiful: spacious, with deep, dark brown walls, brass fittings and a bench, in case the 370-metre-walk was too taxing. 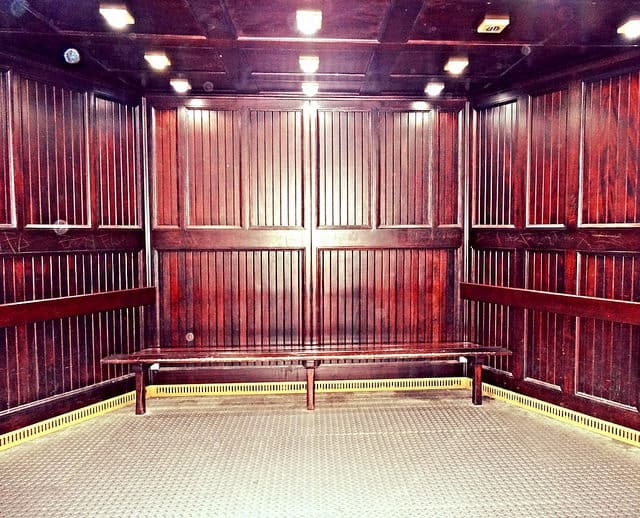 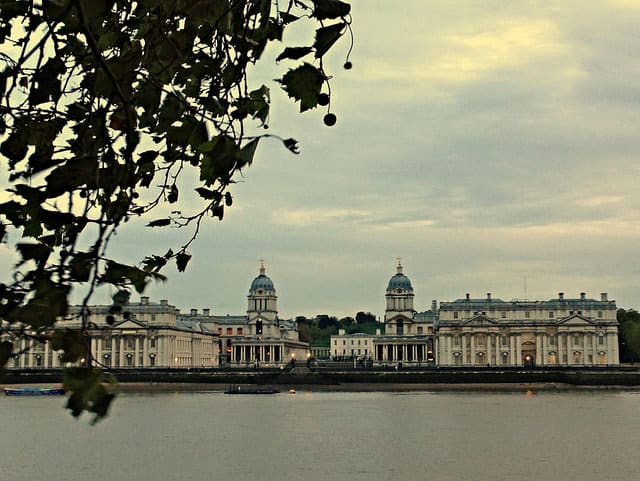 After the introduction of the DLR (Docklands Light Railway), not many use the old tunnel anymore. Next time you’re in London, I highly recommend wandering through this tunnel. It’s simply a bit of old-world magic.

Did you know about the Greenwich Thames foot tunnel? Been here?