A Visit to Ħaġar Qim (Day out Valletta)

By Alexandra Redisch at Ħaġar Qim 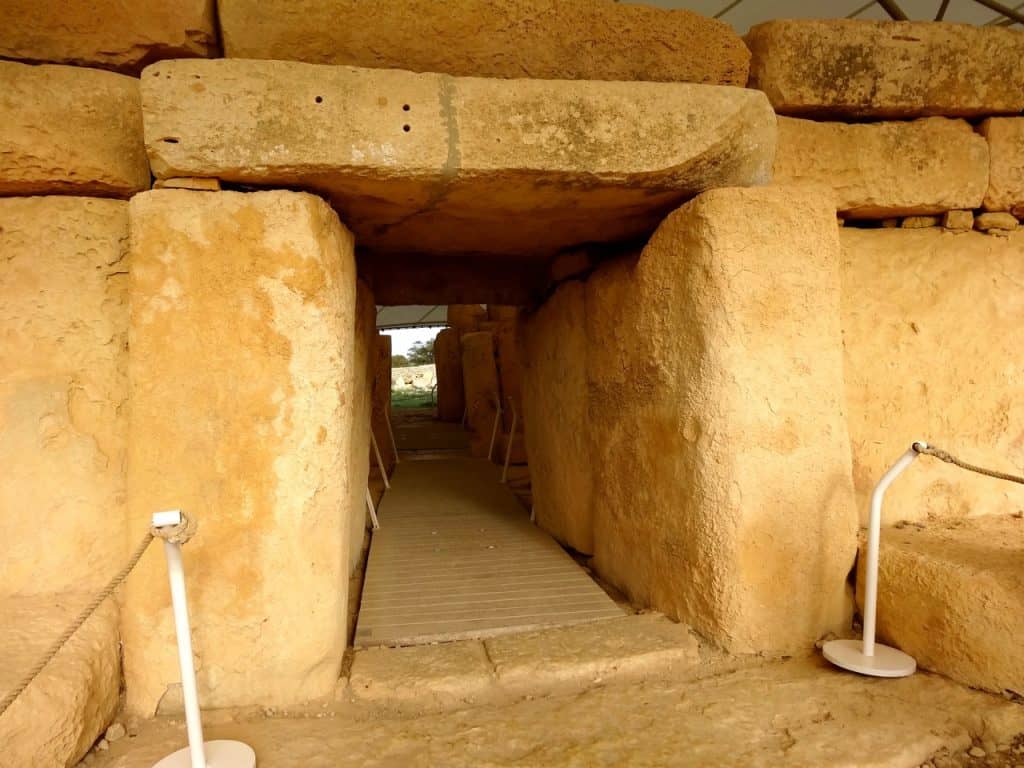 The Ħaġar Qim temples (pronounced Hadsjar ‘Im) is a Maltese Megalithic temple complex dating from around 3600-3200 BC. The name Ħaġar Qim means ‘standing/worshipping stones’, and has been a UNESCO World Heritage Site since 1992. It is a well-preserved temple well worth a visit if you are interested in archaeology or pre-history.

As with all prehistoric finds, it is very difficult to know exactly what one is looking at; one makes educated guesses at best. But it is obvious that when the Ħaġar Qim temples were built, the Maltese worshipped some kind of fertility goddess (think Venus of Willendorf). ’Fat Ladies’ (for want of a more flattering description) with big hips have been found in around 20 places in Malta. The temples also show evidence of animal sacrifices and decorated pottery. 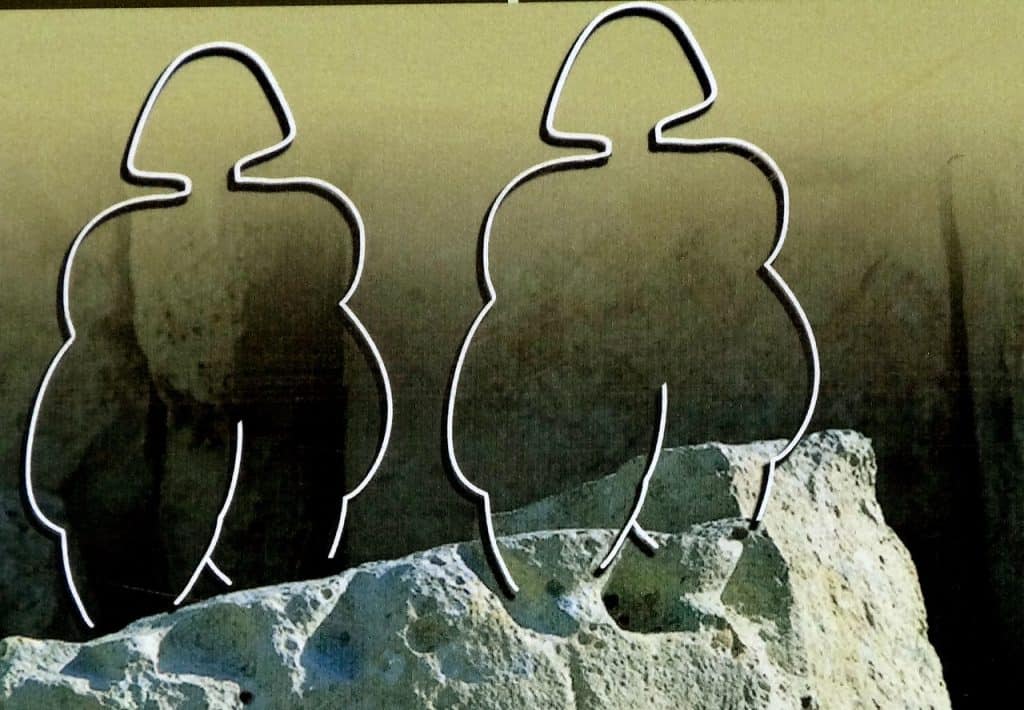 The main temple, constructed with limestone, has been marked heavily by time, and is now covered with a protective tent. The prehistoric builders used wet wood to crack the stones, which is why they differ in size (the biggest weighs a whopping 5 tonnes). The stones are characteristically uneven, and do not have neat edges. They used obsidian tools for their work, traded from Sicily. The arches visible in many of the stones were created by the rollers used for transportation of the stones to the temple site.

We know very little of the people who built the temple, but studies of skeletons from nearby burial mounds show that they ate mostly lentils and meat, and very little fish – curiously enough, considering that they were island dwellers. The skeletal remains show that they were approximately 35 years old when they died, 1.50m tall, and were buried in the foetal position, covered with red ochre.

The temple complex faces the rising sun, and particular attention was paid to the Equinox and summer solstice, like so many other prehistoric temples across the world. At Ħaġar Qim, you can observe the summer solstice through a special hole in the wall in the Domed Room. 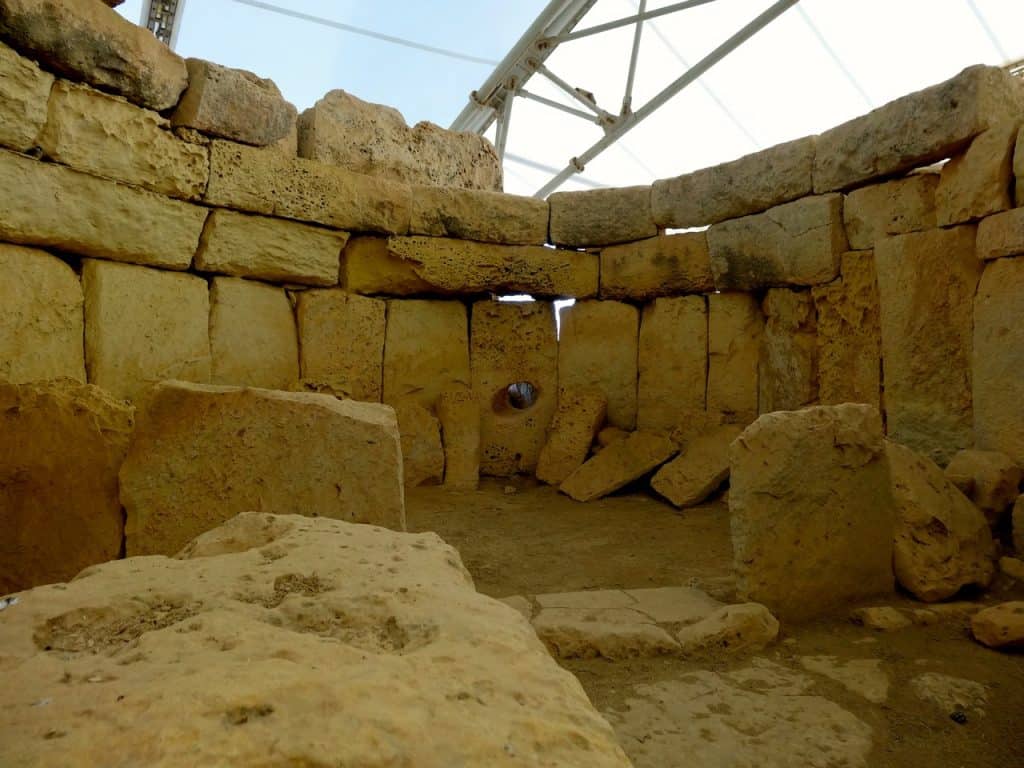 The complex consists of a main temple with three additional structures, and may have been a likeness of the above mentioned goddess’ head and hips (see reconstruction below). 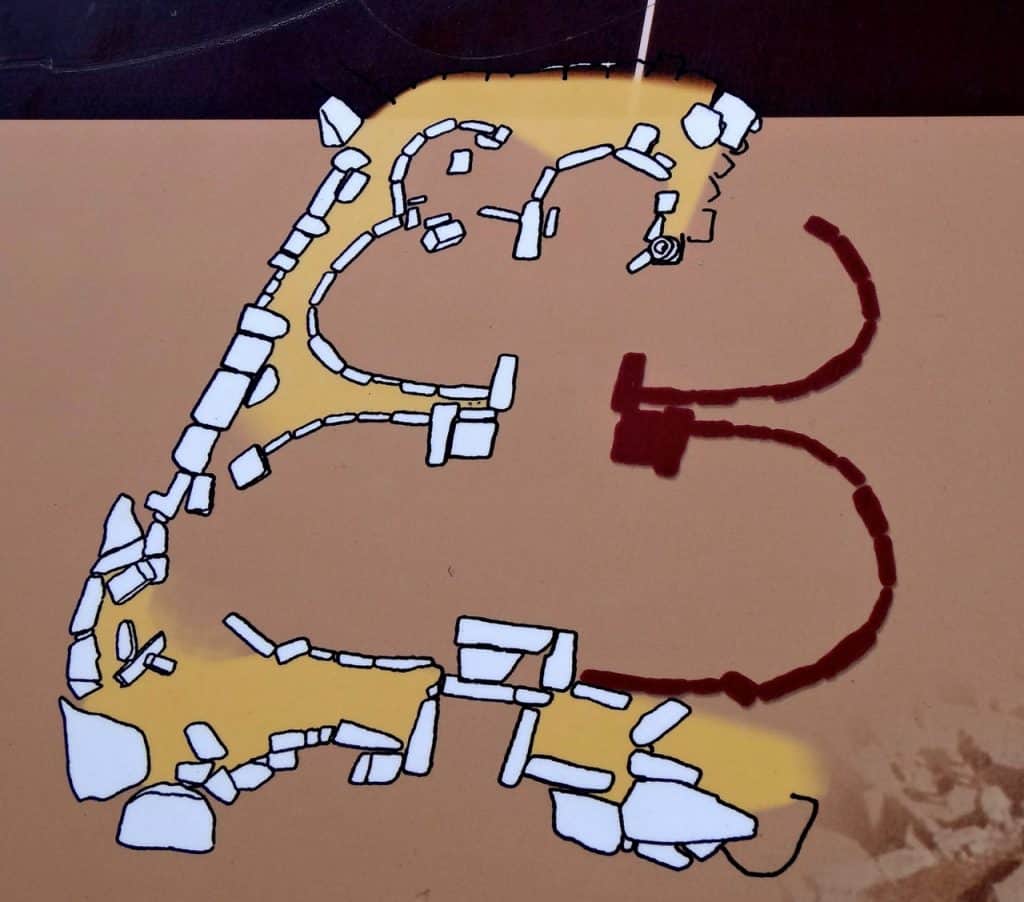 The main temple has six chambers/rooms, each with a presumed function. Some of the more interesting features are the Main Altar with its three holes in the floor, used for blood sacrifices where the blood would seep into the earth. The dot pattern on the stones are typical of this period. 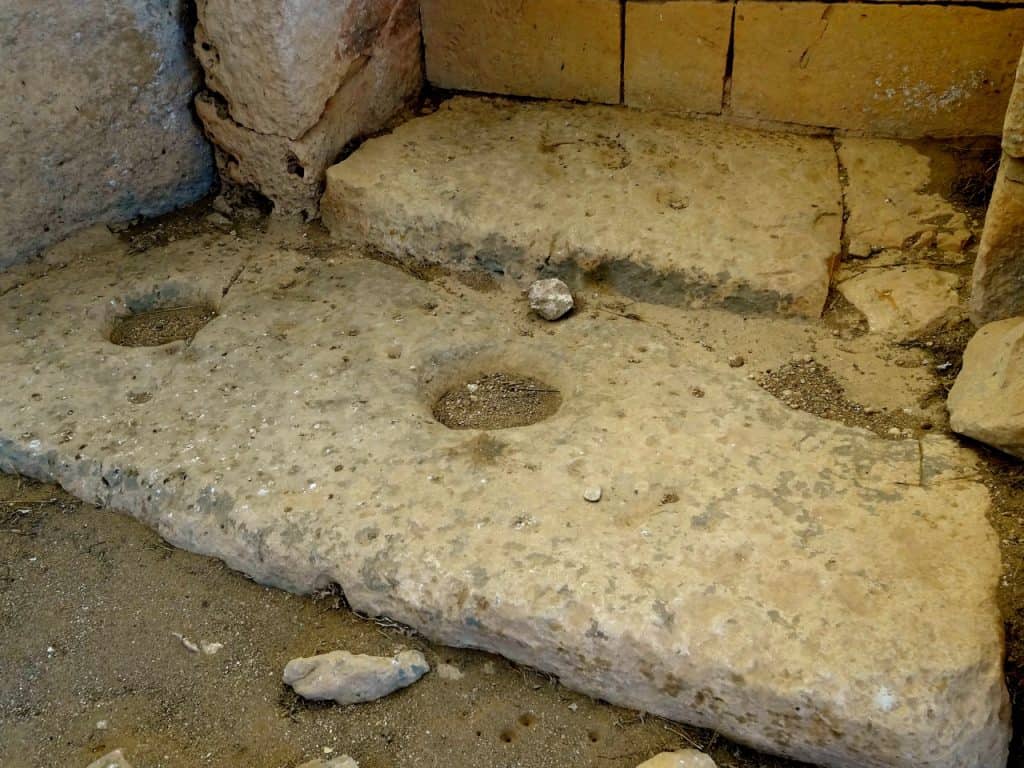 This is a thoroughly fascinating place, and so well-preserved. Thinking about all the big religions in the world today and how people can believe so strongly in their version of God – consider the fact that none of the religions we have today were even thought of when this temple was built. I think everyone could benefit from visiting places like this to gain some perspective.