High coast/Kvarken Archipelago: the Swedish side

I’m in Sweden today. That is, not today, in the corona summer of 2020, but in the summer of 2015. You see, I’ve finally dug out my notes on this transnational natural world heritage site, and this is what I wrote 5 years ago.

I’m in Sweden today. Northern Sweden, to be precise. Along the Gulf of Bothnia; here to have a look at the unusual landscape at Höga kusten (High Coast).

Doesn’t look all that unusual, you say? Well, if you’re not into geology (and I’ll admit I’m not that into it myself), this will look like any other coastal landscape to you. Pretty, though. And a pleasant area to hike. 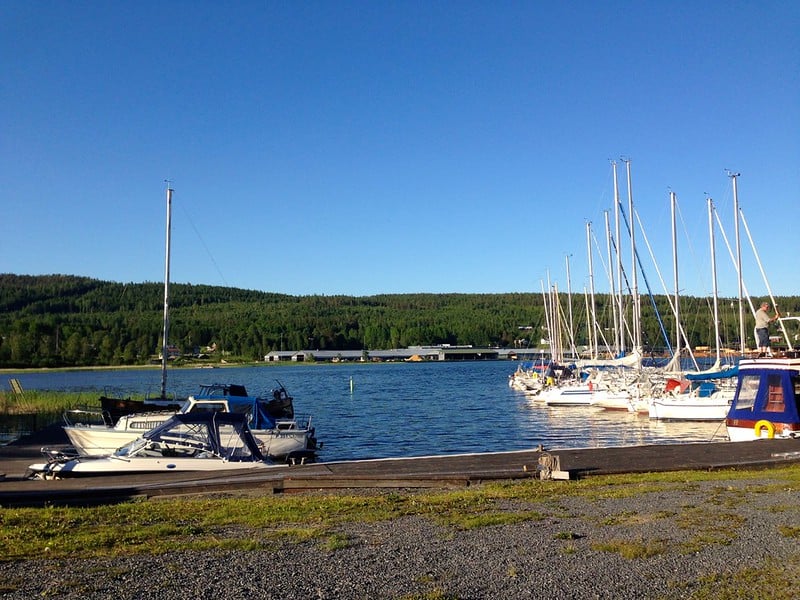 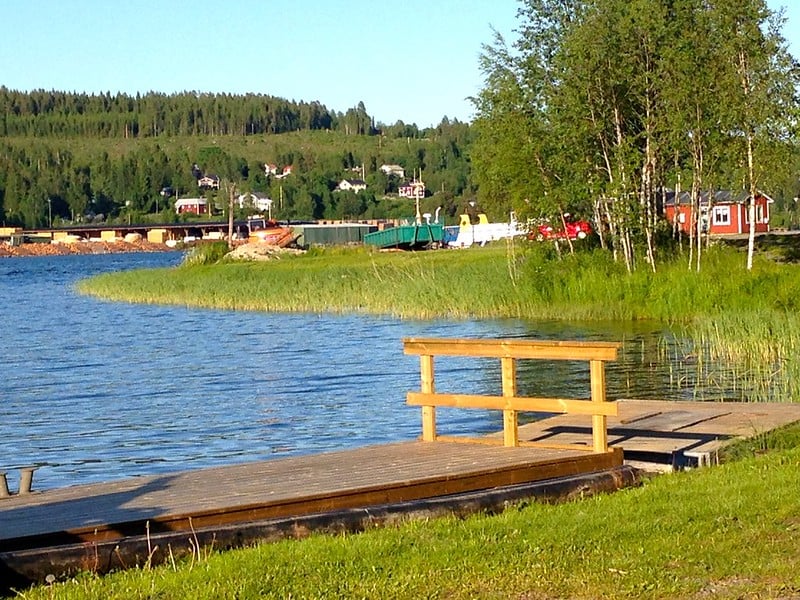 But there’s more to it. Höga kusten is all about the process of glaciation. About land rising as the ice melts. Post-glacial rebound, it’s called – and this is where this phenomenon was first identified and investigated. Nowhere else has the land risen as high: 286 metres above sea level since the last Ice Age, 9 600 years ago. (Personally, I think post-glacial rebound could be descriptive of other phenomena as well, of the more human variety.)

The property is located in Sweden and Finland, with many little islands on either side of the gulf; 5 600 of them, in fact – with moraine landscape, formed up to 24 000 years ago.

The High Coast Trail goes through the world heritage site. The cool suspension bridge in the photo below marks the southern boundary, and it continues all the way to the northern city of Örnsköldsvik (home of Fjällräven – you will have seen the backpacks).

The trail is about 130 km, so plan for a good few days, if you want to hike the whole thing. There are cabins along the trail where you can spend the night. And if extreme-ish sport is your thing, there’s abseiling and a via ferrata to play with. 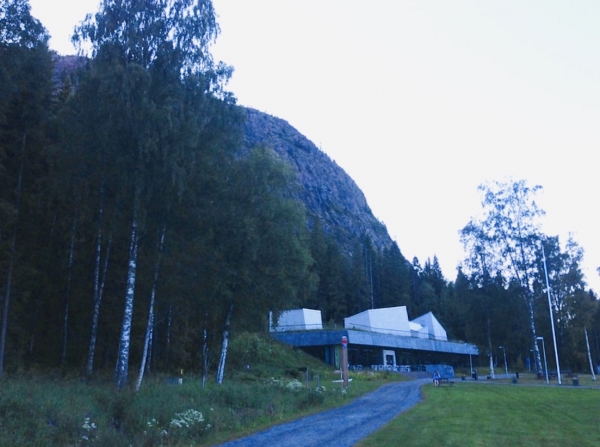 The southern entrance to Skuleskogen National Park, with Skuleberget mountain.

I’ll leave you with a couple of grams from a rather sweltering summer day on the High Coast:

The longest suspension bridge in Sweden is at the south end of Hoga kusten – the High Coast – a natural World Heritage site, where land is rising as a result of glacial melting. Beautiful place.

And yes, a bit irrelevant, I know, but I’m seeing many American vintage cars up here. Maybe an AmCar convention is underway. I’m just gonna go ahead and quote myself:

Good morning from the High Coast. Surprisingly many vintage American cars here in Northern Sweden. Almost feels like Cuba… apart from the landscape…and the climate… and the people… and the prices. So not Cuba then.

Good morning from the High Coast. Surprisingly many vintage American cars here in Northern Sweden. Almost feels like Cuba… apart from the landscape…and the climate… and the people… and the prices. So not Cuba then.