In transit, the Liechtenstein edition: Fear and folly in Malbun

I’m driving from Zürich to Chur today, and as I’m going past anyway, I decide to stop off in Liechtenstein. Just a whim. Have a cup of tea. Maybe open a bank account. It’s like Switzerland, y’know. On steroids. (Although, to be fair, money laundering is more difficult these days. They’re off the bad boy tax haven blacklist.)

Hours later, I’m still here. In this weird little country, with the highest GDP in the world, and where the prince rules. That’s his house here. Hans-Adam II (von und zu Liechtenstein) can veto any law and dismiss the government. He owns much of the country, see. Threatened to take his stuff and leave if he didn’t get his way.

You get a sense of being teleported to medieval times here. Did you know women got voting rights in 1984? Not 1894, that would have made sense. But 1984! And only just, too. 51% voted in favour. Almost 100 years after New Zealand.

Why am I here still? Well, last time – 2006, I think it was – I took a chair lift up a mountain. Scary, wiggly, rattletrap, rickety, vertigo-inducing contraption. And I wanted to see if I had gotten over it. 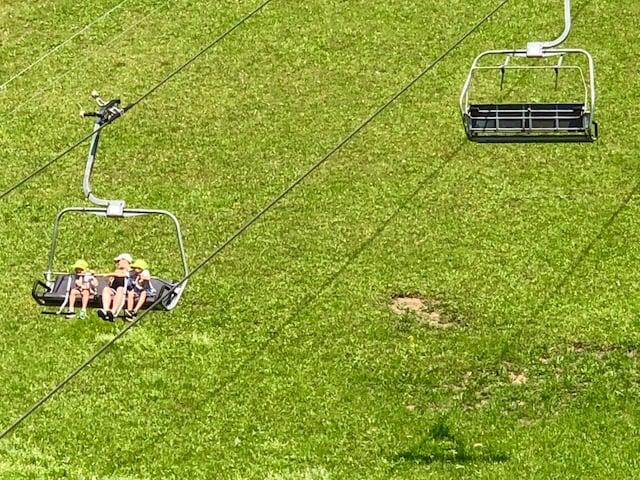 I HAVEN’T!! So I’m on the mountain top here, having lunch (pringles and coke zero, with a wasp swirling around, giving me dirty looks for not having Coke Not Zero), scribbling this, procrastinating, really – and working up the nerve to get back on the damn thing. Terrified it’ll leave me hanging. Did last time. Hanging and swinging for about 5 minutes. Felt like hours! Days!

What’s the big deal, I hear you say. Looks like a regular ski lift. Kids take it. Probably Swiss quality, too.

Yup, you’re right. Doppelmayr. Austrian. Perfectly safe. All in my head. Trouble is, that’s where I live.

Princely politics isn’t the only thing that gives medieval feels. Looking around, I might as well be in a Grimms Brothers fairytale. Stunning, gentle landscape. Mountains less jagged. Silence like nowhere else. Only rustling creeks and the occasional cow bell. I like it up here. 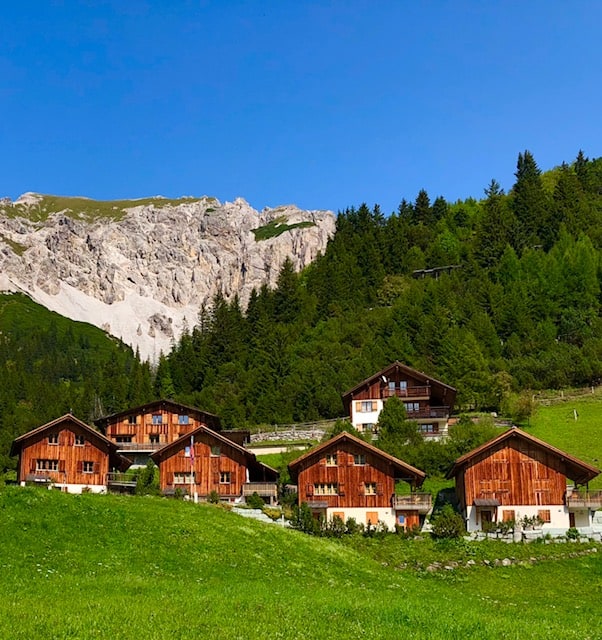 Maybe walk back down instead, then. Beautiful day for a hike, too. What do you say, Blue Cow? 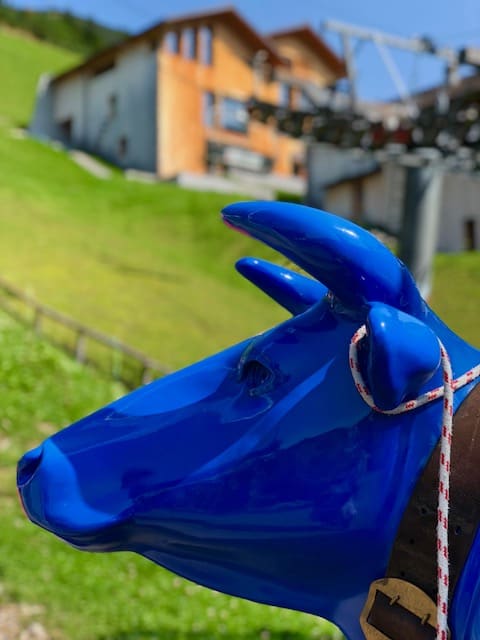 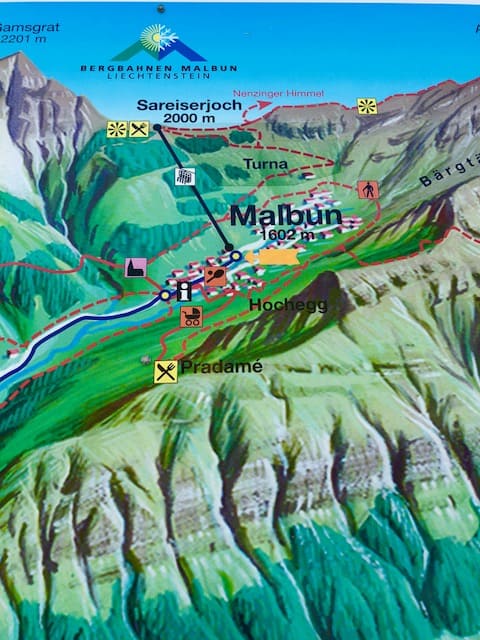