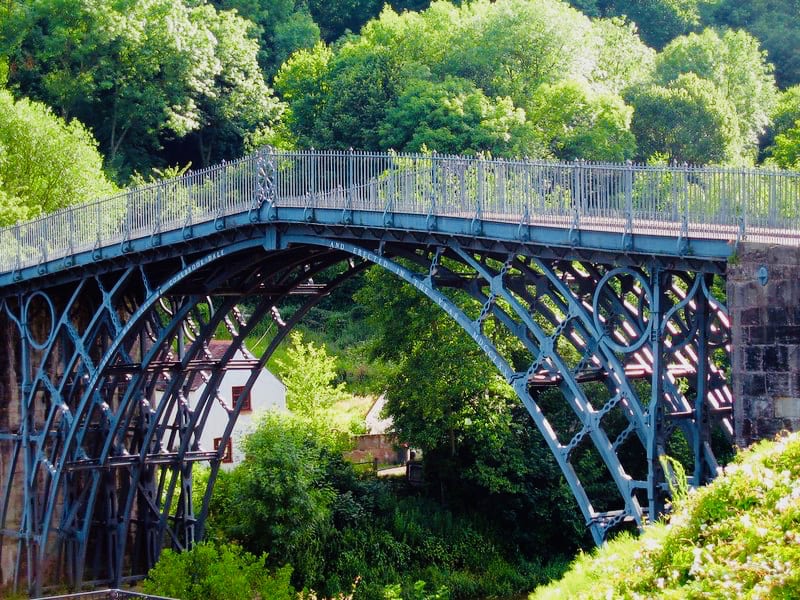 In Shropshire, not far from the Welsh border, is Ironbridge Gorge; birthplace of the Industrial Revolution. The imposing iron bridge was built in 1779 – the first of its kind – and spans the pretty canyon formed by the River Severn. Today, about 4000 people live in this former mining community, some 50 km from Birmingham.

Ironbridge is known throughout the world as the symbol of the Industrial Revolution. It contains all the elements of progress that contributed to the rapid development of this industrial region in the 18th century, from the mines themselves to the railway lines. Nearby, the blast furnace of Coalbrookdale, built in 1708, is a reminder of the discovery of coke. The bridge at Ironbridge, the world’s first bridge constructed of iron, had a considerable influence on developments in the fields of technology and architecture. 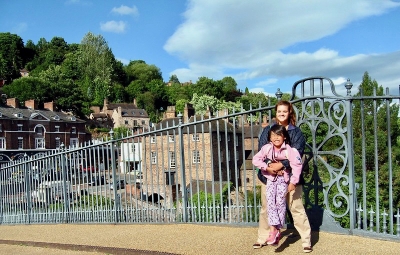 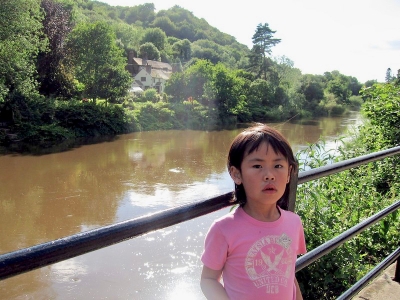 Ironbridge is a charming village, with nice little cafes, shops and, amazingly, ten museums. We stopped in Ironbridge purely by chance, in the middle of a long drive from London to Snowdonia. Our visit was brief, but we all enjoyed it heaps; a lucky find indeed. 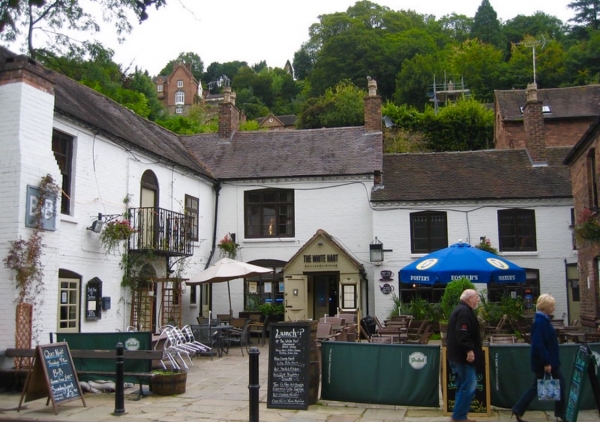 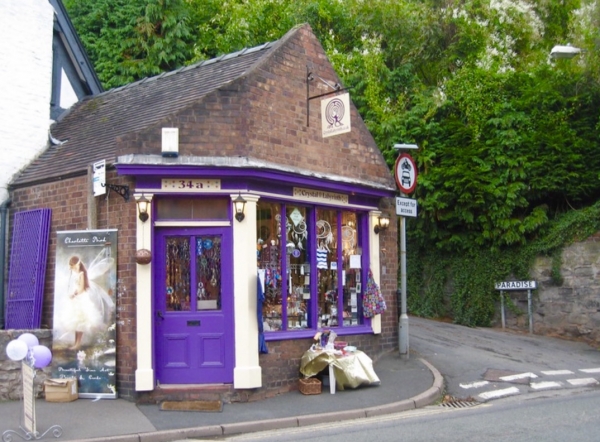 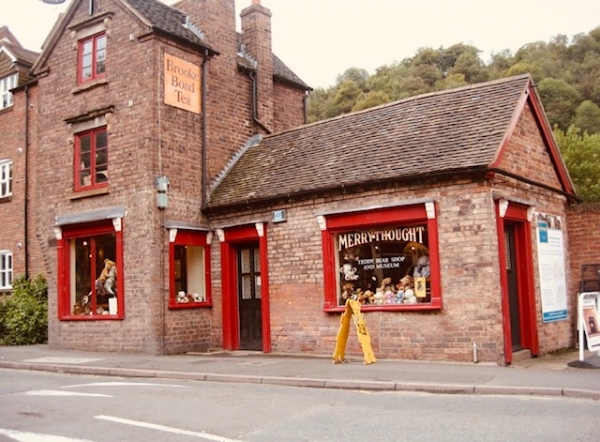 Alex, my oldest, even found a stone house on a hill she wanted to buy. 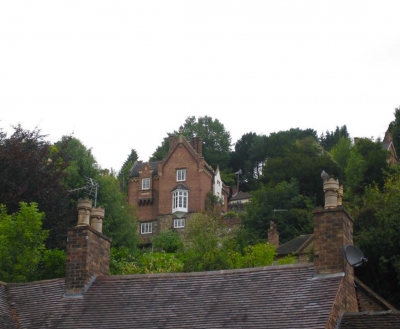 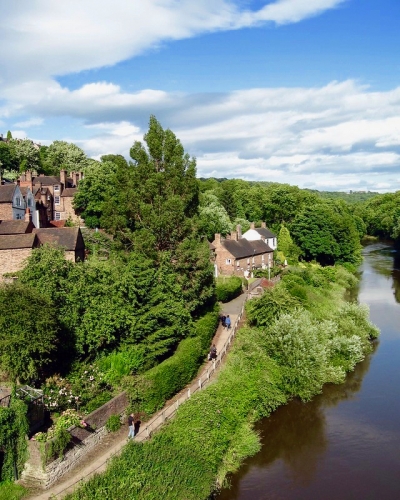 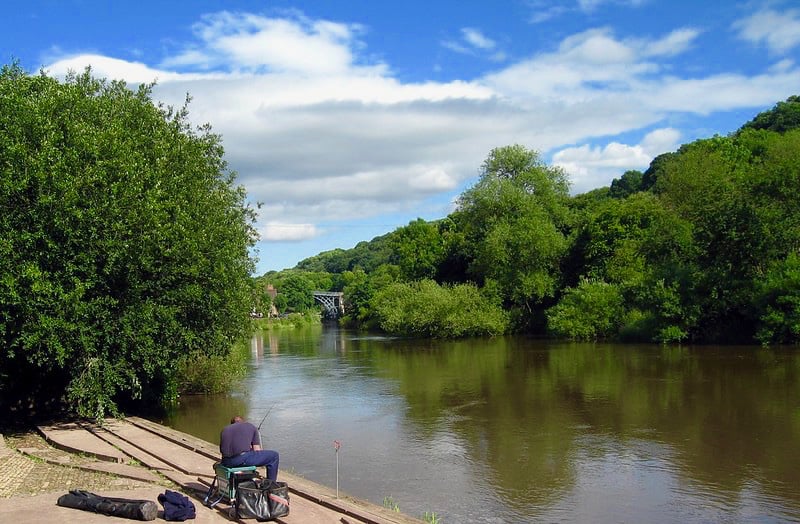 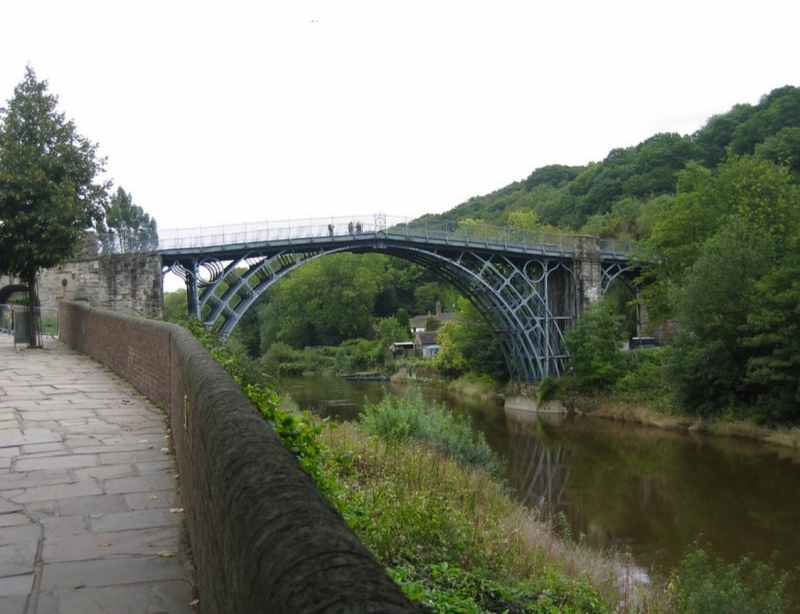