Isle of Man – thoughts and conclusions

Isle of Man has a fascinating history, a flowery capital, ancient castles and sweet towns with pretty harbours. 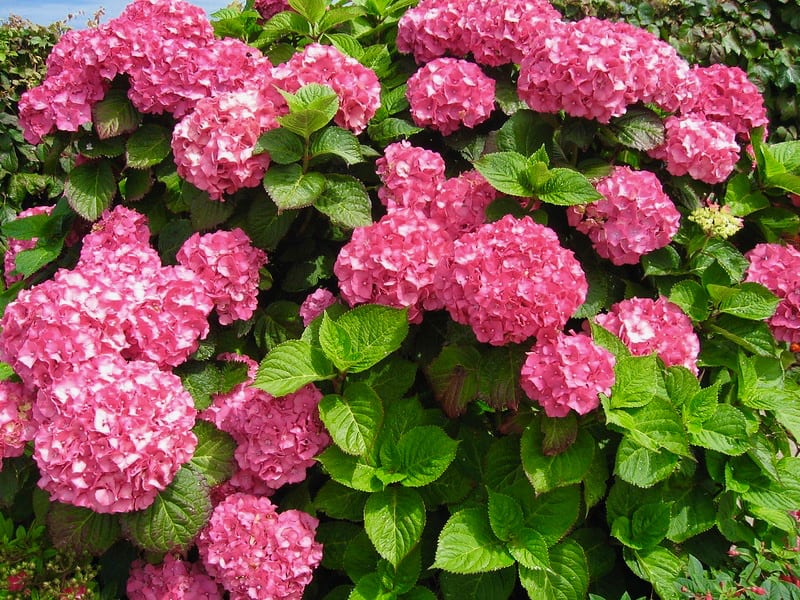 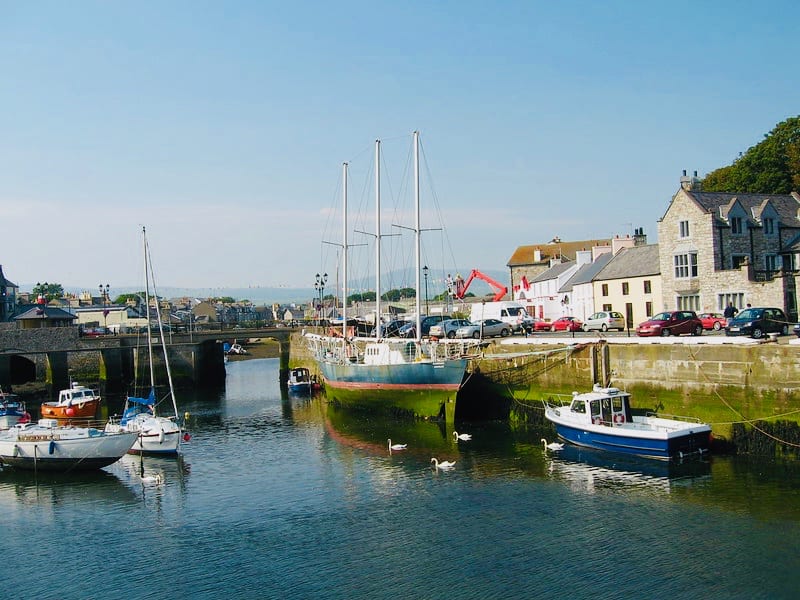 Yet, the island is famous for entirely different things: petrol heads, filming locations and tax evaders. The petrol heads come for the annual Isle of Man TT motorcycle race, when crazy hotheads drive along the coast like maniacs. Every year, it seems someone dies crashing or driving off a cliff. Actually, for years, this was the most famous motorcycle race in the world. Arcade games are named after it.

Man attracts the film industry because of its great locations (and, I assume, tax-breaks). More than 80 films have been filmed on the island, incl. I Capture the Castle, Keeping Mum, Waking Ned and Lassie. The tourism authorities advertise the fact just a wee bit: “On the Isle of Man, you can expect Patrick Swayze to pop down in the seat next to you in the cinema, or spot Renee Zellweger and Ewan McGregor jogging along the promenade in Douglas.” For interested readers, here’s more info about filming locations on the Isle of Man.

And true: some, quite a few, probably, are here because of the low (or no) taxes. Man has no capital gains tax, wealth tax, death duty (inheritance tax) or stamp duty (document tax). Top income tax rate is 18 %, but capped at 100 000 pounds per person. Corporate tax is, with a few exceptions, nothing, 0 %, nil!

To the economist and the social democrat in me, there’s something a bit unsavoury in wishing to attract people who prefer to contribute as little as possible to the common good. I discussed this plenty, sometimes heatedly, and often over copious GTs, with other tourists and Man residents who had moved over for tax purposes. Sadly, I hadn’t really found any true locals to talk it over with.

Chatting with an Isle of Man local

Waiting for the Viking to take me back to Liverpool, I spent my last morning at the Manx Museum. During lunch in the attractive, airy museum café, the Bay Room, an elderly lady approached me. “You’re on your own, aren’t you,” she said. “I see you in here quite often.”

“I’m afraid not,” I replied. “This is my first visit, both to this café and to Isle of Man”. I asked her to join me, and as luck would have it, there was my local. She was a kind and thoughtful lady, recently widowed, who came in here for lunch quite often herself. We talked about Isle of Man, its people and the reason people move here. When I asked her about the island’s reputation for attracting financial fixers, she became very sad.

“Some come here for all the wrong reasons,” she said quietly. “The island has so much to offer.” She herself had married a Manx farmer, moved here 50 years ago and had enjoyed every one of those years. She loved Isle of Man; it had been good to her and her family. “Schools and health care are good and it’s a secure, healthy place for children to grow up”, she said before we parted. I was glad to talk to her.

Leaving the Bay Room, I wondered who she was, the one who came here quite often, all on her own, and looking like me – my Manx double.