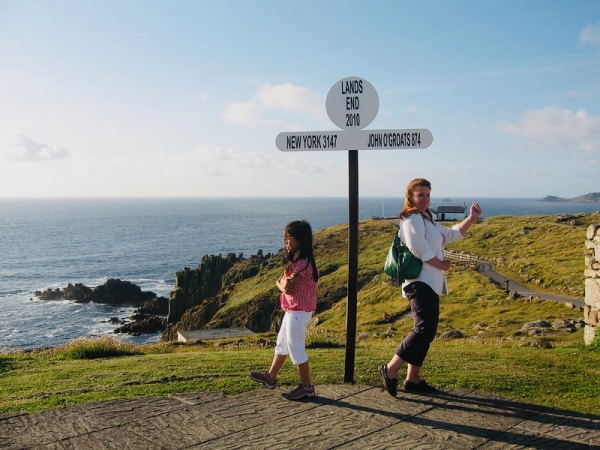 This week’s edition of Cornwall Sunday takes us to the westernmost point on the British mainland: Land’s End – or Penn an Wlas in Cornish. If you’re British you know all about walking from Land’s End to John O’Groats, right? For non-Brits, it means traversing the length of the British mainland – from the southwest to the northeast. It’s a long walk – 1 350 kilometres, or 874 miles.

Land’s End is one of those extreme points to check off an “I’ve been there”-list. Luckily, that isn’t all it is. The dramatic cliffs, the wind and the waves, and the stunning coastal landscape make this a worthwhile stop.

There’s a tourist centre and little theme park on the spot. We were there in early evening, after everything was closed, and had Land’s End all to ourselves. I think we were probably lucky. 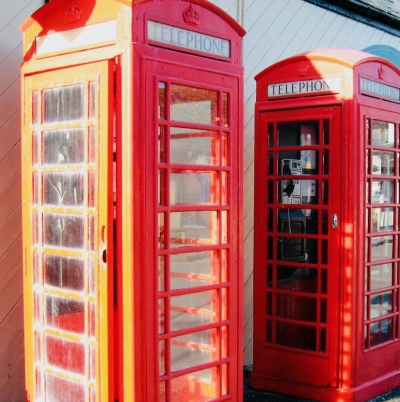 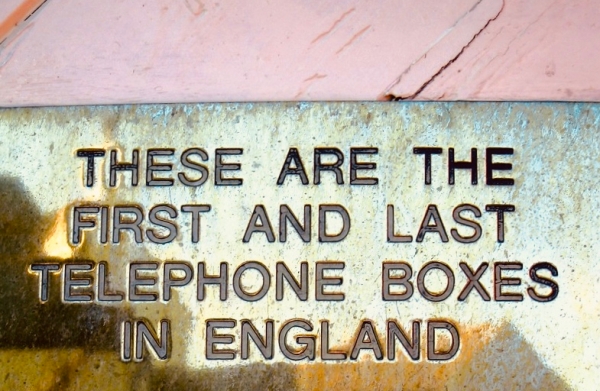 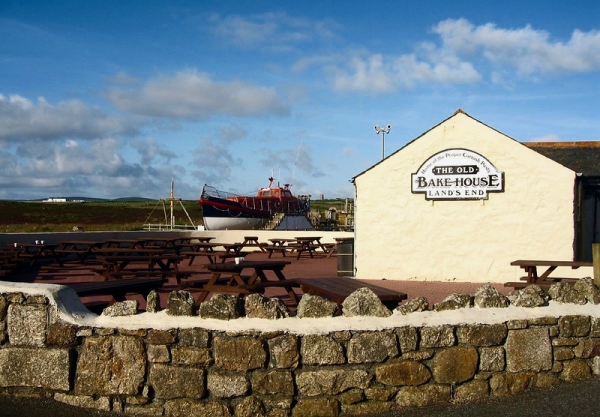 Beauty and peril at Land’s End 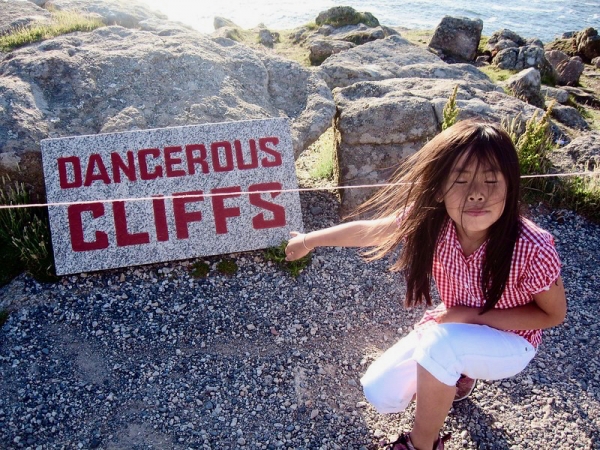 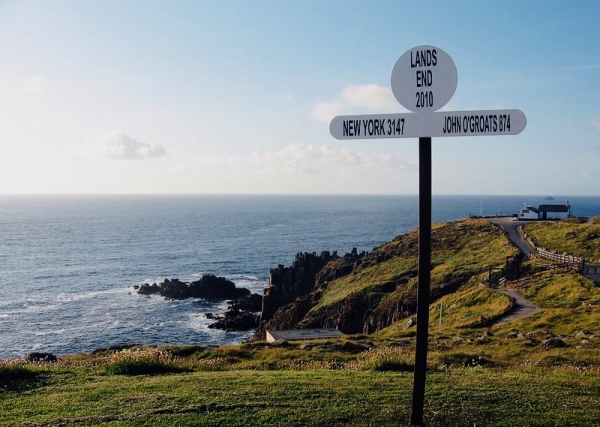 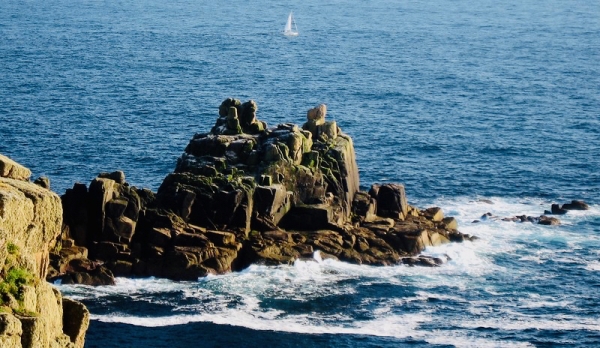 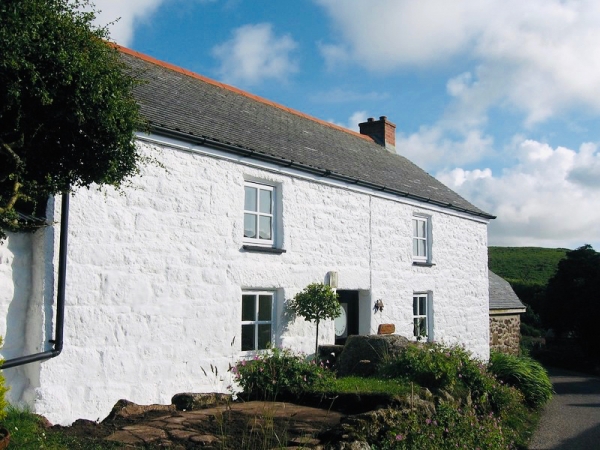 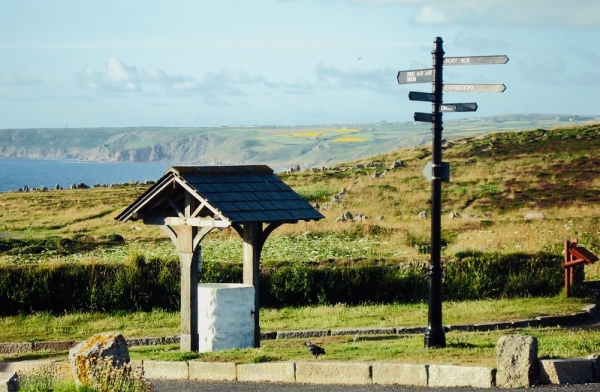 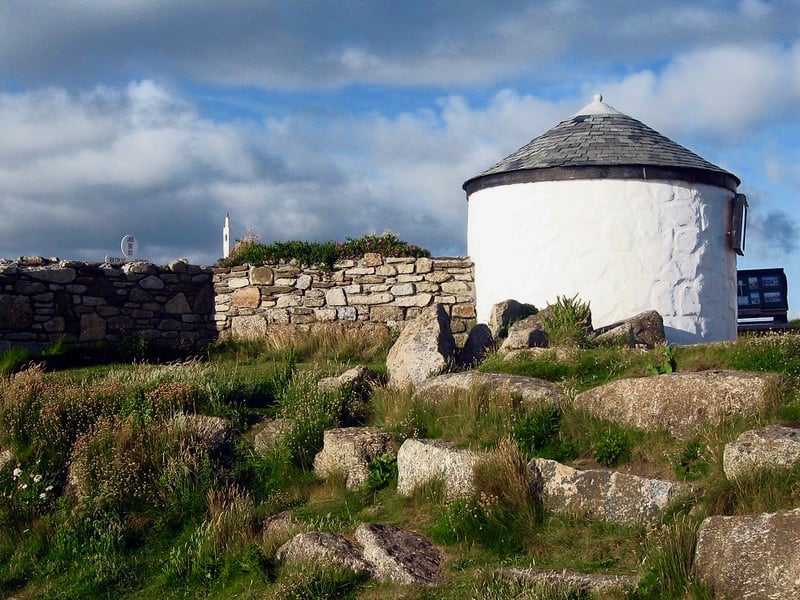