In the Aegean Sea, just a short hop across a narrow strait from Turkey, lies the third largest of the Greek islands, Lesbos.

The island is a secret, almost – and all about living the good life in a sustainable manner. Lesbos produces the best olive oil in Greece and the local Ouzu is sought after and difficult to find outside the island. This is one Greek island that doesn’t rely heavily on tourism for its existence.

We were there a few years ago, in early May – much too early for those coming to worship sun, sand and ouzo, but perfect if you’re there to explore the hills and valleys, the rich flora and fauna. The photos are from Plomari, a town that back then seemed locked in a different era.

You’re of course curious about the island’s name: In the town of Eresos, about 2 500 ears ago, lived a woman named Sappho, one of the famous nine lyric poets of antiquity. She is celebrated as a Lesbian poet – and of course she was. Every inhabitant of Lesbos, man or woman, is a Lesbian.

But was she also a lesbian? The philosopher Maximus of Tyre said of Socrates and Sappho that they both loved many, and were captivated by all things beautiful… Just as for Socrates, Sappho’s sexuality is debated.

Naturally, the island – and especially Eresos – attracts a fair few lesbian tourists on pilgrimages. This is somewhat of a difficult issue for the more conservative parts of the Greek Orthodox Church. A few years ago, three islanders tried to ban the use of the word lesbian in a sexual context, claiming it violated their human rights. That’s taking matters a bit far, wouldn’t you say? At least, that’s what the Athens court thought. Not surprisingly, the islanders lost the court appeal.

Side-stepping the issue altogether, most locals we spoke with referred to the island as Mytilini or Mytilene, after the island capital. 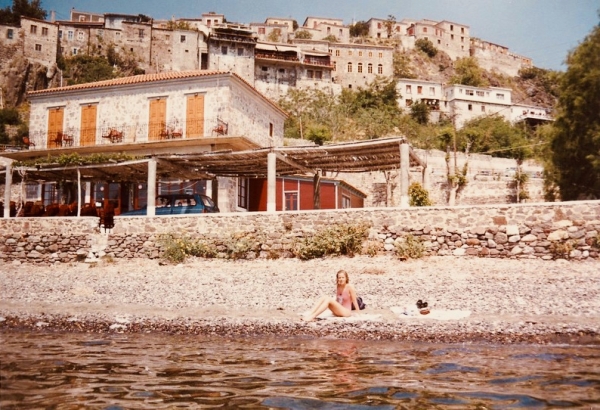 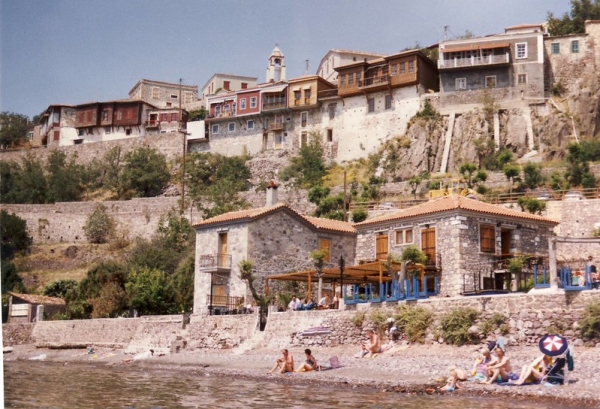 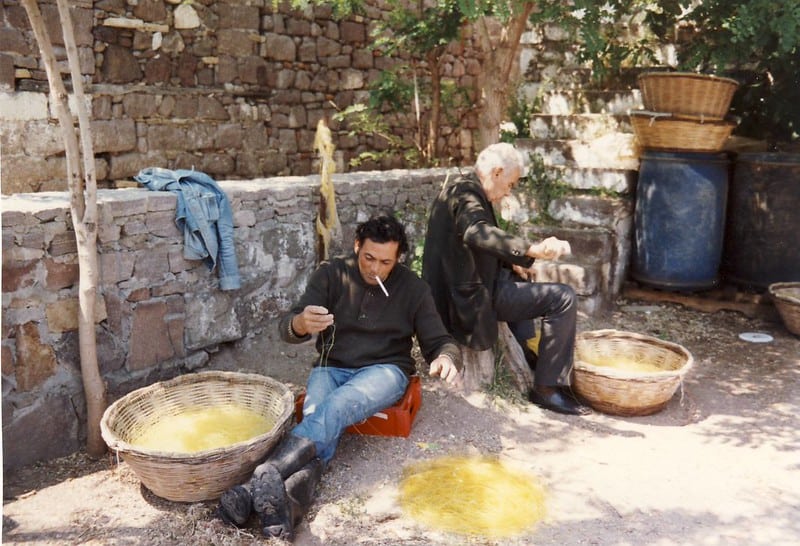 Whatever your take on the sexual politics, Lesbos/Mytilini is a beautiful and unusual island, well worth visiting. I suggest you stay clear of the European holidays (basically, the entire month of August). To get there, fly from Athens, or take the over-night ferry from Piraeus – about 13.5 hrs. Or take the ferry from the Turkish port of Ayvalik (near Bergama/Pergamon) – about 1.5 hrs.

Any thoughts on the islanders’ naming conundrum? What’s your favourite island?

To get updates on Sophie’s World – from quirky Greek islands and other curious and unusual corners of the world, go to our Facebook page.