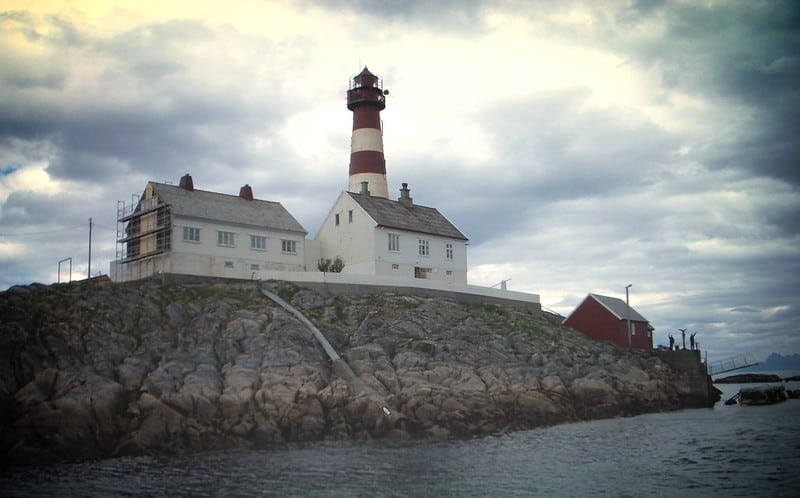 Tree houses, ice hotels, 747s, caves and grottos, houses made of cow dung, caravans, sheep sheds, the beach,… I do like quirky sleeps, though it has been a while, meaning I’ve shoddy or no photos, so I haven’t covered many here on Sophie’s World. That’s about to change.

If you’ve poked around on this blog a bit, you will also have seen that I adore lighthouses. And thanks to adventurous colleagues in a former job, I’ve been lucky enough to spend the night in one. Instead of choosing an ordinary business hotel in say London, the organising committee for an annual internal seminar chose Landegode lighthouse in Nordland, in the Arctic.

Landegode lighthouse is situated on an islet near Landegode Island, a few kilometres off the coast of Bodø, the first proper city above the Arctic Circle. If you’ve seen photos of the midnight sun – or the elusive Northern Lights – chances are good they were taken at Landegode. Not only did my colleagues choose this fabulous location for our meeting, we also arrived there in style; no, not by helicopter, but in rough Norwegian style, by ocean rafting in the freezing waters of the Arctic. Super fast and super fun. 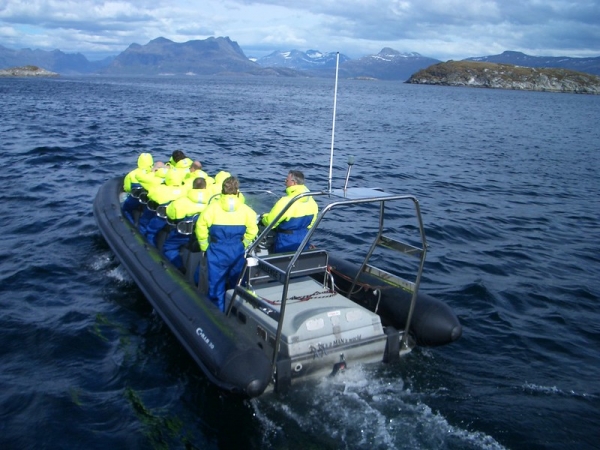 The islet houses nothing but the lighthouse buildings. That, and birds, views and beautiful sunsets. 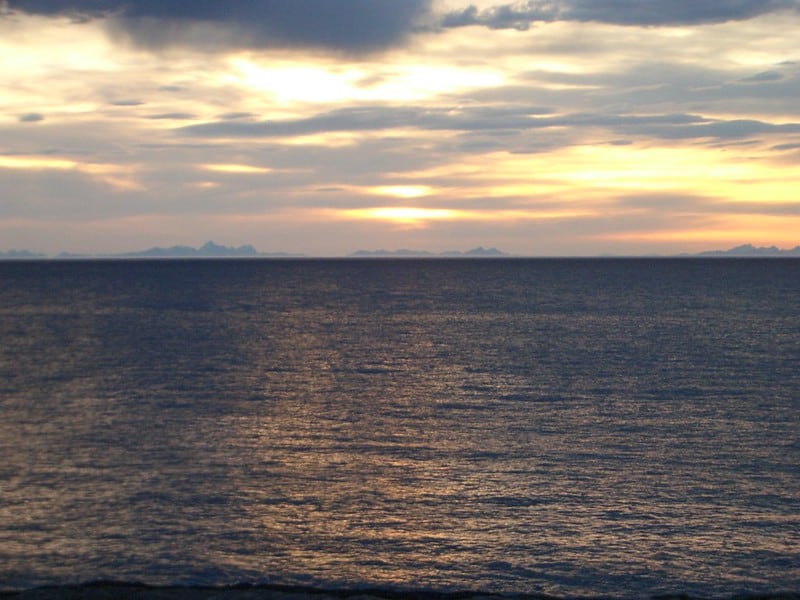 Sunset at around 11pm. This was May, so a bit early for the midnight sun. 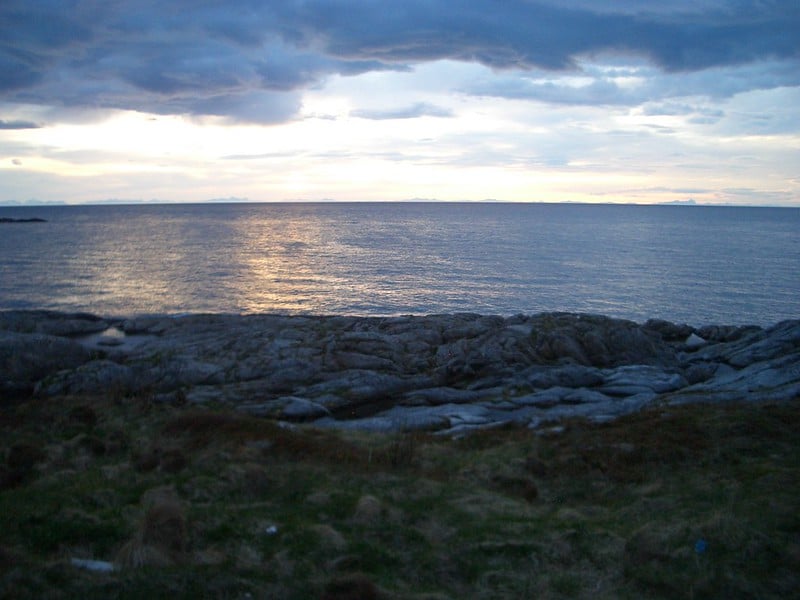 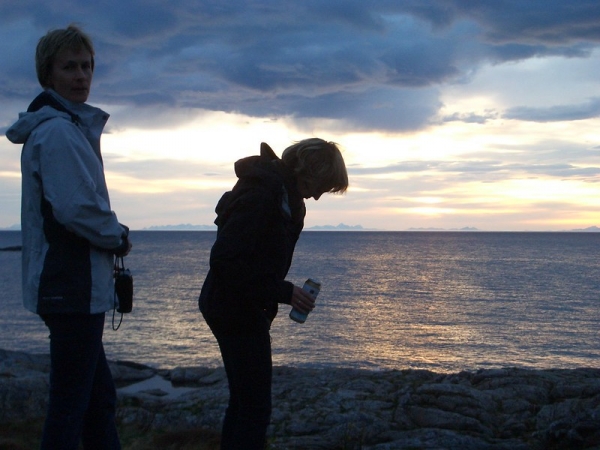 I don’t have any pictures from inside the lighthouse. Before I began blogging, I wasn’t in the habit of photographing absolutely everything. However, the accommodations were nice enough, nothing luxurious, but clean and comfortable, indoor plumbing’n’all. We stayed in the lighthouse keeper’s cottage.

Want to try a little lighthouse living yourself? 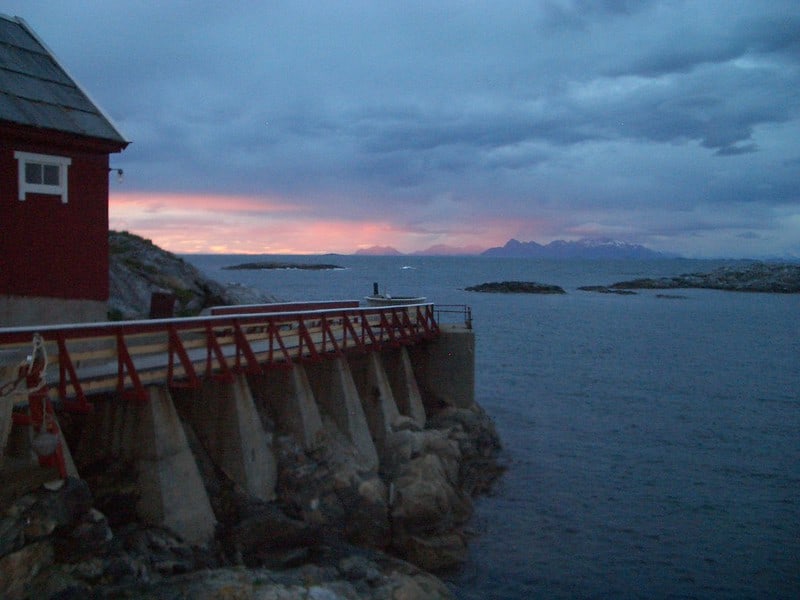 If you’re on your own, you can’t stay at Landegode, that’s only for groups. No worries, though: Norway’s long, ruggedly gorgeous coastline is dotted with lighthouses and 60 of them offer accommodation, from the soft, rolling landscape of the south, to the windswept shores of 70 degrees north, and many others in between.

At some lighthouses, you’ll be all on your lonesome on a solitary rock in the middle of the North Sea. At others, you might share space (not sleeping space… unless you want to) with the local community, as in hanging at the pub with local fishermen with a sense of humour as rough as the landscape (think Australian). Not for the overly sensitive.

I’m frequently at Lista in southern Norway, and we usually make a point of visiting the lighthouse there. Lista lighthouse is now open for sleepovers, so we might give that a try this summer. Will keep you posted.

Have you ever slept in a lighthouse? Do you want to?