The landscapes of Lista

At the southernmost tip of Norway is the mysterious ancient landscape of the Lista Peninsula, frequently hidden beneath a thin veil of ocean mist. I’ve spent many summers here, but a few months ago, I encountered the Lista landscape in late autumn: even more atmospheric then.

Lista through history and beyond

The Lista landscape is packed with dramatic history. The rugged coastline has been shaped through millions of years – 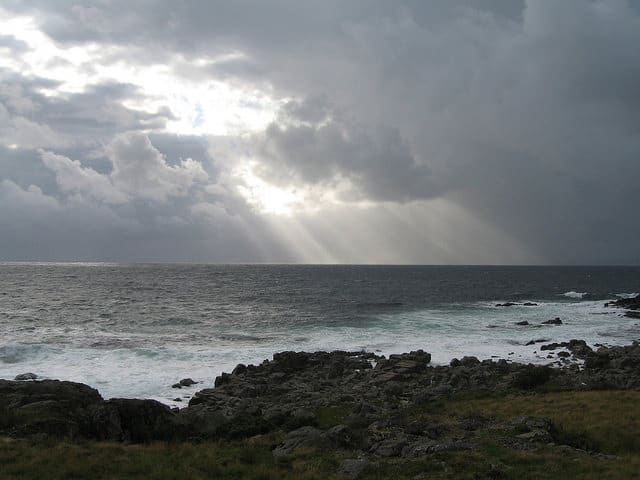 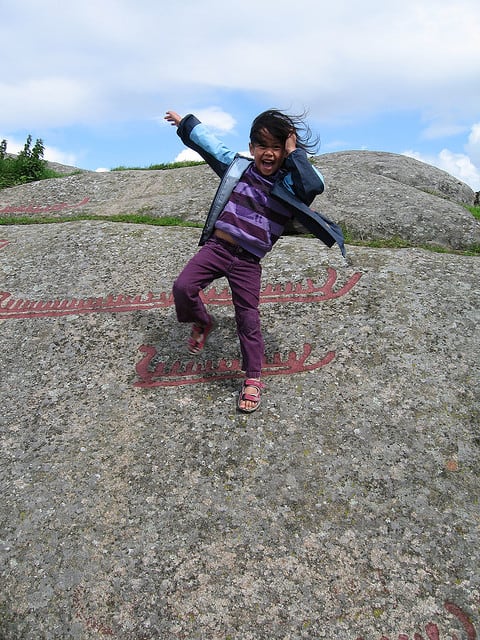 Not a bad vista our Bronze Age ancestors had here: 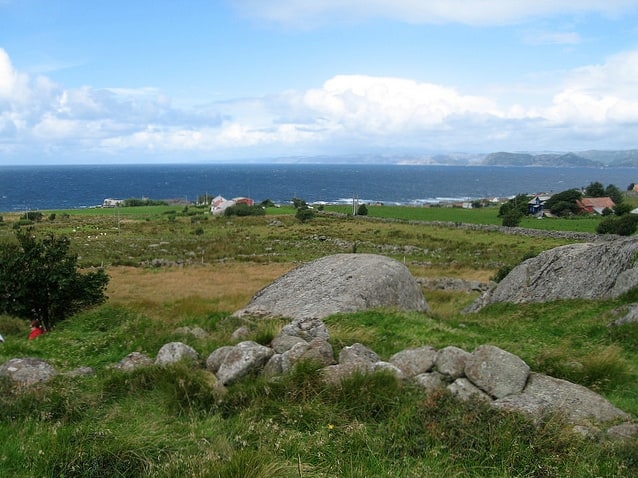 As I’m sure you know, the English have had a few famous (or infamous, depending on whom you ask) pirates through the ages. Some even had letters of marques from the king, making it legal to hijack Portuguese and Spanish ships. But did you know Norway did the same to England?

In the early 19th century, during the Gunboat War (Britain vs. Denmark-Norway), British ships were fair game. The King’s representative in Southern Norway issued kaperbrev (letters of marque), legalising – perhaps even encouraging – the hijacking of British ships. An estimated 400 British merchant ships were seized.

You may wonder what British ships were doing up here in the first place. Why, looking for trees, of course. British trees simply weren’t tall enough, or sturdy enough, to be used for masts and other materials needed for the war ships.

The hijackers lived in the picturesque villages along the coast here at Lista:

Many Lista locals travelled to the USA in the early 1900s. Short-term emigrants, they returned home after a few years. Some did several stints, some practically commuted between Lista and the USA.

They brought a bit of America with them: there’s Brooklyn Square, a shop called Trunken selling American odds and ends: Mac&Cheese, Peanut butter chocolates, Root Beer, that sort of thing. There’s an American diner as well, with an apartment upstairs furnished in 1950s Brooklyn style. Every June, there’s an American festival, with parades, American cars, eating competitions and other fun stuff.

The weather-beaten Lista landscape has a lighthouse, of course. Now, you know I like unusual sleeps, so I was happy to spend a night here last summer. We stayed in a flat next door and had our own key to the lighthouse to use as we wanted; a windy, weird and wonderful place to explore at midnight. 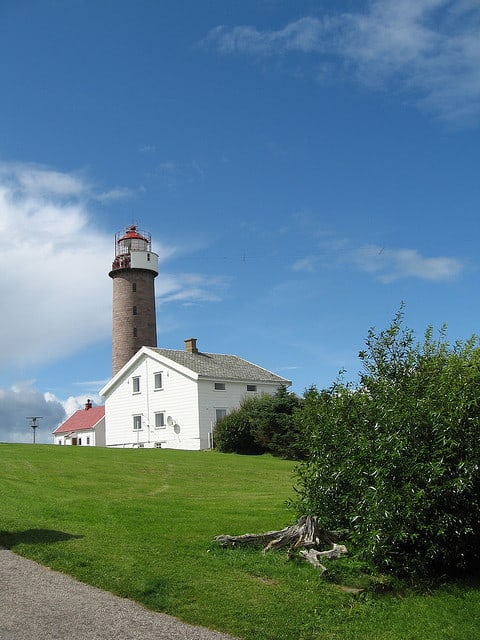 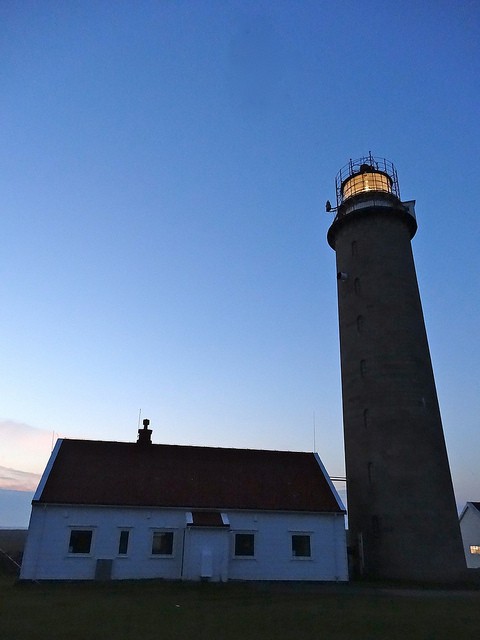 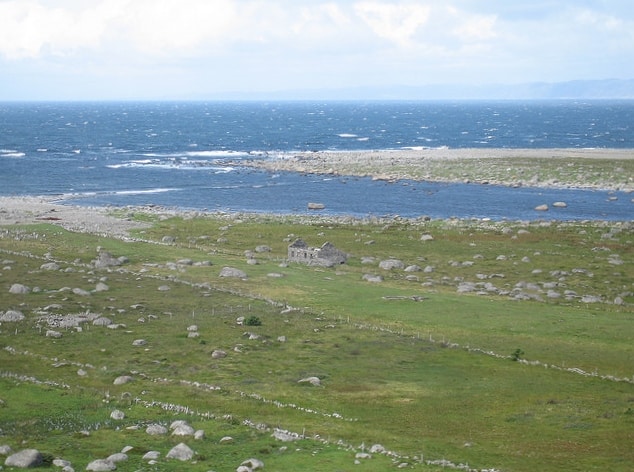 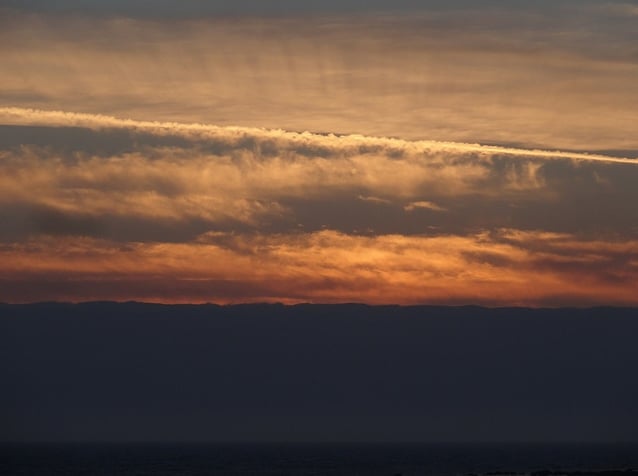 The Lista landscape at Jøllestø

My favourite part of Lista is Jøllestø, a tiny settlement with the characteristic windswept landscape, rough seas – 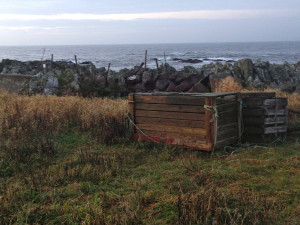 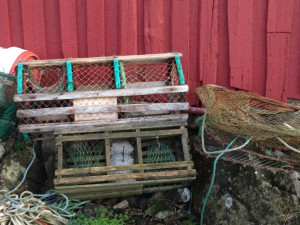 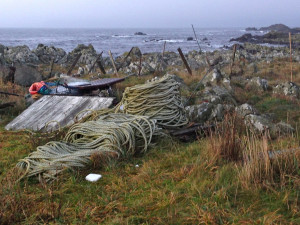 – and the Expresso Bar, a cafe/library/flotsam museum operated by kids during the summer. 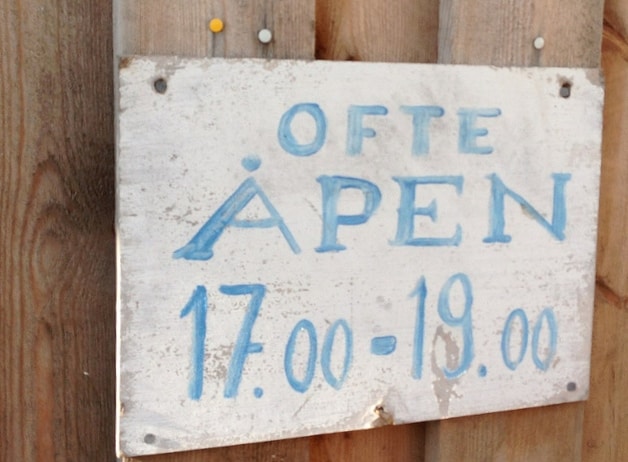 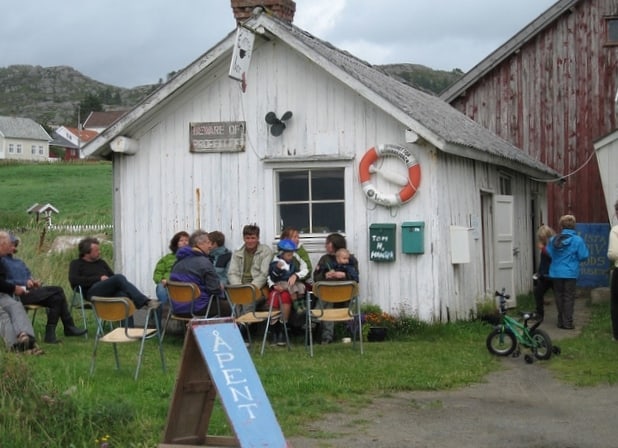 I’ll leave you with a few more images of Jøllestø. 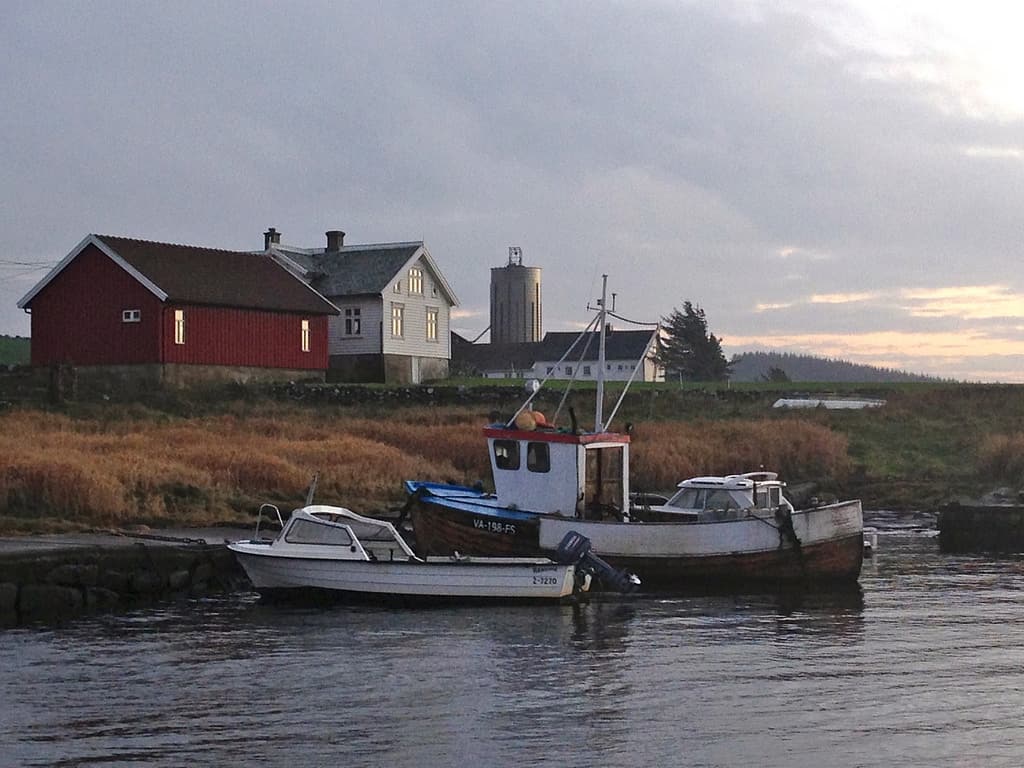 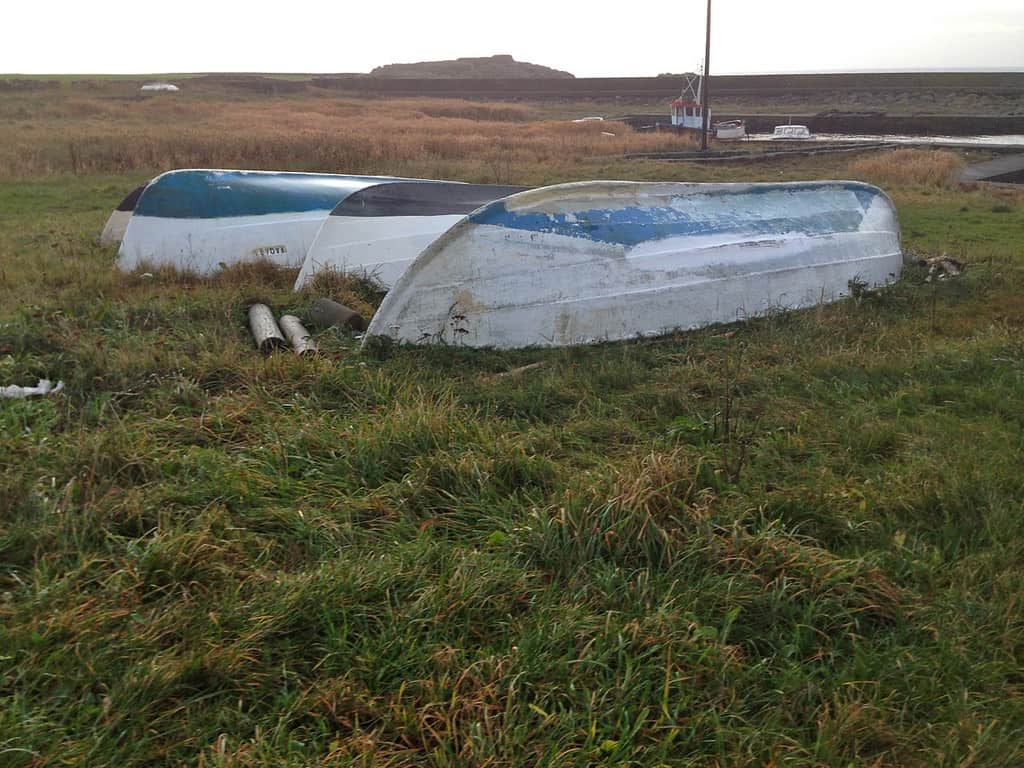