Llandudno and Conwy (Day out Liverpool) 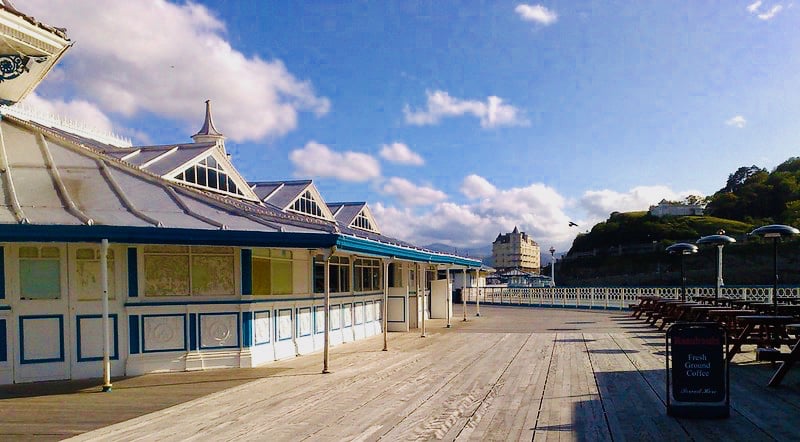 On the northern coast of Wales are the towns of Llandudno and Conwy. We spent a day roaming about in both, and it wasn’t enough.

Llandudno… nifty name, isn’t it? Names are important, and Llandudno is a name I like. It’s also a town I like. Who doesn’t love a town with a large, Victorian sea front promenade, a long pier, and a great, rambling old-world hotel. 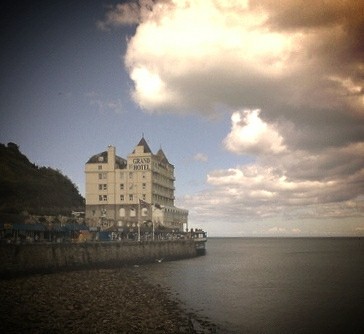 In earlier days, the ferry to Isle of Man left from Llandudno Pier. Not anymore, sadly. I had loosely planned to fit in Isle of Man during our holiday, loosely being the operative word. Travelling with children simply means staying for much longer in one place, thus seeing fewer places, so Isle of Man ended up being too ambitious.

Instead, I visited Man a week later, on my own. More on that later.

Near Llandudno is Conwy. We drove in from the south and the entrance to Conwy was wonderful. You round a corner, heading for the Thomas Telford bridge – and there, like a mirage before your eyes, appears Conwy Castle. 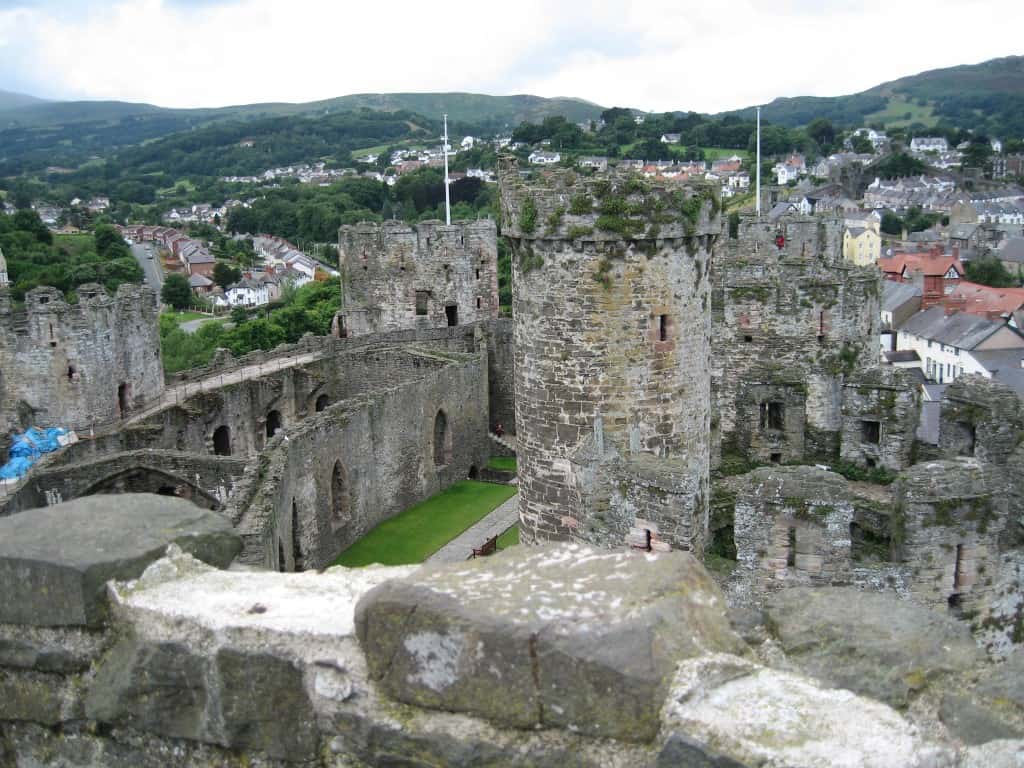 Caernarvon Castle might be the more famous of the four UNESCO-listed King Edward’s castles in Gwynedd, but I prefer Conwy. Of course, my view may be a bit influenced by the surrounding town. Even though Caernarvon has a more intriguing name, Conwy is a much nicer town. 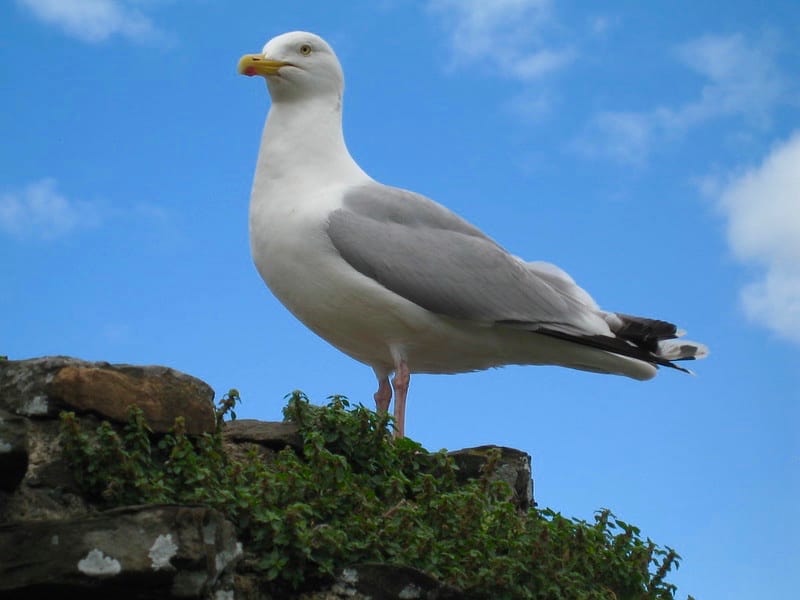 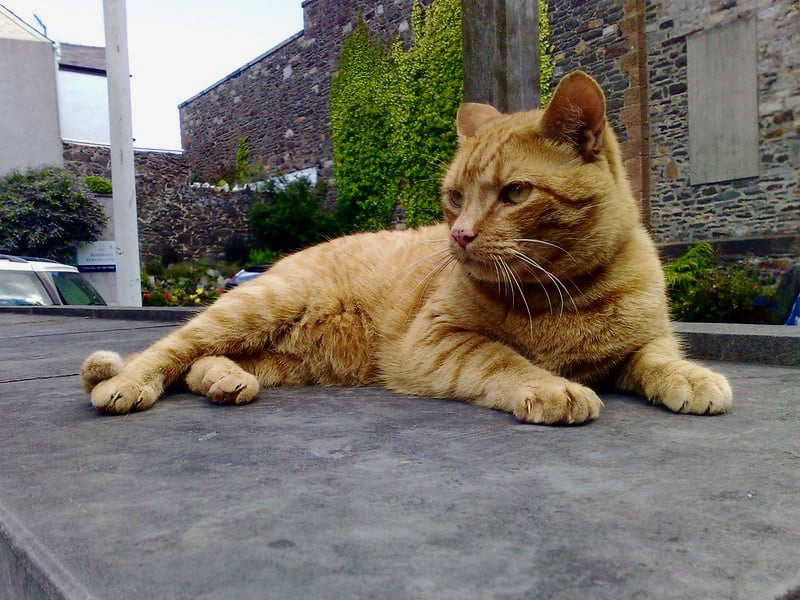 As if a cool castle, cool city walls and a cool Conwy cat in a pleasant medieval town isn’t enough, Conwy is also home to that jewel of an Elizabethan house, Plas Mawr, worthy of a post of its own. 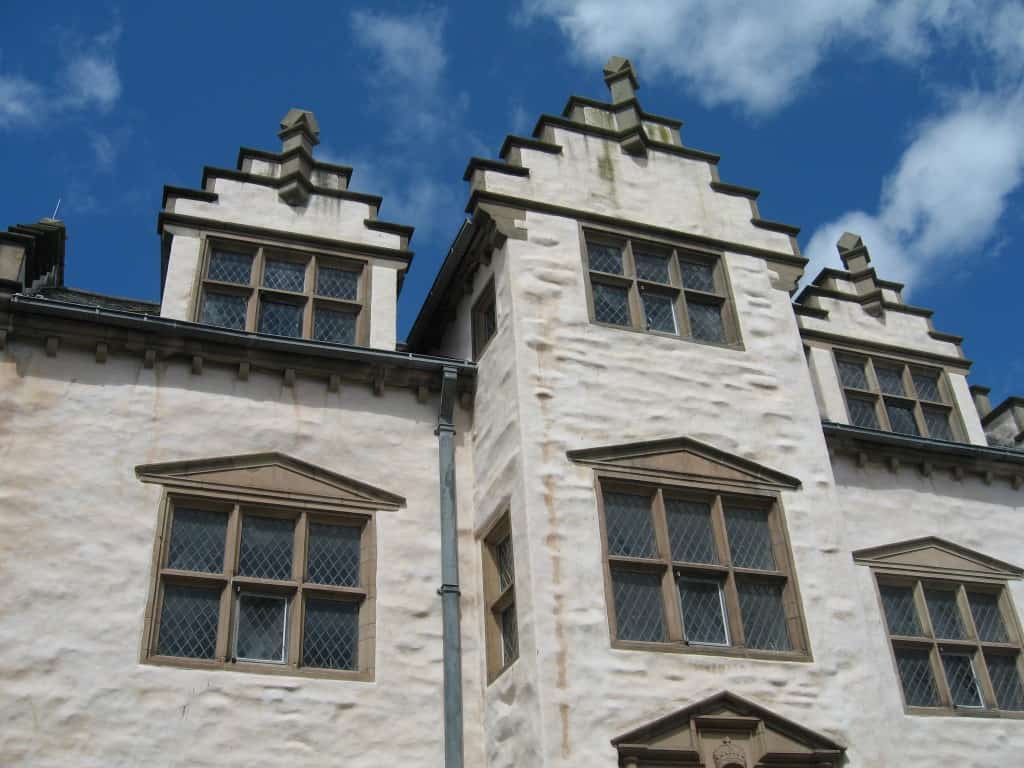 Llandudno and Conwy: the verdict