At 78° N – a mere 12 degrees from the North Pole – Svalbard is as far north as I’ve ever been. I’m here with my oldest daughter, to have a look at the Russian Arctic mining settlements. 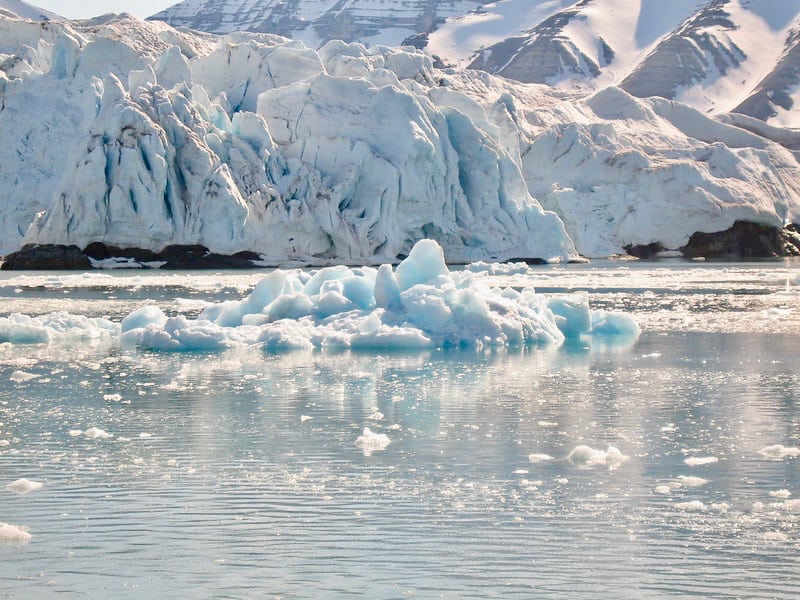 Looks cool and refreshing, doesn’t it?

Hang on one minute… Russian, you ask? Isn’t Svalbard Norwegian? It is indeed. But while the Treaty of Svalbard establishes full Norwegian sovereignty over the archipelago, it also ensures all signatory parties the right to do research and commercial activity. Such as mining.

Barentsburg is Russia’s last remaining settlement in the Arctic. However, just as interesting is the ghost town Pyramiden, abandoned on a no doubt chilly winter day in 1998. More on those two outposts later. 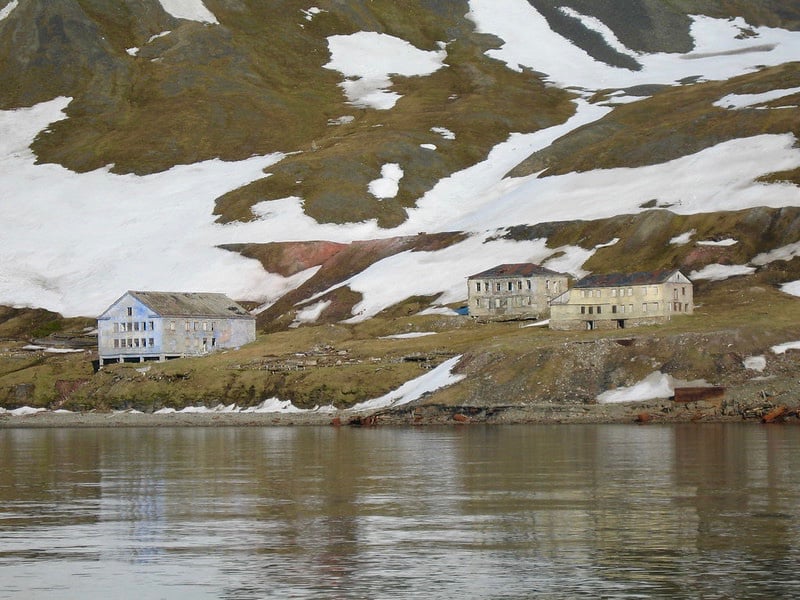 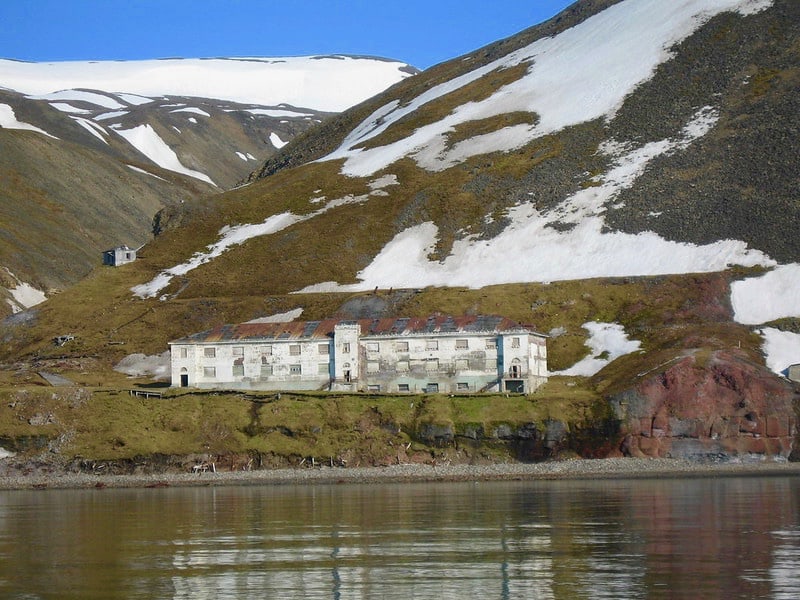 Svalbard is rugged, absurdly beautiful and has more polar bears than humans. This is Arctic wild country and a trip out of town requires a rifle for protection. About ten years ago, two students visiting from the mainland, set off to see a friend in Nybyen at the outskirts of Longyearbyen. The friend wasn’t home, so they decided to take a more roundabout, scenic walk back to town. Bad decision! As it was an impulse, they didn’t bring guns and when a bear showed up, one of the girls became dinner. The other girl saved herself by jumping down the mountainside. According to the local newspaper, the victim had tried to lie still and play dead. That doesn’t work with polar bears. Consider yourselves warned!

Svalbard has strict rules against killing polar bears, though. Self-defense is the only acceptable reason to shoot at these large, Arctic animals and a scrupulous regimen must be followed: first, fire warning shots to give the bear a chance to come to its senses and back off. If the bear still advances, it’s you or teddy. A rifle is required; no mere shotgun will do. If you do kill a bear, the incident must be reported to the sysselmann (governor of Svalbard) immediately, preferably with witnesses corroborating your story, and the carcass must be surrendered. The governor then launches an investigation. 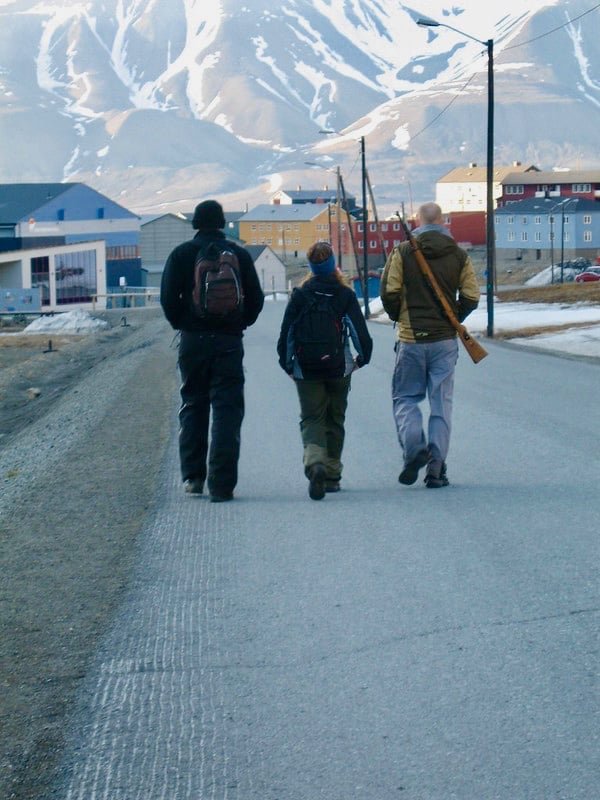 The sight of guns, even if ever so casually slung across a shoulder, unsettles me somewhat. In mainland Norway, not even the police carry guns. But at least you can’t take the guns inside with you. 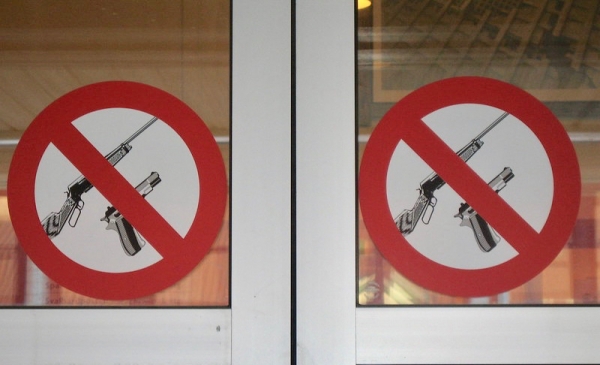 Longyearbyen, Svalbard’s capital, is an affluent city of about 2 000 residents who enjoy not only extraordinary nature and a healthy, outdoorsy lifestyle – but also very high salaries and low taxes. Naturally, the majority are Norwegians. Perhaps more surprisingly though, the largest minority group is Thais. And unlike many Western countries, Svalbard is not just home to Thai women. This miniature diaspora also counts several Thai men and whole families. 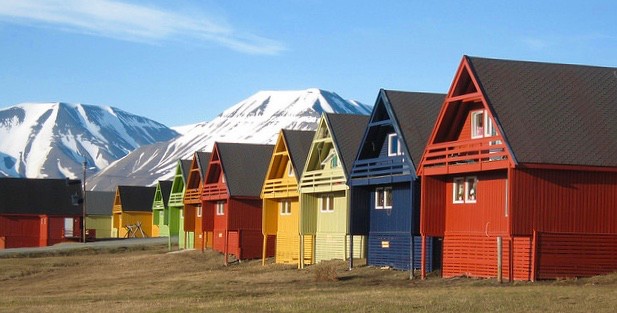 A few more Svalbard photos for you to enjoy: 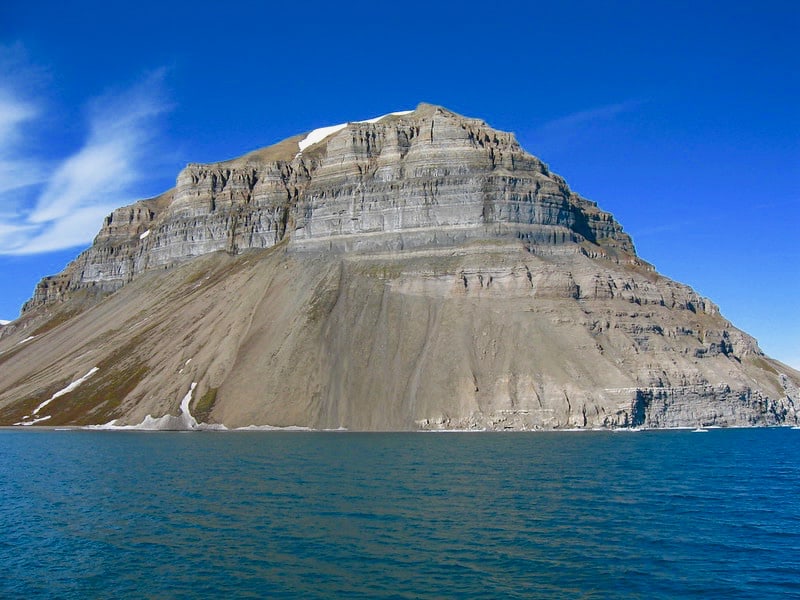 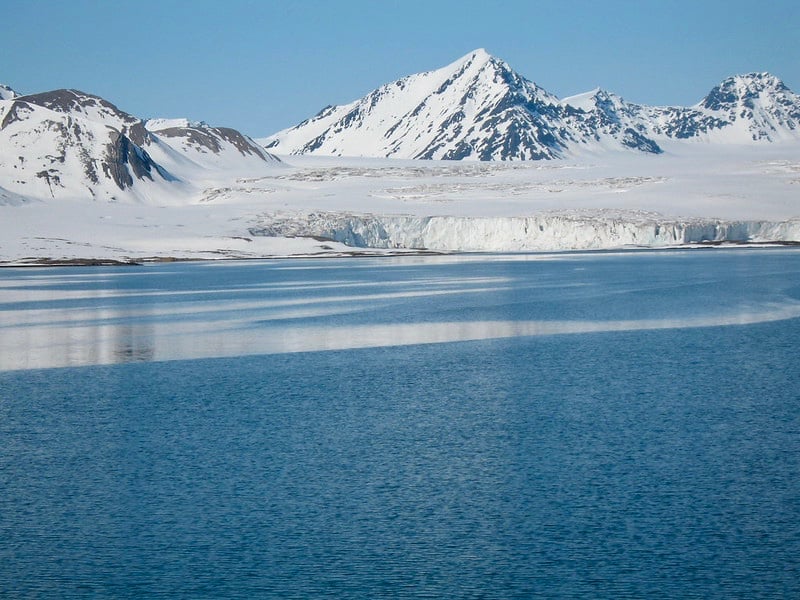 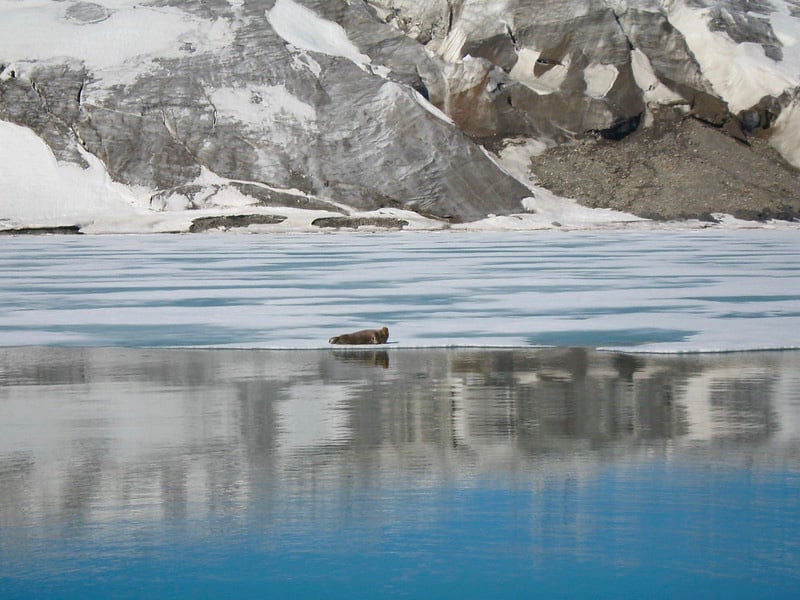 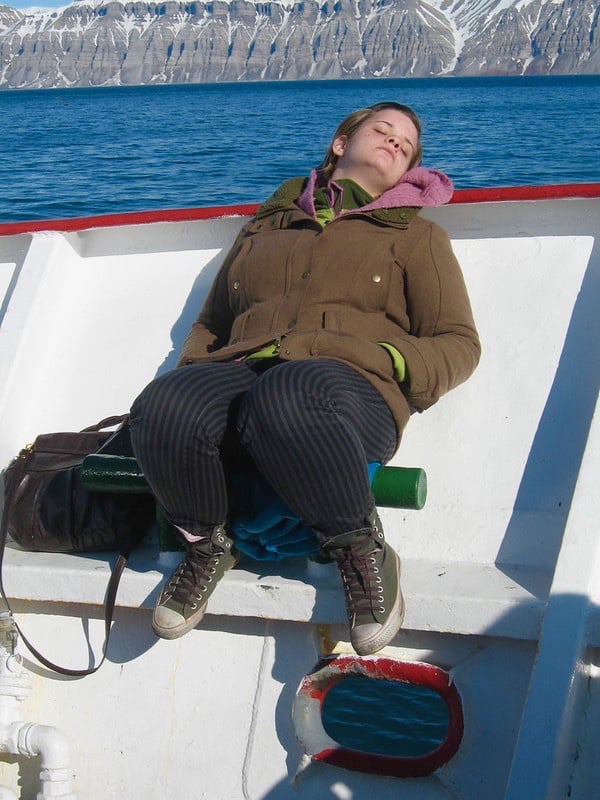 Lazy teenager, catching some rays. Or perhaps an Arctic nap.

If you would like to be informed of updates to this blog please sign up via Feedburner here.